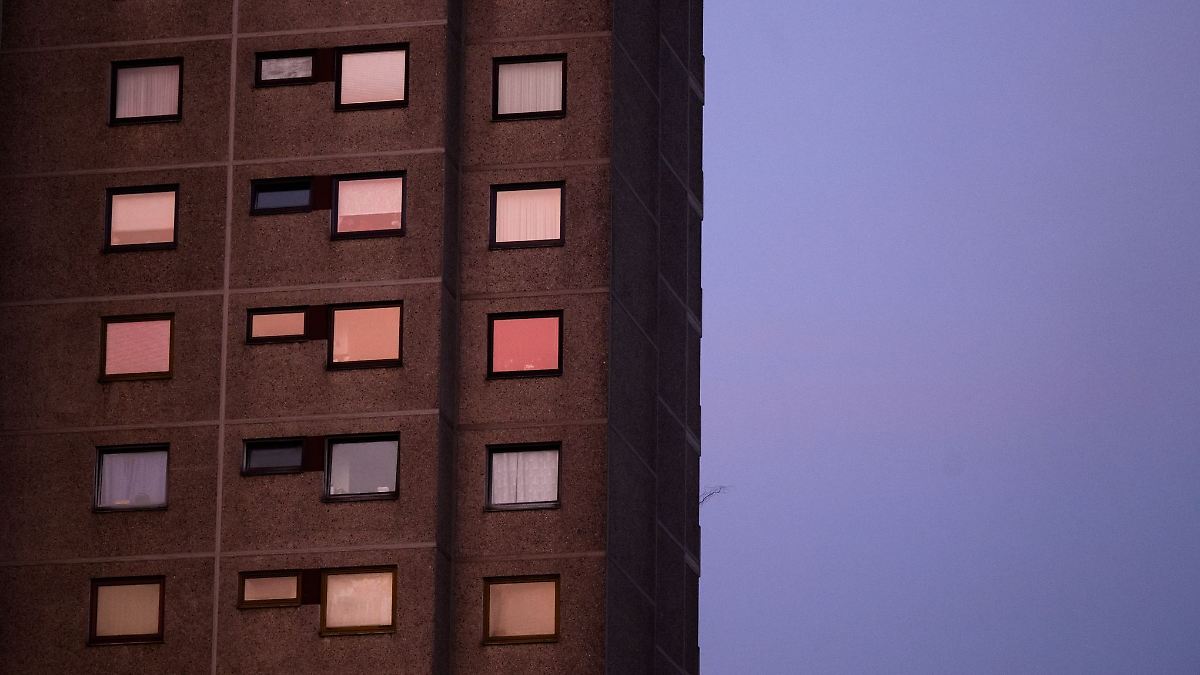 Hanover (dpa / lni) – The high inflation, scarce material and bottlenecks in the trade could put additional strain on the already tight market for cheap apartments in Lower Saxony for years to come. This is suggested by assessments by the real estate industry, which Norddeutscher Rundfunk reported on Monday. Accordingly, it is becoming increasingly difficult for project sponsors in social housing such as cooperatives or municipal companies to complete their projects – and new buildings are often no longer planned.

In a survey, companies cited increased costs for building materials, rising mortgage interest rates, a lack of craftsmen and broken supply chains as reasons. The head of the Association of the Housing and Real Estate Industry in Lower Saxony and Bremen (VDW), Susanne Schmitt, assumes that from 2023 there will be up to 1,500 fewer residential units in new construction every year if the conditions remain the same.

The managing director of the Hanova Wohnen construction company in Hanover, Karsten Klaus, indicated that he would only end projects that were already ongoing. It is hardly possible to plan for the longer term, and the expected minimum returns are low. The company also has a lot of social housing in its program. According to the information, the tenants’ association fears that it will become increasingly difficult for people with low incomes to find affordable housing.

In mid-2021, the VDW reported relatively stable rents in the north-west – at the same time, affordable housing was still scarce. The new building needed is too small. The construction industry came off relatively lightly as a result of the Corona crisis, but building is now very expensive. On top of that, many projects are being delayed.