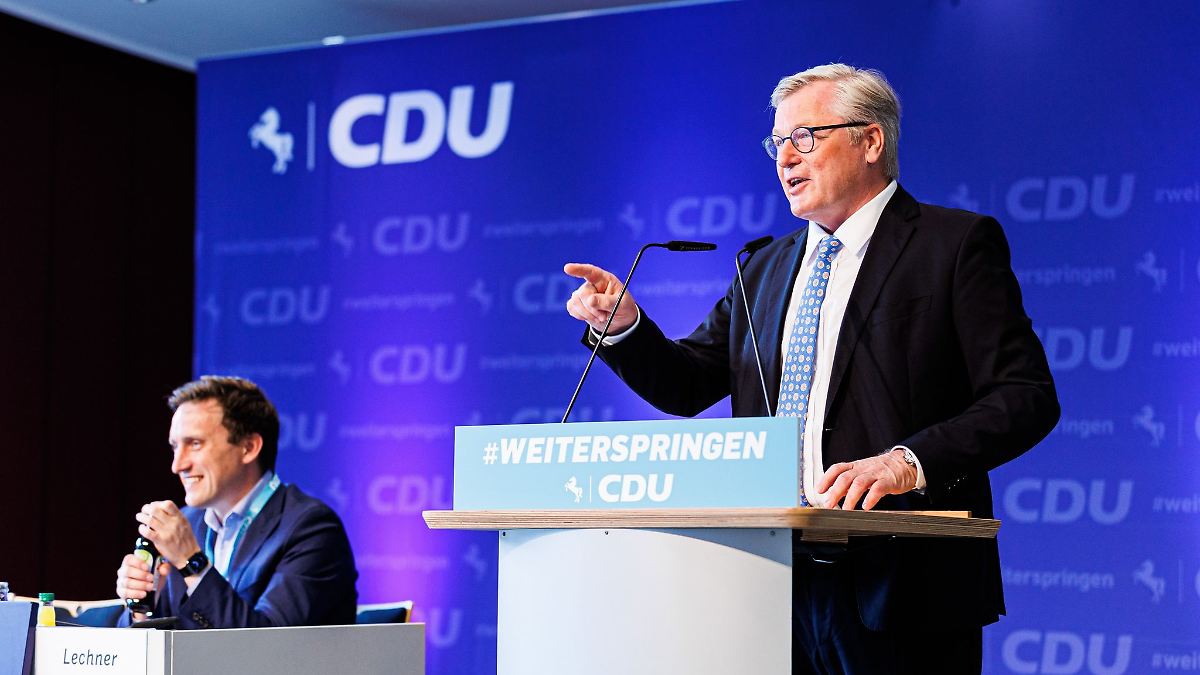 Hanover (dpa / lni) – Companies that still have to repay emergency corona aid are given more time than originally planned. Lower Saxony’s state government has decided to postpone the deadline from the end of October 2022 to the end of June 2023. “We don’t want to additionally burden the liquidity of the companies with the repayments in these difficult times,” said Economics Minister Bernd Althusmann (CDU) with a view to the Ukraine war, disrupted supply chains, increased energy costs and the shortage of skilled workers. 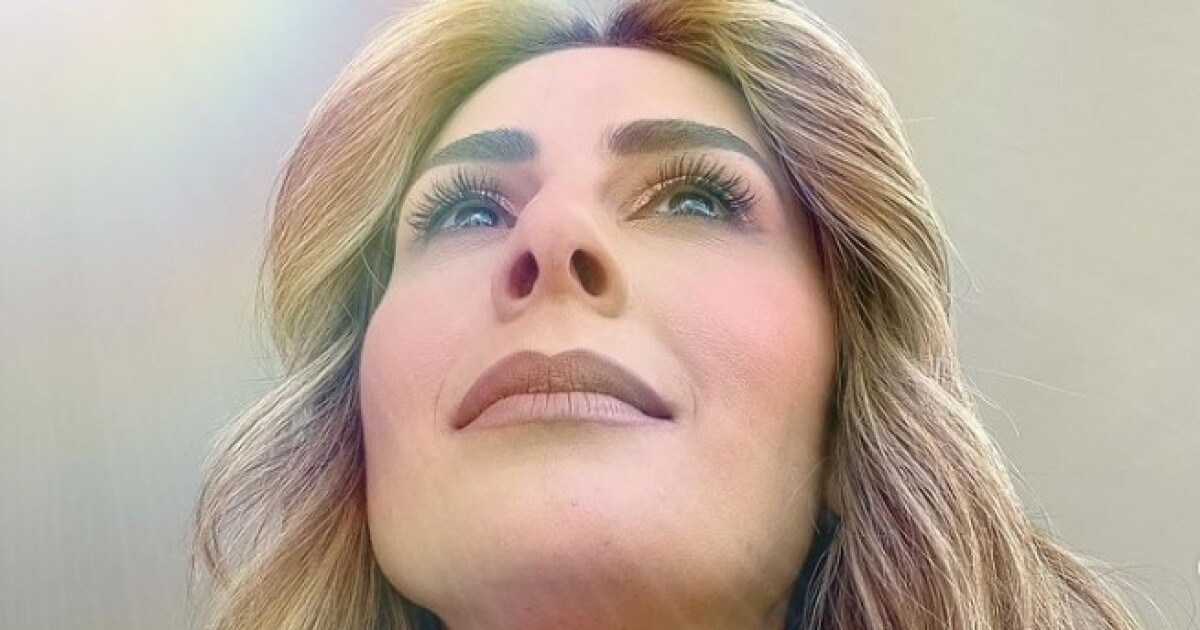 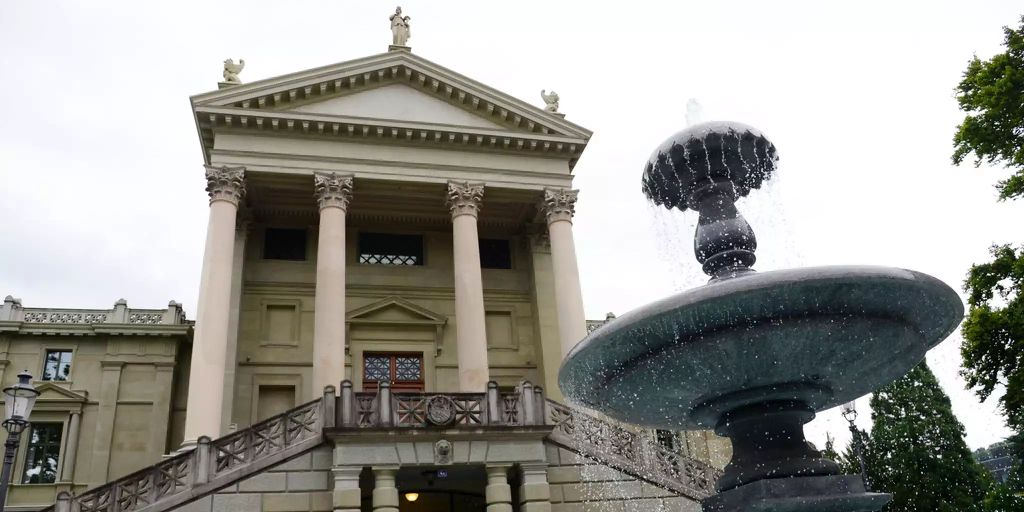 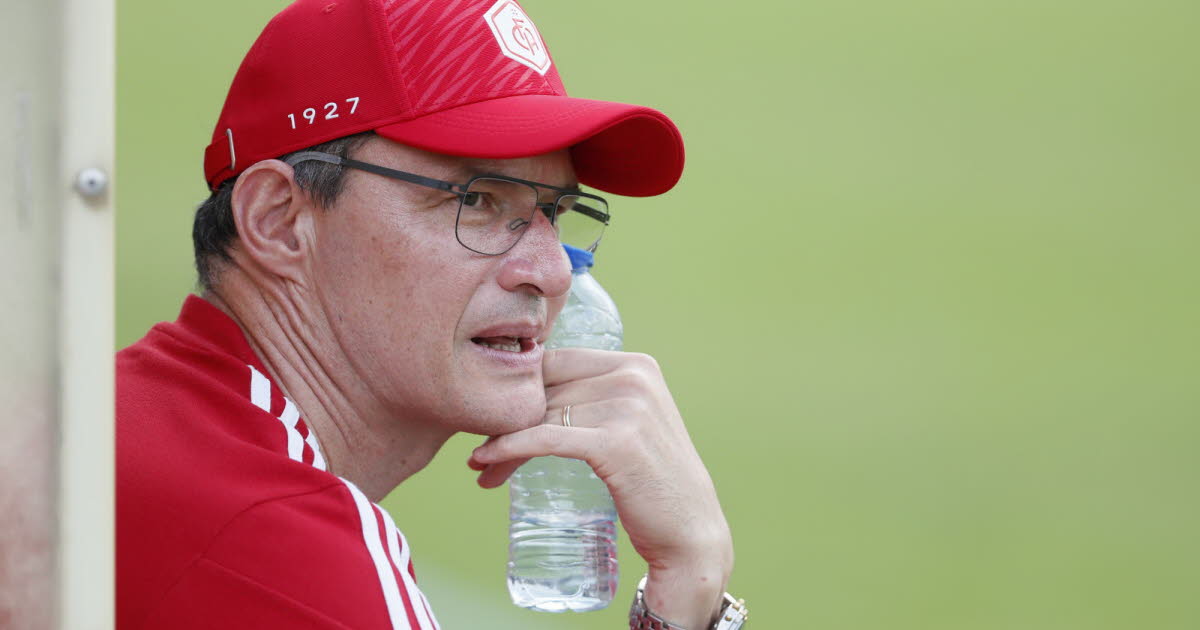