LTV returns to TeVtris.zip with its anniversary celebrations and three new productions in May / Article

Home » Entertainment » LTV returns to TeVtris.zip with its anniversary celebrations and three new productions in May / Article 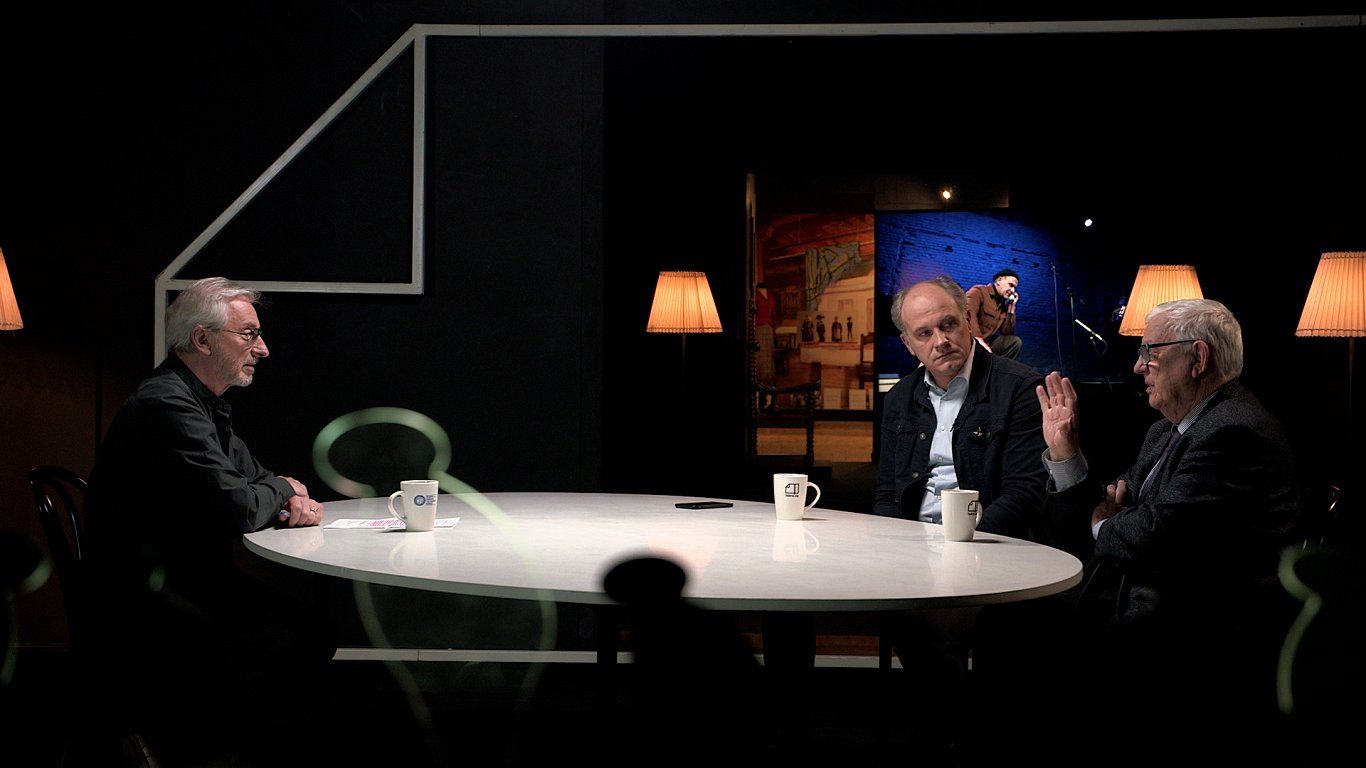 2021/2022 The season has been the tenth since LTV, with the support of the Boris and Inara Teterev Foundation, has been recording and demonstrating productions of Latvian theaters in the program “Teātris.zip”. In ten years, theater lovers have watched the show more than 7,102,500 times. New screenings are expected in May and June this year. In turn, we invite you to watch the performances included in the special selection of “Teātris.zip” now.

“Being closer to today and in the future. Isn’t this a beautiful mission that we are all committed to embodying in our work? – in recorded shows, on television and in productions. Culture has always been a driving force to awaken the beauty that makes people strong and helps to maintain balance even in the darkest moments that provide a true answer to the discovery of our existence.We are pleased that our foundation has helped fulfill this noble mission during the ten years of the Theater.zip program. Theater inspires! ” expresses patron Ināra Tetereva.

Performance “God in the Pill”

On the evening of May 21, spectators will have the opportunity to watch the performance of the great actress Guna Zariņa in the role of poet Aivars Neibarts or Nūrbulis in the New Riga Theater and director Alvis Hermans’ performance “God in a Pill”. A stream of poetry and acting for Latvian gourmets is expected. Before the show, Guna Zariņa will visit Ojārs Rubinis in the program “Teātris.zip”.

Performance “Dog Out in the Unbearable Night”

On June 4, a very special performance “Night Out of the Dog” will be shown – in the music house “Daile” three outstanding personalities in Latvian cultural history meet – poet Ojārs Vācietis, composer Raimonds Pauls and actor of the New Riga Theater “Golden Fund” Andris Keišs. Keišs, sometimes violating, sometimes respecting and sometimes merging and breaking down the boundaries of time, leads the viewer to look into the world of the genius personality and art of the poet Ojārs Vācietis. Several potential hits were born under the leadership of Raimonds Pauls. And, of course, both creators of the show – Andris Keišs and Raimonds Pauls – will talk to Ojārs Rubens in the show “Teātris.zip” before the show.

At the end of the “spring tour” – on June 11 – the big, sparkling 10th anniversary show of “Teātris.zip” is expected! There, a couple of actors from nine different theaters will meet with Ojārs Rubens to give special performances and reveal to the presenter how the theater affects the relationship between spouses. Among the pairs of actors are Andris Keišs and Kristīne Zadovska, Artūrs Krūzkops and Ieva Segliņa, Imants Strads and Elīna Vāne and others.

Since the autumn of 2012, when the cooperation between the Boris and Inara Teterev Foundation and the LTV program “Teātris.zip” was solemnly opened, 231 performances have been broadcast on LTV1 and LTV7. Of these, 163 were evening performances of various Latvian theaters, 68 – day performances. 173 performances of Riga and regional theaters have been recorded, which are considered to be signs of their time.

The cycle of shows and performances “Teātris.zip” has been enjoying the love of LTV viewers since the very beginning. In the voting “Teātris.zip” of this year’s Latvian public media annual awards in the culture “Kilograms kultuur”, among the several dozen cultural places in the category “Cultural place” it ranked at the top of the three most outstanding achievements.

During the years of the program’s existence, the productions of the Latvian National Theater, Daile Theater, New Riga Theater, Valmiera Drama Theater and Liepāja Theater were most often recorded and broadcast. Offering the best performances of different times, several productions of M. Chekhov’s Riga Russian Theater, Daugavpils Theater, Latvian Puppet Theater, as well as independent Latvian theaters have also been recorded. The cycle includes performances not only in Latvian, but also in Russian and Latgalian.

In order to make the art of theater available to an even wider audience, Latvian Television in cooperation with the Boris and Ināra Teterev Foundation has created a selection of special performances of “Teātris.zip”. In it, the productions can be watched indefinitely, in contrast to the usual opportunity to watch a weekly show.

The program “Teātris.zip” and television premieres of performances – from Saturday, May 21 at 21.05 LTV1 and REplay.lv. The content player REplay.lv and LTV “Teātris.zip” page will be available for seven days after the TV premiere. 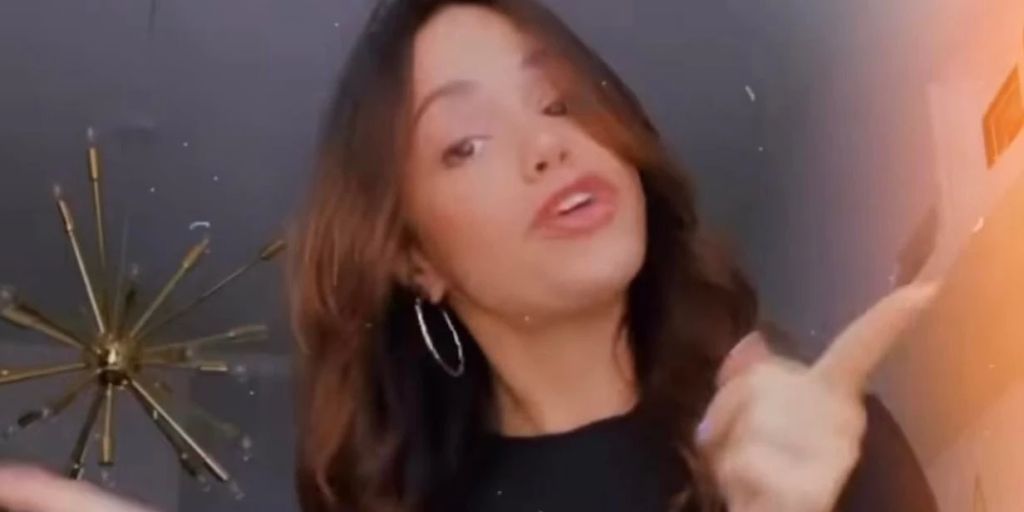 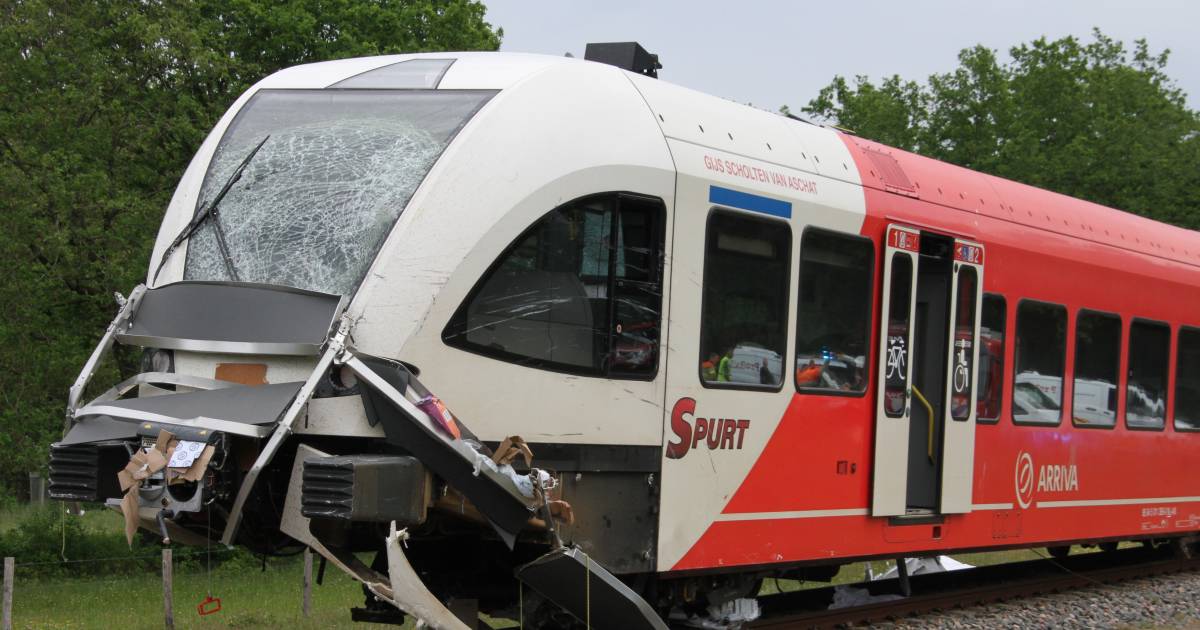 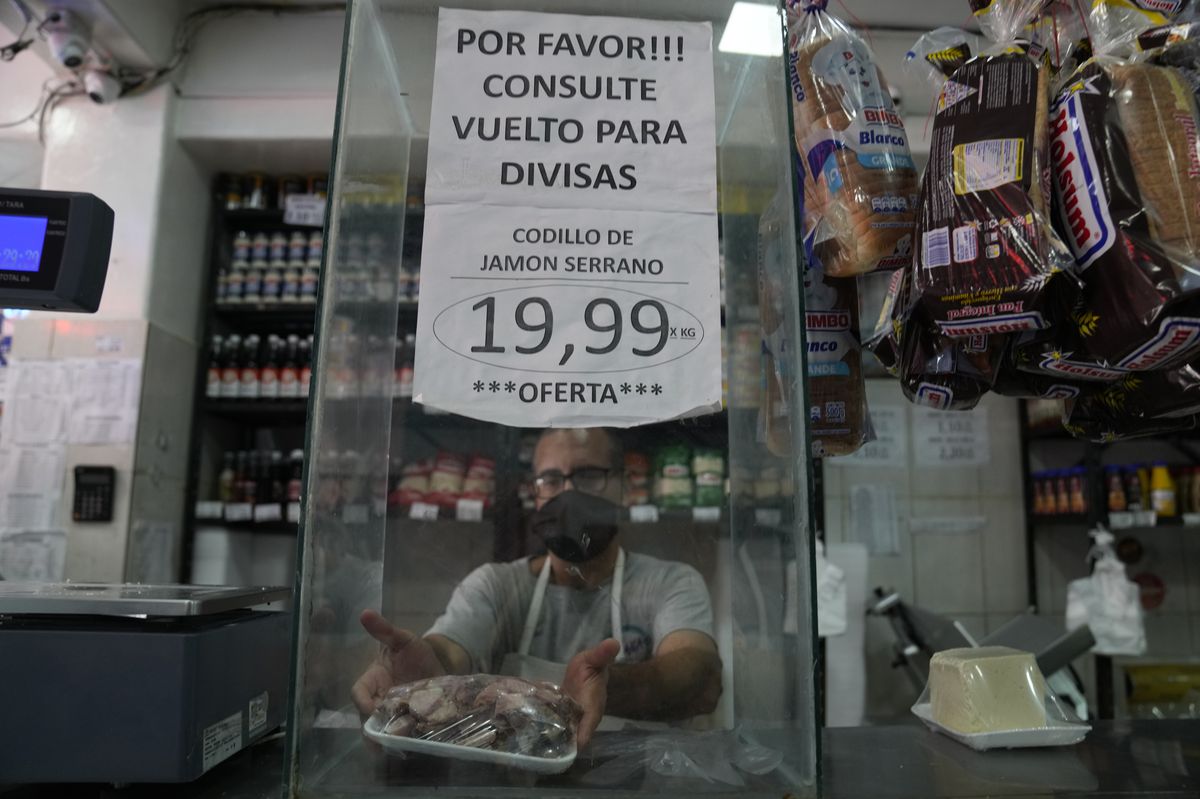 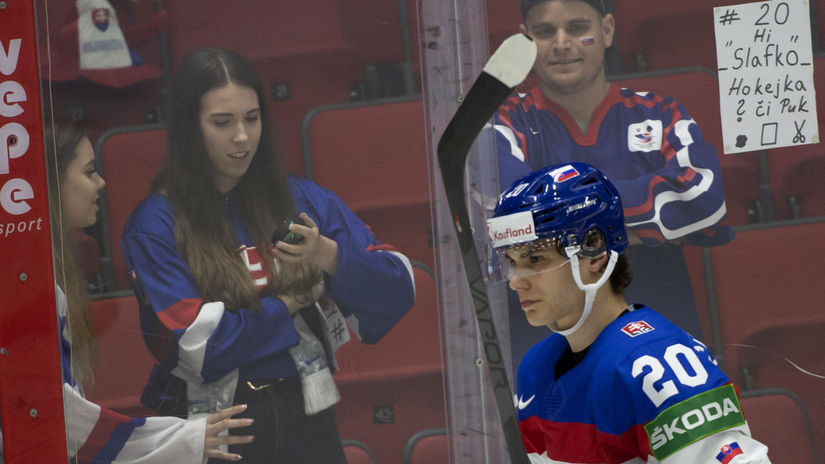