Luca Marcogiuseppe, the former Gymnastics and Fencing coach, will lead a top team 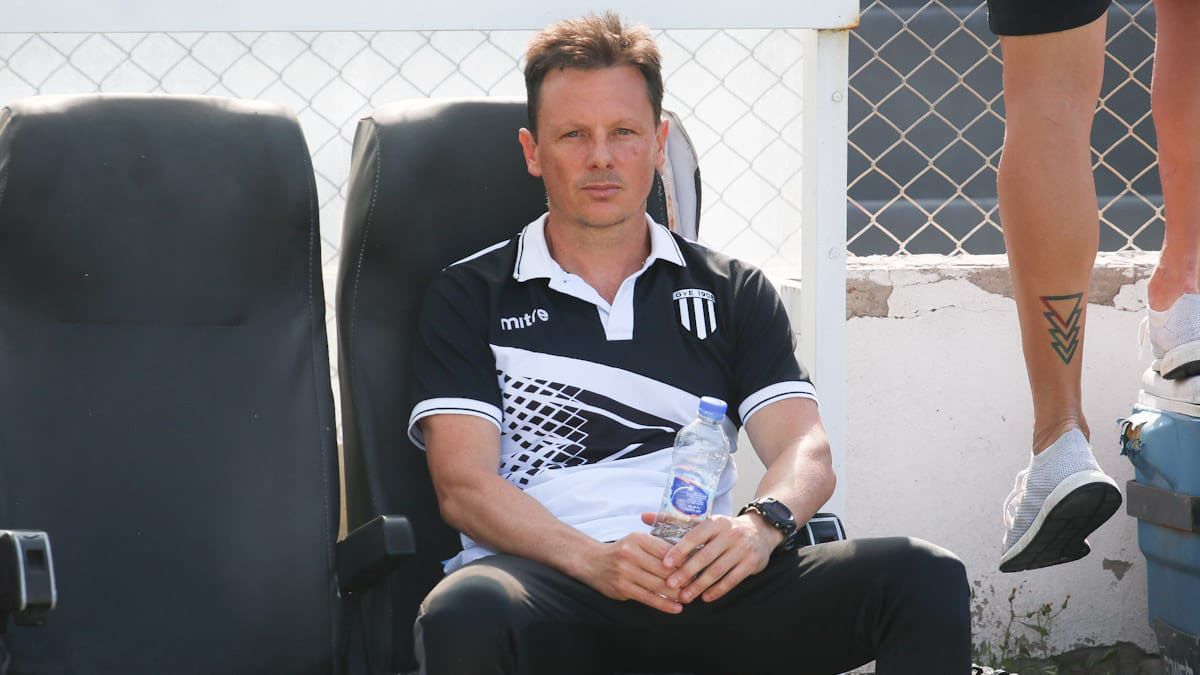 ► YOU MAY BE INTERESTED: Deportivo Maipú beat Gymnastics and became the 2022 Mendoza Cup champion

In addition, Ramiro Peragallo and Mariano Lisanti will be the physical trainers, while in the next few days the goalkeeper coach will be announced.

► YOU MAY BE INTERESTED: Joaquín Sastre became the new Gymnastics and Fencing coach

Luca Marcogiuseppe left a good image in Gymnastics and Fencing

Marcogiuseppe was up until two weeks ago leading Lobo Mendoza, who played in the semifinals for the second promotion to Primera in the First National being eliminated by Estudiantes.

The Arsenal squad will return to work on Wednesday the 30th of this year, with a training session at the Julio Humberto Grondona stadium, in Sarandí. 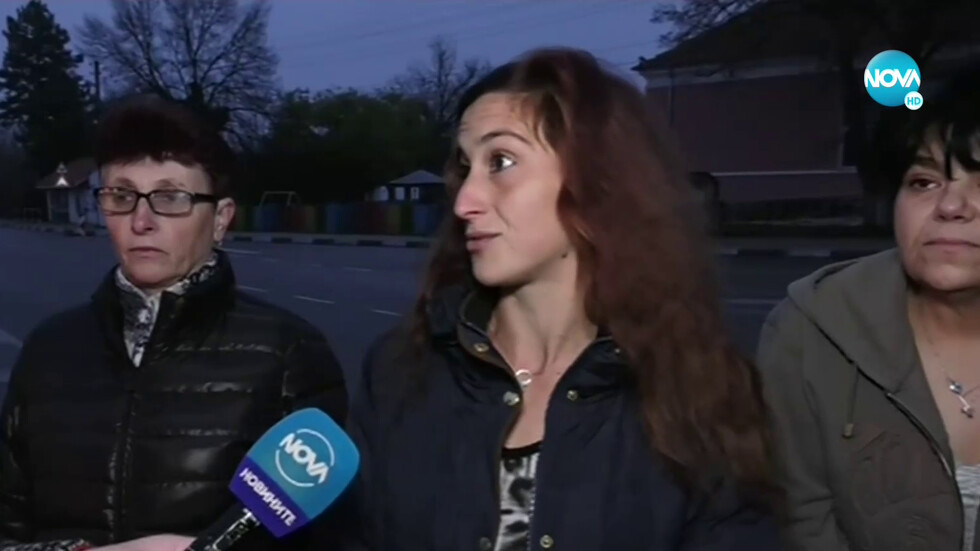 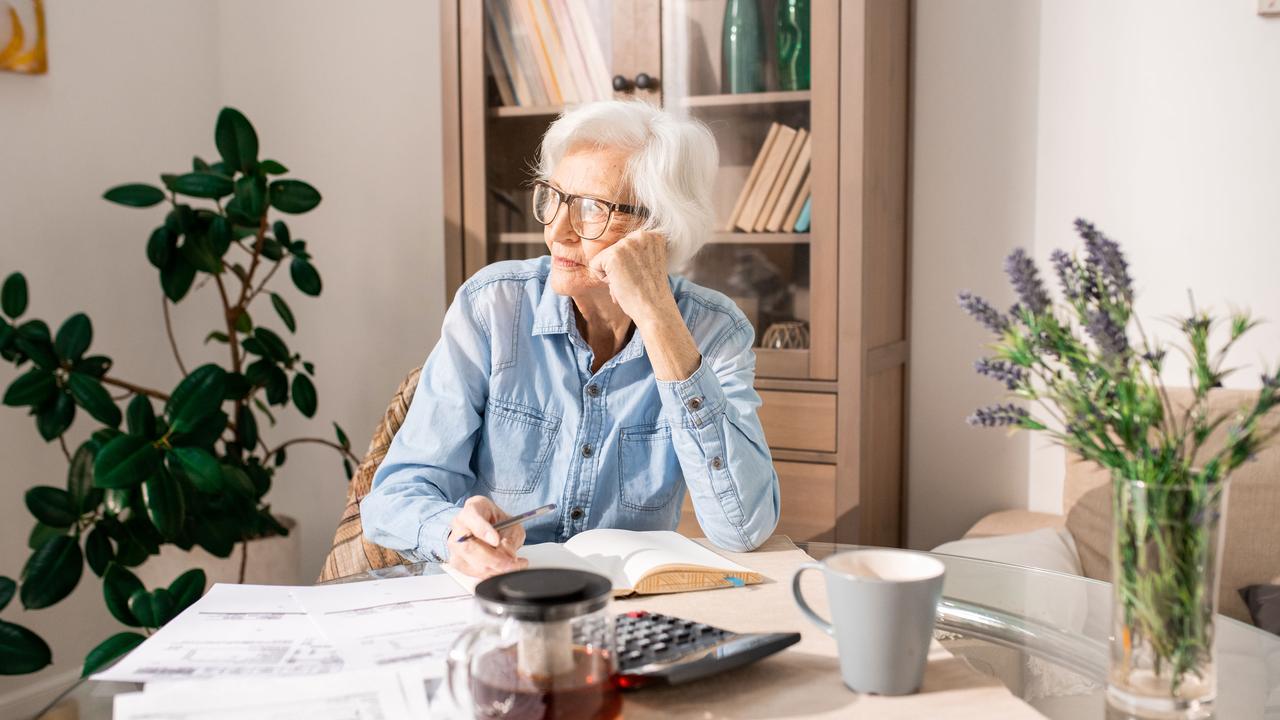 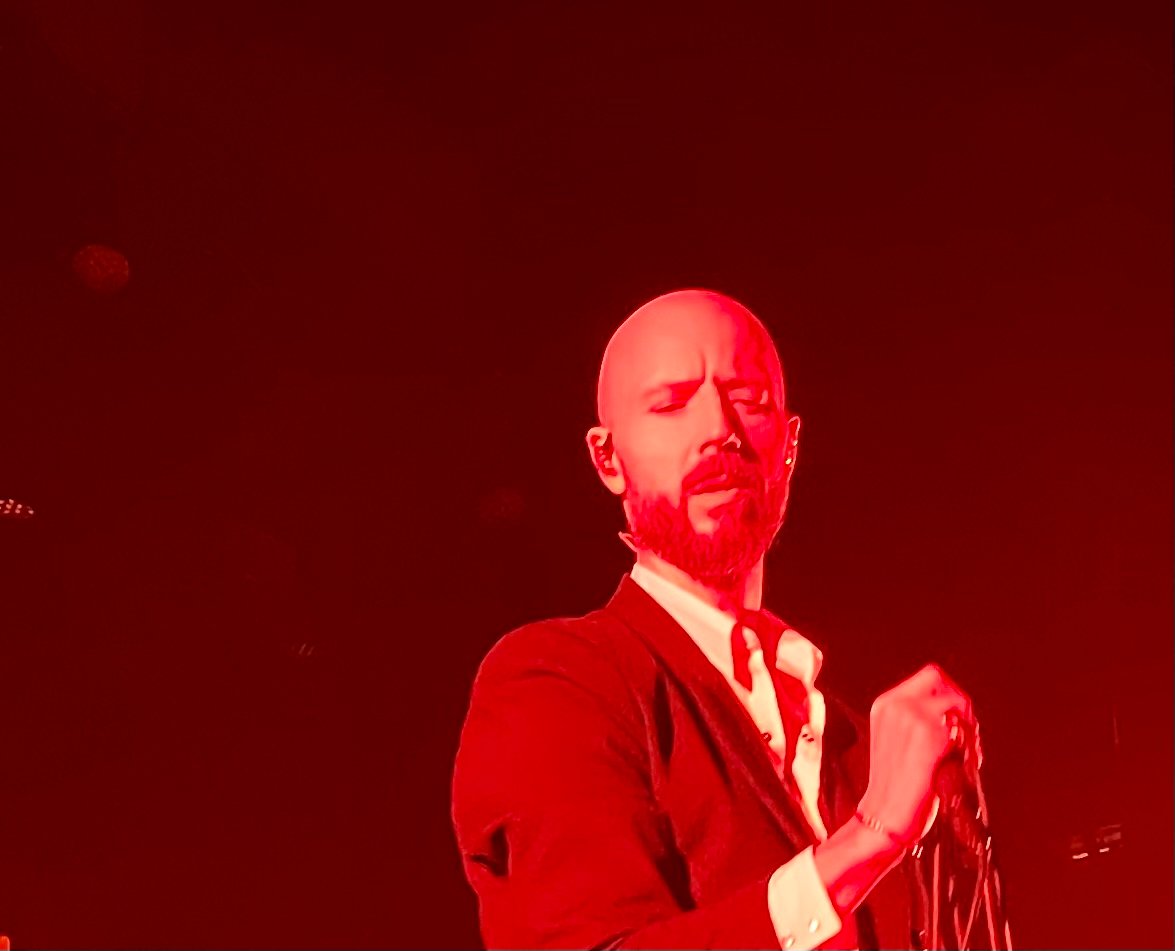 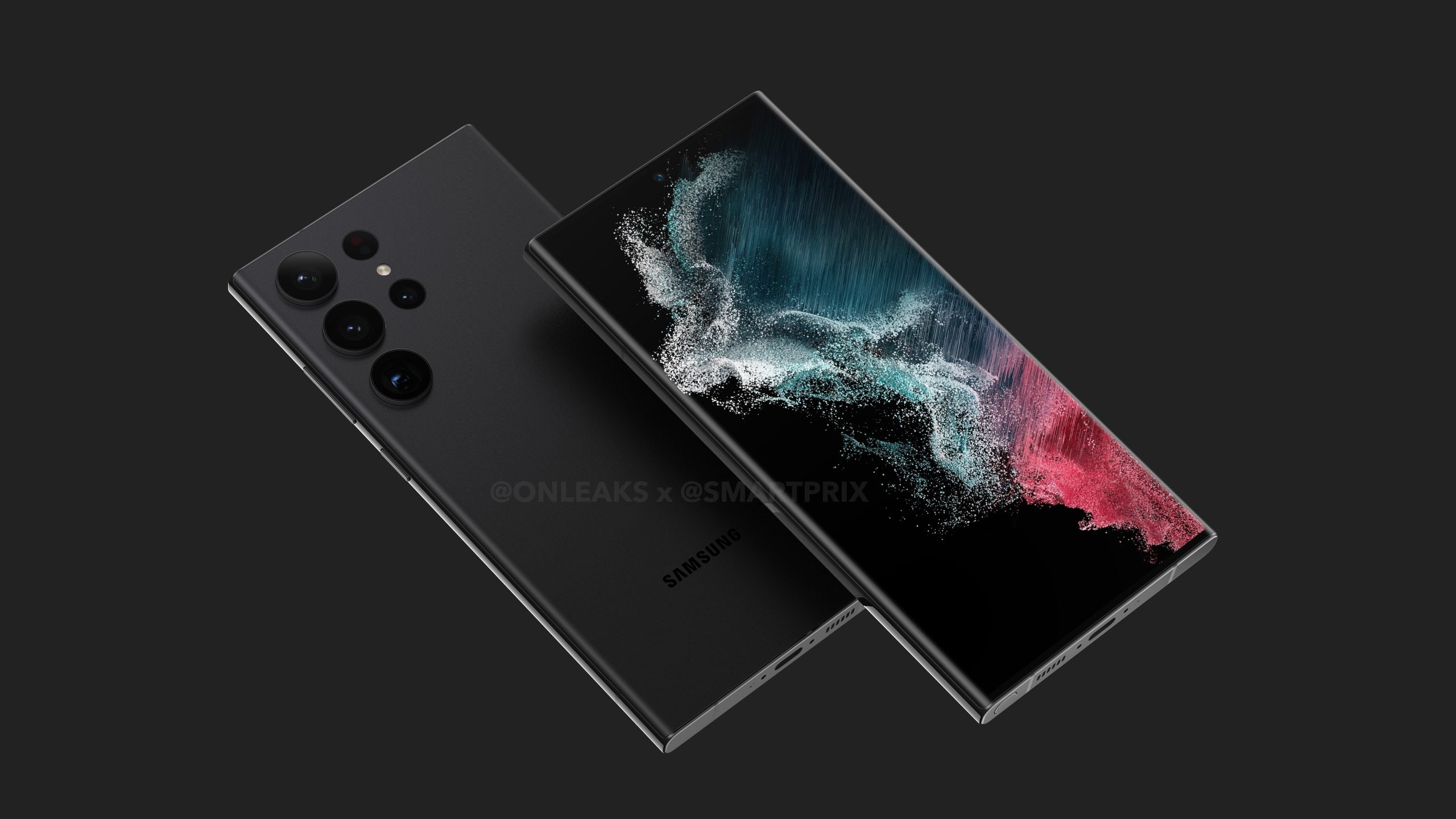