Lucas trusts the “on time” edition of textbooks

Home » Entertainment » Lucas trusts the “on time” edition of textbooks

The Minister of Education, Rocío Lucas, was optimistic this Wednesday with the “on time” edition of the Baccalaureate textbooks and blamed the delay in sending the drafts of the new curricular design to the Ministry of the branch. “I never get tired of repeating in all the sectoral conferences that the implementation of the new curriculum should have been delayed for a year,” she said.

Lucas, who participated today in the inauguration of the ‘Agora Conference’ of the Telefónica Profuturo-Upsa Chair at the Pontifical University of Salamanca, recalled that the Ministry of Education “promised that they would be there in December” and, however, “they have not arrived until April. “We have taken out the drafts of Castilla y León as quickly as possible, as soon as we could,” he acknowledged before the media before the start of the act in the Pontifical Aula Magna.

In this sense, he insisted that before receiving the drafts from the Ministry they could not “do anything” either, since they are only responsible for 40 percent of the ministerial powers. “Therefore, the centers already know what the curriculum is and with that, the publishers can start making textbooks,” he advanced. “We have gone as fast as we could to the extent that the Ministry has not met the promised deadlines, which were set in December. I am sure that the publishers will have time,” she said.

The counselor denied to questions from journalists that the new curriculum falls into indoctrination, as has been insinuated from Madrid, threatening to be vigilant. “We in Castilla y León have said that we are going to wait for the publishers to shape the curriculum, that is what they have to do. Nothing to indoctrinate. The regional part is 40 percent, therefore, we are going to trust that capture it,” he reiterated.

In addition, Lucas denied having compared the drafts sent by Castilla y León with those of other autonomous communities to appreciate the differences. “When they are evaluated internationally, the Castilian and Leonese students are very well trained according to the quality standards that are required and we are going to do, within the scope of our competence, that it continues to be so with quality content that teachers can teach”, he valued in reference to the resume.

In this sense, he pointed out, as examples, that “philosophy remains commutative in the fourth year of ESO”, that “in Baccalaureate all of History would be studied from the chronological point of view, not from 181”, that “the foreign language as an optional second language” and that “all instrumental subjects, such as Mathematics and Language, are reinforced”. 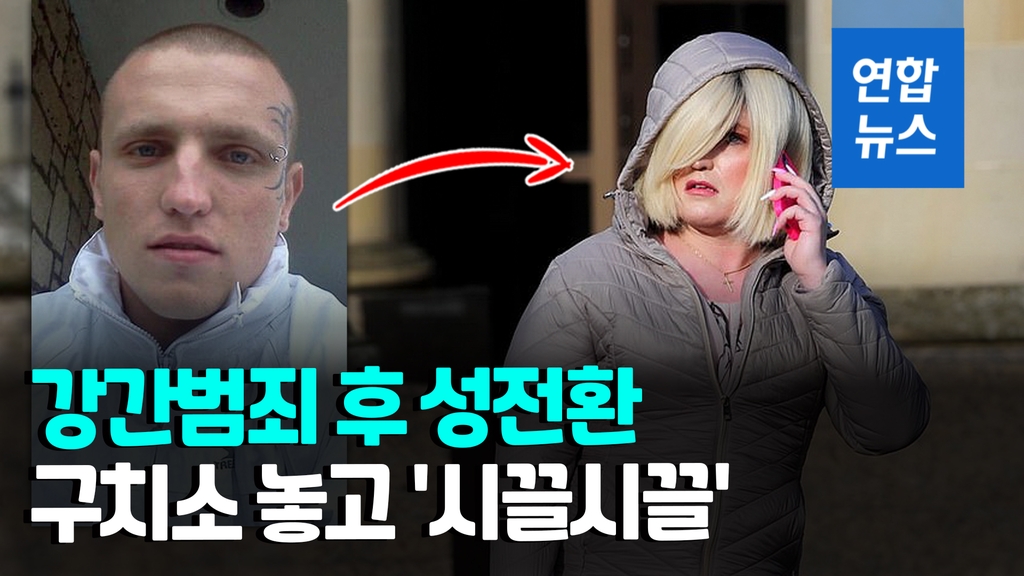 [영상] Transgender to female after rape… Where is the male or female detention center? 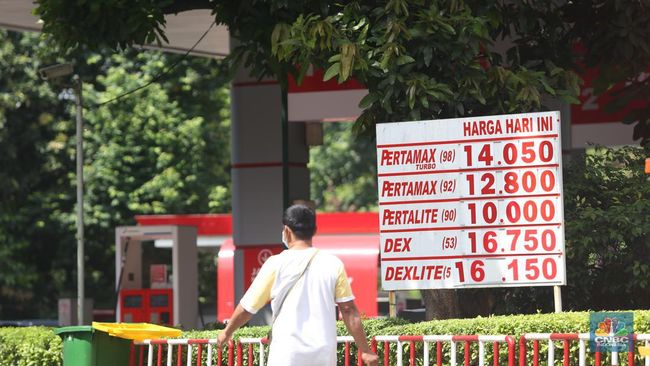 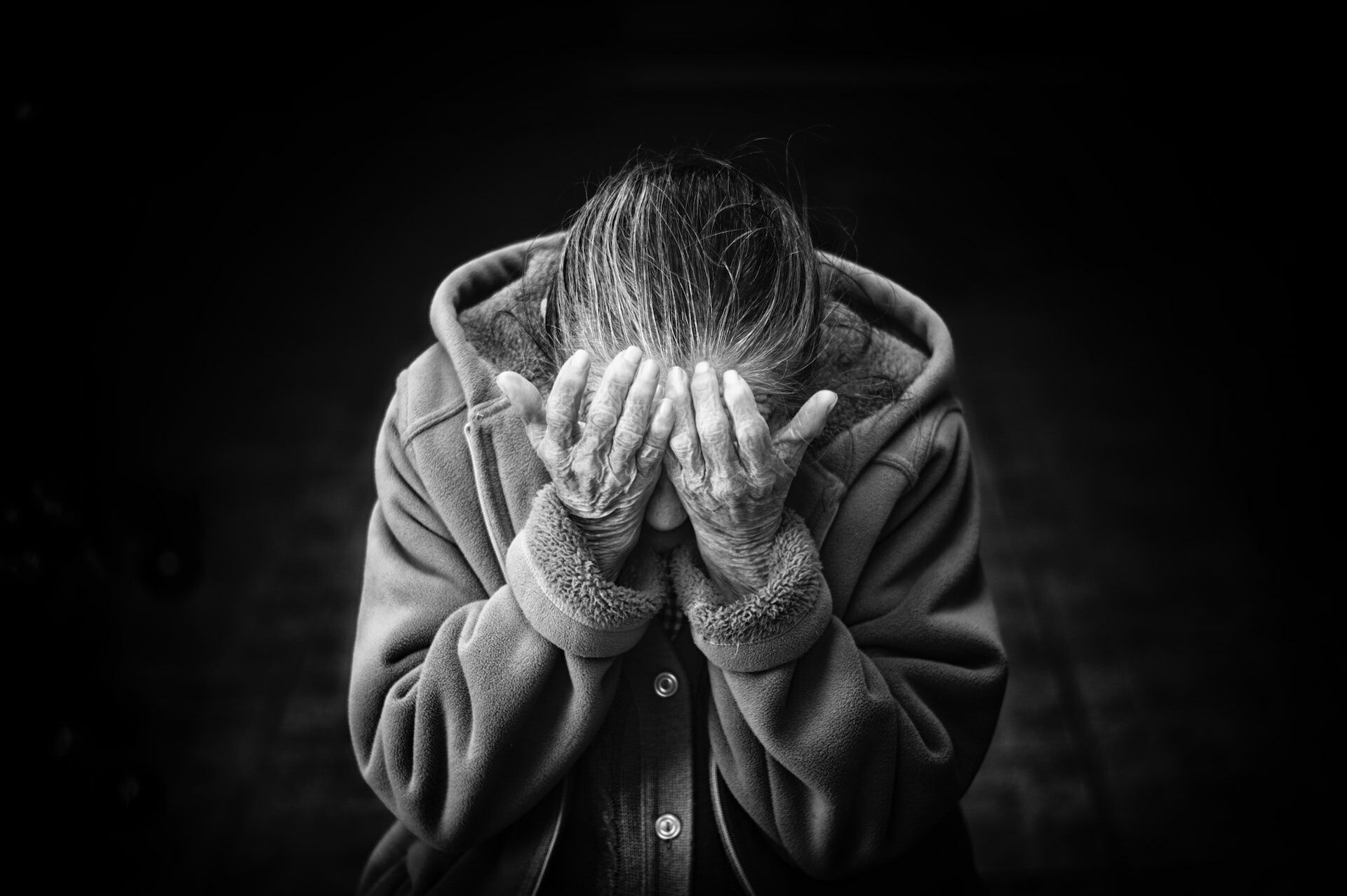 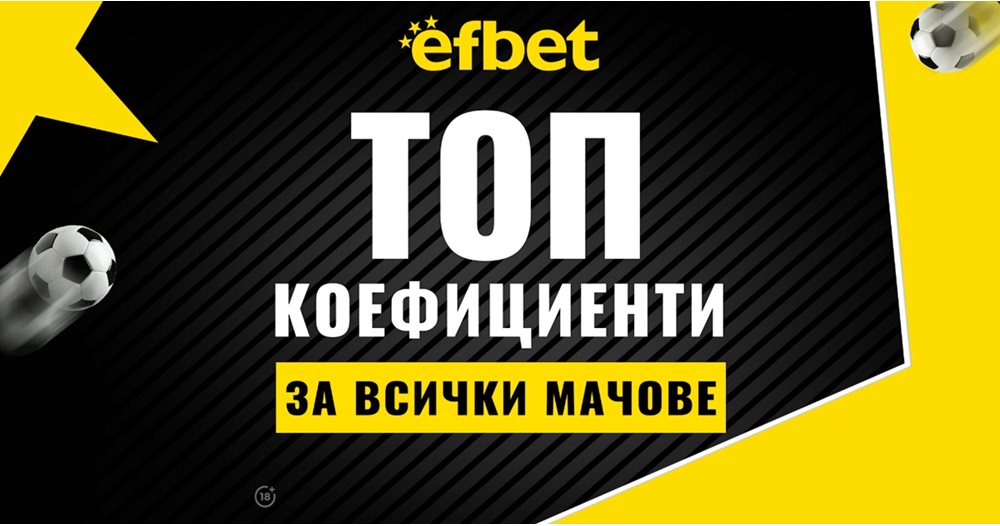 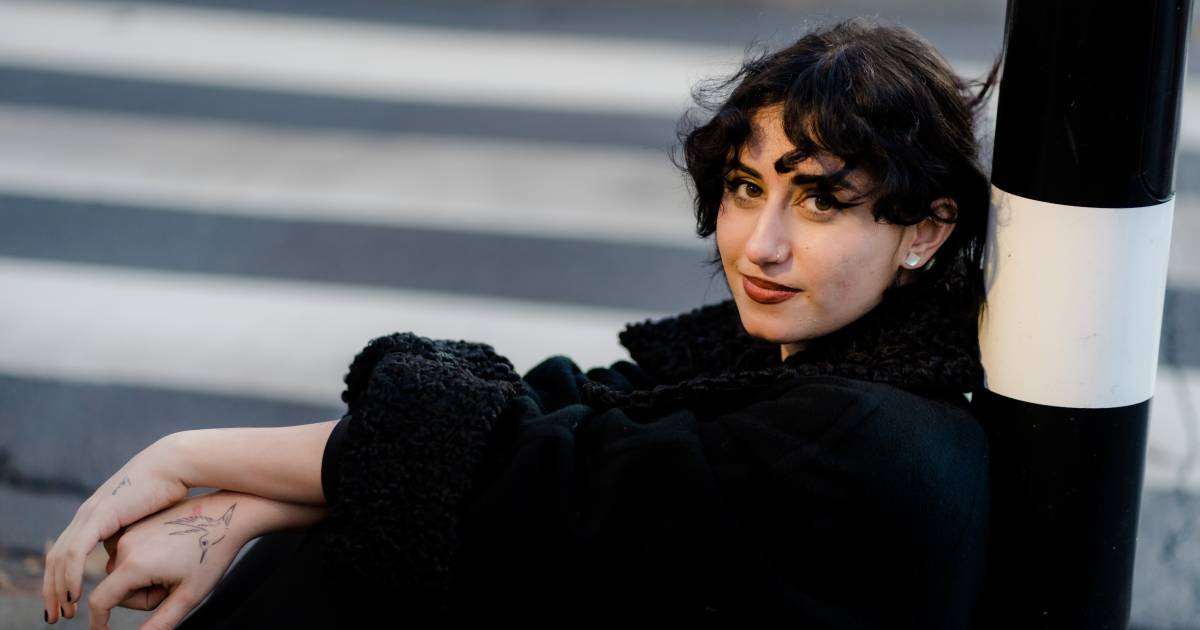 As fast as singer Naaz (24) came, she disappeared again so quickly: ‘I have been abused financially, mentally and physically’ | You should not miss these Rotterdam stories 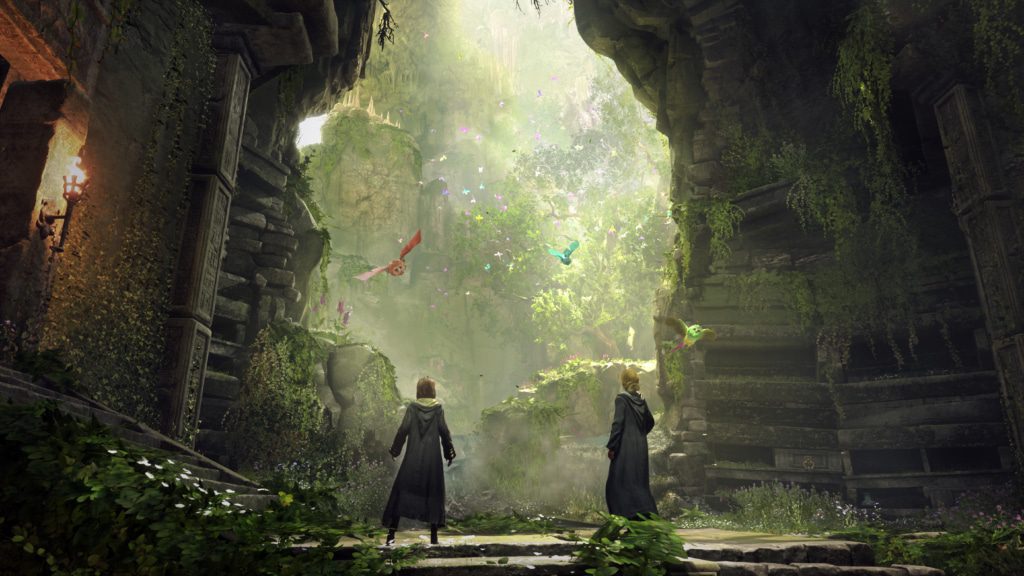 Completely playing Hogwarts Legacy will take you a lot of time