A dispute with passengers is expensive for Lufthansa: The case had caused a nationwide sensation – now there is compensation for the passengers.

Almost seven months after a dispute about compliance with the mask requirement at Frankfurt Airport, Lufthansa is apparently planning to compensate around 120 Jewish passengers with a total of around 2.6 million euros. This is reported by the US travel blog “Dan’s Deal”, which initially reported on the incident in the spring.

Employees of the travel group’s airline had allegedly refused the onward flight from Frankfurt to Budapest – because individual members of the group had refused to wear a mask to protect against the corona virus. At that time, this was still mandatory on flights out of Germany.

Among other things, the “Frankfurter Allgemeine Zeitung” reported, citing a passenger on the Lufthansa plane from New York, that all travelers who could be identified as Jews by their hat and sidelocks were excluded from further carriage – and not specifically those Passengers who would have misbehaved.

Lufthansa does not believe anti-Semitic background

Hesse’s anti-Semitism commissioner described the incident as “discriminatory” shortly after the dispute became known. According to the report by “Dan’s Deal”, which also published photos of a transfer, each of the affected travel groups should receive compensation of around 21,000 US dollars, the equivalent of around 20,380 euros, from Lufthansa. A few hundred euros are deducted from this for legal fees.

In addition, part of the agreement that the airline had negotiated with a US law firm should also be that Lufthansa CEO Carsten Spohr has to apologize to the travel group.

A spokesman for the airline told the Jewish Telegraphic Agency: “While we do not comment on the details, we can confirm that Lufthansa is committed to settling the claims of all passengers who were denied boarding on May 4, 2022 .”

After the incident, the airline announced itself to the Central Council of Jews in Germany, among other things, and announced the consequences. A Lufthansa spokesman told the “Jewish General” in September that an internal investigation had concluded that there were no indications of “anti-Semitism, prejudice or intentional behavior by Lufthansa representatives” in the incident.

Instead, it was exclusively about the “behaviour of several Jewish-Orthodox passengers” that “did not correspond to American and German regulations”. 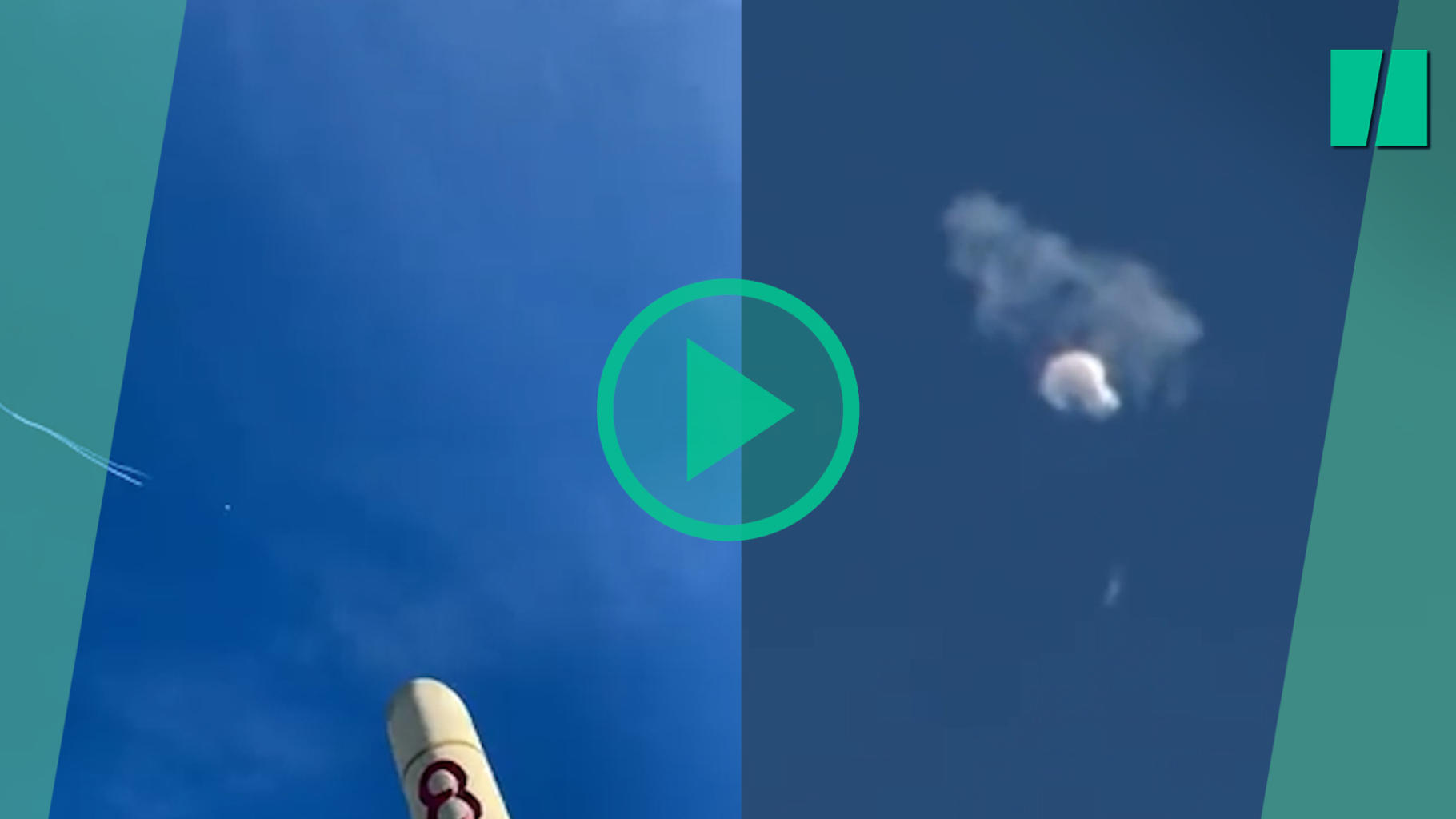 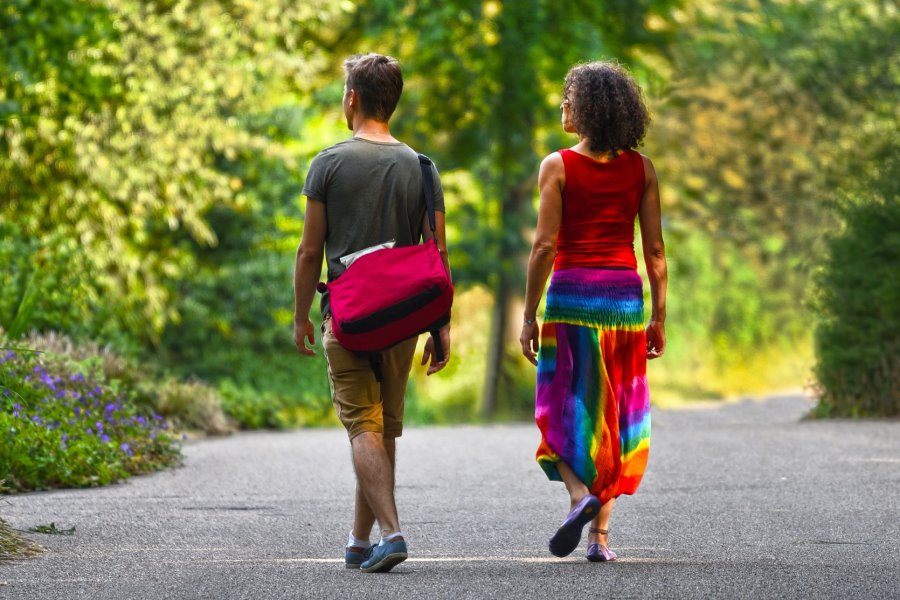 Health insurance for a trip abroad: what are the advantages? the immune system of humanity weakened by health measures? 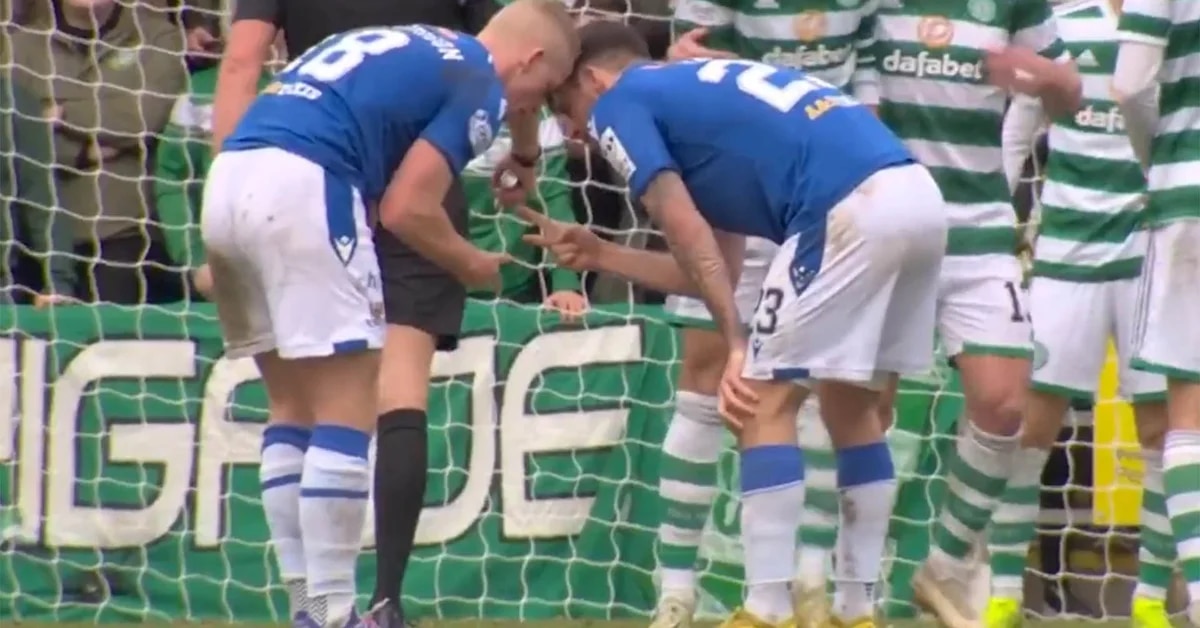 “Rock, paper or scissors”: the unusual decision that two players made in the middle of the game to take a free kick