Home » News » Luhut’s sarcasm is like a ‘Prime Minister’ 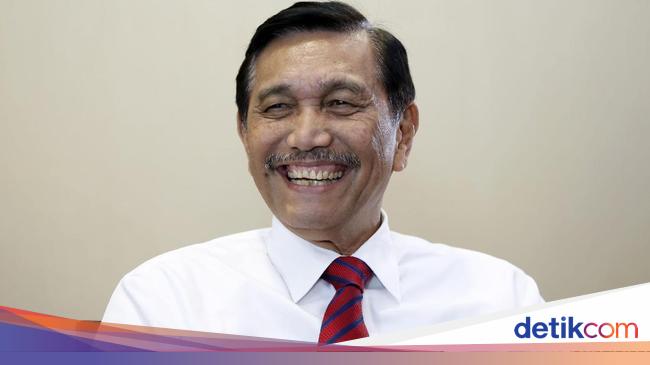 Coordinating Minister for Maritime Affairs Luhut Binsar Pandjaitan quipped at PDIP officials after President Joko Widodo (Jokowi) forbade ministers from talking about extending their term of office and postponing the election. Luhut was insinuated that his political power was like a ‘prime minister’ or prime minister.

Chairman of the PDIP Bappilu Bambang Wuryanto or Bambang Pacul who quipped Luhut Binsar Pandjaitan for talking about postponing the election. Pacul called Luhut the ‘prime minister’ who has strong political power.

Pacul initially talked about his response to Jokowi’s directive which forbade his ministers to talk about postponing the election or extending his term of office. He agreed with Jokowi’s direction.

“That’s what the President warned. Yes, it’s okay, his name is President. ‘Your job is as a minister. Never mind, don’t talk about it’. Yes, the minister is technical. Is it appropriate, for example, I make it extreme, for example a minister, Mrs. Sri Mulyani spoke about the election. Contrast. Not included,” said Bambang to reporters at the parliament complex, Senayan, Jakarta, Thursday (7/4).

Bambang Pacul then asked Jokowi’s ministers to be aware of their current position. Pacul said Jokowi’s direction was a warning to his subordinates.

For information, the ministers who spoke about postponing the election were Luhut and Investment Minister Bahlil Lahadalia. Pacul was then asked to respond to the ministers whether they were meant by Jokowi. Pacul alluded to Luhut ‘prime minister’.

Also watch Video: The Ummah Party on Amien Rais’s Criticism of Jokowi-Luhut: The State is Critical