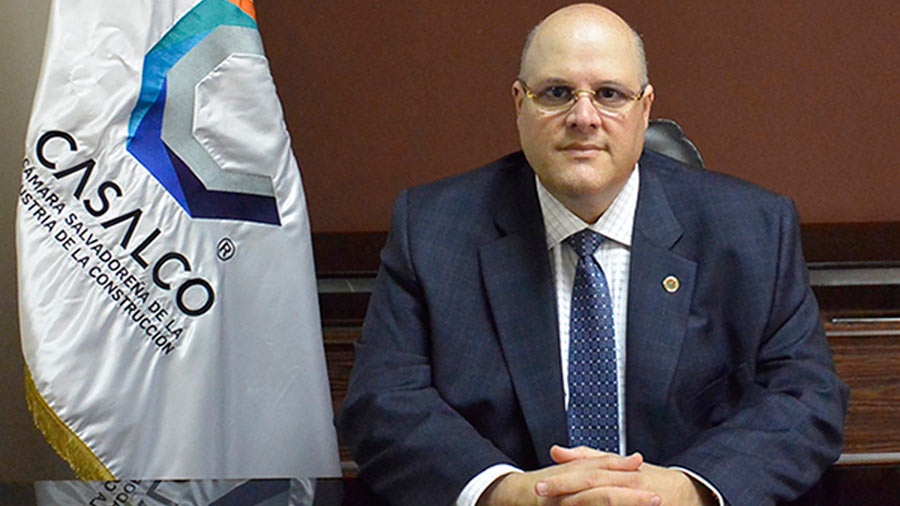 The head of the construction industry union expressed his decision to the president of ANEP through a letter.

Luis Dada, president of the Salvadoran Chamber of the Construction Industry (Casalco), resigned this Wednesday from the position he held in the Executive Committee of the National Association of Private Enterprise (ANEP).

The head of Casalco stated that his decision is “irrevocable”, through a letter he sent to Agustín Martínez, president of the business union and that has spread on social networks.

Dada resigned from the position he held in the ANEP, after the union, through a statement published on Twitter, set out its position of rejecting the intention of President Nayib Bukele to seek re-election to the presidency in 2024 despite the fact that the Constitution of the Republic prohibits it.

“Casalco will continue promoting the business activities of the country and particularly of our sector and away from political considerations of any kind”, concludes Dada in his letter.

Comments were sought from Casalco on Dada’s resignation from the ANEP position, through a public relations executive, but it was reported that they will not give statements for the time being. The business union must choose the substitute for Dada. 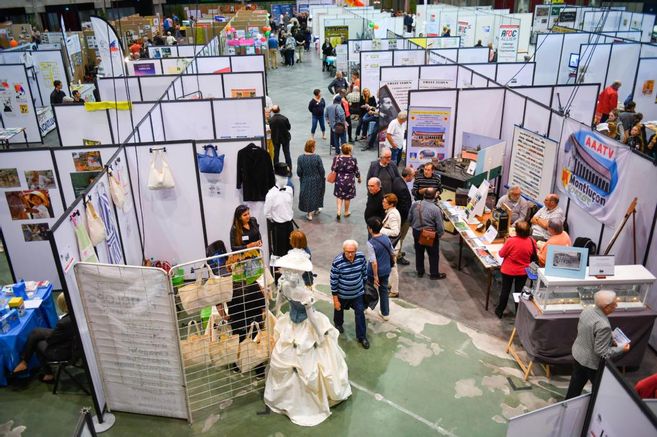 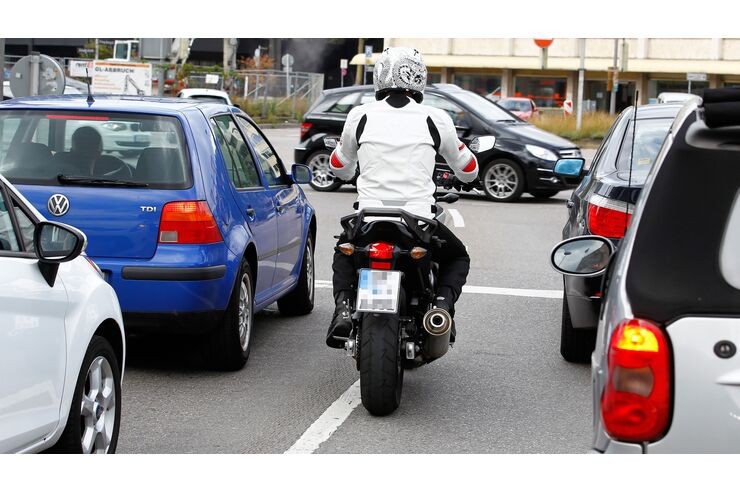 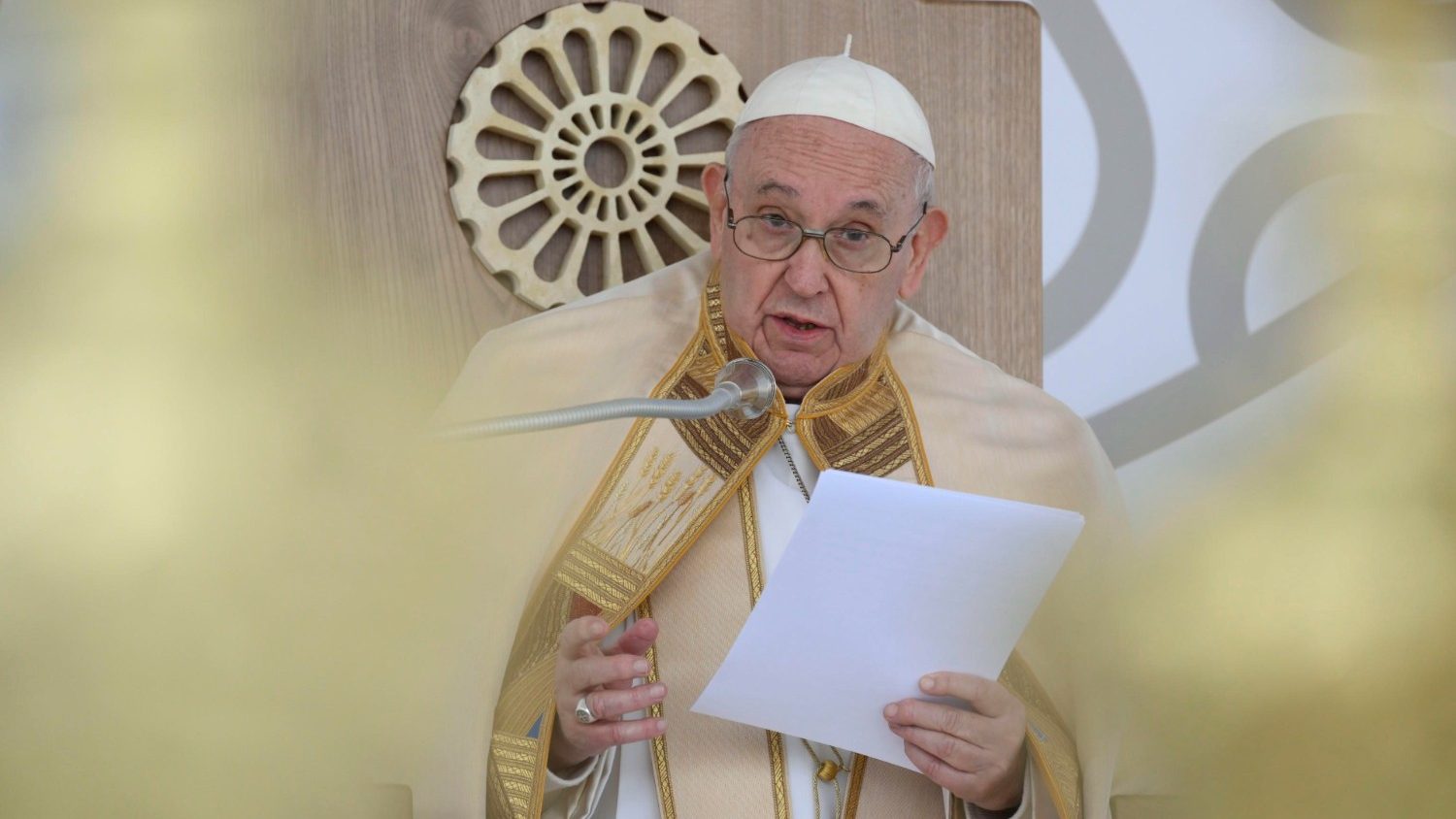 Papa: Bread is not always shared at the world’s table!