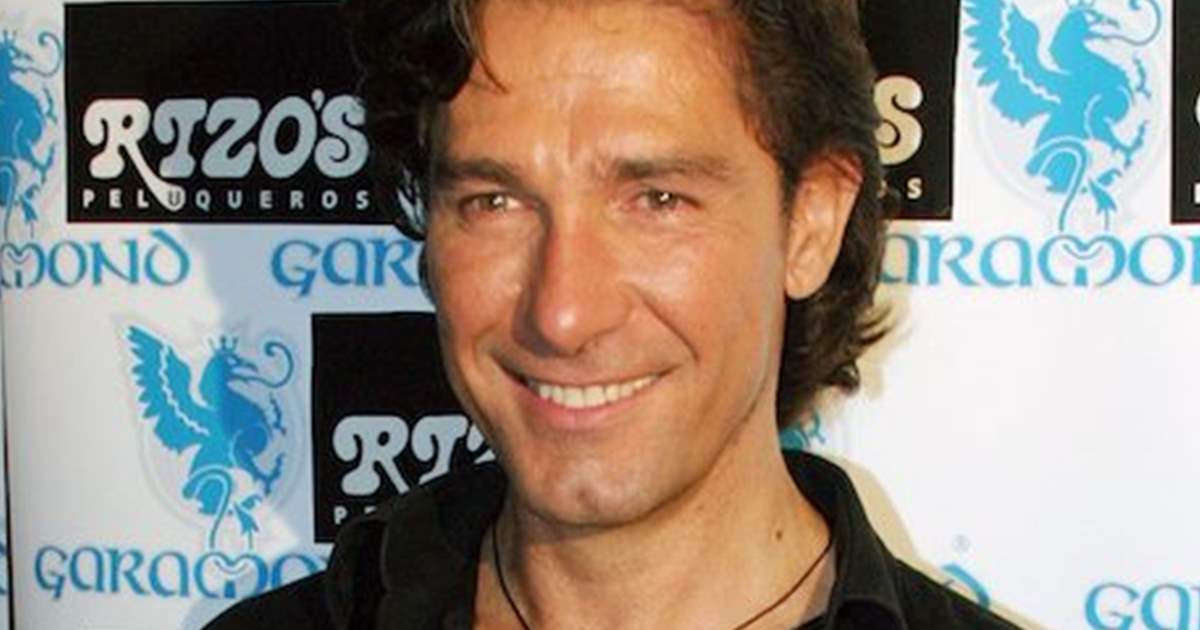 After the arrest and release with charges, Luis Lorenzo’s lawyer wanted to explain to ‘Viva la vida’ how his client is

The arrest of the actor Luis Lorenzo and his partner for the alleged murder of the aunt of this keep bringing tail. Since the news broke in the media, there have been numerous testimonies from people close to the interpreter and from colleagues with whom he had had a relationship in the past. It was not until this past weekend that Lozano’s lawyer wanted to explain how his representative is after he has been released on charges.

“Anxiety, anxiety, hopelessness”. This is how Francisco Pérez, Luis Lorenzo’s lawyer, describes the situation experienced by the actor and his partner. “They consistently maintain that they are innocent.” The interpreter and his partner were arrested for the alleged murder of one of her aunts who had been installed to live in her house. The suspicions of the family of the deceased were the ones that warned that something could have happened. Finally, Lorenzo and his wife were released with charges.

“The inheritance is unaccepted. There has been no act of disposition of the inheritance. He is still owned by the deceased, ”said the lawyer in ‘Viva la vida’. “There is only one transfer of less than 30,000 euros that is made to an account as a forecast to have to assume a series of expenses, but they are perfectly located and have not been spent or consumed. There has been no depatrimonization.”

The lawyer, in addition, appeals to the presumption of innocence for his clients – “we must wait for the tests to be carried out” – and has assured that the relationship between Luis Lorenzo and his wife with the deceased was great.