New York – Luka Brajkovic did not get a chance at the NBA draft in New York on Friday night. However, he didn’t want to “hang his head,” reacted the Vorarlberger, who had only been granted outsider chances anyway. The next goal is the NBA Summer League in Las Vegas (July 7-17), the power forward said. He hopes that he “can make himself attractive for a contract” there. The Orlando Magic picked Paolo Banchero as their number one pick. 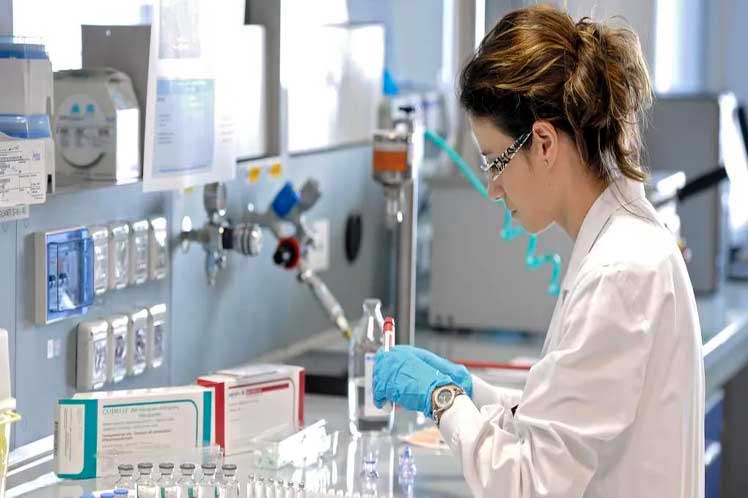