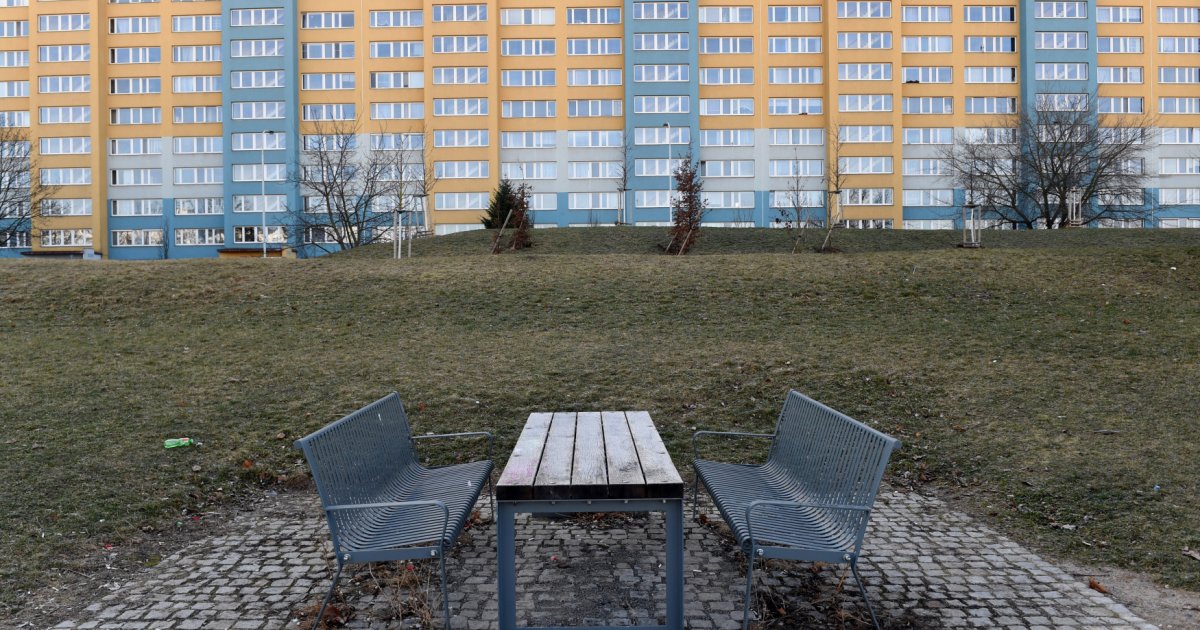 Mortgages in the Czech Republic are becoming more expensive. According to data published today by Fincentra Hypoindex, the average interest rate at the beginning of July was 6.24 percent. In the last month, it rose by another significant 0.53 percent. Mortgages are the most expensive since the turn of the millennium. They are even more expensive than just before the global financial crisis, which peaked in 2008 and 2009. It subsequently caused a drop in domestic real estate prices.

A fall in real estate prices should be expected even now with increasing probability. The Czechia is only at the beginning of the economic crisis years, of which there may be five in the end. Energy prices will remain high throughout the period after which we will get rid of our strong dependence on Russian energy, especially gas.

If the politicians really wanted to tell the truth to the nation, they would have to promise them “blood, sweat and tears” like Churchill. But the politicians still pretend like “the resources are there”. Well, they aren’t. The crisis that awaits the Czechia will not be a pandemic “bed” living on debt. The difference now is in the inflationary pressures driving those expensive energies. Because of inflation, central banks cannot cut interest to governments as they did during a pandemic. In short, it is not possible to get out of the crisis that the Czechia is facing simply by printing money and taking on more debt.

Clients who took out a mortgage five years ago and chose a five-year fixation can have a big problem. For them, the monthly installment can increase by seven thousand crowns, points out the Fincentrum & Swiss Life Select mortgage analyst Jiří Sýkora.

To this must be added the fact that the Czech real estate market is the second most overheated among comparable OECD economies. After the New Zealand one. Nowhere in the economically developed world is the gap between real estate prices and rents so wide. Which is generally one of the key signs of a bubble. According to the Czech National Bank, up to forty percent of Czech real estate is in a bubble. It should have collapsed already during the pandemic, but back then we bought a delay in its collapse with hundreds of billions of debt.

Czechia? One of the most turbulent housing markets in the world, foreign analysis claims

Will our real estate bubble burst or not? According to the analysis of the Bloomberg Economics agency, the situation in our country is so alarming that we should fully expect a rupture in the near future. According to domestic experts, there are still enough people who want to buy real estate in the Czech Republic even at above-average prices.

Now it is enough for Putin to turn off the gas to Europe, Germany will fall into recession – and the Czechia with it. It will be more similar to the slump of 2008 and 2009 than of 2020. Precisely because it will not be possible to solve it with debt.

So, as in 2008 and 2009, even with the coming crisis, we should expect a drop in real estate prices, at least in some locations. Overheated prices in the luxury centers of large cities or, on the contrary, in the block housing estates on their outskirts will eventually have to be “placed in the real framework of a protracted crisis”.

Because the Czechia is Germany’s seventeenth country economically and the German economic model was based on cheap Russian gas for many years. So it was cheap Russian gas that really inflated the mentioned forty percent bubble of Czech real estate. If there is no gas, there will be no bubble. A decline of ten to fifteen percent, which will be dampened by insufficient construction, a lack of suitable labor and high prices of building materials, is therefore realistic in the coming years in the Czech Republic.

Real estate agents are already reporting a dramatic cooling of the entire real estate market. No wonder. The monthly payment of an “eighty percent” mortgage for an eighty-meter apartment after reconstruction in Prague already exceeds 46,000 crowns today. At the same time, the average gross salary in Prague now amounts to approximately 48,500 crowns. However, only about a third of Prague workers reach it. A worker who receives just such a monthly salary, i.e. 48,500 crowns, will earn around 41,600 crowns net if he has two children. Today, his net salary is almost 5,000 crowns short of the monthly mortgage payment for the aforementioned apartment.

More comfortable than a caravan and more affordable than a cottage in Lipno. These are mini houses on wheels

Full-fledged comfort with a bonus, because it can be packed and taken anywhere, offers minimalist houses on wheels. The trend that is spreading around the world has also arrived in the Czech Republic.

And it will get worse. With an average mortgage rate of 8.5 percent, which may soon become a reality, the repayment of a regular 3+1 block apartment in Prague will cost 45,000 crowns. An average, even slightly above-average, Prague citizen will not even cover the repayment of a second-rate apartment on the outskirts of the city’s housing estate from his net income. Flats in apartment blocks are bought with a mortgage to a higher extent than others. Therefore, precisely in the case of the prices of block flats, a more significant price drop can be expected than in the case of real estate, which is to a greater extent financed entirely from the buyer’s own funds.

Bottom line, people should wait to buy real estate now. In two or three years, both real estate and mortgages will very likely be cheaper. Due to the crisis that awaits the Czechia, inflation will gradually moderate, so the Czech National Bank will eventually lower interest rates – and mortgage interest rates will also decrease. But it won’t be right away.

Another problem for the labor market. Unemployment continues to fall. However, the number of vacancies is also decreasing 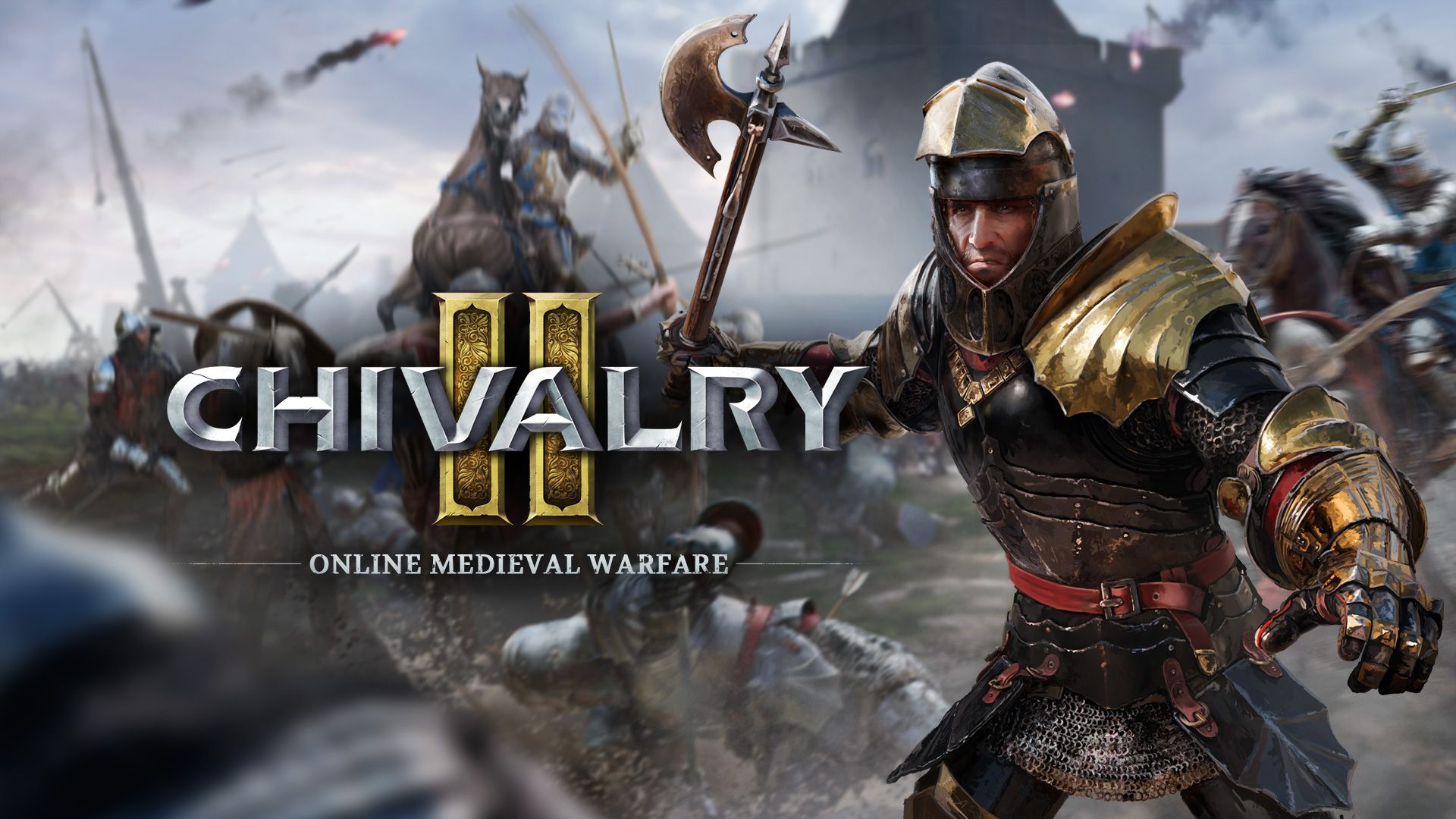 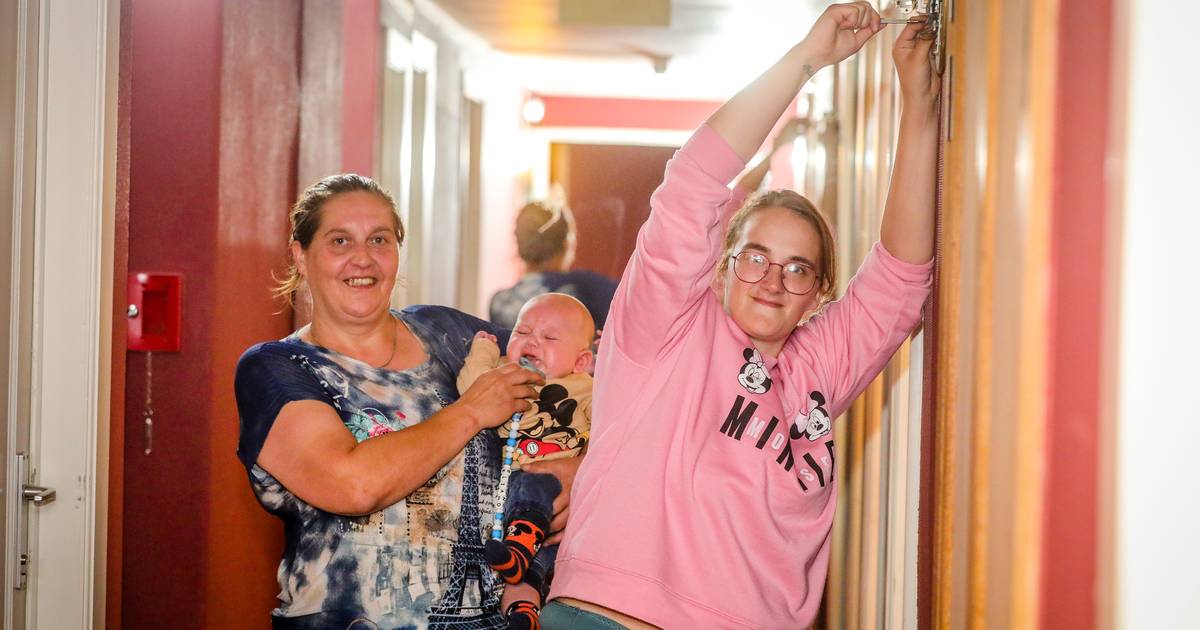 The State Railway of Thailand is preparing to present the school staff to push for a new business rehabilitation plan. 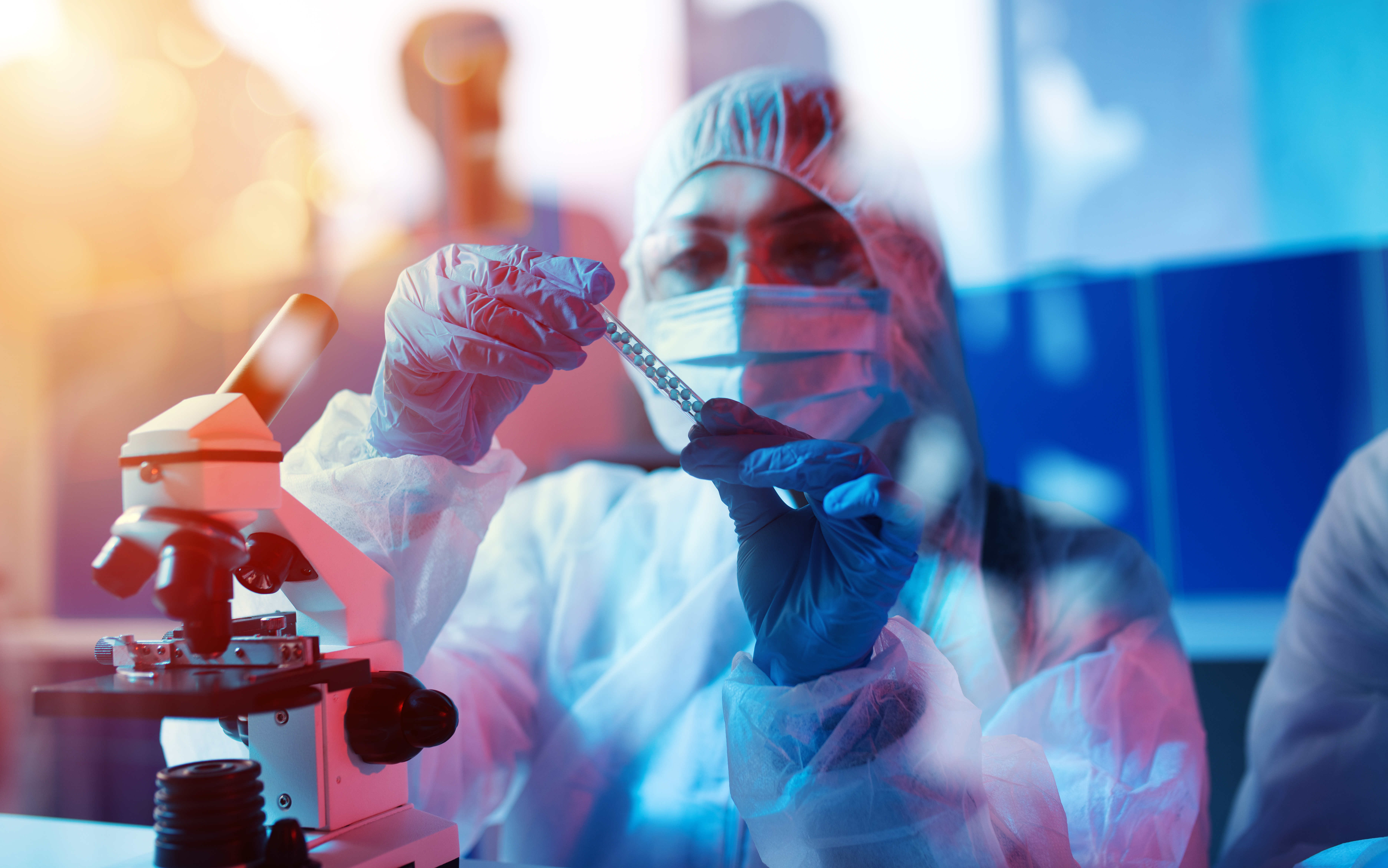