Lunar Eclipse 2022: How, when and at what time can the Red Blood Moon be seen live from Mexico?

Home » Health » Lunar Eclipse 2022: How, when and at what time can the Red Blood Moon be seen live from Mexico? 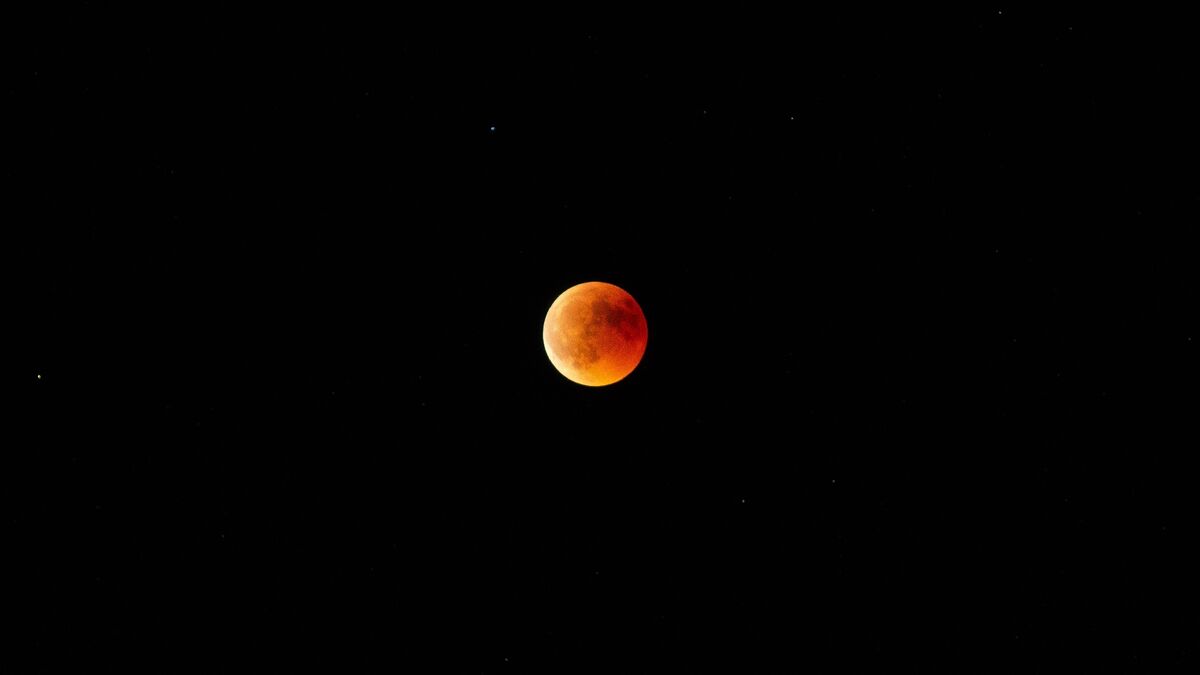 According to information from NASA, this vent cannot be observed in Asia and several European countries. But fortunately for the American Contingent, in almost all areas people will look at the reddish color on the natural satellite.

The total lunar eclipse will be seen on the night of Sunday, May 15, 2022 in Mexico. For other parts of the world it will be during Sunday night and Monday morning.

What is a Total Lunar Eclipse and how does it happen?

This phenomenon occurs when the Sun, the Moon and the Earth are aligned. The satellite must be in its full moon stage and cross the shadow cast by the planet. Since the moon’s surface enters the shadow cone, it is completely covered.

Why is this astronomical phenomenon called Red Moon or Blood Moon?

For some time it will be possible to observe that the moon “acquires” a reddish color and this is due to the incidence of light. Given the color that can be seen, it has been called the red moon or blood moon.

Is the Moon really ‘painted’ red?

Even though you look at the red satellite, the moon is not really painted in that tone on its surface. It is observed this way from the Earth by light on the moon’s surface that helps it cast an orange hue. It is only a light scattering phenomenon.

How and at what time can the Red Blood Moon be seen live from Mexico?

The lunar eclipse will begin at 9:28 p.m. Mexico City time. But the total phenomenon will occur at 22:30 hrs. On the other hand, the eclipse will be at its midpoint until 11:11 p.m. 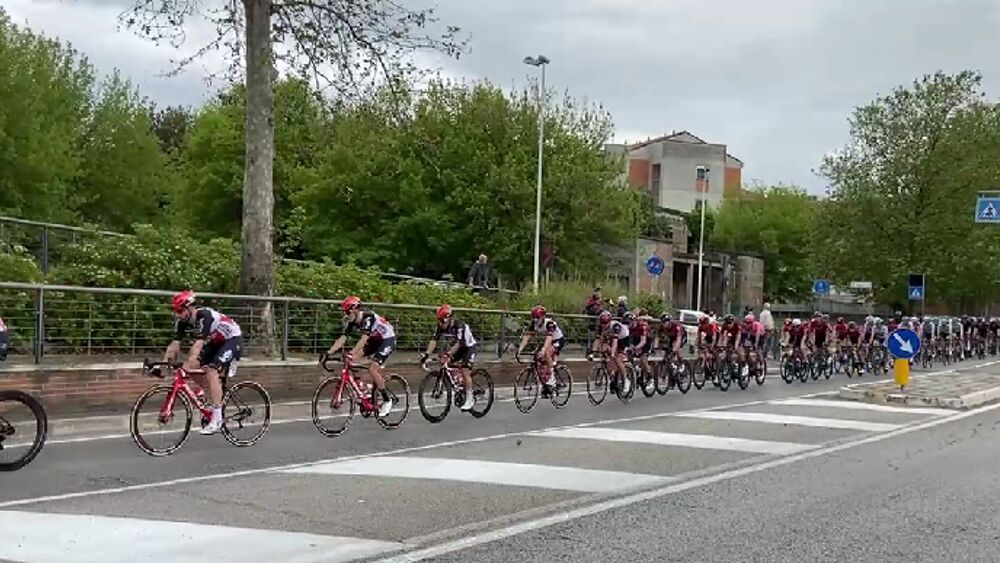 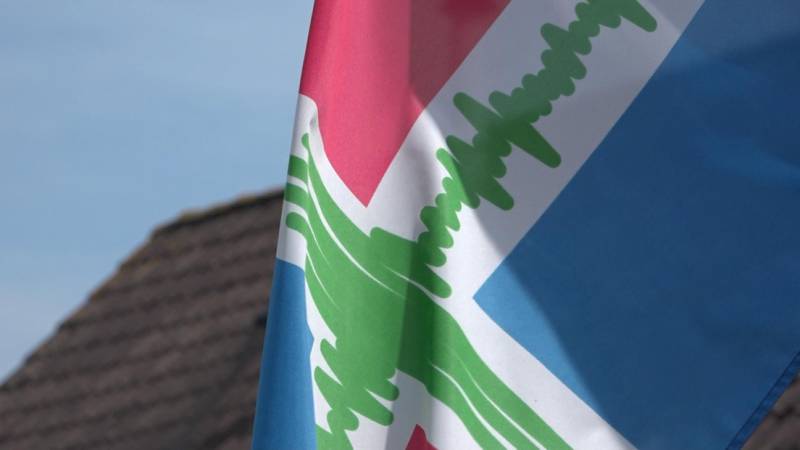 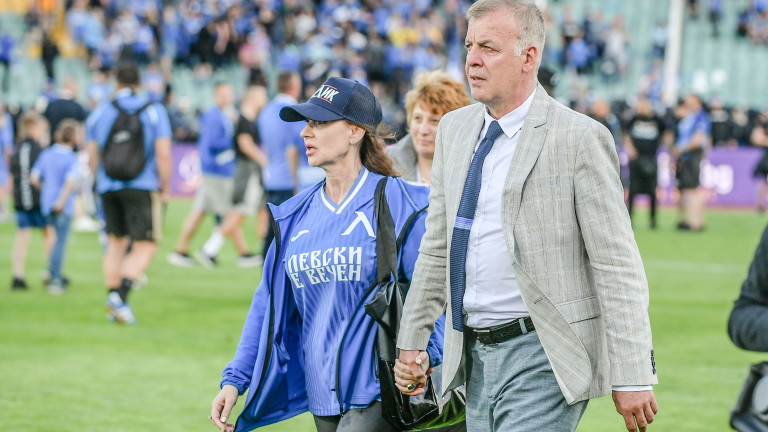