Lung cancer: good news from the battle to overthrow the emperor of tumors

Home » Health » Lung cancer: good news from the battle to overthrow the emperor of tumors 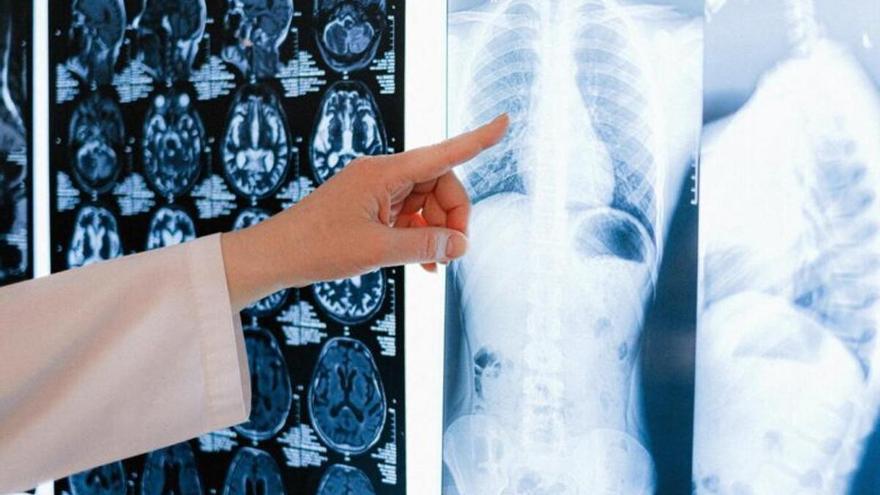 One of the great events of 2022 has been the celebration in September of the fifth centenary of the arrival of the expedition of Juan Sebastián Elcano to Sanlúcar de Barrameda. Without having planned it when they left, the few survivors of that tragic three-year adventure had just completed the first circumnavigation in history. “We have discovered and gone around the roundness of the world,” the Basque sailor wrote to Emperor Charles V upon arrival.

In these months, many values ​​that Elcano and his companions developed on their journey have been highlighted. Among others, without a doubt, perseverance and courage.

Perseverance and courage are also essential in the mission to reduce suffering and the unacceptable levels of incidence and mortality caused by lung cancer. We are all involved in this mission. On the one hand, through primary prevention: reducing and helping to reduce the levels of exposure to tobacco and its derivatives in the population. And on the other, supporting the work of those of us who are most directly involved in the battle against this disease: researchers, health personnel, institutional managers, patients and family members.

Lung cancer is, in a way, another pandemic, prior to the one we are experiencing due to the effect of the covid.

In an excellent Pulitzer Prize-winning essay, Dr. Siddhartha Mukherjee describes cancer as The emperor of all diseases. Following his argument, it could be said that lung cancer is the emperor of such emperors.

Three facts can help us understand this definition. On the one hand, approximately one in five deaths due to cancer are lung tumors. Second, mortality from lung cancer is roughly equivalent to the sum of deaths caused by colon, breast, and prostate cancer combined.

Finally, the impressive growth in the level of female smoking in the last three decades has led to such a significant increase in lung cancer that, in some parts of the world, its mortality in women is already higher than that attributable to breast cancer.

The fruits of prevention and early detection

Despite these alarming data, the perseverance and courage of so many allows us to look to the future with hope. In fact, the incidence and mortality from lung cancer are already declining slightly in men. The effect of anti-tobacco policies is beginning to show.

In addition, programs for the early detection of lung cancer using low-dose CT are already offered at the population level in several developed countries. A few weeks ago, after several years of inexplicable silence, the European Commission recommended that member countries progressively introduce this screening into the public health portfolio. This new prevention tool, which detects lung cancer in its very early stages, has been shown to be effective in several clinical trials over the last twenty years.

We are talking about asymptomatic tumors, which grow perhaps for years in the patient’s lung. If they are not detected in time, and these tumors already produce symptoms, it is a sign that they are very advanced, and that they will most likely not be amenable to surgical intervention, so their prognosis is much worse.

Unfortunately, more than 70% of lung cancer cases today are diagnosed in inoperable stages. Hence the importance of developing and optimizing early detection. The expert scientists from the European Union who have advised the Commission have underlined the interest in continuing to investigate other techniques such as blood markers, since these molecular technologies can improve the performance of image-based techniques.

In any case, the management of patients with advanced lung tumors has improved remarkably in recent decades. Molecular and cellular research has led to a much better understanding of the growth mechanisms and Achilles heels of the various types of lung cancer.

Las targeted therapies they take advantage of the knowledge of the most relevant genetic alterations that determine the malignancy of some tumors. And immunotherapy has managed to control the molecular tricks that tumor cells deploy to hide or stop the response of the patient’s immune defense system.

In this field of advanced disease, research is focused on finding new molecular targets, on improving immune therapy tools and, above all, on resolving resistance problems to new drugs, which are common after some time has passed. management.

There are many achievements, many patients benefit from the studies carried out in the academy, research centers or biotechnological or pharmaceutical companies. However, the result is clearly insufficient and much remains to be discovered.

Juan Sebastián Elcano was received as a hero upon his arrival in Sanlúcar de Barrameda and was decorated by Carlos V, the emperor. Of our emperor, lung cancer, we do not expect any medal. The persevering and enthusiastic work of so many of us, involved in the battle against this disease, aims to put pressure on this emperor of emperors so that –as it happened with Carlos V himself– he retires to the inactivity of a silent place or disappears forever in the mists of history. 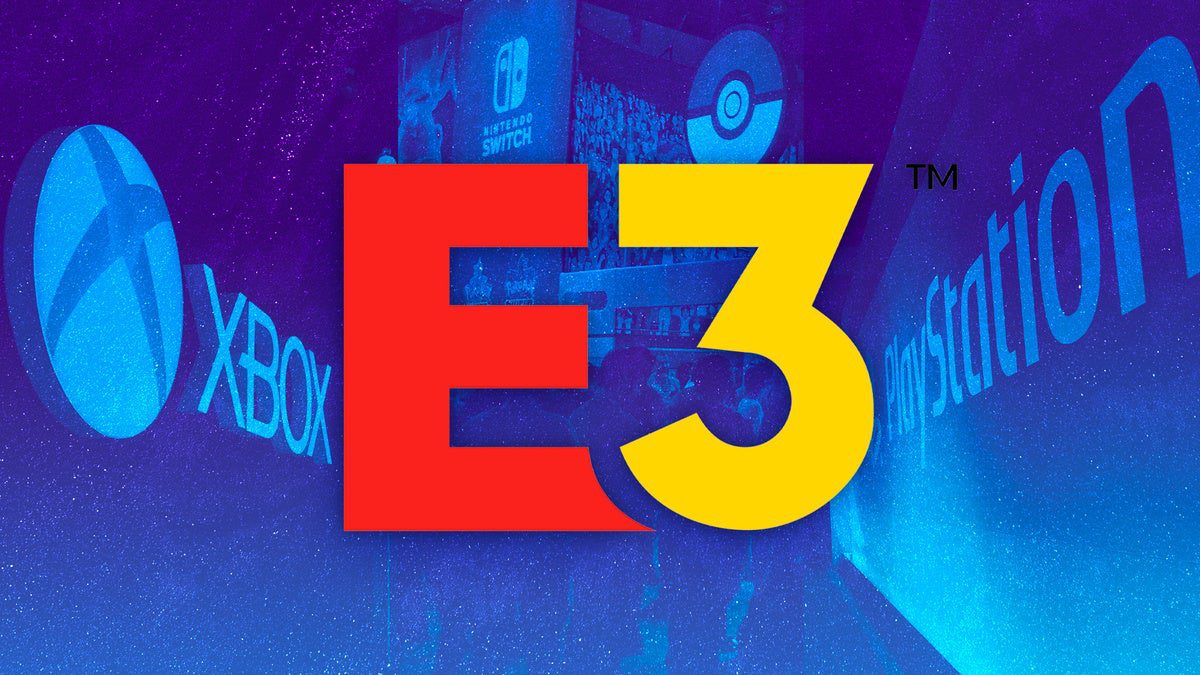 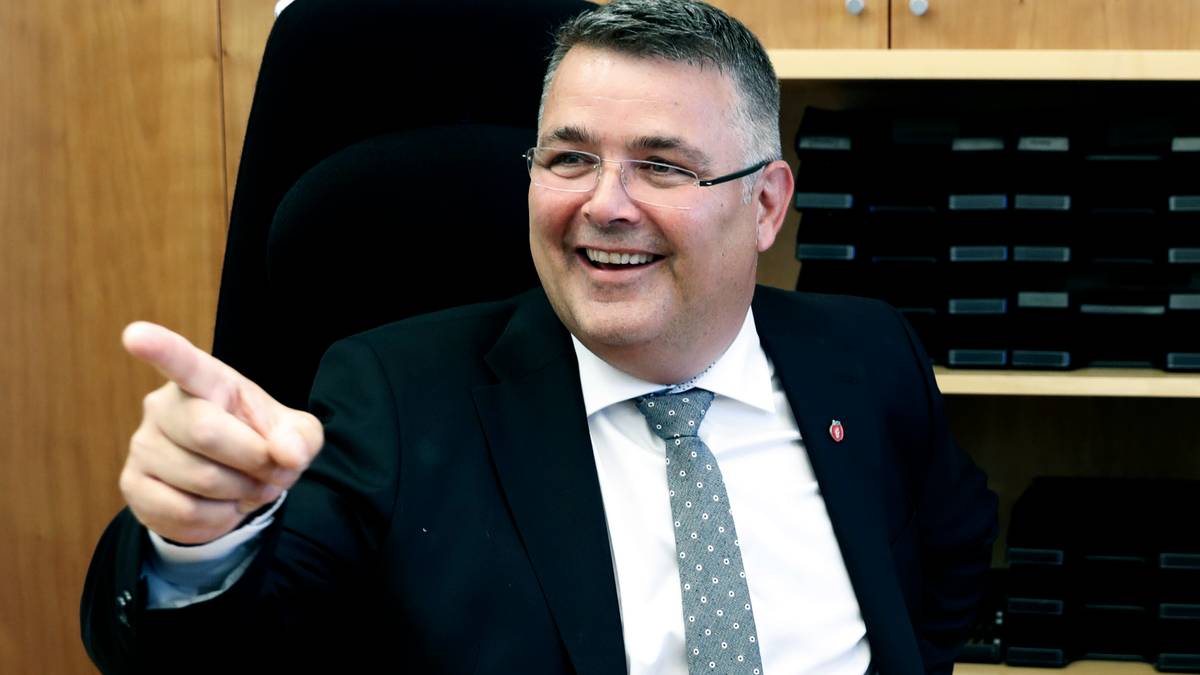 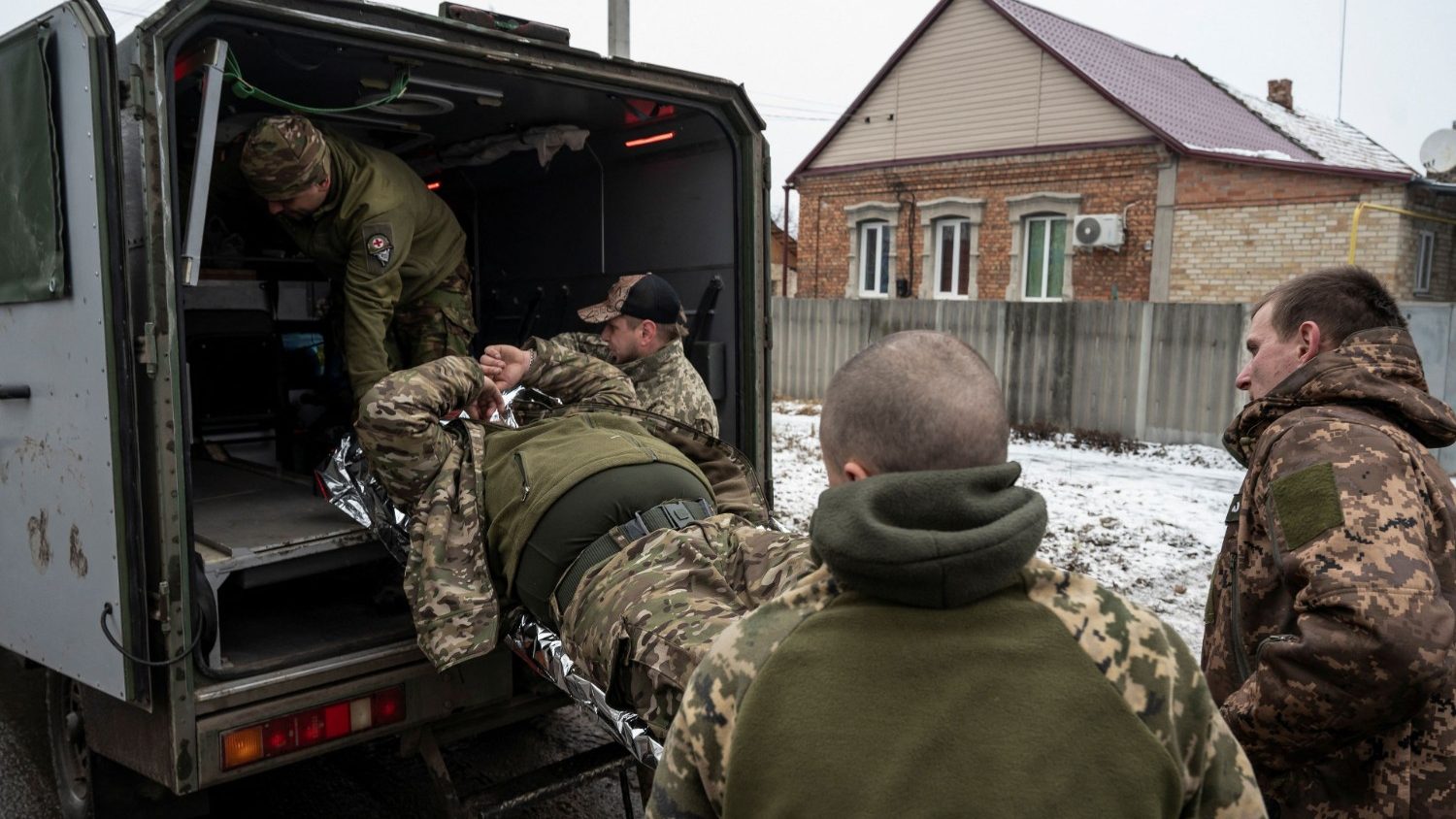 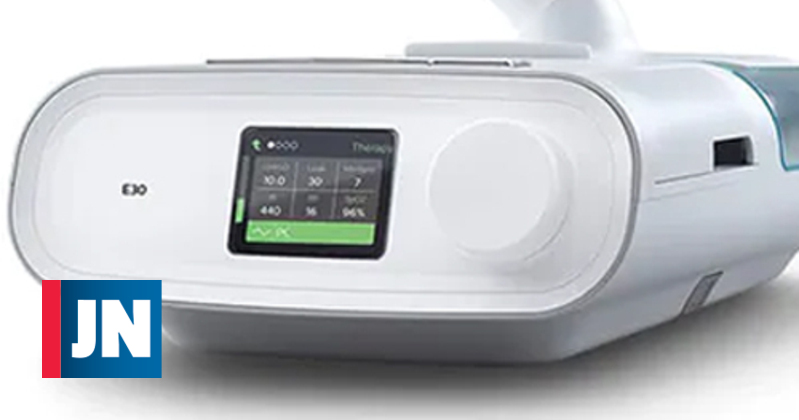 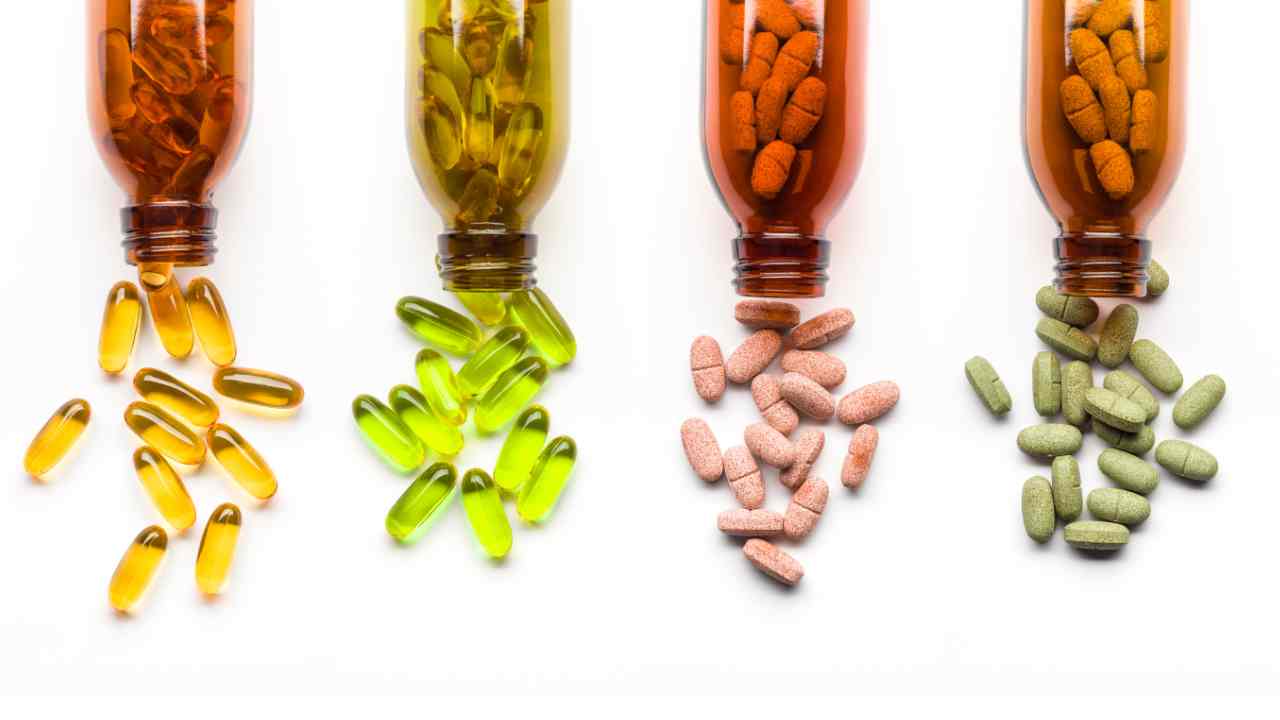 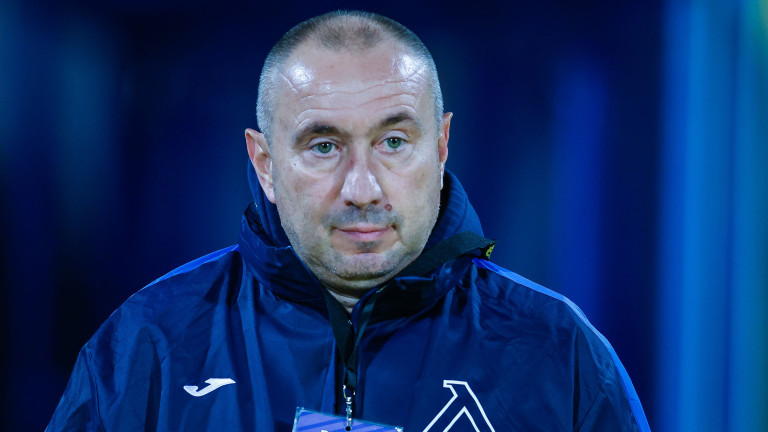