Lung cancer: the connection with smog is clearer

Home » Health » Lung cancer: the connection with smog is clearer 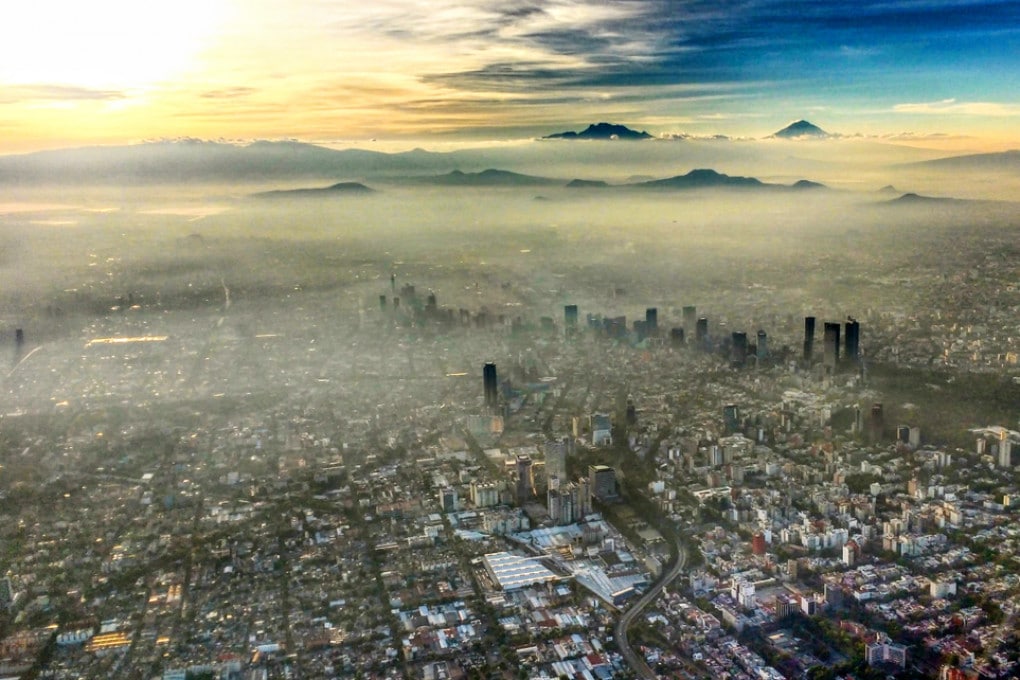 Cigarette smoking is the leading cause of lung cancer, but not the only one. The smog we breathe daily plays a role in the genesis of this disease, especially in non-smokers. This was already known, the less clear it was come could happen. A British study presented at the annual congress of ESMO (European Society for Medical Oncology) in Paris explains the cellular mechanism that links air pollution and lung cancer, in a work defined by experts as “an important step for science and for society”.

Potential risk. In the research, not yet published in peer-review, scientists from the Francis Crick Institute and University College London analyzed the health data of 460,000 people in the UK, South Korea and Taiwan looking for associations between smog exposure and risk. of lung cancer.

MUTATIONS under observation. Continuing the study in the laboratory in mice, the team showed that the particulate matter appears to lead to a growth of mutations in the Egfr gene and another gene, called Kras, also linked to lung cancers. However, the same mutations, which increase with age, are present even in healthy lung tissues, in the absence of tumors. They are predisposing, but not sufficient to cause lung cancer. “They just sit there,” said Charles Swanton, an oncologist at the Francis Crick Institute, presenting the data.

Read also  Our Health special issue for October-November 2022 is out!

The role of smog. When our cells are exposed to smog, an inflammatory mechanism is created as in response to a wound. In lung cells that carry these mutations, the inflammatory reaction can trigger a transformation that gives rise to cancer. In unmutated cells this does not happen. Therefore, mutations in the Egfr and Kras genes could be the reason why healthy people who have never smoked or breathed second-hand smoke get lung cancer. “The next step will be to find out why some mutated lung cells become cancerous when exposed to pollutants and others not,” Swanton adds.

Future prevention. The inflammatory mechanism caused by PM2.5 leads to the production of cytokines (the proteins that control the activity of immune cells) in particular interleukin 1 beta, a molecule that is usually activated in bacterial infections. This chemical messenger stimulates the proliferation of Efgr mutated cells, the ones most likely to become cancerous. Here is explained how smog favors the proliferation of tumors.

Fortunately, interleukin 1 beta can be blocked with monoclonal antibodies: in the future, in the presence of tests that show pre-tumor lesions, with the right treatment it will be possible to reduce the likelihood that they degenerate into cancer.