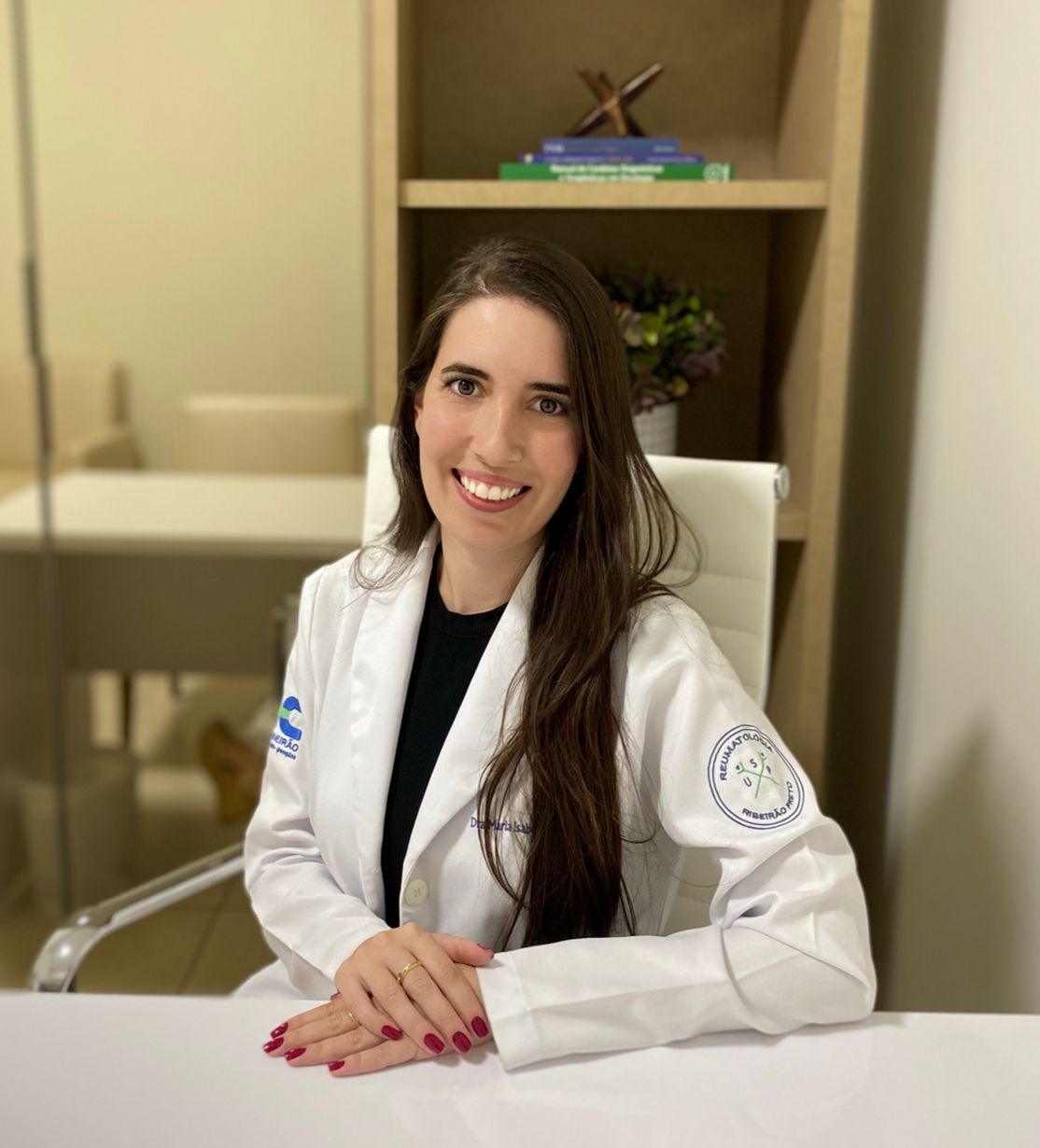 According to the Brazilian Society of Rheumatology, it is estimated that there are about 65,000 people with lupus, most of them women.

The International Day of Attention to People with Lupus was celebrated on Tuesday, the 10th, with the aim of raising awareness about the aspects of the disease. According to the Brazilian Society of Rheumatology, it is estimated that there are about 65,000 people with lupus, most of them women.

“Systemic Lupus Erythematosus is a chronic, inflammatory disease in which there is a dysregulation of the immune system, which is responsible for the production of antibodies and organization of the inflammation process, with this varied manifestations and in different organs of the body can occur”, explains rheumatologist Maria Isabel Fernandes Lopes.

The rheumatologist talks about what can trigger the disease. “Lupus does not have a known cause, but studies show that the interaction between genetic, hormonal (as previously mentioned) and environmental factors (sun exposure, smoking and viral infections, for example) can contribute to its development.”

The symptoms of Lupus are varied. “Lupus can present with the most varied symptoms, which also vary in intensity according to each patient and stage of the disease. Its manifestations range from constitutional symptoms such as fever, fatigue, malaise, loss of appetite, to specific manifestations of each affected organ, such as skin lesions, joint pain, anemia, low platelets, kidney problems, membranes covering the lungs (pleura) and heart (pericardium), nerves, brain, among others”, highlights Maria Isabel Fernandes Lopes.

The doctor emphasizes that the diagnosis is made through medical evaluation. “The diagnosis is made based on medical evaluation, thus recognizing signs and/or symptoms such as those described above, in addition to changes in blood and urine laboratory tests. Among the laboratory tests, the presence of the ANA (antinuclear factor) test stands out, especially when in high titers in individuals with signs and/or symptoms characteristic of Lupus, strongly suggesting the diagnosis.”

Medication varies according to the severity of the disease. “Treatment should be done individually, depending on the manifestation and severity presented by each patient. The drugs used, in general, are those involved in the regulation of the immune system, such as antimalarials (chloroquine), corticosteroids and immunosuppressants. Importance should be given to the application of sunscreen, which must be done daily and the use of chloroquine (or hydroxychloroquine) in all cases of lupus, even if the disease is under control, as it helps to keep it that way.”

Lupus does not cause infertility. “Lupus in general does not cause infertility, but pregnancy should be planned together with your doctor. Some medications used can compromise conception, so the ideal is to plan pregnancy with the disease in remission for at least 6 months, since some medications should be suspended. In addition, there are some associated conditions that can lead to miscarriages and problems in the newborn, stressing again the importance of planning during pregnancy.”

The rheumatologist ends by giving tips on special care for people with Lupus. “In addition to the correct use of medications, people with lupus should avoid sun exposure, as already mentioned, as this is related to the activation of the disease, and they should make daily use of sunscreen and reapply it during the day. The use of contraceptives with estrogen should be avoided, as well as smoking and situations that cause stress, as they are related to the worsening of symptoms. Consult your doctor for an alternative contraceptive method. Hygiene measures deserve attention due to the potential risk of infections. Healthy eating should be implemented and regular physical activity encouraged.” 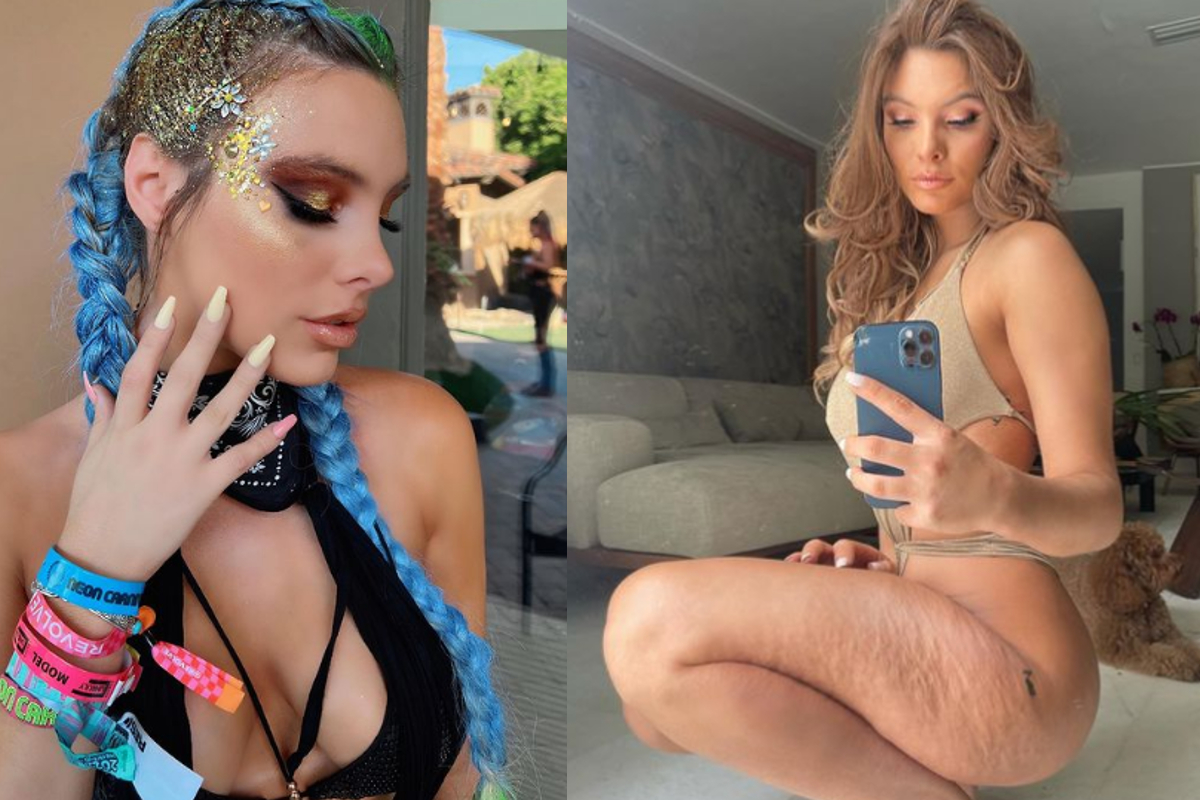