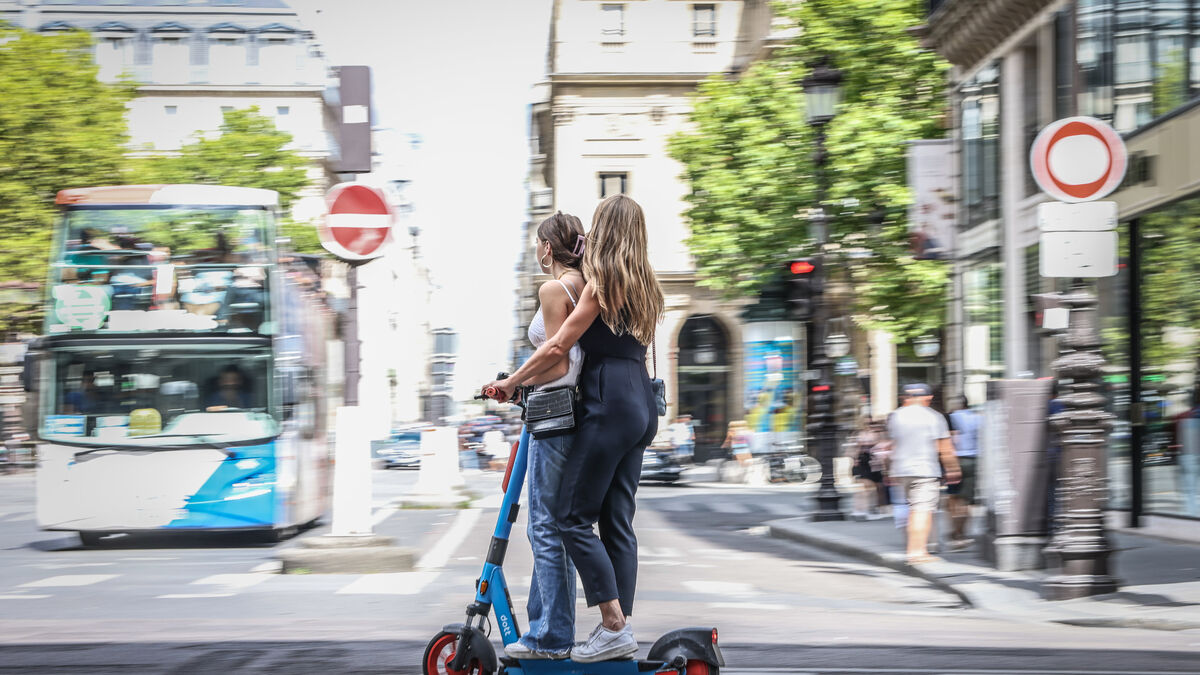 Faced with the risks, the city has chosen to act. The municipality of Lyon has decided to prohibit people under the age of 18 from using self-service electric scooters, reveals the site actu.fr.

The private operators authorized in the city, Dott and Tier, therefore now have the obligation to ensure that their users are of legal age. You must therefore take a photo of your ID to be able to scan the QR Code to unlock the machine. A specialized company is then responsible for verifying the user’s identity very quickly, as is sometimes the case for certain online purchases.

Both applications allow, as a document, the identity card, passport or driver’s license.

This change required “several months of discussions with the operators”, indicated Valentin Lungenstrass, deputy mayor in charge of mobility, interviewed by the news site. According to Dott, his scooters were already banned for those under 18, but there was simply no control until now. An experiment with identity verification had already been carried out in 2021, the company recalled to actu.fr.

In August, two minors were killed in Lyon riding a scooter after being hit by an ambulance. 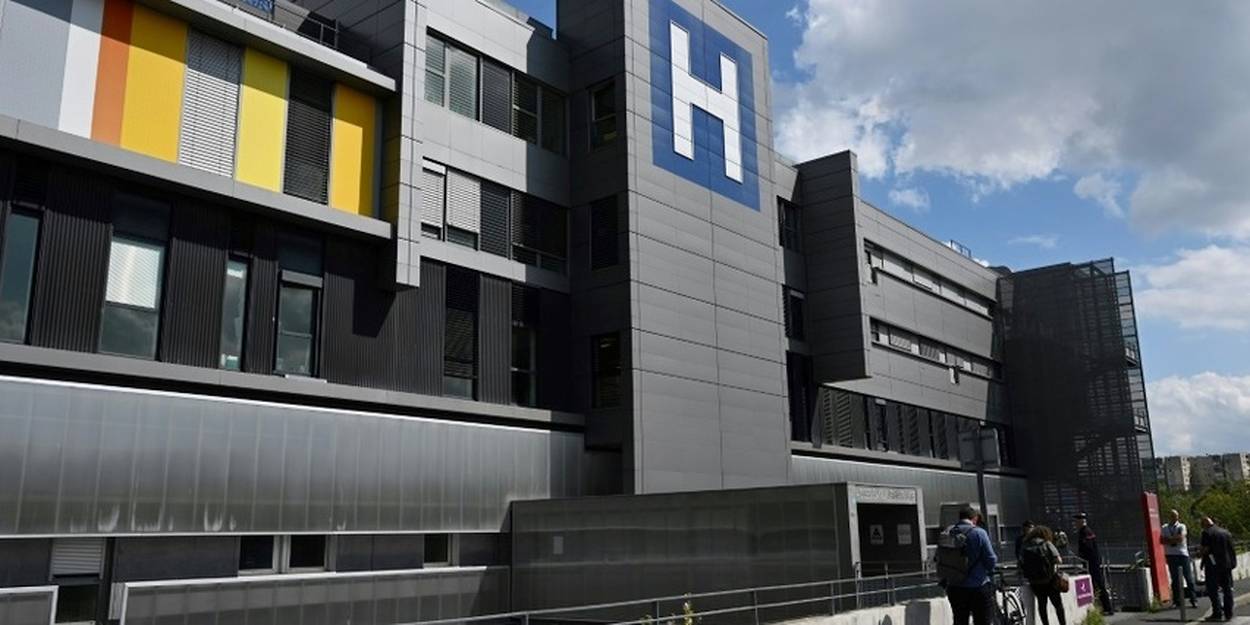 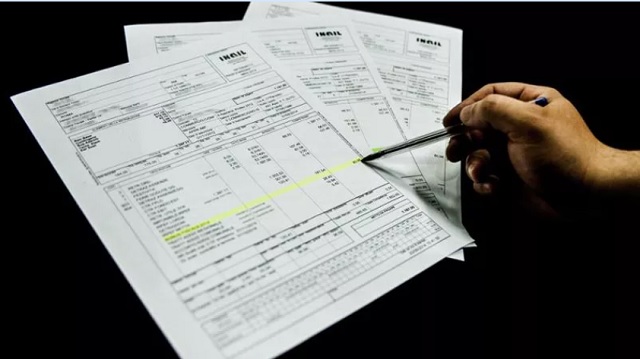 will arrive in November for employees and retirees, we explain how you get it »ILMETEO.it 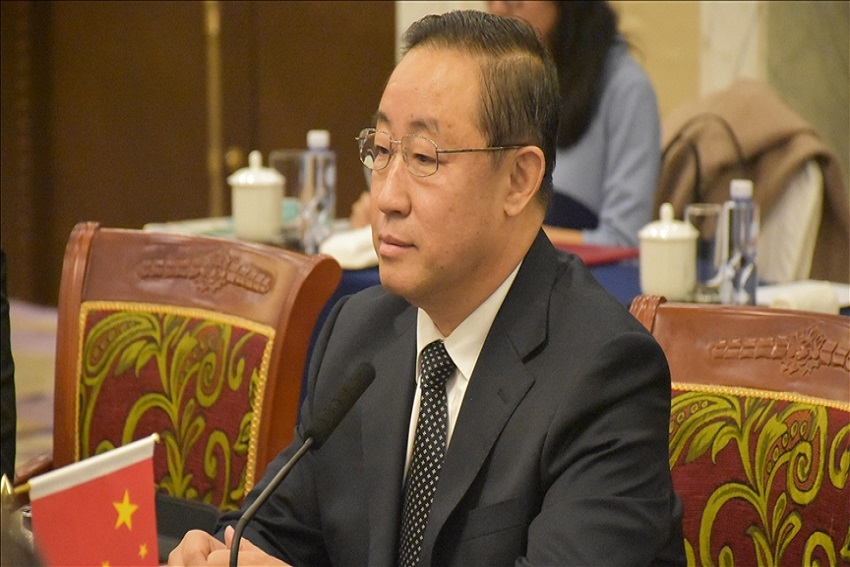 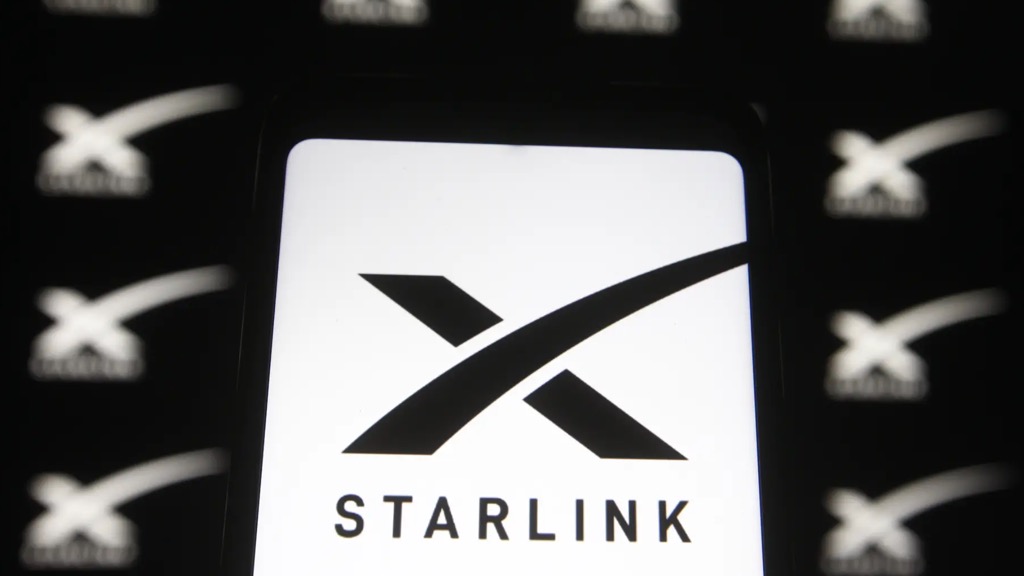 Iran has cut off Internet access… Elon Musk will give connectivity 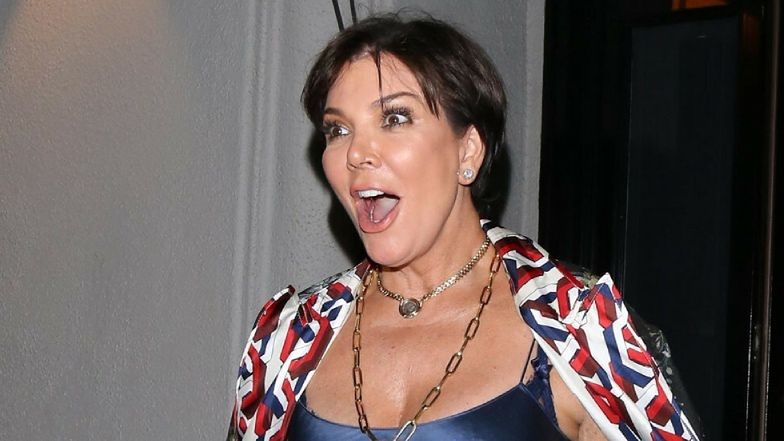 Crazy RICH Kris Jenner FORGOT she has an apartment in Beverly Hills: “I think she has food in the fridge for TWO YEARS”