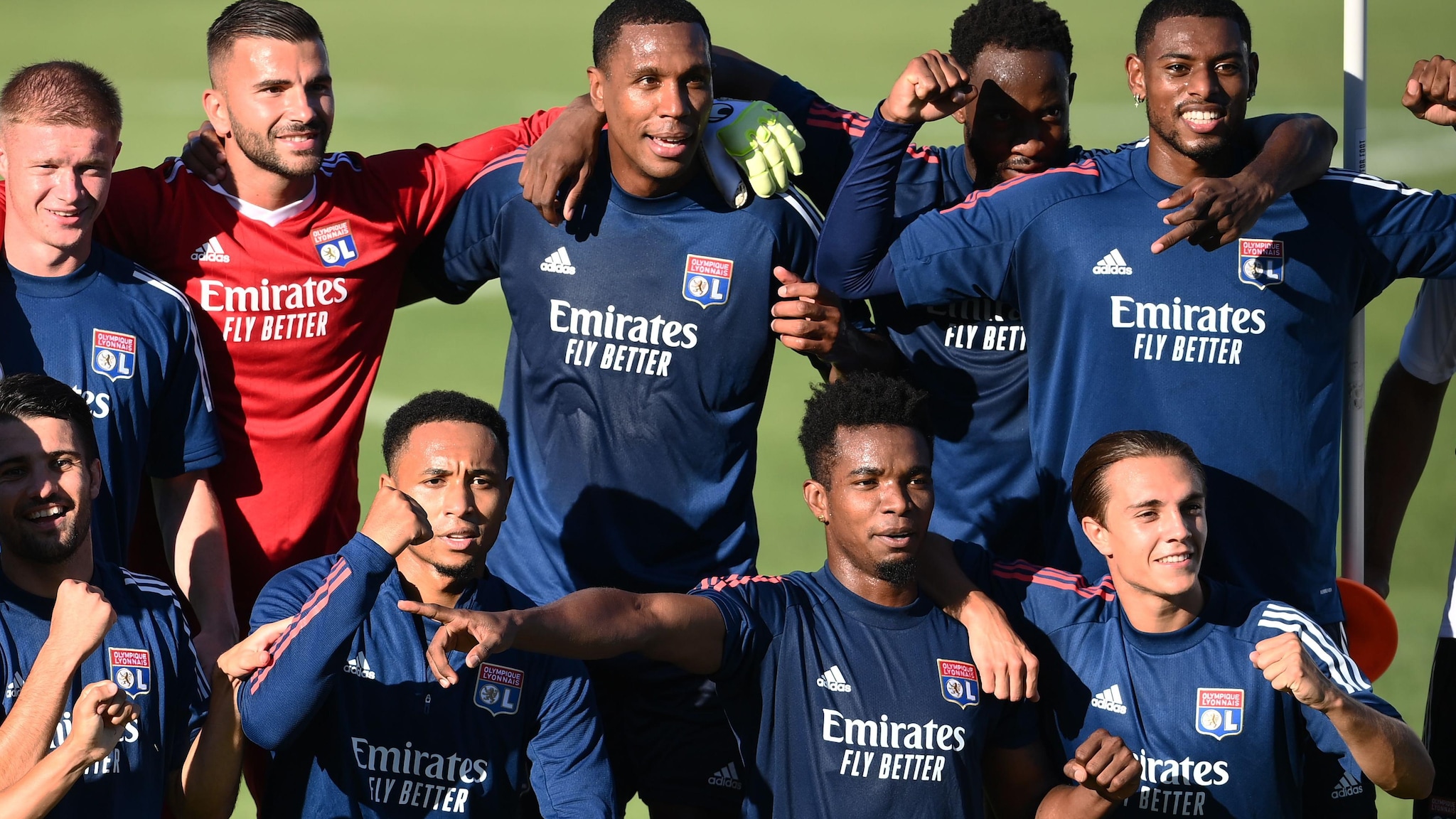 Lyon face Bayern at 21:00 CET on Wednesday 19 August in the second of the 2019/20 UEFA Champions League semi-finals in Lisbon.

Where to watch the game on TV

Watch all of Lyon’s goals so far

David Crossan, Lyon reporter: Can lightning strike three times? Lyon will believe it can despite Bayern destroying Barcelona. Having beaten Juventus and City they’ll think anything is possible and they’re enjoying their status as underdogs. I expect Lyon to change nothing in terms of their defensive set-up and their commitment. They’ll have to play even better than they have so far in the knockout rounds but Bayern will take them lightly at their peril.

Jordan Maciel, Bayern reporter: Lyon may appear a less daunting tie than Man. City on paper, but don’t expect tournament favourites Bayern to underestimate their Ligue 1 opponents. Any side who knocks out Juventus and City deserves respect and that’s exactly the message Hans-Dieter Flick will be giving his team.

On the other hand, the Bavarians are an unstoppable force right now, as their 8-2 thrashing of Barcelona demonstrated. They will look to press Les Gones from the first minute when, as Thomas Müller put it, “everything starts from zero,” and put the game to bed early. Just as in 2009/10, Bayern should get past Lyon to reach the final.﻿

What the coaches say

Rudi Garcia, Lyon coach: “You get an appetite while eating. We have this appetite now to get to the final and can do that if we produce a great performance. It depends on Bayern too but we’ll try to impose our qualities. They don’t have weak points but no team is perfect. If we’re able to impose our game and do what we can do in ball possession, with good combinations, we can also achieve something. We have to believe in ourselves.”

Hans-Dieter Flick, Bayern coach: “I am convinced by my team. I am enthusiastic about them as we have a great atmosphere, high quality and high intensity in training. I am relaxed, just because I know my team are well focused and have great objectives. But we all know it is one match which starts at 0-0 and we have to play 90 minutes with the same intensity as we did against Barcelona. We must have the same drive and intensity.”

The winners of this game will face Paris Saint-Germain in the final, which is taking place at the Estádio do Sport Lisboa e Benfica on Sunday 23 August. The showpiece will kick off at 21:00 CET.

From the quarter-finals, all matches are being played as one-off ties at two stadiums in Lisbon, Portugal; this game is being held at the Estádio José Alvalade.

There are also more players to choose from: a total of 23 players is allowed on the match sheet instead of 18, something usually only permitted for the final. 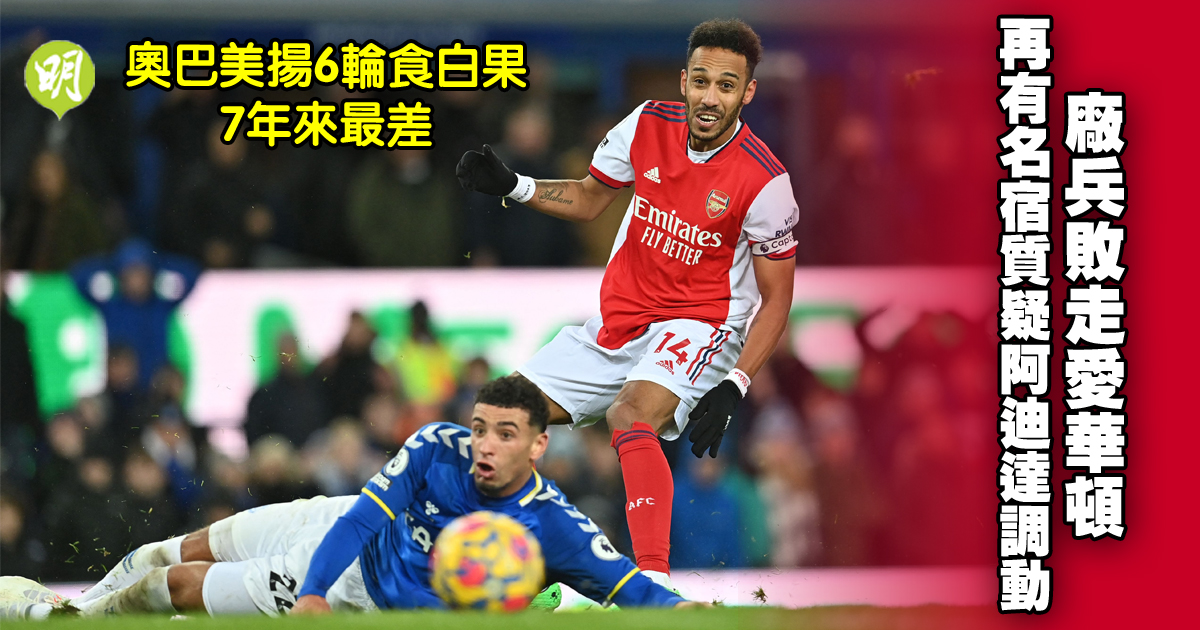