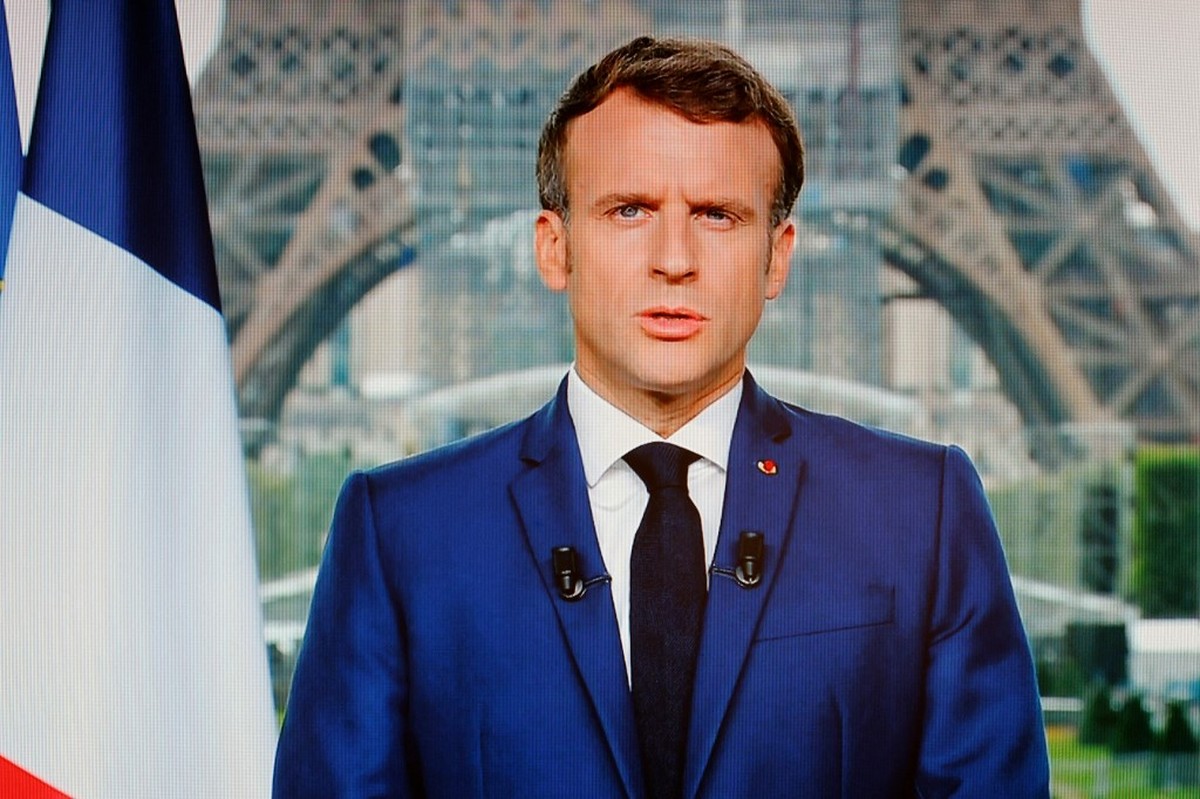 “The 2030 strategy should lead us to invest 30 billion euros to respond” to what can be considered “a kind of growth deficit for France,” said Macron, presenting his ‘France 2030’ plan six months before the presidential election.

Explaining the plan, which follows the European Union’s (EU) priorities to turn the page on the economic crisis caused by the coronavirus pandemic, the president lamented that France “sometimes” made decisions “15 or 20 years after European neighbors “.

“We must increase the capacity of the French economy to grow through innovation”, especially to “finance our social model”, added Macron, in a speech to businessmen and students at the Élysée Palace with a pre-campaign air.

One of the main measures will be the investment of 1 billion euros in small nuclear reactors, an energy widely used in France that does not generate greenhouse gases, but whose use in combating climate change divides countries and specialists.

EU countries have pledged to achieve carbon neutrality by 2050 and, in this sense, the French head of state wants France to become a “green hydrogen leader” in 2030, which will allow “decarbonization of the industry”.

Another 4 billion will go into transport, specifically to develop a low-carbon aircraft and to produce about 2 million electric and hybrid vehicles by 2030, a challenge within reach if large French manufacturers cooperate, according to Macron.

Agriculture is also included in this innovation and decarbonization plan, with 2 billion euros in investments, mainly in the robotics sector.

“We are going to make several technological bets” based on a “logic of scientific innovation” and “market organization”, added the liberal president, explaining the “cultural revolution” he proposes in terms of research in France for 2030.

France must “invest in three revolutions: digital, robotics and genetics,” said the head of state.

Since taking office in 2017, Emmanuel Macron has always advocated greater European autonomy at the industrial level, against rivals like China, even defending measures to protect existing knowledge and boost innovation.

The international situation after the emergence of covid-19 reinforced this principle. The European pharmaceutical industry had to face its dependence on active inputs produced in Asia and the automotive sector was hit by the shortage of semiconductors.

The ‘France 2030’ plan thus foresees “almost 6 billion euros” to “double” the production of electronic compounds and “guarantee” the supply of semiconductors, said the president, for whom France “has lost an important part of its autonomy” in the robotics and digital sector.

The health crisis “signaled our vulnerability” and “our dependence”, acknowledged the head of state, also evoking the initial lack of masks and France’s failure to develop a vaccine against Covid-19.

“We must rebuild the terms of French and European productive independence,” urged Macron, whose country will assume the pro tempore EU presidency in January.