MADRID (EUROPA PRESS) .- The President of France, Emmanuel Macron, and the Prime Minister of Australia, Scott Morrison, had their first telephone conversation on Thursday since the outbreak of the submarine crisis, to which the French president has expressly alluded to to regret that the “relationship of trust” between the two countries has been broken.

France called its ambassadors in the United States and Australia for consultations as a result of the agreement that these two countries signed with the United Kingdom – baptized as the AUKUS alliance – since it meant that the Australian side broke a millionaire agreement to acquire manufactured submarines gala.

It was a “unilateral decision”, as Macron recalled, which gives rise to “another project yet to be finalized.” “The relationship of trust between our two countries was broken,” the French president emphasized, according to a statement released by his office.

Macron has also warned of the effects that this political decision will have on French companies and other subcontractors, “including Australians”, who are left out of contracts that France already took for granted.

In this sense, he considers that it is now up to the Australian authorities to put “concrete actions” on the table with which to “redefine the foundations” of the bilateral relationship and adopt a common approach in the Indo-Pacific region, one of the priorities. set by the AUKUS.

Macron and Morrison will meet this weekend in various forums, first in Rome for the G20 and then in Glasgow at COP26. The French president will see face to face this Friday in the Italian capital with his counterpart from the United States, Joe Biden, with whom he has already spoken twice by phone since the crisis broke out.

However, neither the French nor the Australian side have confirmed for now a bilateral meeting between Macron and Morrison, beyond the sporadic contacts they may maintain on the margins of a summit in which they are forced to cross paths. The Australian prime minister went so far as to publicly complain after the AUKUS announcement that he had not been able to speak by phone with the Elysee tenant. Irving’s trade to the Dallas Mavericks is official Does the insurance pay if I leave the washing machine unattended? 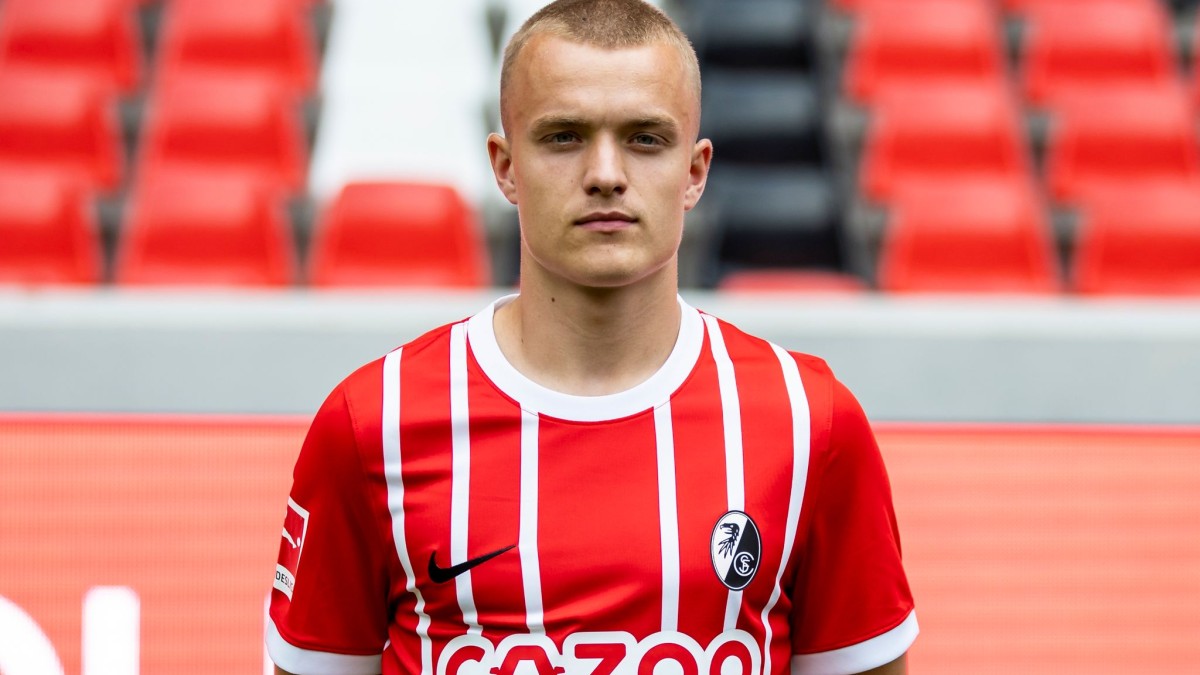