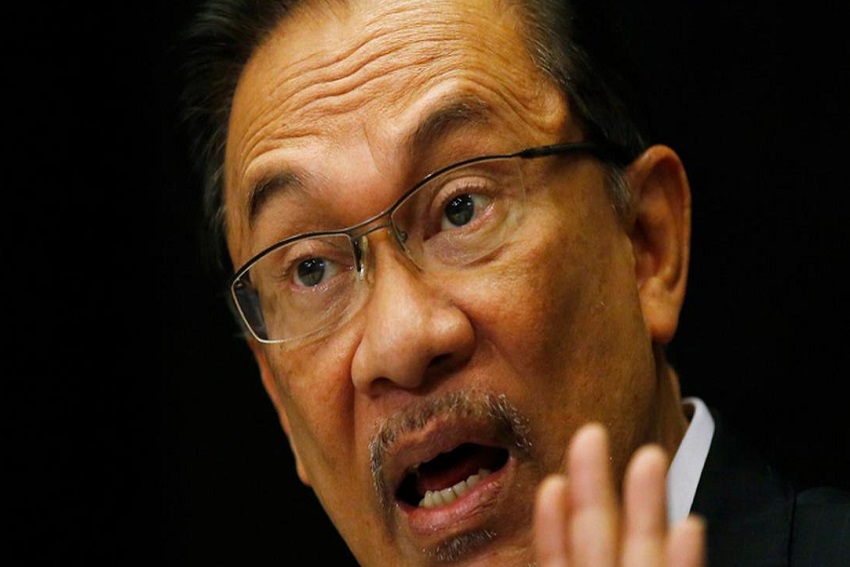 Anwar Ibrahim joked that if he became the PM of Malaysia, Mahathir Mohamad would have a fever. Photos/REUTERS

KUALA LUMPUR – Anwar Ibrahim The chairman of Pakatan Harapan (PH), made a stinging joke for his political rival, Mahathir Mohammad, in the campaign ahead of Malaysia’s election.

“On the day I become prime minister (PM), Mahathir will have a fever,” he said, to cheers from a crowd of Pakatan Harapan sympathizers in Penang.

According to him, Mahathir Mohamad (97)—now the Head of the Fatherland Movement—is only obsessed with preventing himself from becoming prime minister and leading the country of Malaysia.

Also read: Anwar Ibrahim: I Will Be a Leader for All Malaysians

Anwar Ibraim praised the mass of Penang voters for their loyalty to Pakatan Harapan over the years.

Mahathir was once known as Anwar Ibrahim’s mentor who later turned into a political enemy when Anwar was jailed on sodomy charges.

The two politicians united in the 2018 elections and managed to defeat the United Malays National Organization (UMNO) led by Najib Razak.

UMNO’s defeat made Mahathir re-elected as Prime Minister (PM) of Malaysia. At that time, Mahathir was said to have promised Anwar as his successor—which was ultimately not fulfilled.

Anwar, in his campaign, recalls the time when MPs from UMNO signed a declaration showing their support for him to become Malaysia’s prime minister, but he refused to ally with them. 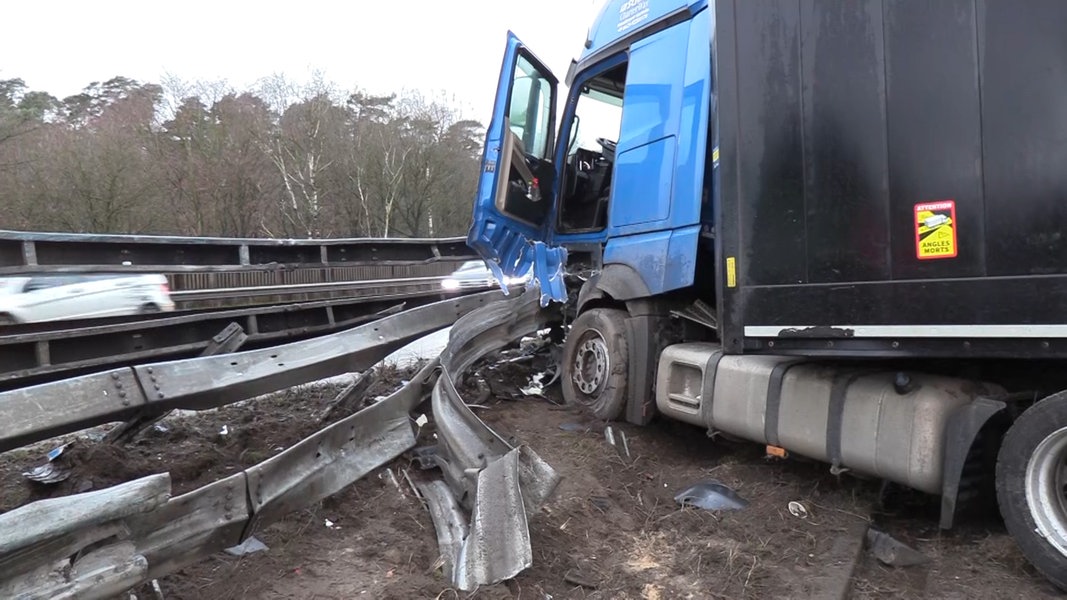 Truck accident and burning bus: chaos on the Autobahn in Hamburg NDR.de – News 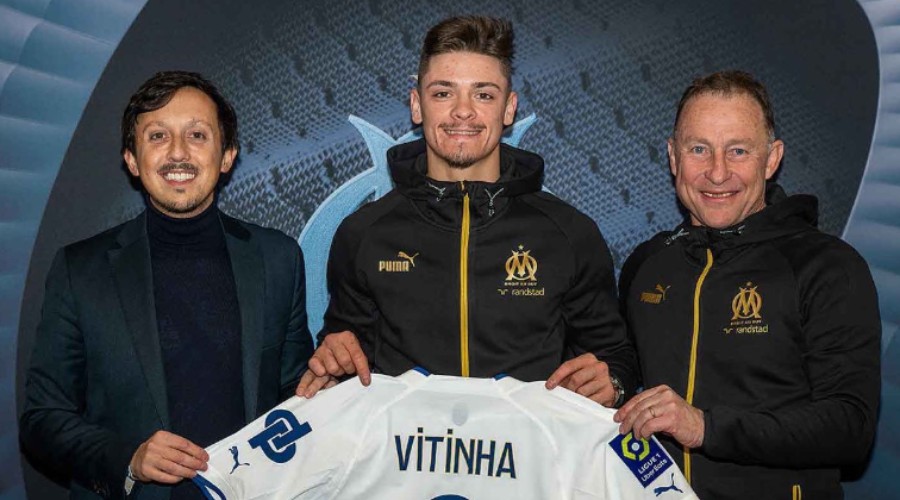 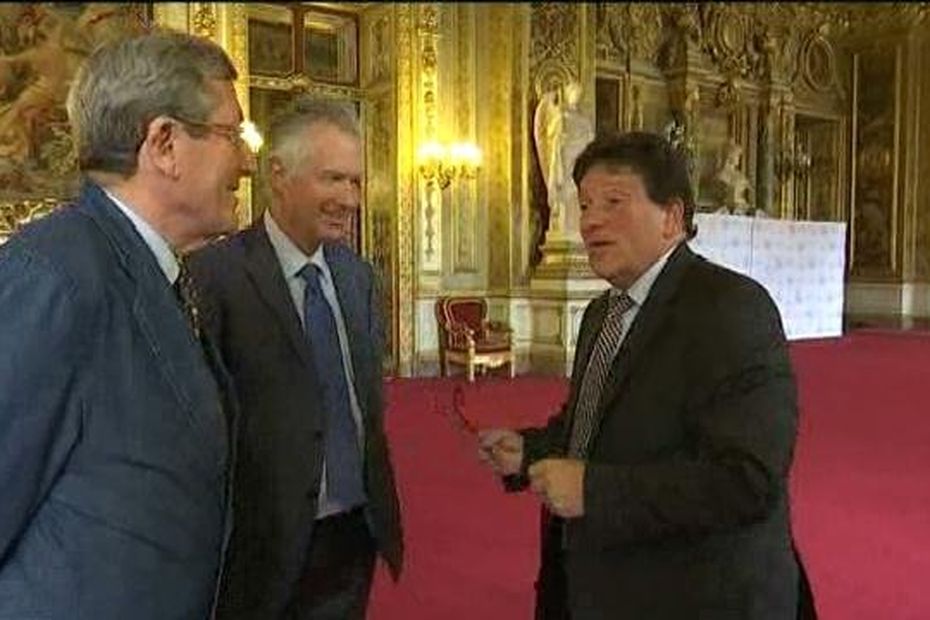 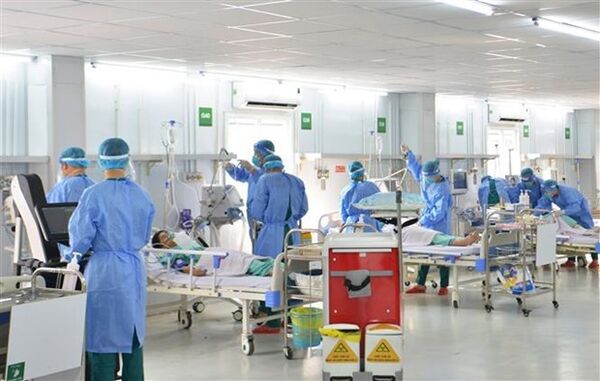