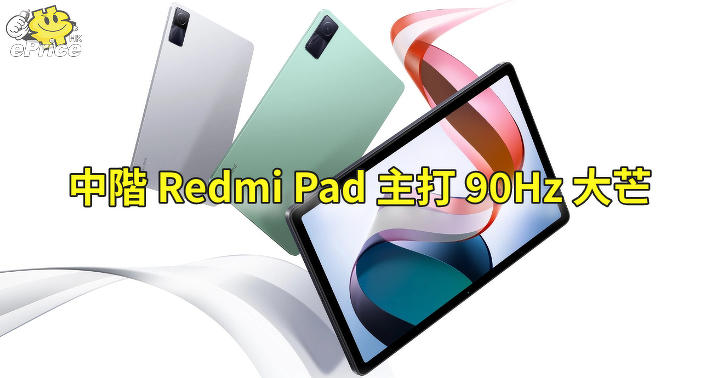 Xiaomi selected the 6nm process MediaTek Helio G99 processor for the Redmi Pad. The pre-loaded MIUI for Pad system supports the Split Screen function; the built-in 8,000mAh battery supports 18W charging. The manufacturer said that it can be used continuously for 16 hours. Xiaomi also provides 22.5W. charger. The front and rear lenses of the Redmi Pad are both 8MP, and the front 105-degree ultra-wide-angle lens is equipped with the FocusFrame function, which is similar to the iPad’s Center Stage, which tracks the subject and juxtaposes it during video calls.

Read also  CEOs brace for a recession...and don't think it will be short 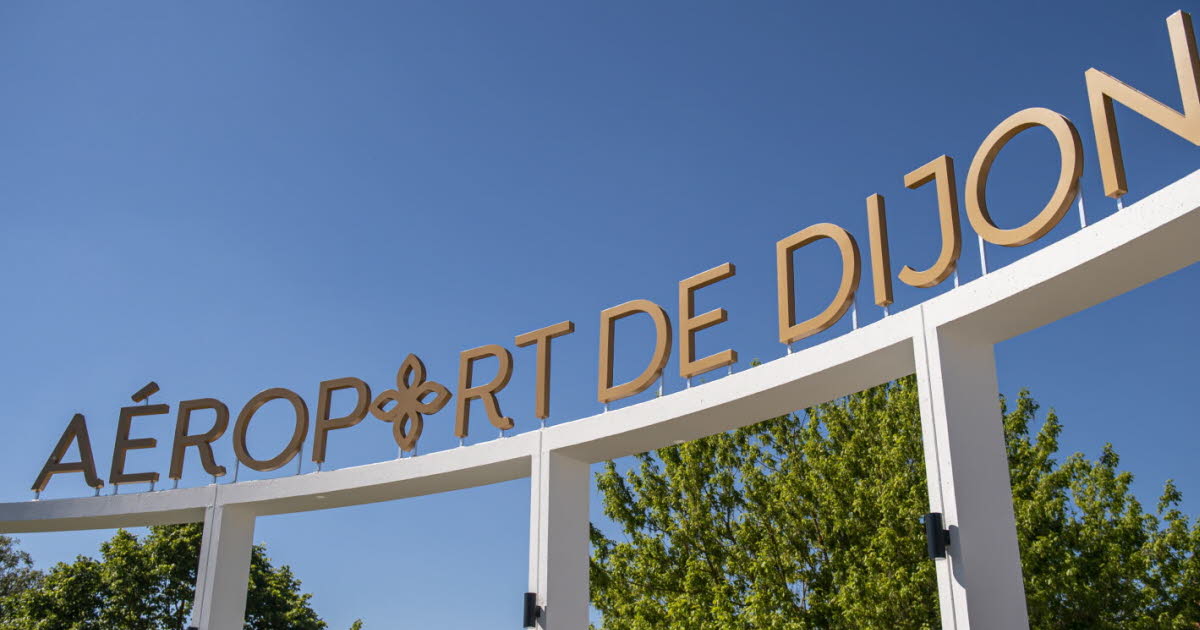 Golden Coast. Dijon-Nevers flights to make up for the shortage of Nivernais doctors? 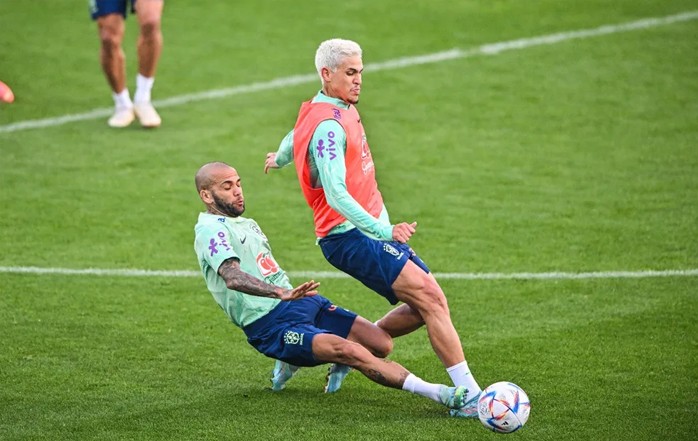 Brazil returns to work with Neymar, Danilo, Antony in the infirmary 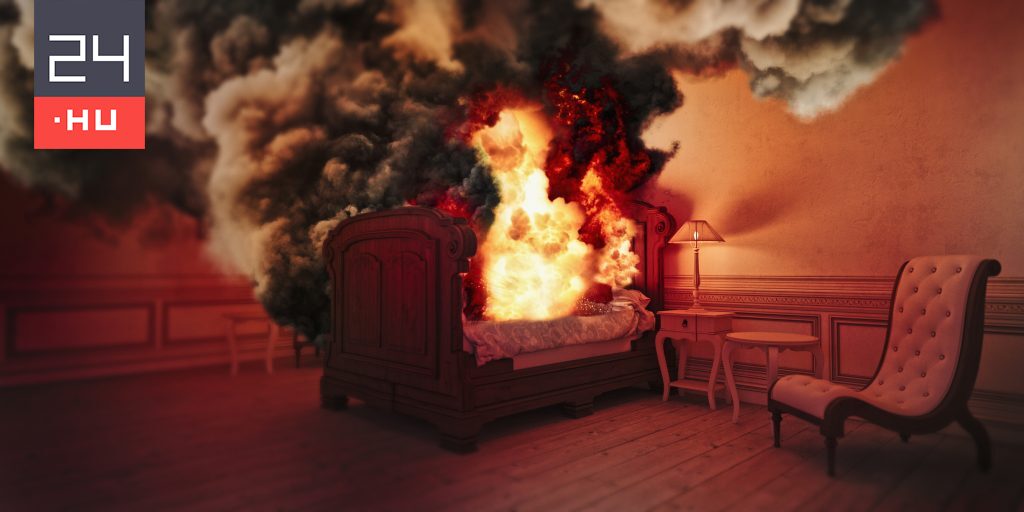 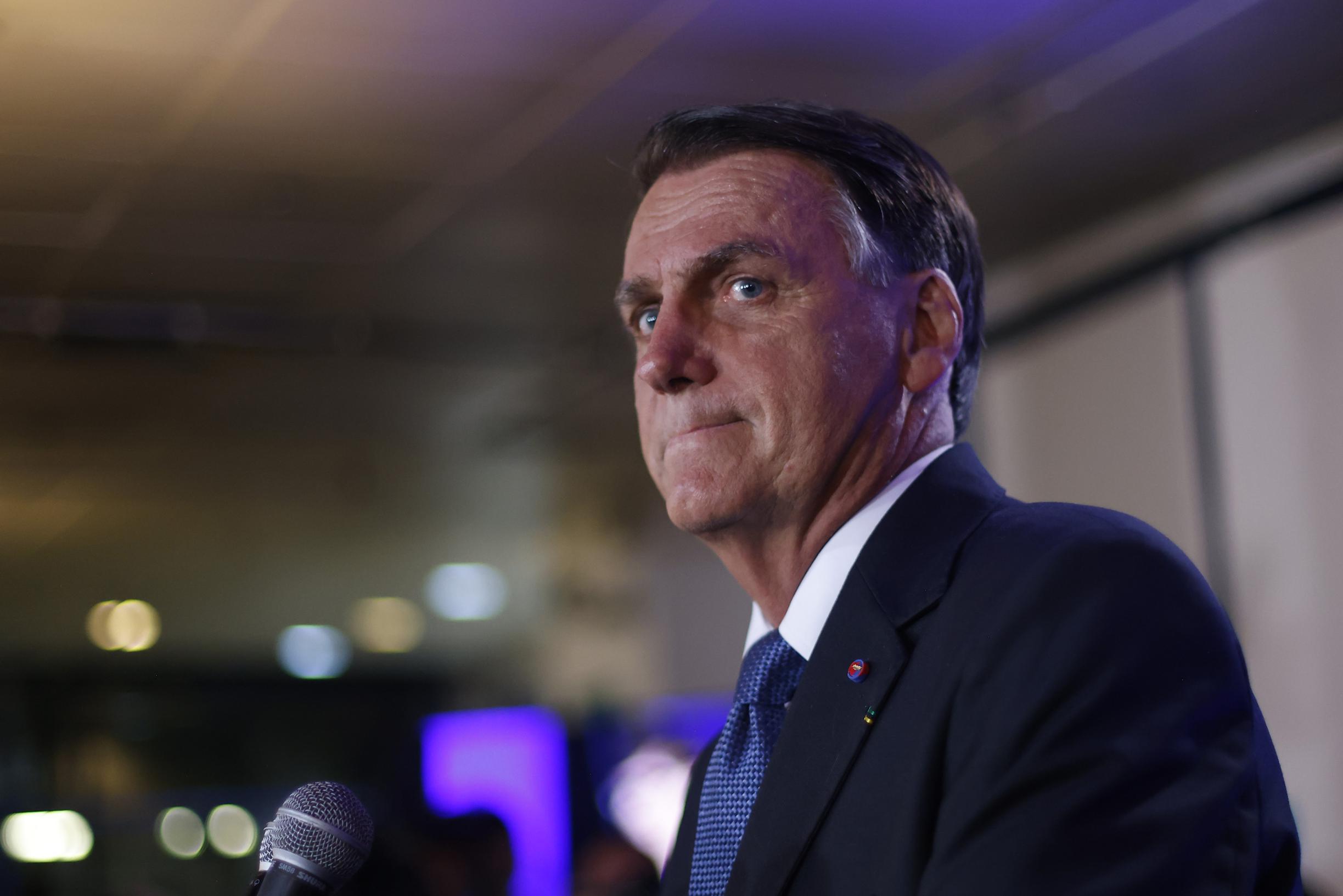 Since defeat in elections, Bolsonaro seems to have disappeared from the globe: what is going on?