Home » Entertainment » Maja Lidia Kossakowska is dead. The writer died in a fire 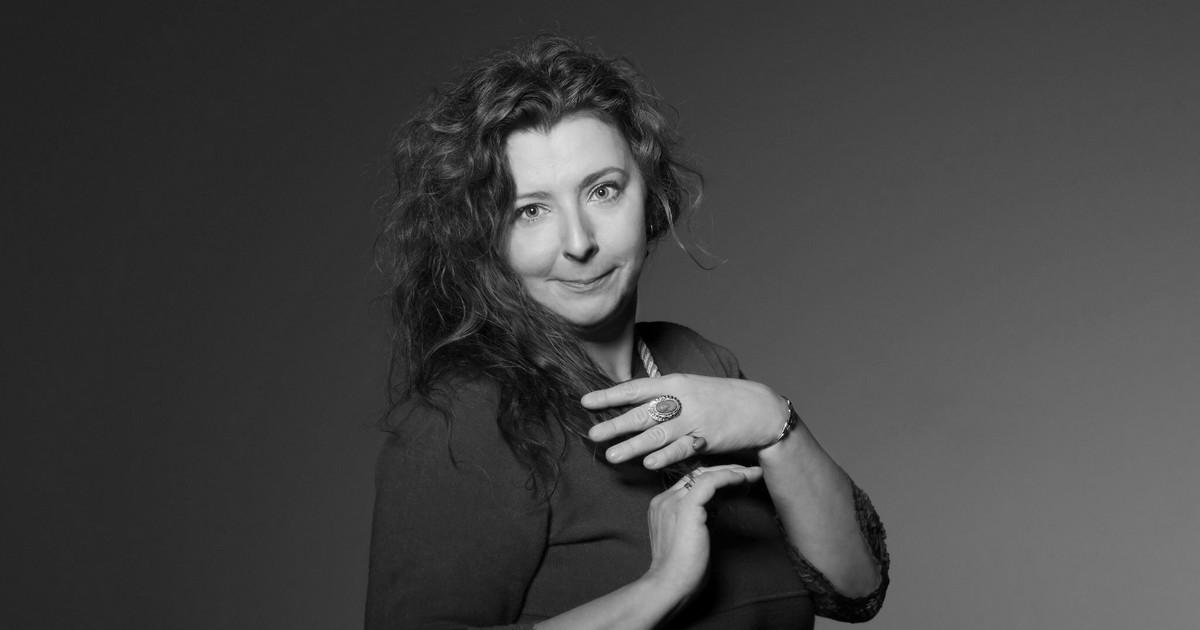 “Maja Lidia Kossakowska died tragically tonight – an excellent Polish fantastic writer, two-time winner of the Zajdel Award. Her sudden departure is a shock for us. Maja was not only a talented writer, but also a wonderful person – kind, full of empathy and a sense of humor. in pain after the loss with her family and loved ones “- wrote on the Facebook profile of the” Nowa Fantastyka “magazine.

“She was gone, and with her the unique place where I used to ride my horses, leaving them in the garden, while we sat together on the porch of your cottage all night long in discussions; until the bright dawn dawn broke through the branches of the trees to us. …) I cannot, I cannot comprehend it all … The pen is falling out of my hand and the wind has already extinguished the last candles “- wrote her friend, writer Jacek Komuda on Facebook.

The fire occurred on Sunday night in Stare Załubice in the commune of Radzymin. “When the rescuers reached a narrow, forested alley, the wooden and brick summer house was already covered with fire. The firefighting action began” – reports the local portal WWL112.PL.

Maja Lidia Kossakowska is dead. Who was the writer?

Born in 1972, Kossakowska graduated from Mediterranean archeology at the University of Warsaw. In one of the interviews she emphasized that the choice of the field of study was determined by her fascination with fantasy. “I was amazed by this enormous, bewildering world. In this anthropological tradition, mythological and theological threads from various cultures intertwine. […] I decided then that I would create a world that would be a conglomerate of all these sources, and at the same time would be mine, personal “- she said in an interview with the student portal Kontra in 2015. The characters of angels, derived from the religious tradition of the Middle East, were a frequent inspiration for her later novels.

She made her debut in 1997 with the short story “Mucha” published in the magazine “Fenix”. She published series of novels and short stories. The series “Angelic Assets” enjoys the greatest popularity and recognition of critics. The series consists of seven titles. The main character of the series is Daimon Frey, also known as Abaddon and the Angel of Extermination. In the series you can find numerous references to various mythology (eg Indian) and literary works (eg “Divine Comedy”).

In 2001 she was awarded the Silver Globe in the short story of the year category for her song “Beznogi dancer”. Within two years, she was awarded four nominations for the Janusz Zajdel, among others for the short stories: “Salt in the Heavenly Pastures”, “Schizma”, and “Żarna Niebios”. The novel “Zwierciadło” came third in the ranking of “Sfinks” readers.

In 2006, she received a Golden Cat for the angelic cycle. In 2007 – Śląkfa for the Creator of the Year. Nominated eight times for the Janusz Zajdel, she received it in 2007 for the short story “Dragon Dances for Chung Fong” and in 2012 for the novel “Grillbar Galaktyka”.

She was involved in the activities of the fantasy writers. In August 2020, she signed an open letter in defense of Jacek Komuda and freedom of speech. She participated in fantasy fan conventions and was friends with many fantasy writers.

She considered Gene Wolfe as her master among fantasy writers, whom she valued for his incredible ability to create an ancient mentality with incredible erudition, Ursula K. Le Guin, and Ray Bradbury as a master of the word. – Not only did I live fantasy, I also learned to write, for example, on great American literature: Steinbeck, Faulkner, on Ibero-American, like Julio Cortazar. The literature is extensive, and I was lucky to have many masters and a lot of inspiration – she said in an interview in 2015.

Kossakowska’s husband, Jarosław Grzedowicz, an outstanding fantasy writer, winner of the Janusz Zajdel Award, creator of the series “Pan of the Ice Garden”, creator of the “Pan Ice Garden” series, translator of literature and comics, was also injured in the fire. Kossakowska emphasized that the summer house in Stare Załubice was the place where many works of the marriage were created and a source of inspiration. “In spring I see a cloud of white flowers, in summer, red, tempting fruit. And a whole lot of birds, of course. Most often they are starlings, which they steal mightily, second only to gangs of jackdaws with sequin eyes and huge, voracious beaks. […] This is definitely a better view than a wall or a parking lot looming behind a wet window, “she said in 2017 in an interview with Booklips. 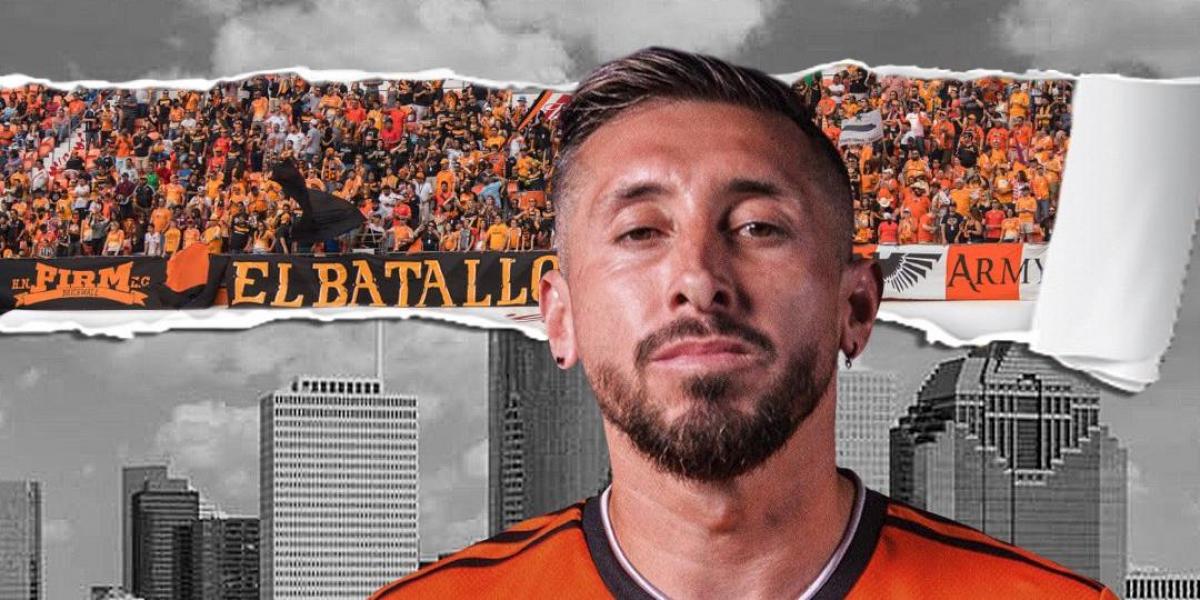 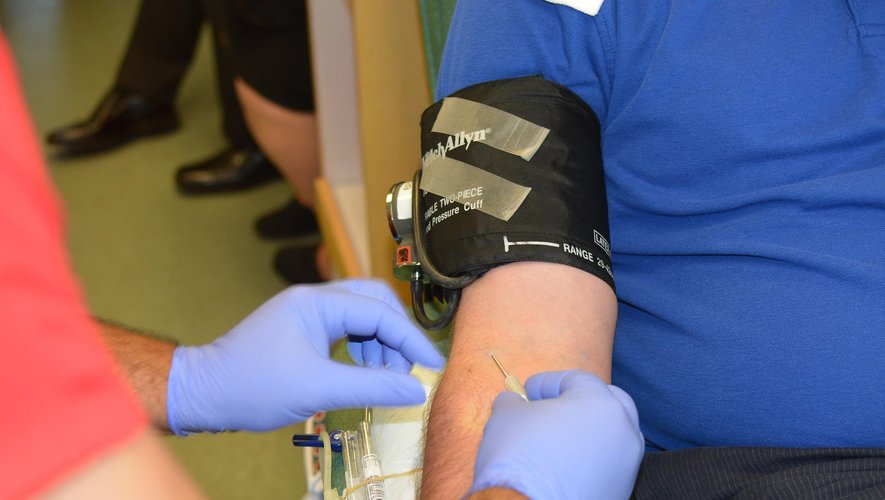