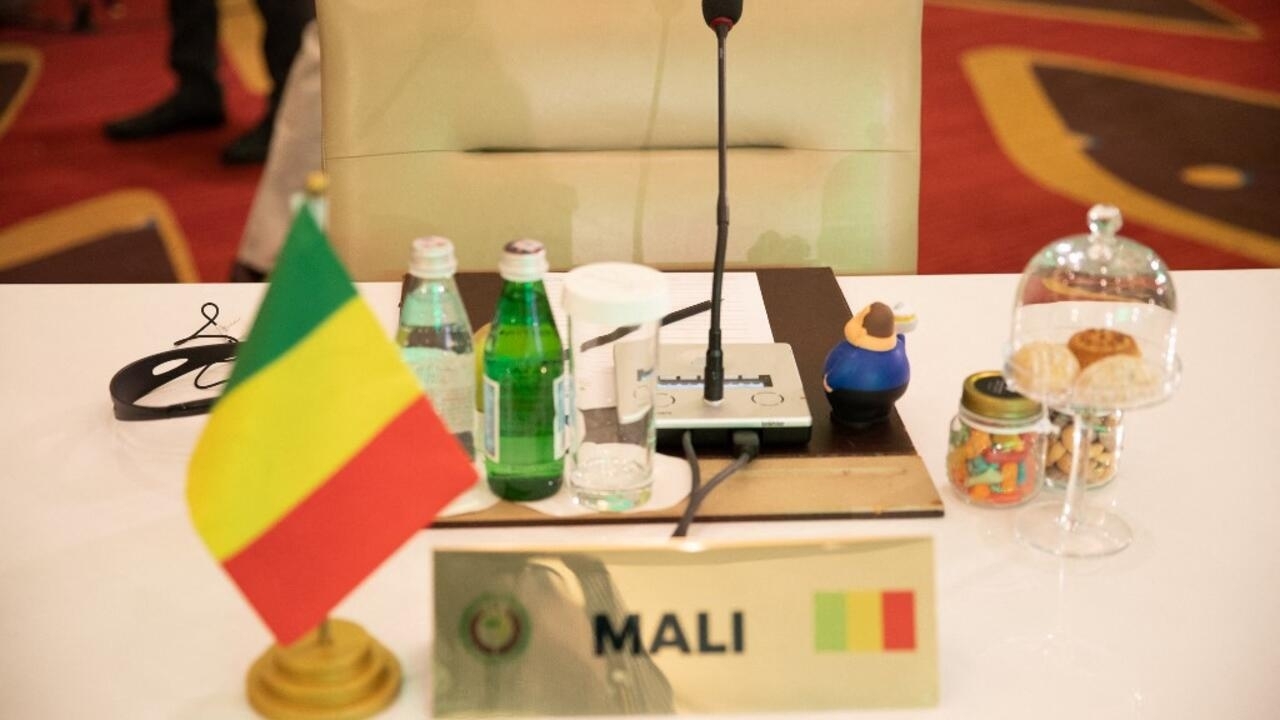 Summoned Monday to the Malian Ministry of Foreign Affairs, the representative of ECOWAS in Mali was informed that he was now persona non grata and that he had 72 hours to leave the national territory. Hamidou Boly therefore packs his bags. The government justifies its decision by ” conduct incompatible with the status of diplomat ».

With our correspondent in Bamako, Serge Daniel

Assoon as the decision to declare it ” persona non grata » was officially notified to him, the national television broadcast the information on a loop. By the same channel in the evening, the Malian Minister of Foreign Affairs gave details of what the government accuses the special representative of ECOWAS in Mali:

« I think that the person concerned has engaged with groups, individuals from civil society as well as from the political world or even from the world of the press and who undertake activities hostile to the transition. There are duties of the authorities in place to assume », Explained Abdoulaye Diop.

He added that Mali intends to continue to develop good relations with the sub-regional institution.

Associate of universities, originally from Burkina Faso, Professor Hamidou Boly has represented ECOWAS in Mali for a little over two years. In Bamako, his silhouette is particularly familiar to the press and local actors in the peace process. The man is known for his outspokenness.

He did not wish to speak after the decision of the Malian government. On the other hand, contacted by RFI, a source at the heart of the sub-regional institution said that his now former representative in Mali still had the confidence of his hierarchy.