Mallorca: an island wakes up from lockdown sleep

Party singer Peter Wackel celebrated on Instagram with a Corona beer, while Joan felt “like she was intoxicated” even without alcohol. Mallorca is waking up from its pandemic sleep: After the cult pub Bierkönig am Ballermann had reopened its doors on Thursday after months of corona-related closure, restaurateurs on the Spanish holiday island and the other Balearic Islands were allowed to serve guests indoors for the first time since March. “It feels like a rebirth,” says Joan, who runs a souvenir shop on Playa de Palma.

At the moment, the good news for the people on the Germans’ favorite island is really rolling. Since Monday, visitors from Great Britain (as well as from nine other countries with particularly good pandemic situations such as Israel, China and Japan) have been allowed to enter Spain without any restrictions. And soon, from June 7th, all fully vaccinated people will also be able to enter the country without corona restrictions. This means that millions of Germans are practically allowed to fly to Mallorca again as they were before the pandemic.

Many travelers head for Mallorca

Meanwhile, more and more visitors are coming to Mallorca: On the weekend, 1141 flights were on the schedule at Son Sant Joan Airport in Palma from Friday to Sunday – 106 more than a week ago. The hotelier association FEHM sees the light at the end of the tunnel and speaks of a “path to relaxation”. Regional President Francina Armengol could clearly see the joy on Monday in a TV interview. “We are confident that we will have a very good season.” Above all, the expectations regarding German tourists are “formidable”. The aim is to “extend the season until autumn and even winter” this year.

The visitors from Germany are immensely important for the Balearic Islands, where tourism provides more than a third of the national income in normal times: Together with the British, they made up around 60 percent of all 13.6 million foreigners who visited the island in 2019 . Because of Corona, there was a drop in this number of visitors by almost 90 percent to around 1.7 million in 2020.

Above all, there was a great decline in shops and restaurants. The good news also came too late for TV cult immigrant Daniela “Danni” Büchner: In February, the former jungle camp finalist (43) had to close her café “Faneteria Büchner” in the seaside resort of Calla Millor in the east of Mallorca due to financial problems.

“Life has a meaning again”

Even if the Whitsun sky was partly gray and overcast with clouds, the months of dreariness can now be felt on Mallorca much less. Numerous restaurants were full of customers on Sunday and also inside on Monday. “The Ballermann is back”, cheered the “Mallorca Zeitung”, which reported on “feelings of happiness” and “goose bumps”. For holidaymakers and also for locals: “Life has a meaning again”, said about 36-year-old Ella from Leverkusen at the opening of the beer king to a reporter for the weekly newspaper. For the 57-year-old taxi driver Paco, it’s about more tangible things than partying: “We’re making money again. We can finally feed our families again. “

Wackel is also happy: “A piece of normality is returning to the island.” But “of course not everything is as we used to be,” remarked the Ballermann celebrity on Instagram. Indeed: restaurants, bars, cafés and Wackel’s second home, the Bierkönig, are initially only allowed to open the interior areas until 6 p.m. The outdoor areas can be used until 11 p.m.
However, strict requirements still apply. A maximum of four people can sit at one table. Operation at the counter remains prohibited. It is still compulsory to wear a mask outdoors (only not on the beach or when bathing) and between midnight and 6 a.m. you are only allowed to leave the house with a valid reason.

There will certainly not be wild parties this year, warned Armengol – who has already declared war on the notorious “drinking tourism” – repeatedly in interviews. You just don’t want to jeopardize the considerable successes in the fight against Corona lightly.

Most recently, only 19 people per 100,000 inhabitants in the Balearic Islands were infected within seven days. This seven-day incidence in Spain is currently only lower in Valencia, Castile-La Mancha and Ceuta. Mallorca and the other islands in the region temporarily had the highest values ​​in the country in winter. That has changed: “The Balearic Islands are the safest tourist destination in the Mediterranean,” assured Armengol proudly on Monday. (dpa) 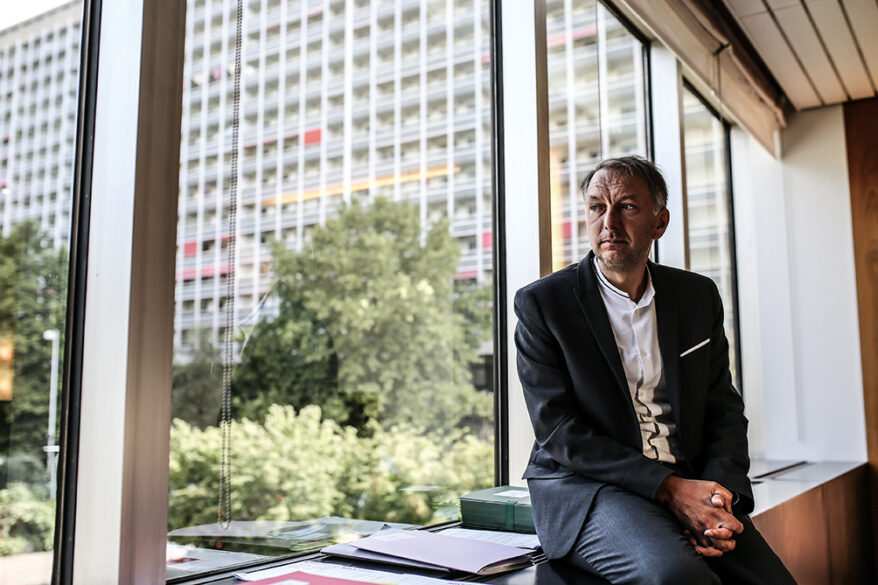 sling of mayors, A46 South and industry, the issues on the agenda 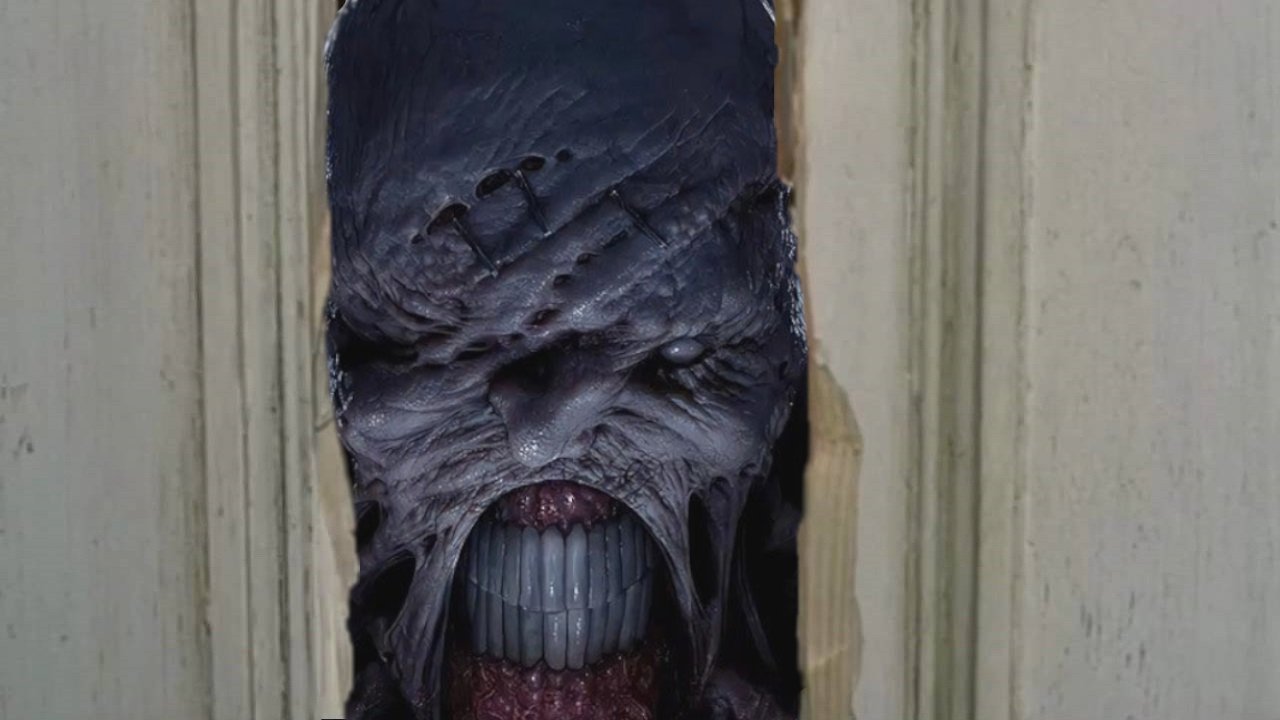 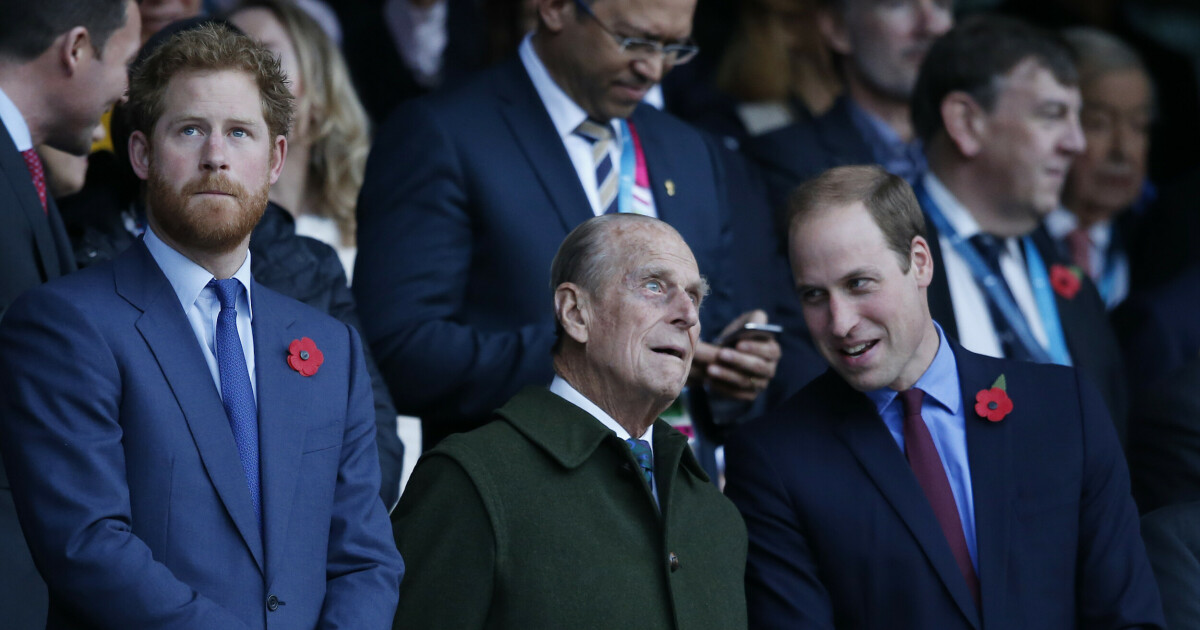 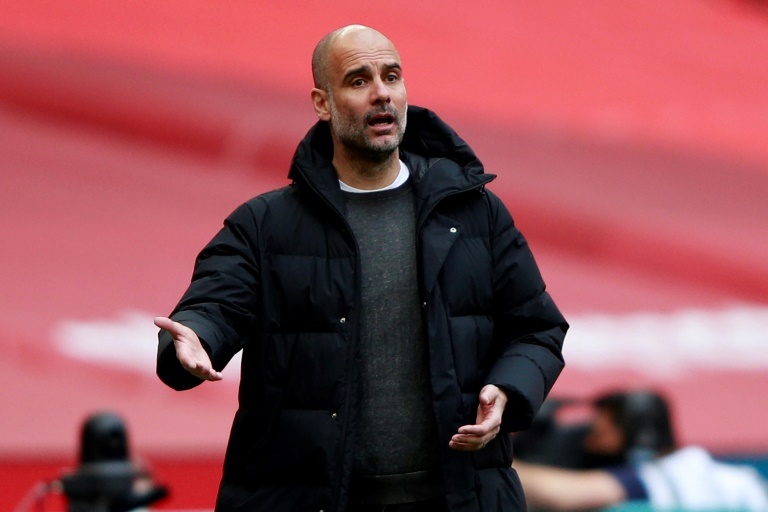 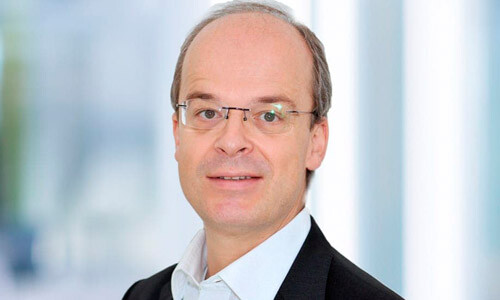