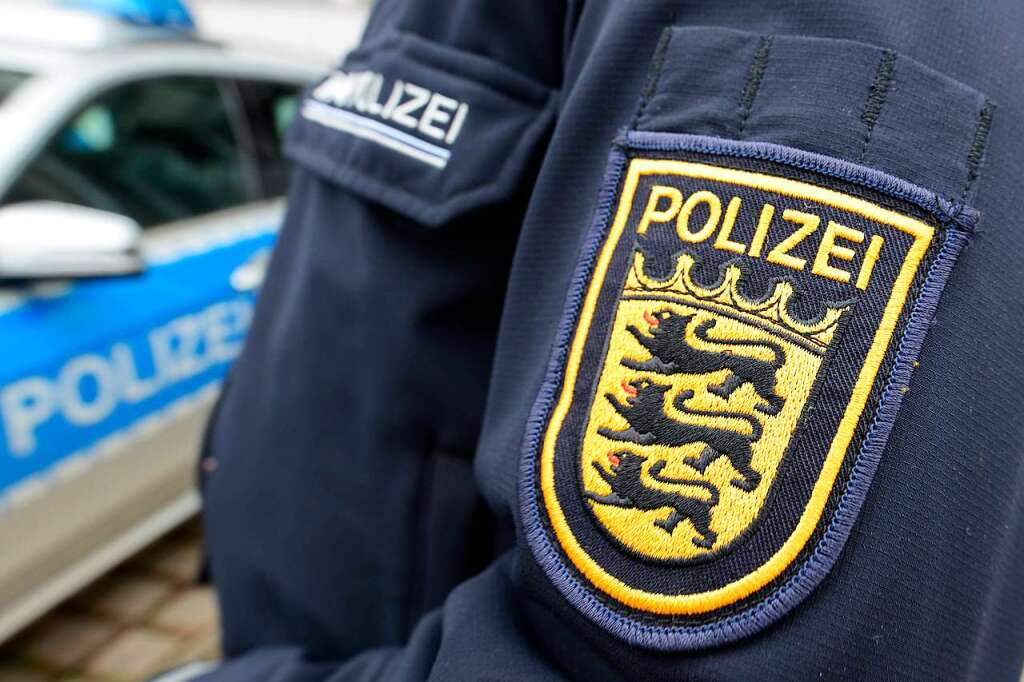 There was a major police operation on Wednesday in Furtwangen, Schwenningen and Tuttlingen. The alleged sender of the threatening emails, a former student, was arrested.

There was a major police operation on Wednesday in Furtwangen, Schwenningen and Tuttlingen. The reason for this was several e-mail messages to Furtwangen University, which contained diffuse statements and pictures that could be understood as threats, the police said. The e-mails were sent by a former student at the university in the Breisgau-Hochschwarzwald district. The 37-year-old man was taken into custody at his residence by officers from the Freiburg police headquarters without resistance on Wednesday afternoon, according to the statement.

“Since there were corresponding indications, he was admitted to a psychiatric clinic in the region on Wednesday.” Nicole Minge, Police

The rectorate of the university informed the police after receiving the emails. This had ordered protective and security measures with greater use of force at all three locations of the university in Furtwangen, Villingen-Schwenningen and Tuttlingen, the police said. The Rectorate also ordered the entrances to be closed and access to be monitored. Teachers and students have been informed. At the same time, the Rottweil criminal police department began investigating the originator of the messages. The more detailed background that led to the threatening news is not yet known. The police investigation into the case is ongoing. After consultation with the rectorate of the university, university operations were back to normal at all locations on Wednesday.

The suspected sender of the emails, who came from the district of Breisgau-Hochschwarzwald, is now undergoing psychiatric treatment. “Because there were corresponding indications, he was admitted to a psychiatric clinic in the region on Wednesday,” says police spokeswoman Nicole Minge. The university declined to comment on the incident.