Manchester United is in turmoil and it is looking increasingly likely Ole Gunnar Solskjaer will be moved on sooner than later.

The under-siege manager has three games – against Tottenham, Atalanta and Manchester City – to save his job.

From reports of dressing room fractures to the latest on the Paul Pogba contract situation, here are the latest developments from Old Trafford.

RONALDO ‘HOLDING THE DRESSING ROOM TOGETHER’

Solskjaer is expected to remain at the helm for the time being despite reports consistently emerging of fractures within the playing group.

Sky Sports News, for instance, reported that some players are “unsure” about Solskjaer’s coaching methods and in particular the lack of emphasis on “pressing and small-sided games”.

Meanwhile, The Times reported that players and management had already met days after the 4-2 defeat to Leicester just under two weeks ago.

In the meeting players were given a chance to openly speak about any issues they had with the club.

The Times reports one subject brought up was Harry Maguire’s promotion as captain just six months after joining United.

Maguire signed with the Red Devils from Leicester on a £80 million ($A146m) deal but was quickly elevated to the leadership role ahead of the likes of David de Gea and Marcus Rashford.

CRISIS TALKS AND REVOLTS: Inside the 24 hours after Man Utd hit ‘rock bottom’

WRITING ON THE WALL: ‘Bad’ Man Utd are too ‘terrified’ to read it

It was not just Solskjaer who came under fire at the meeting, with the report also claiming a player criticised teammates for a lack of motivation at training.

What is working in Solskjaer’s favour though is a report from the Manchester Evening News claiming he has the support of Cristiano Ronaldo.

While Ronaldo is considered part of the problem at United right now, he is also the club’s most high-profile player and with that comes a lot of sway on the current situation.

That won’t save Solskjaer but for the time being it is “helping hold the dressing room together” according to the Manchester Evening News.

Ronaldo himself is reportedly frustrated by some of Solskjaer’s tactics and personnel choices according to the report but is stressing the need to keep standards high at the club.

But pressure is building on Solskjaer, who reportedly has three games (Tottenham, Atalanta and Manchester City) to save his job.

If the Norwegian is sacked it will cost Manchester United though.

The Sun reports dismissing Solskjaer would require the club to give him a full year’s salary as a severance package, totalling £7.5m ($A13.7m).

For the time being United is hesitant to part ways with Solskjaer, instead focused on finding the right replacement.

That reportedly stems from a lack of confidence in its own assistant coaches to fill the void in a short-term position.

He has been in contact with United but his short-term methods have been questioned, leading to doubts over whether he is the right fit.

Sky Sports pundit Paul Merson believes luck is all that has spared Solskjaer the sack at this point.

“I don’t care what anybody says but if any other manager at any other club in Europe lost 5-0 at home to your biggest rivals, the manager is gone,” he wrote.

“If Chelsea or Arsenal lost 5-0 at home to Tottenham, the manager would do well to still be there on the Monday morning.

“Manchester United have won just one Premier League game in five, that just isn’t acceptable, and yet the manager has still got a job. I don’t know what’s going on at the club.”

Paul Pogba’s future at Manchester United appears to be settled, with the club prepared to let him leave for free next summer.

That is according to a report from ESPN on Thursday which claims the star midfielder is not going to sign a new contract at Old Trafford.

United has accepted that reality but instead of moving him on in January, the club’s powerbrokers believe it is their best interests to keep him for the final six months of the season.

Speaking to The Times about his client, Pogba’s agent Mino Raiola said: “You would have to ask Manchester United about it. At this moment everything is calm. There is no update.”

While Pogba is set to leave United once his current contract expires, he is fully committed to the club and on Thursday called out a report claiming he snubbed Solskjaer.

The report in The Sun suggested Pogba did not speak to the manager after United’s loss to Liverpool, only apologising to his teammates for being sent off in the 5-0 defeat.

Pobga though took to Twitter to challenge that claim, labelling it “fake news” and branding it “big lies to make headlines”.

The midfielder had been dropped to the bench by Solskjaer for United’s past two games but sources told ESPN Pogba “remains a valued member” of the team and that there is “no rift” between the two. 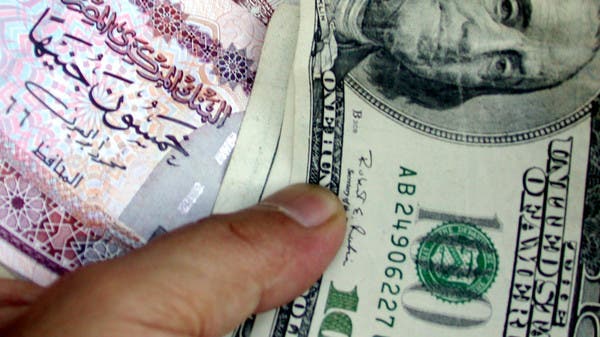 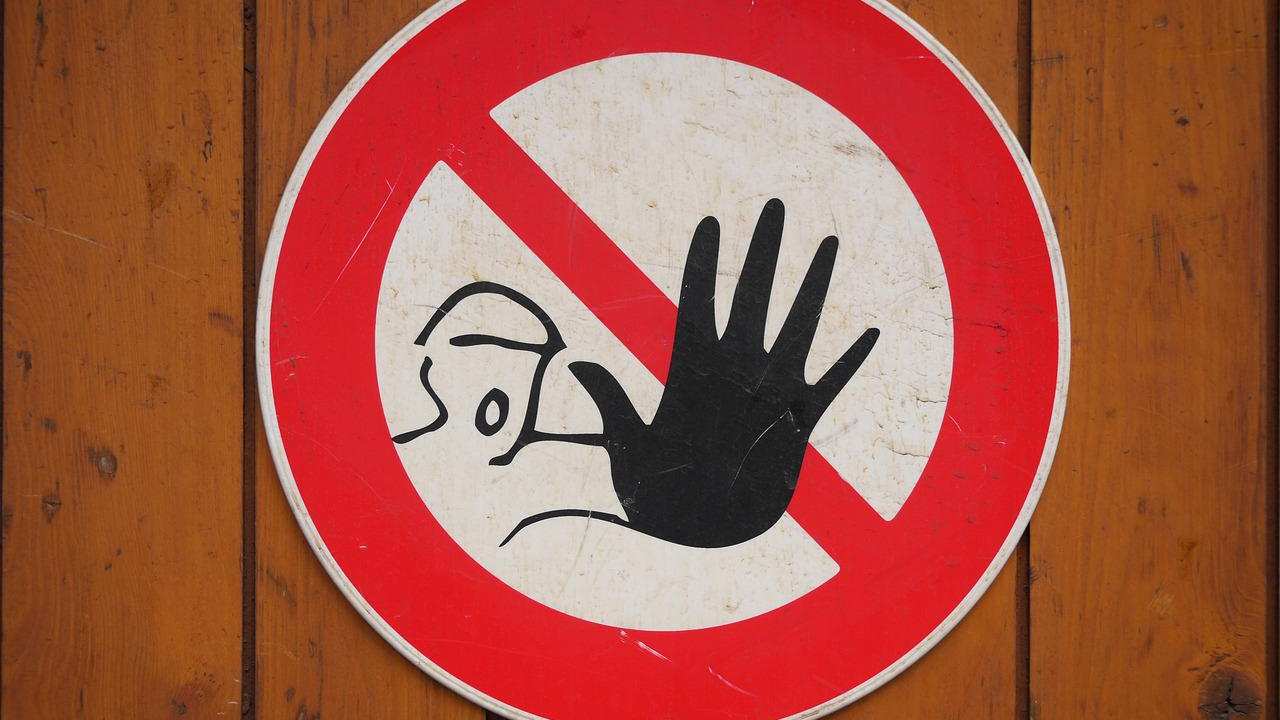 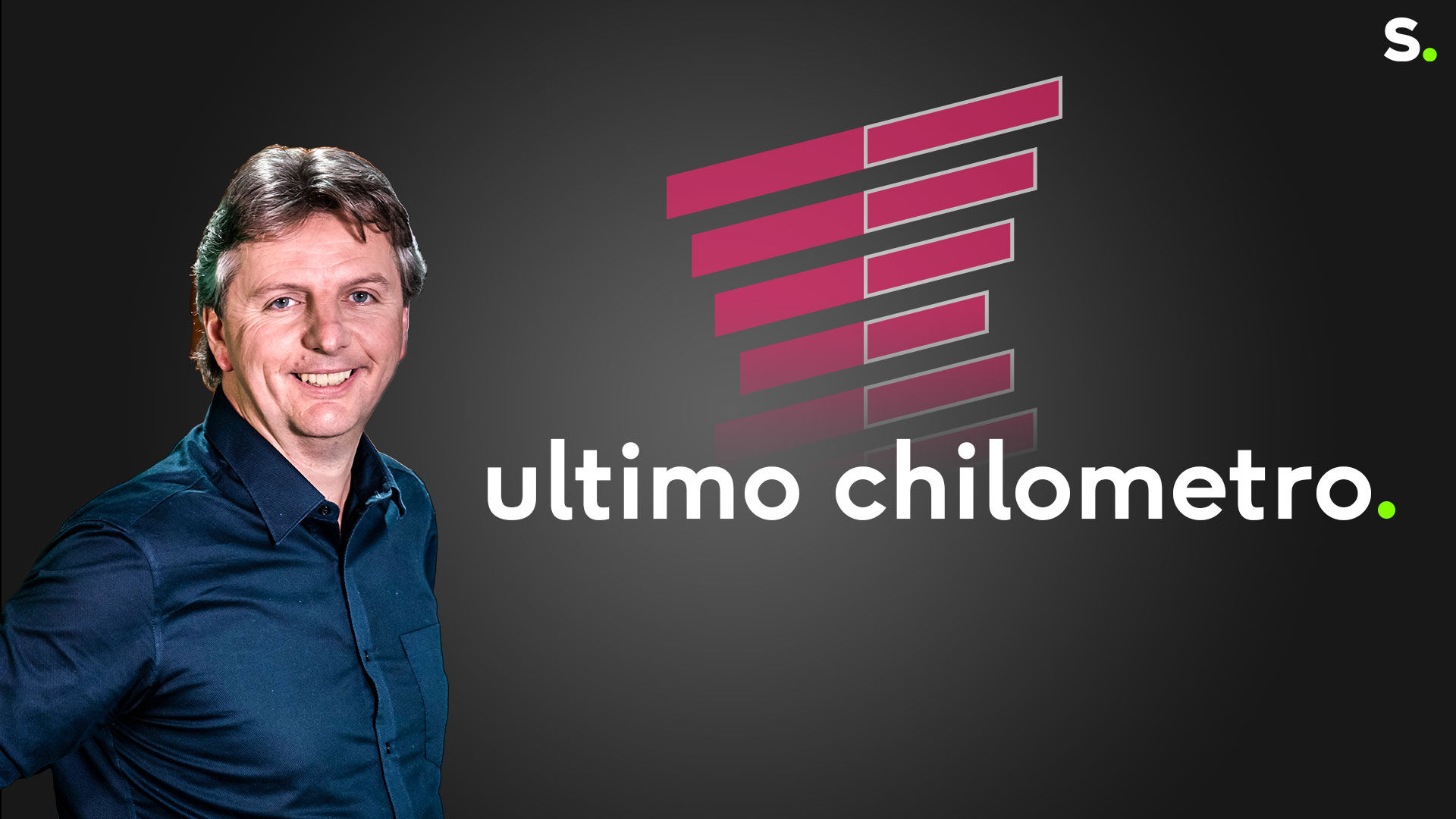