Maneuver, the new ceiling on the price of energy applies to renewables and not to gas and coal. Bonelli: “an unfair and strong government with the weak”

Home » News » Maneuver, the new ceiling on the price of energy applies to renewables and not to gas and coal. Bonelli: “an unfair and strong government with the weak” 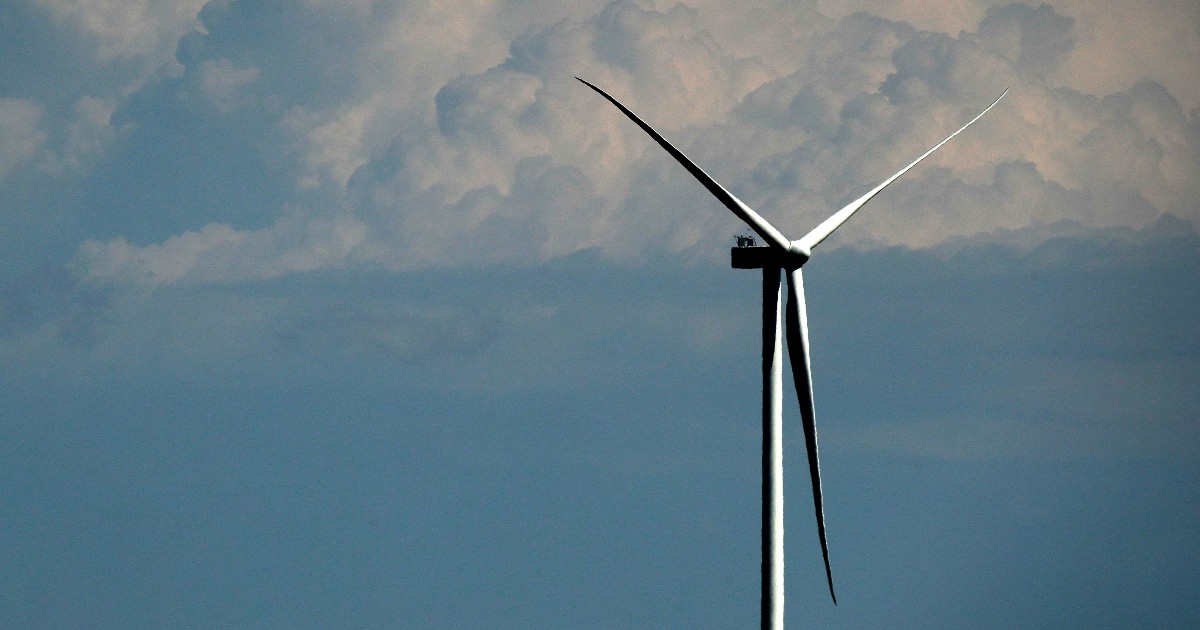 In economic maneuver from 35 billion (21 of which destined for expensive energy) approved by the Council of Ministers, the tax on extra profits is the same for all energy companies (without any distinction between more or less polluting sources), going from 25 to 35%, while it concerns only renewable sources another measure proposed by the Minister of the Environment and Energy Security Gilberto Pichetto Fratini.e. the national roof at the price of electricity. It works like this: if the price exceeds the national cap, now set at 180 euros per megawatt hour, it is the state a collect the differenceat least until June 2023. Currently prices range from 120 to 300 euros with a certain volatility and – even if with a different mechanism – another limit already exists, much criticized by sector operators: a withdrawal on extra profits if the energy produced from renewables is sold at a price higher than approx 60/70 euro a megawattora.

Dear bills, Meloni’s maneuver enhances Draghi’s aid. Tax credits for companies are on the rise, the social bonus has been expanded

“Maneuver strong with the weak” – The minister stressed that renewable sources “naturally do not have an excessive cost burden for production” and that it is “a ceiling in this case very high”. On the other hand, he reiterated, the sector “is not to be penalised, but we must avoid it speculation which would weigh on families”. The cap on the price of renewables is the Italian version of the measure contained in a regulation recently approved by the Council of the European Union. However, doubts abound. “The maneuver (which also decrees the postponement of the plastic tax and the doubling of the workforce of the Pnrr-Pniec Commission, ndr) of which the majority are so proud continues to perpetuate the principle of government weak with the strong e strong with the weak”, commented the national co-spokesman of Green Europe and deputy of Alleanza Verdi e Sinistra, Angelo Bonelli.

Two weights and two measurese – For Bonelli it is a financial company “socially unfair because it puts the price cap on renewables while saving them instead fossil sources, which are responsible for the increase in energy prices as well as the environmental disasters we are experiencing”. According to Michael Governors, head of electricity and gas at the Ecco think tank, “limiting generation margins with a remuneration cap of 180 euros per megawatt hour, in line with EU indications, is reasonable, provided that it also applies to fossil fuels, when the cost of coal and gas is below the limit, as now”. For Katiuscia HeroHead of Energy of Legambiente, “although the maximum ceiling has a time limit and is actually high, therefore not a reckless figure from a technical point of view, it should be noted that this limit is only applied to renewables and not to fossil sources, such as gas and coal. This is a first wrong”. Among the objectives, among other things, there is that of stopping speculation on the market “which, notoriously, takes place in the fossil fuel sector, especially on gas at the moment”. Two weights and two measures, then.

The EU Commission proposes a price cap on gas of 275 euros, more than double the (already high) current prices

Previous – And it’s not the first time: it also happened with the mechanism two-way compensation and the obligation to pay the difference between the prices in 2022 and the average prices of the energy produced in 2020, which already penalized renewables. In fact, article 15-bis of decree-law 4/2022 imposed a revenue cap of around 60-70 euros per megawatt hour. The same tax on extra profits, then, has created several moodiness, not only among the operators of the sector. The tax has grown today and is the same for everyone, regardless of the type of source. “On this front, not the slightest difference is made between renewable and fossil sources while from our point of view they should have one different taxationif the government really wants to favor renewable sources to achieve certain climate goals. And this is a second distortion”, adds Katiuscia Hero.

The European context – Regulation 2022/1854 on energy prices, in fact, has set from 1 December a ceiling on market revenues of 180 euros per megawatt hour in the 27 EU countries for electricity producers, including intermediaries, who use the so-called infra-marginal technologies to produce electricity, such as renewable energy, nuclear and lignite. Biomethane-fired power plants and demonstration projects are exempt, while individual countries can choose to do not apply the roof to electricity producers with plants 1 megawatt is fine of capacity. But, staying in the European context, there are those who believe that temporarily limiting the revenues of inframarginal electricity producers, by capturing the windfall profits of renewable energy producers who are benefiting from low production costs, “could end up limit ambitions of Europe’s renewable energy”. He explains it Rystad Energyan independent Norwegian company which, in a research, reveals that around 60% of the total renewable energy capacity installed in the EU “derives its revenues from fixed rate contracts stipulated well before the energy crisis, with prices generally lower than current spot prices. And if the EU Commission estimates that around 117 billion euros would probably be raised by implementing a revenue cap on low-carbon energy production, “the extraordinary profits described by the EU represent only the 40% of producers of renewable energy,” writes Rystad. Hence the need for tailor-made policies according to the countries and the type of plants, in order not to run the risk of sending a negative signal to investors.