Ismael Darío Lopera Tangarife, better known as ‘Manolo’, did not accept the charges against him.

The man denies the accusations of child abuse and according to his lawyer, “we will prove his innocence.”

‘Manolo’ is in prison

Alias ​​Manolo, 53, allegedly took advantage of her role as a nutrition assistant in the kindergarten and in this way abused at least 21 minors.

However, now his lawyer Alberto Álvarez confirmed that the man did not accept the charges imputed by the Office of the Attorney General of the Nation. In addition, he added that “we will prove his innocence” because, as he revealed, they will use experts in child psychology and other forensic doctors.

So far, according to information from RCN Radio, sexual assault has been proven in at least 6 of the 14 reported cases. According to the lawyer, his client left Medellín before the arrest warrant was issued, but he remained in hiding. The above, due to death threats received against him.

A catch that was delivered

The controversy last week was due to the delivery of Tangarife. This was due to the fact that the Medellín authorities announced the capture as an achievement. This, because supposedly at least 100 uniformed personnel had been deployed to capture the person allegedly responsible for the violations.

Hours after the announcement, the lawyer for the accused of raping the minors published a video showing the opposite. In this one you can see how the lawyer goes with his client to a police station to surrender voluntarily. This collided with the official version and sparked a controversy that resulted in the departure of two officers. the commander of the Metropolitan Police of Valle de Aburrá, General Pablo Ruiz; and the head of the Sijín in the department, Lieutenant Jair Morales.

For now, the families of the victims want this case to be clarified as soon as possible and the full weight of the law falls on the one indicated today. On the other hand, the Attorney General’s Office opened a preliminary inquiry into alleged irregularities in the contract with the operator of the Pequeños Exploradores garden. 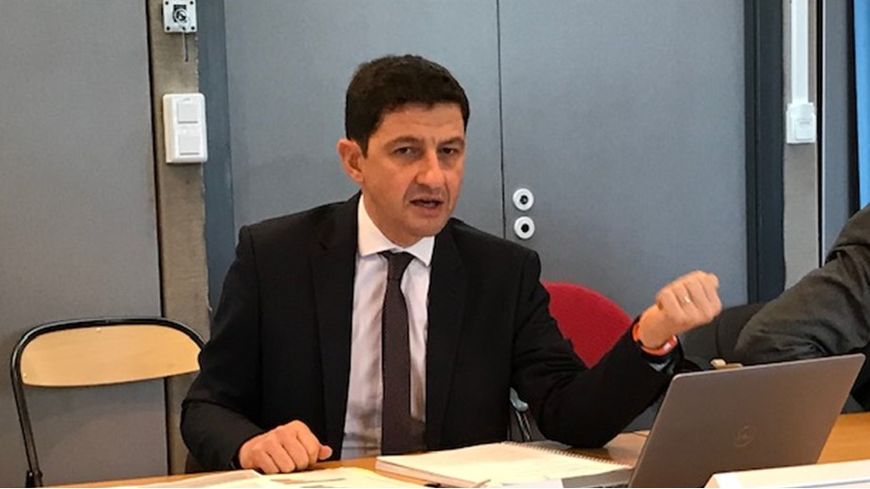 the number of cases for domestic violence explodes 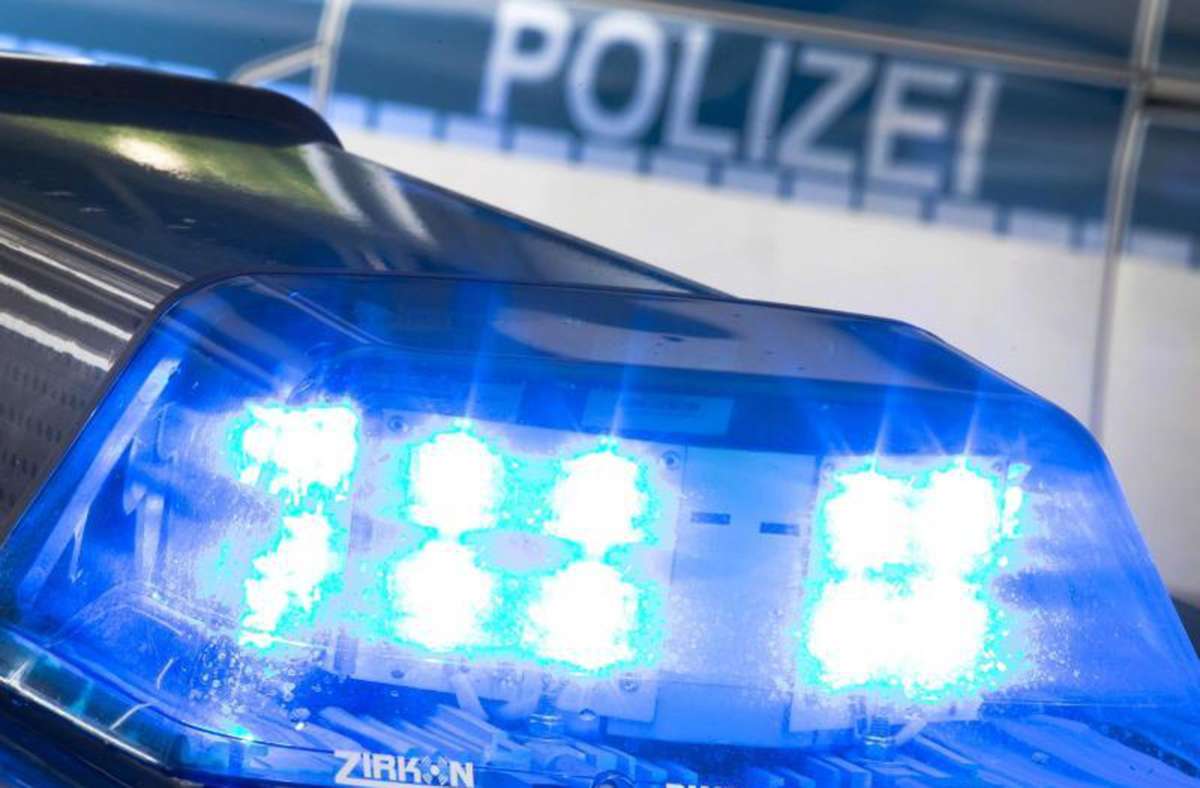 Video from Stuttgart: Police make it clear: No sex in the district – Stuttgart

Twitter France and its director tried criminally in France, a (sad) first 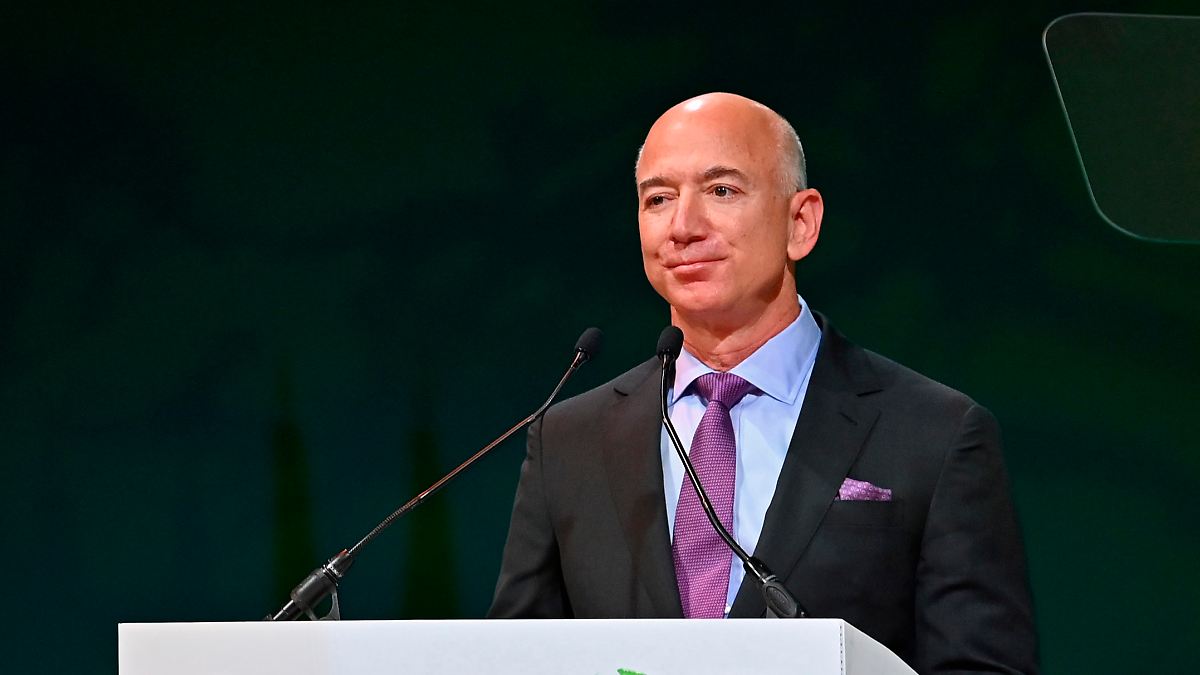