Reading Marcel Schwob, “the trouble remains”. Thus expresses his niece the artist Claude Cahun (The sheaf, May 1920). She clarifies a few lines later: “He carried within him a strange and disturbing universe”. This shows the confusing, elusive character of the work and the personality of its author, often underlined by his contemporaries: Schwob remained for Jules Renard an “undeciphered”, for Bernard Lazare “a restless spirit” with moving thoughts even contradictory. It is also to say, from the point of view of the reader, the limits of a hermeneutics, while suggesting an unacknowledged pleasure in this uncertainty.

Such a disconcerting work is part of a turn-of-the-century movement of crisis in meaning and form. Some question the scientific foundations of naturalism; the symbolists praise the obscure; decadence crumbles or overloads with facticity a dubious reality; the first linguists unmask the arbitrariness of signs; Jules de Gaultier and Remy de Gourmont bring to its peak the subjectivism of Schopenhauer, etc. Then, singular voices assert themselves by going “in reverse” to conventional representations. Among them, that of Marcel Schwob resonates in a particularly “strange” way in that it favors brevity and ellipsis and resorts to a multiplicity of points of view, a great diversity of tones and approaches, practical, in in other words, a “plural writing” (Michel Viegnes). Each volume of his work surprises by its uniqueness, by its lack of conformity to a pre-existing model, by its subversion of literary genres and their canons (think in particular of the Book of Monelleat imaginary lives or at Mores of the diurnals). The phenomena of rewriting characteristic of his work are always accompanied by a creative emancipation which thwarts the codes and expectations of the reader: “we must destroy the forms”, he writes in Monelle’s Book.

But isn’t it precisely the puzzling nature of this work that gives it a lasting audience? Considering its generic and semantic vagueness as intentional as well as the disorientation it arouses, would it not allow us to extract a coherence, a new meaning from it? Shouldn’t we start from the principle that, far from being the result, this aesthetics of confusion has its source in a conscious desire to give shape to ambiguity, to equivocation, to mixture but also to indecision? and indefinitely?

In this perspective, instead of representing an obstacle blocking the analysis, the notion of disorder, in all the meanings of the term – what opacifies, confuses, alters, threatens, disturbs, moves…, and transforms – would therefore open a way to understand the ways in which Schwobian literary production defies expectations, diverts forms, mixes legacies, blurs identities and shakes certainties. Disturbing work, troubled vision, troubled universe… understanding all the implications of this notion of trouble encourages us to take an interest in standards and their circumvention, in the failure of recognition criteria, in the displacement of lines that possibly draw new meanings. , or dizzily reveal their absence. It is to be part of an intellectual approach that focuses on discursive deconstructions and recompositions, from the angles of cultural history, poetics and the reception of texts. This critical approach moreover finds in Marcel Schwob more than an object of study, a precursor, so much does his writing appear as the weaving of an inter- and transtextual framework, which induces a metaliterary reflection, in particular on the use of sources.

Several years have now passed since the surge of interest in Marcel Schwob at the turn of the last century, marked by reissues (at Belles Lettres, at Phébus, at Garnier-Flammarion), a biography, two conferences (in 1998 and 2005) , a special issue of the journal Europe (May 2006) an exhibition catalog (2006), several theses, the creation of the annual review Spicilège – Notebooks Marcel Schwob, which made it possible to scientifically examine a work little studied until then, in particular through the prism of the criticism of sources, context, themes or structures. However, most of these works circumscribe a specific object or work and, if they often notice an unusual singularity, it is without tackling it head on or questioning it in depth. However, a few articles can provide food for thought on the disorder:

Following in this wake, the study day on Tuesday, June 6, 2023organized by the Institute for the History of Representations and Ideas in Modernity, UMR-CNRS IHRIM 5317, at Jean Monnet University of Saint-Étienne, in consultation with the Marcel Schwob Society, and dedicated to the writing of the disorder at Marcel Schwob, invites to take into account the multiplicity, the hybridity, the polyphony, the diversity of the works and to look into texts less commented because felt like dissonant elements or foreign to the entire work. It would be desirable to privilege, without exception, the first two collections of tales, Spicilège, Mœurs des diurnales, literary criticism, intimate correspondence (Travel to Samoa and other letters to Marguerite Moreno kept at the National Library of France). We will also take care to take into account the status of the reader, not only by analyzing the disorder that is occurring in him, but also by considering it as the reader in the storynecessarily required interpreter of an enigmatic text.

Thus, relying on the notions of blurring, of in-between, of fluidity, of indetermination or of “undecided”, to use a Verlainian term taken from “Poetic Art”, we can re-examine the singularity of a work whose disturbing character seems to us today revealing of its modernity.

Paper proposals should be sent before Friday, September 30, 2022 to [email protected]

We can draw inspiration from the following:

The art of storytelling as trouble

– Unusual language work, use of slang…

– The problem of truth and lies

– Moral issues. The concept of evil

– The unstable and contradictory discourses on literature, art, anarchy…

An undecided place in the field and literary history

– Unclassifiable works (disparate from the collections: Morals of the Diurnalsbut all are concerned until the posthumous writing The Book of Memory)

– A personality that has never ceased to intrigue

– Uncertainties and variations of the Schwobian corpus: editorial manipulations

We will find a indicative bibliographydeveloped by Bruno Fabre, on the marcel-schwob.org website:

Transport is not covered, but an arrangement remains possible if the speaker is not paid by his laboratory. Lodging and meals are covered by IHRIM. 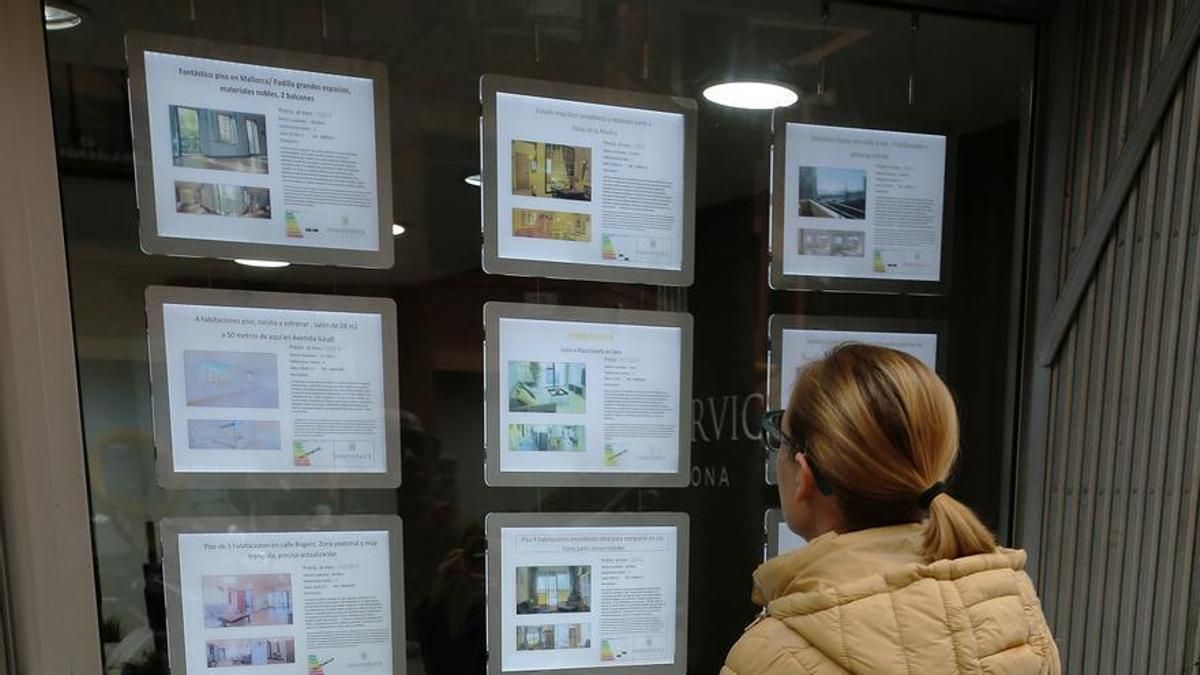 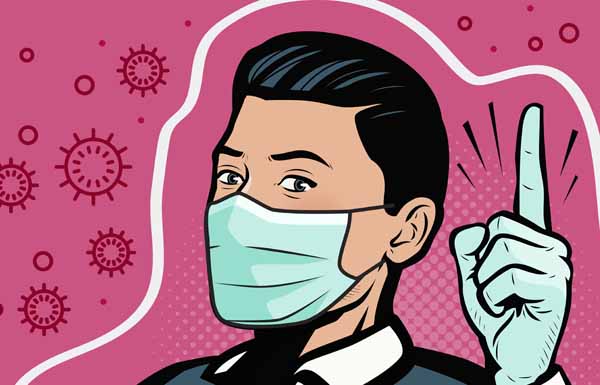 A film by and with young Roma from Berlin 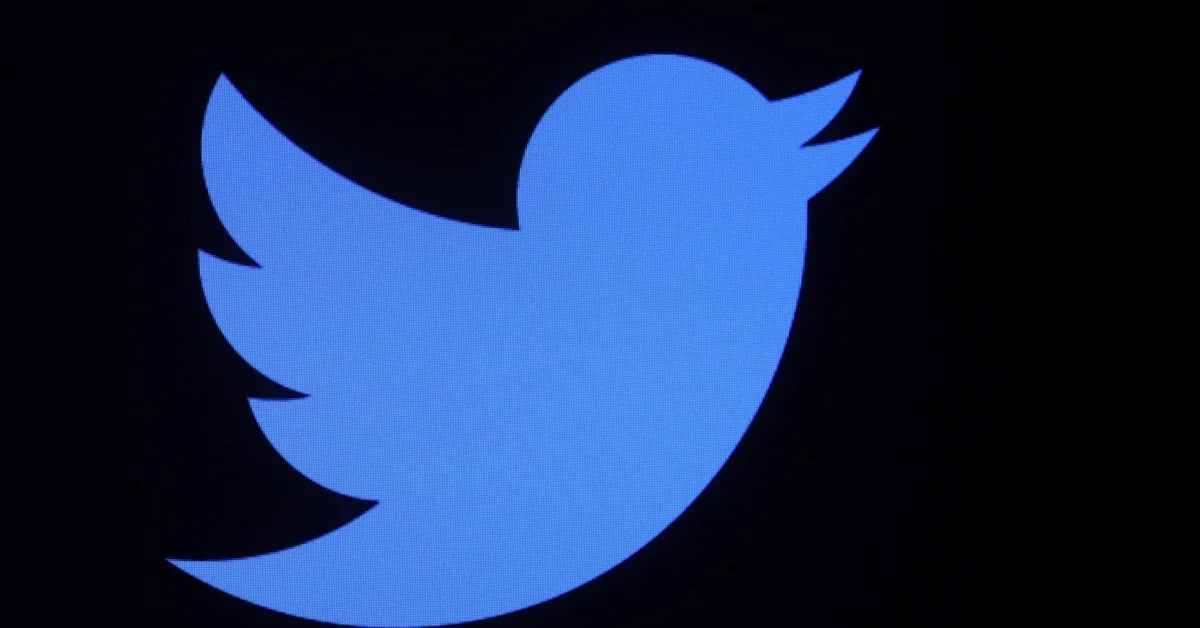