Mariam Nabatanzi, the most fertile woman with 45 children in only 16 births – People – Culture

Home » World » Mariam Nabatanzi, the most fertile woman with 45 children in only 16 births – People – Culture 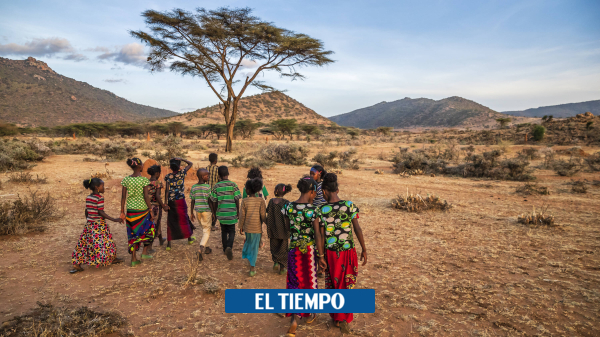 Mariam Nabatanzi He was born in Uganda, a country on the African continent classified among the poorest in the world.

In this place an aberrant practice occurs that, unfortunately, is frequent in various territories: families offer girls and adolescents in marriage in exchange for certain benefits.

On Africa there are more than 130 million girls who have been forced to marry before reaching the age of 18, a rather alarming panorama if the figures given by the United Nations Children’s Fund (Unicef) projected to the year 2050: the entity predicts that, by that year, there would be 310 million girls in non-consensual marriages.

“Child marriage occurs because adults believe they have the right to impose marriage on children. This denies them, especially girls, their dignity and the opportunity to make decisions that are essential in their lives, such as who they want to marry. or when they want to have children. The ability to choose defines us and allows us to develop our potential. Child marriage robs girls of this possibility. “Desmond Tutu, a South African clergyman known for his fight against Apartheid, said in an article in the Washington Post.

(You can read: The selk’nam: the people that were considered extinct and reappeared).

This was the harsh reality that Mariam Nabatanzi lived through since she was just thirteen years old. At that time she was offered to an older man and since then she has been conceiving children.

In 1994, she conceived twins, the first in a long line of siblings that spanned Mariam’s adolescence and early adulthood.

Throughout her life she has only had multiple births: she conceives Twins, triplets and even quadruplets during their gestation periods.

In total he had more than 16 deliveries and gave birth to 45 children. Six of them died in various circumstances.

His last son, aged three, was the only that he was born alone.

“Mariam presents a case of hyperovulation, that is: when a woman naturally produces and releases more than one egg in each menstrual cycle. Although she will no longer be able to have more children, because a doctor cut her uterus from the inside ”, According to Dr. Charles Kiggundu, a gynecologist at Mulago Hospital, located in Kampala, the capital of Uganda, told ‘The Sun’.

“Despite being illiterate, I am capable of caring for and raising my children and well, I try to trust the practical wisdom that God has given me”, Nabatanzi expressed in conversation with ‘RT’.

(Also: Photos: a house was rotting for 12 years without anyone cleaning it).

She was abandoned by her husband and has raised her large family on her own.

“I get money from here and there. I wash people’s clothes to survive and despite the fact that I am Muslim, I have learned to make homemade brandy to have more income. I collect herbs, process them and sell them and try to cure people of their illnesses ”, added.

Although almost nothing is known about her older children, for example her first-born, the truth is that Mariam fights so that her children study and have an environment in which they can succeed. Being happy.

‘It’s on the tip of my tongue’: a contagious state of mind?

Outrageous: ‘influencer’ took photos posing next to his father’s coffin

Couple fulfilled the dream of 6 homeless brothers: adopted them all 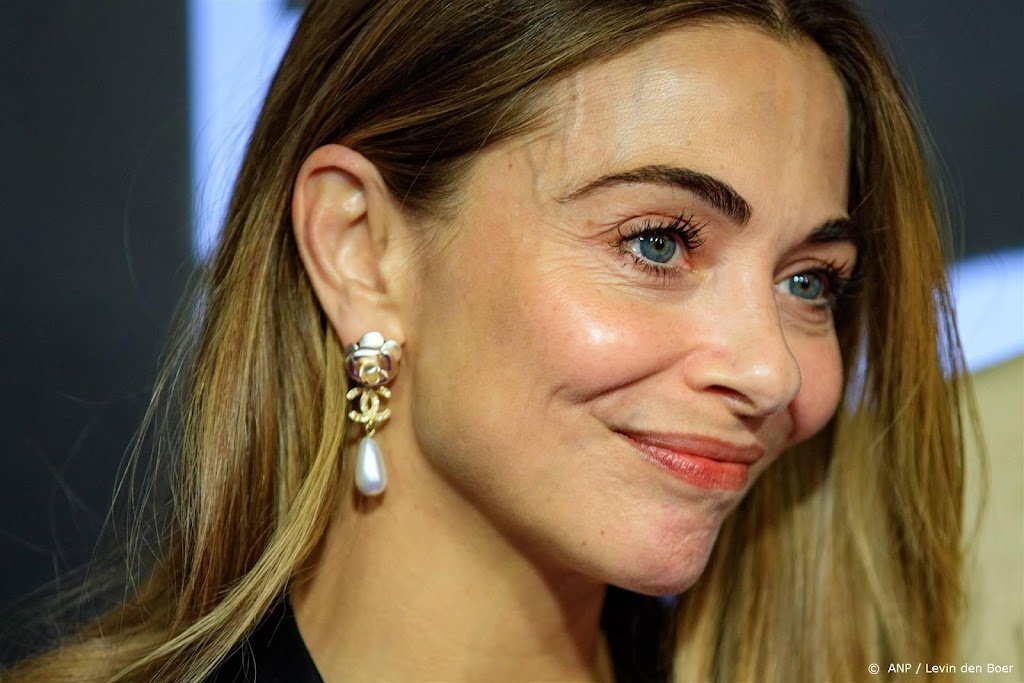 Georgina Verbaan has ‘lost’ whole parts of her life – Wel.nl 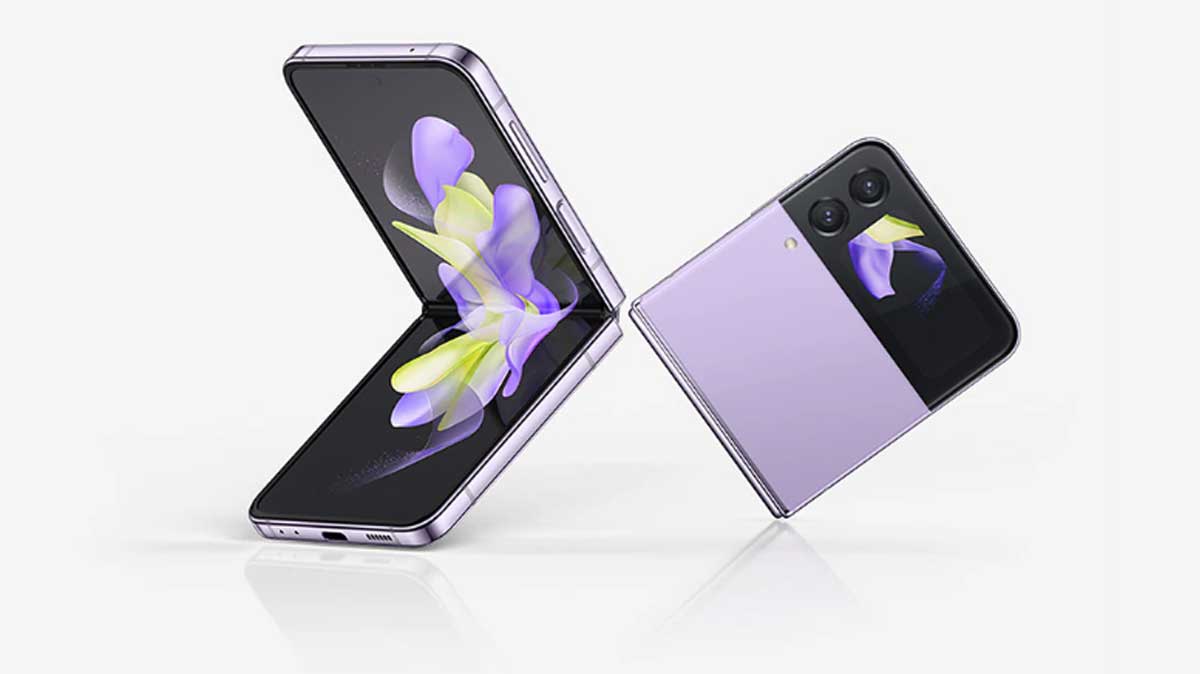 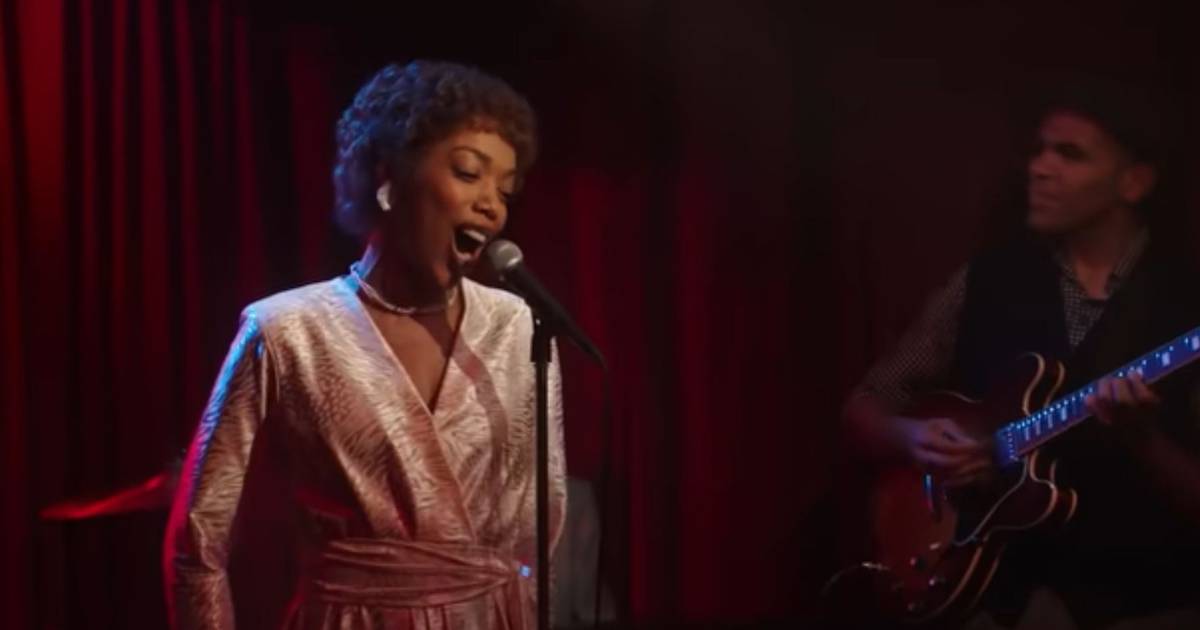 What is ‘I want to dance with someone’, a film based on the life of Whitney Houston, about? – The financial 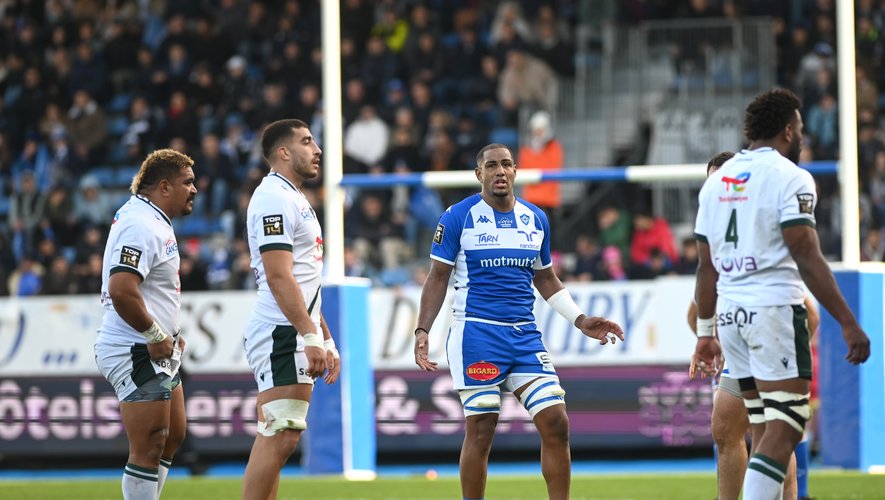