Marijuana is more dangerous than tobacco for lung diseases

Cannabis can deposit four times more particles in the lung than a cigarette, says study.

Marijuana smokers are more likely to develop lung diseases. This, at least, is the conclusion of a study by the Radiological Society of North America. The results of this investigation demonstrate that the “weed” makes smokers slightly more prone to these diseases than tobacco.

Much has been asked about the legalization of marijuana for recreational purposes. At the moment, cannabis, commonly known as marijuana, is one of the most popular psychoactive substances in the world and the second most smoked after tobacco.

Taking into account that several countries have already legalized it and others are discussing this possibility, the scientific community is concerned with finding answers to the questions that arise: If it is being legalized, does it mean that it is not as harmful to health as tobacco ? Is smoking marijuana harmful? If I cut back on tobacco, can I smoke marijuana as often?

With the aim of answering the questions that the growing legalization can raise, a group of scientists from the University of Ottawa, in Canada, decided to carry out a study involving 150 people. These smokers of tobacco, marijuana, both and non-smokers. The study can be found in the journal Radiology.

The group that was involved in this study had an average age of 50 years. After some tests and some X-rays, it was possible to observe that it was mostly marijuana smokers who suffered from emphysema, a lung disease.

In the case of tobacco smokers and non-smokers, this disease has also been diagnosed in some people, but not with the same expression. Of the sample of 150 people, those suffering from this obstructive pulmonary disease, three quarters were cannabis smokers, two thirds were tobacco smokers and only five people were non-smokers.

In addition to emphysema, diseases such as inflammation of the airways and gynecomastia, a disease that leads to an increase in male breast tissue due to a hormonal imbalance, have been found in some of these people. The number of cases of marijuana and tobacco smokers suffering from this problem was contrasting. Gynecomastia was found in 38% of marijuana smokers, but only in 11% of tobacco smokers. It is believed that cannabis can, as a side effect, act as an estrogen stimulator.

Giselle Revah, study author and cardiothoracic radiologist and assistant professor at the University of Ottawa, was impressed with the results she was confronted with. The study’s results lead one to believe that “marijuana has additional synergistic effects on the lungs than tobacco,” she says in the study. This surprise with the results came from the fact that most of the group of tobacco smokers had already smoked for many years and, even so, showed less problems in the pulmonary tract.

A likely reason why marijuana has more negative consequences for the respiratory and pulmonary tract of smokers is that it is often smoked without a filter. While tobacco cigarettes are usually filtered, marijuana is usually smoked without any filter. This can lead to irritating the airways more easily.

One of the biggest difficulties in interpreting the results of this study was due to the fact that many marijuana smokers also regularly smoke tobacco. 56 people out of the said sample of 150 smoked both marijuana and regular tobacco. This fact can enhance results with a high margin of error. The damage could just as well be caused by tobacco as by marijuana.

According to the Centers for Disease Control and Prevention, marijuana contains many of the toxins that are present in tobacco smoke. “Smoking marijuana deposits four times more particles in the lung than an average tobacco cigarette. These particles are probably irritants of the respiratory tract”, says Revah after comparing the results.

The researcher pointed out that the respiratory problems of an active marijuana smoker may also result from the way marijuana is smoked as it tends to be inhaled for longer than tobacco smoke. Researcher Revah added that more research on the effects of different styles of inhalation could bring more effective answers to all the doubts that still exist on this topic. North. On an internship in a store, three high school students steal 11,000 euros worth of equipment 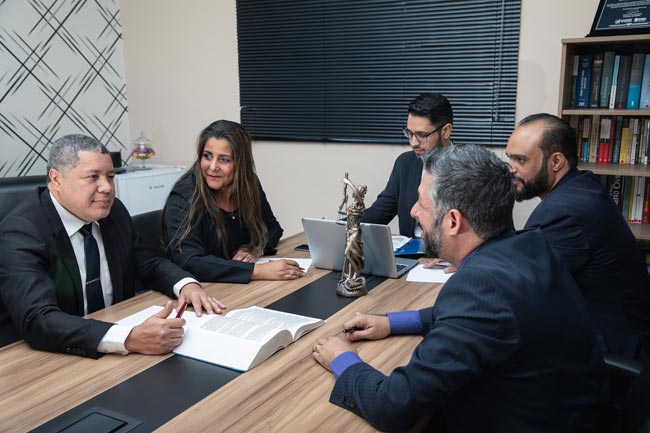 Lawyer’s Day: why it is celebrated today, February 3 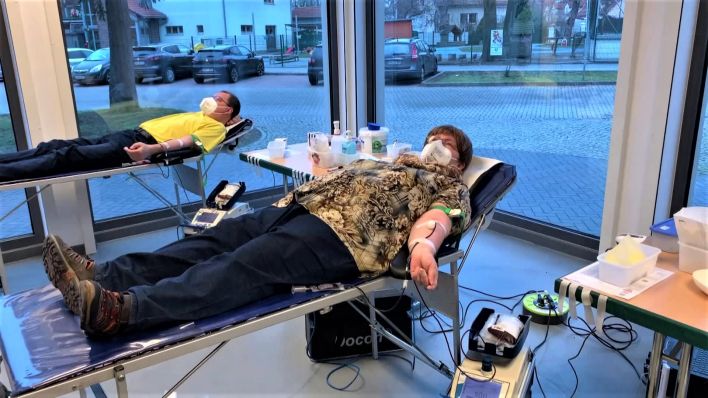 From collection to patient: blood donations are often scarce during the holiday season 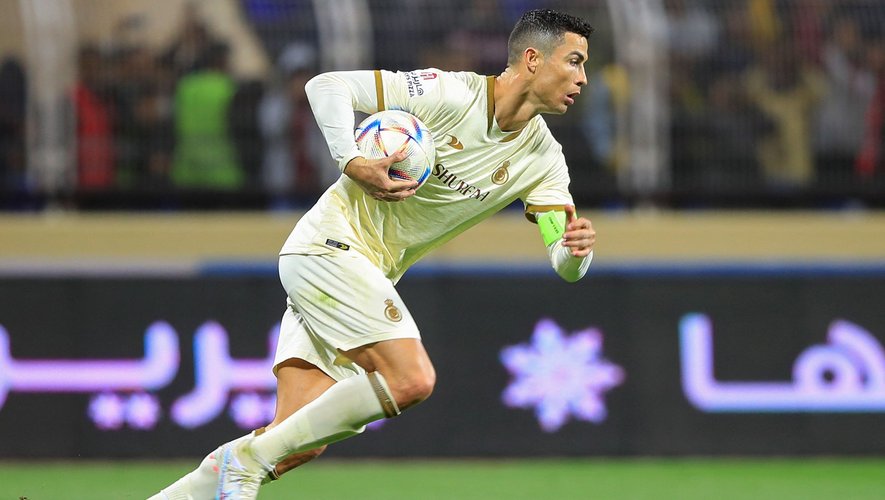 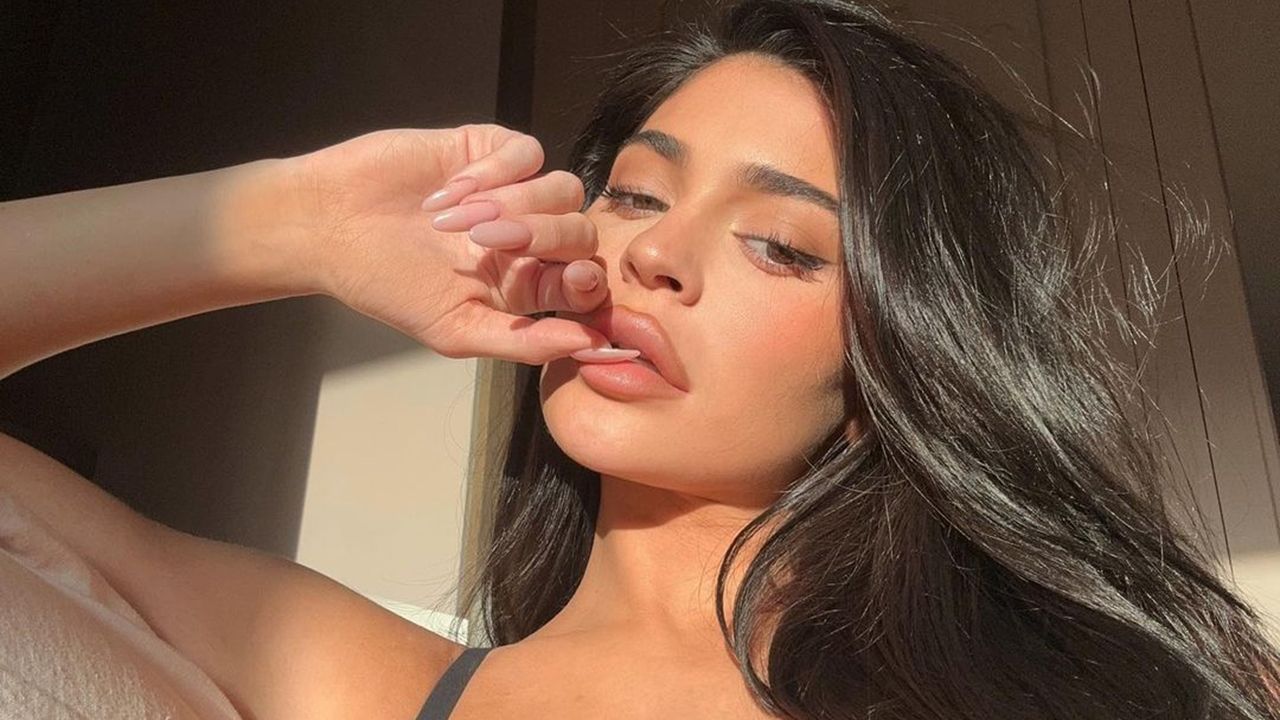