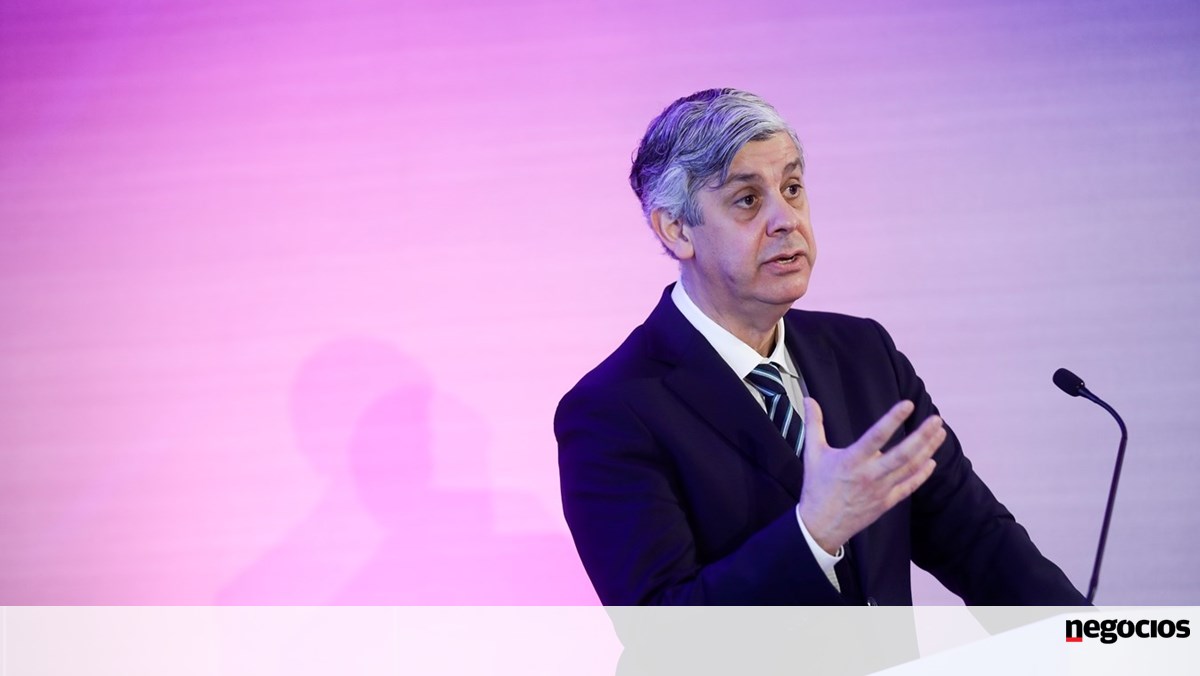 The governor of Banco de Portugal Mário Centeno admitted that inflation should “remain high in 2022” and joined the chorus of the “hawk” members of the Council of the European Central Bank (ECB), stressing that “the normalization of monetary policy is necessary and desired”.

Mário Centeno stressed, during the Banca Forum, that “doing nothing [face ao galopar da inflação] it is not a solution.” “Indeed, the absence of a monetary policy or even the perception that there is not a sufficiently vigorous response, would inevitably increase the costs in terms of employment and activity”.

“When the post-pandemic economic recovery began, the Russian invasion of Ukraine created an economic, social and geopolitical framework of high unpredictability. For this reason, the European economy is simultaneously facing two unprecedented shocks in recent history. prospects for economic growth and which introduce inflationary pressures”, added the Minister of Finance.

Mário Centeno also warned of the risks of an aggressive restrictive monetary policy: “the normalization of monetary policy is necessary and desired, but it must occur and conditions, so that it is carried out in such a way that it is not in itself a phenomenon of instability”.

The governor also defended that “although inflation is expected to remain high during [este ano] there are no structural reasons not to admit the convergence of objectives [de apontar a inflação para a meta dos 2%] in the medium term, as uncertainty can be dissipated and imbalances gradually resolved”.

The Portuguese governor’s statements come days after ECB President Christine Lagarde acknowledged that interest rates could rise “a few weeks” after the end of the asset purchase program, at the beginning of the third quarter.