Mario Götze: Rui Costa probably lures him to Benfica with the “10”.

Home » Sports » Mario Götze: Rui Costa probably lures him to Benfica with the “10”. 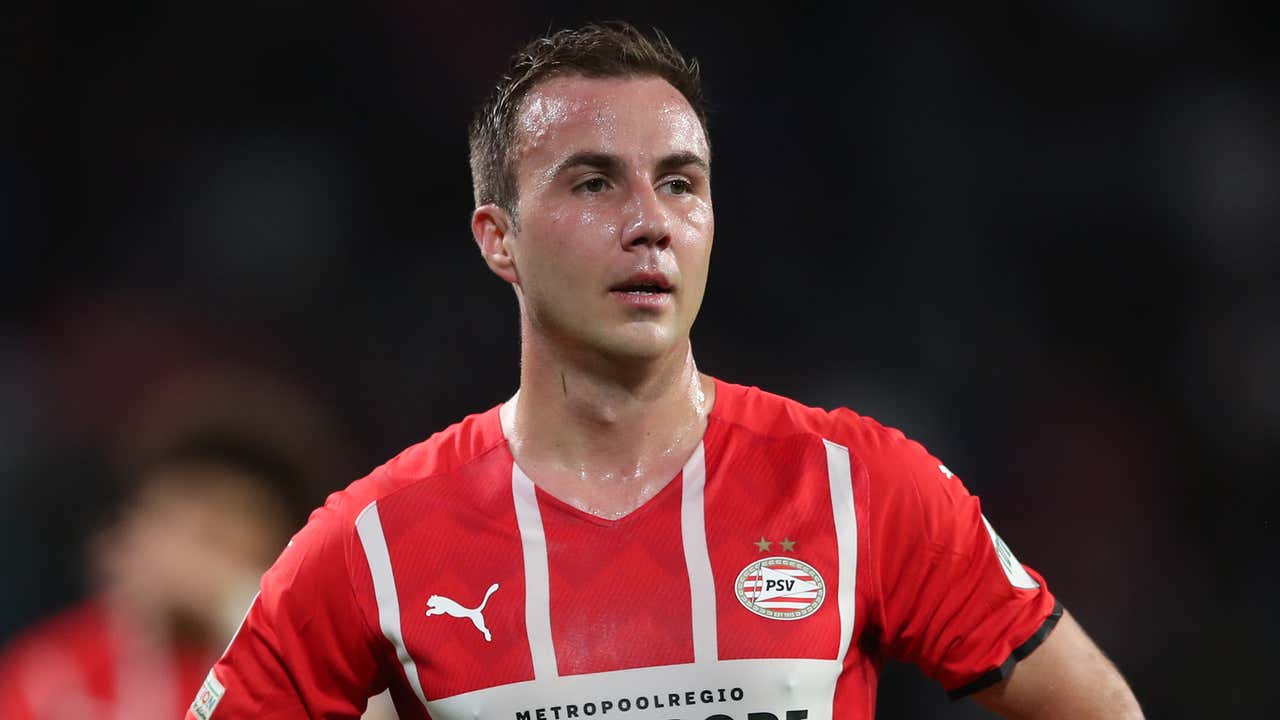 There are persistent rumors that top Portuguese club Benfica are interested in Eindhoven playmaker Mario Götze. the Record writes that Benfica Götze definitely wants to sign this summer. There were similar reports a few days ago.

According to the Record Rui Costa, club legend and President of Benfica since summer 2021, wants to lure the 29-year-old German with the legendary shirt number “10”. This is currently vacant anyway, the last time it was worn by Luca Waldschmidt, who migrated to Wolfsburg last summer.

With a move to Lisbon, Götze would likely follow Roger Schmidt, who also coached him in Eindhoven for the past two years. Schmidt will definitely leave PSV and has long been in agreement with Benfica about a commitment from next season.

Götze moved from Borussia Dortmund to Eindhoven in 2020 and was able to stabilize again with the Dutch. In the season just ended, the 2014 World Champion managed 12 goals and 11 assists in 52 appearances across all competitions. Götze’s contract in Eindhoven runs until 2024. 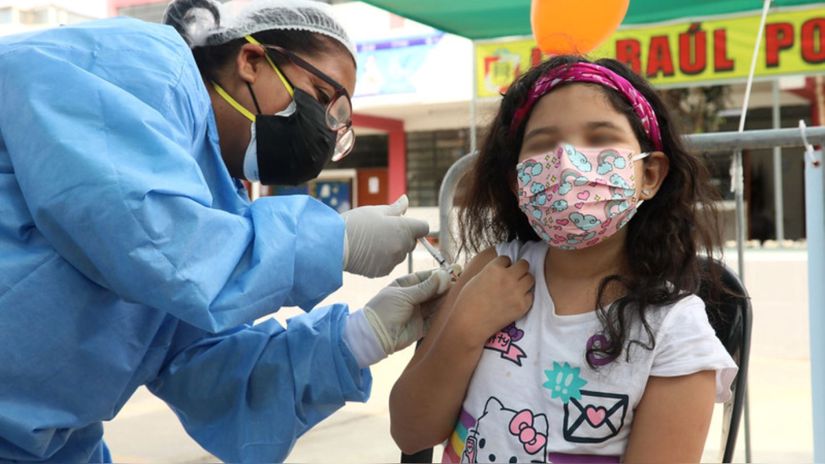 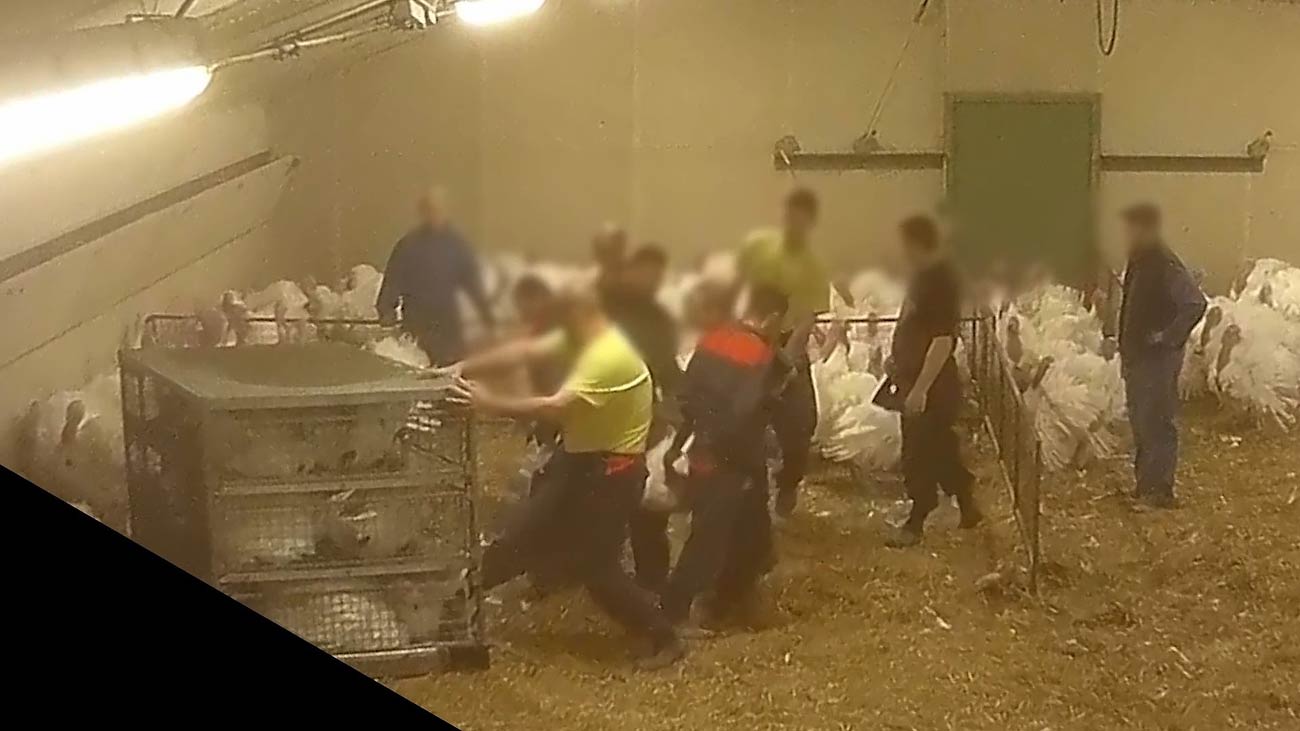 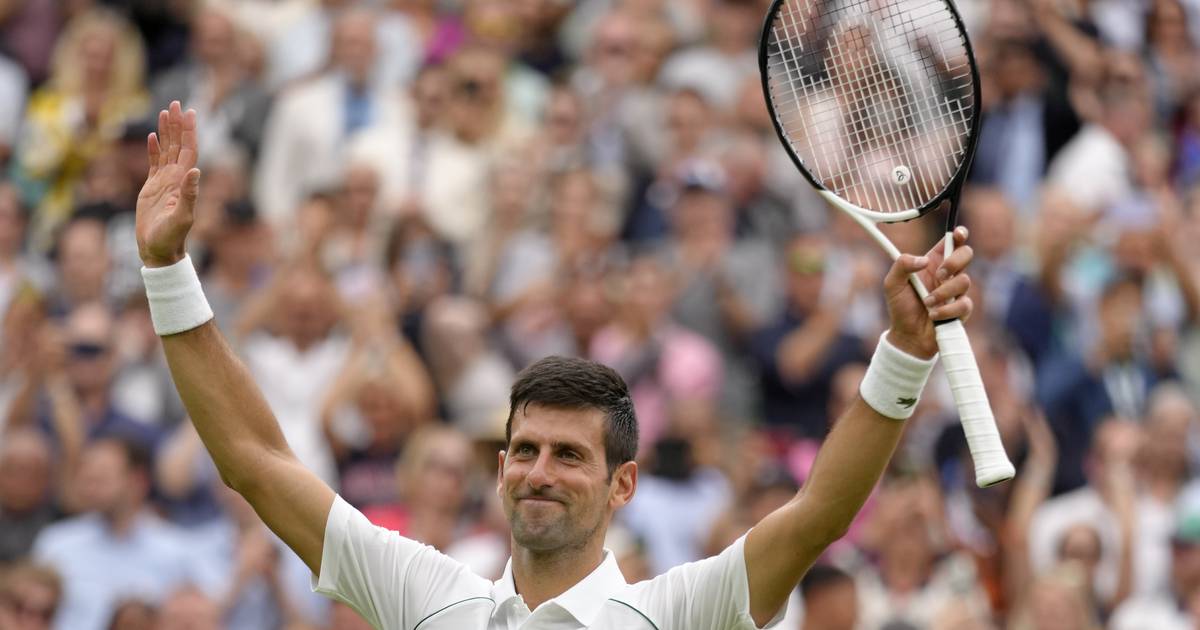