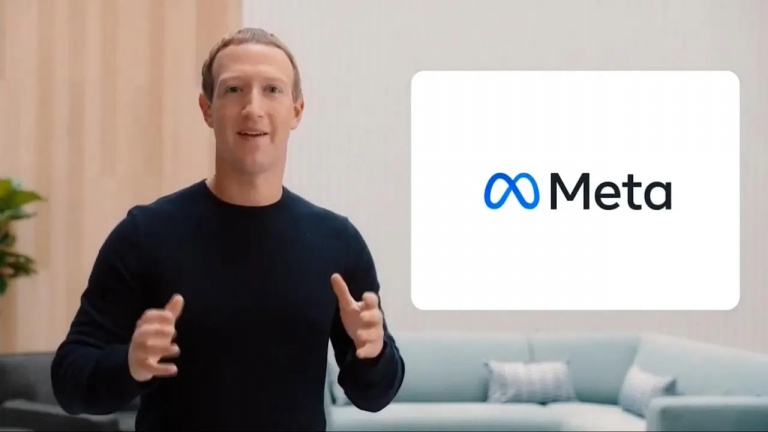 In a short video posted yesterday on social networks, Mark Zuckerberg, the boss of Meta (Oculus, Facebook, Instagram, WhatsApp), revealed to us what mixed reality would consist of on the brand’s next virtual reality headset, the famous Project Cambria.

If some still had doubts about the relevance of the acquisition of Oculus and its virtual reality headsets, the Quest and Quest 2, by Facebook / Meta, to see Mark Zuckerberg having fun like a little crazy on the next helmet of the firm, the famous “Project Cambria”, there is no doubt that this project is particularly close to his heart.

Between augmented reality glasses, the Metaverse and Project Cambria, the future will be virtual or will not be at Meta.

If we finally know little about the next Meta VR headset, which could well be called Meta Quest Pro according to the latest indiscretions, we have been talking for several weeks about a device that would combine virtual reality as we know it, with augmented reality, to offer a concept centered around mixed reality.

First glimpse of mixed reality on our next headset named Project Cambria. This demo was created using Presence Platform, which we designed to help developers create mixed reality experiences that blend the physical and virtual worlds. The demo, titled The World Beyond, will soon be available on the App Lab. It’s even better with Color Passthrough and the other advanced technologies we’re adding to Project Cambria. More details soon.

Remember, this new headset is not intended to replace the Quest range but should, initially, rather be aimed at professionals, whether in an entertainment setting (visits to museums or famous places) or work (meetings in augmented reality for example). We are still talking about a little toy at more than 1000 dollars.

When you see the various demonstration videos, you obviously can’t help but think of the Microsoft Hololense headsets, which however play in another category since the prices are around 4000 to 5000 € for the Microsoft model.

The idea of ​​Mark Zuckerberg and Meta is to make this kind of technology accessible to as many people as possible for the transition to all-digital in his much-desired Metaverse.