Markets are betting on rising interest rates (and Euribor) as early as October 2022, challenging Lagarde and ECB guarantees 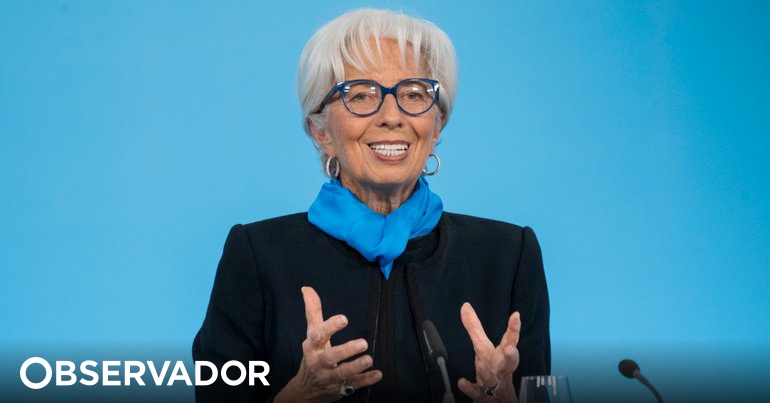 Financial markets were already betting that the European Central Bank (ECB) will eventually raise interest rates before the end of next year, in December 2022, but trading in the last hours reflects a bet that this moment will come yet faster than that: in october 2022. Investors participating in the markets of complex financial instruments (indexed to euro interest rates) are, at heart, challenging the guarantees that were given this Thursday by ECB President Christine Lagarde.

At Thursday’s press conference, in addition to ensuring that monetary stimulus will continue as long as needed, Christine Lagarde commented that what the markets are tell on the prospects of interest rate hikes “does not coincide” with the future guidance that has been given by the ECB. The Frenchwoman didn’t add much more, however, and came to feel that it is not her role to comment on whether or not the financial markets are rushing into the bets they are making.

Lagarde was more lenient than some might have expected in guaranteeing that interest rates will not rise sooner than expected, in a process in which the eurozone risks being dragged by the US, which is more advanced on this path of normalizing monetary policy. Furthermore, this morning Eurostat revealed that eurozone inflation reached 4.1% in October, an acceleration from 3.4% in September.

Inflation reaches 1.8% in October in Portugal. Tolls will go up in 2022

With these two factors, the reaction in the financial markets is to bring the likely date of interest rate hike even closer. According to data from Bloomberg, market quotations point to a 20 basis point increase in the interest rate on deposits already in October, raising it to -0.30% (compared to the current -0.50%).

This is an interest rate different from the key interest rate, which remains at zero, but when there is this first rise it is inevitable that there will be contagion, for example, at the Euribor rate, which is an interbank rate that, although it has its own fluctuations, closely follows the interest rate set by the central bank.

Most loans in Portugal are indexed to the Euribor rate, namely housing loans at a variable rate – and small variations in the index can be reflected in significant increases in the installments payable.

Inflation is pushing interest rates to the highest levels in years. Can Euribor go after it?

On the other hand, investors’ nervousness is also reflected in the rise in interest rates in southern European countries. While remaining below levels recorded in May, 10-year Portuguese interest rates are now increasing by 16 basis points to 0.57%. Also Spain’s 10-year rates are rising by a similar measure, to 0.64%.

Inflation risks dominated the ECB meeting and Christine Lagarde’s press conference on Thursday, with the ECB president giving a lengthy “introspective reflection” on the matter, in the words of Capital Economics. This reflection made “investors become even less convinced that the ECB is going to counteract the trend of rising interest rates that exists elsewhere”, says the economic consultant in a note shared with the Observer.

Still, Capital Economics’ view is that “investors are rushing in and, while it is certain that it will become more uncertain in the near future, we continue to believe that interest rates will not rise in the near future”.

Inflation may rise further (and for longer) but it is only “transitory”, guarantees the ECB 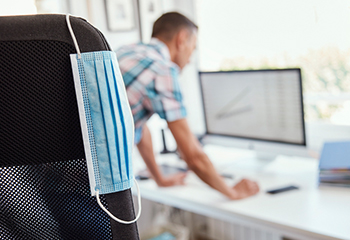 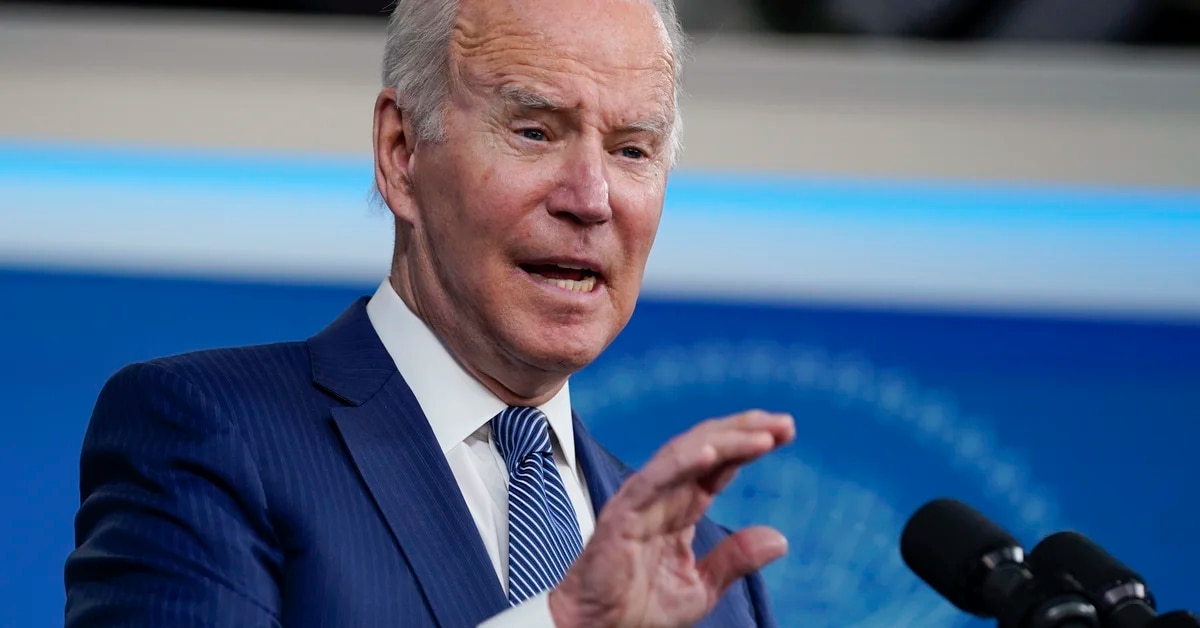 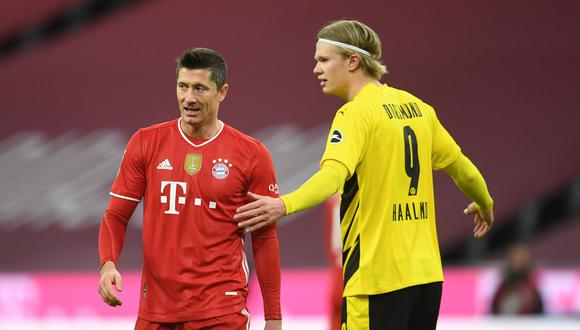 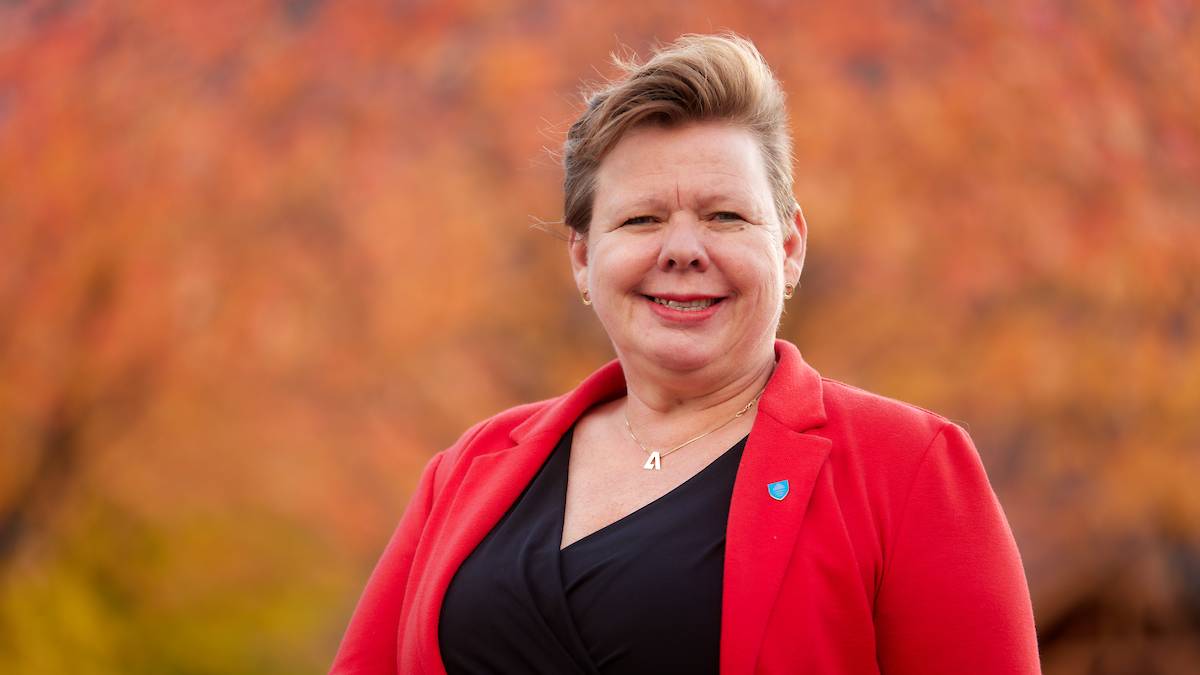 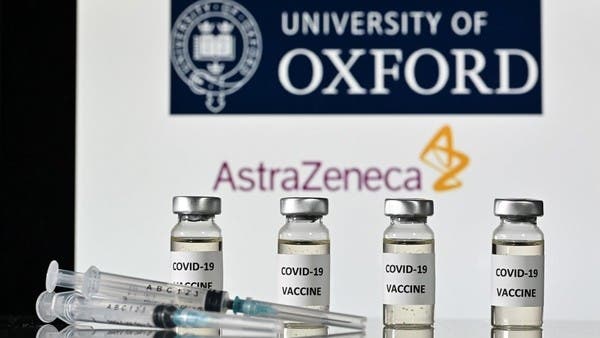