Marseille still n ° 1 of the most congested cities in France 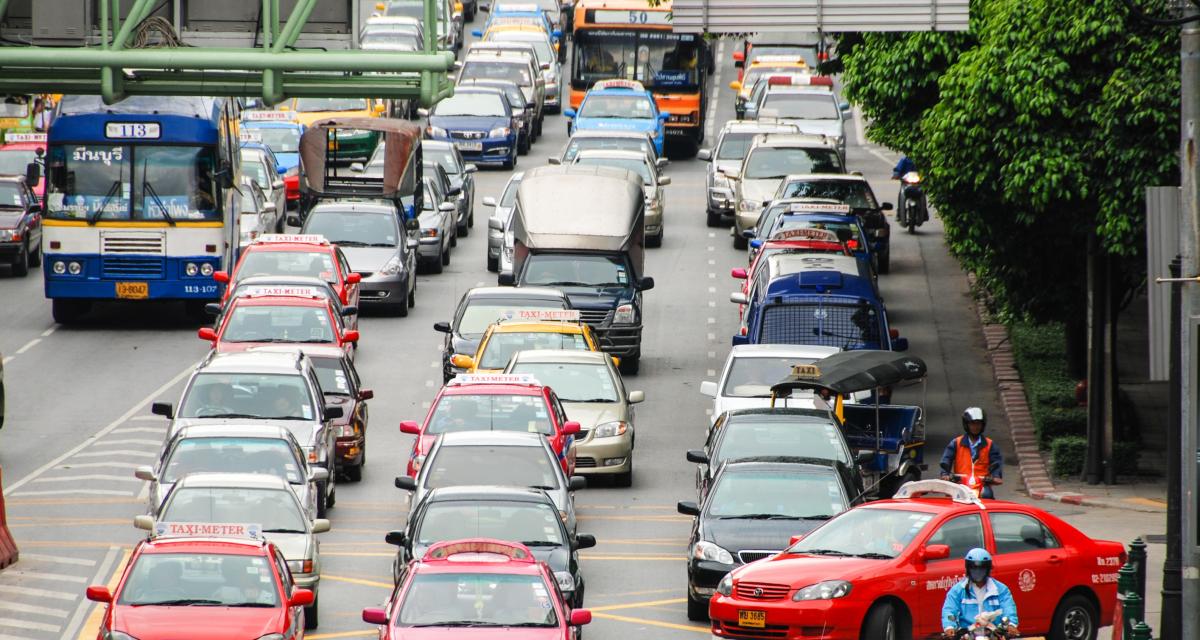 In Marseille, things get stuck! The Marseille city is once again first in the ranking of the most congested cities in France. TomTom had already established this ranking in 2019, before the crisis, and is therefore starting again this year, with the return to a “normal” life.

The latter is calculated on the basis of the first six months of this year 2021 and takes into account the congestion rate of each city. To determine this, just take the duration of a trip according to different times and voila.

But if Marseille retains its first place, Paris, to everyone’s surprise, is down a few places. Indeed, the capital was second in 2019 but sees itself ejected from the podium since Toulon and Bordeaux are ahead of it. So, good work for the capital or very bad operations for Toulon and Bordeaux? Probably a bit of both but in the meantime, here is the overall ranking:

If some cities remained in the same place, others, however, rose through the ranks. Problem, in this kind of classification, it is better not to be too familiar with the first places. We were talking about Toulon and Bordeaux, but the city of Montpellier also did a hell of a job by gaining 5 places. 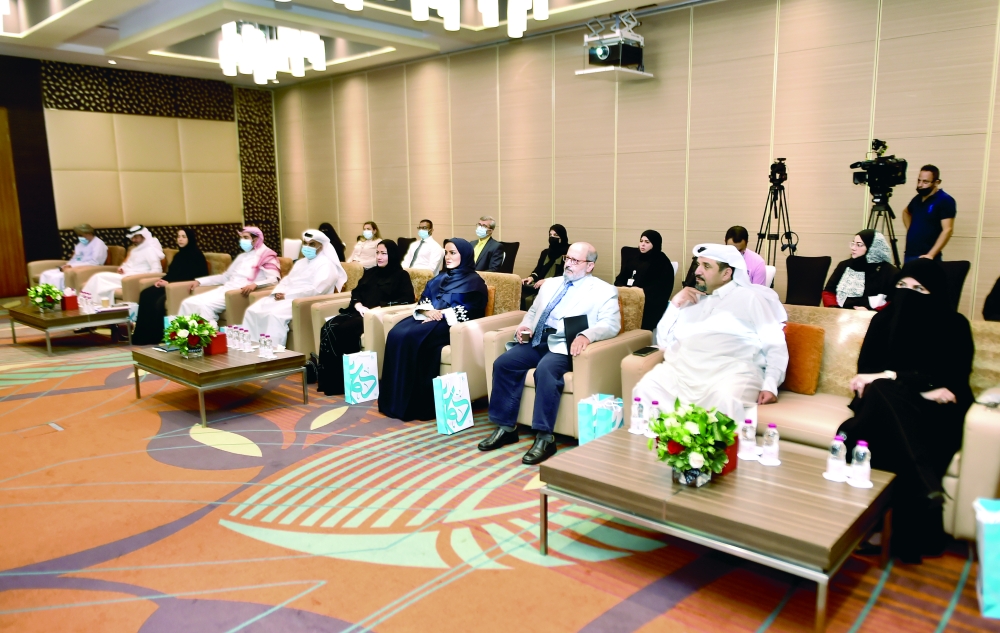 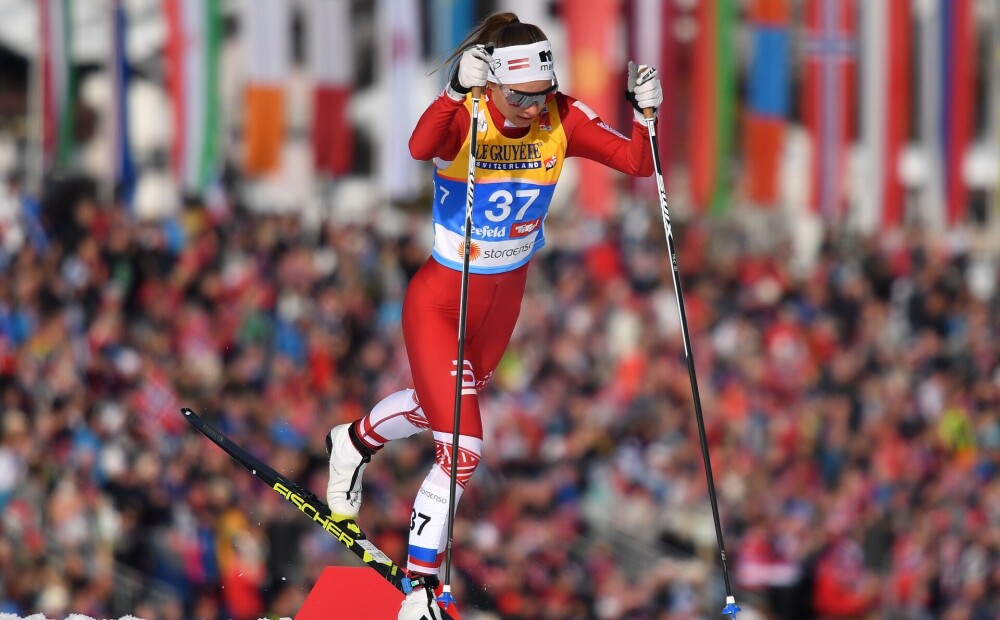