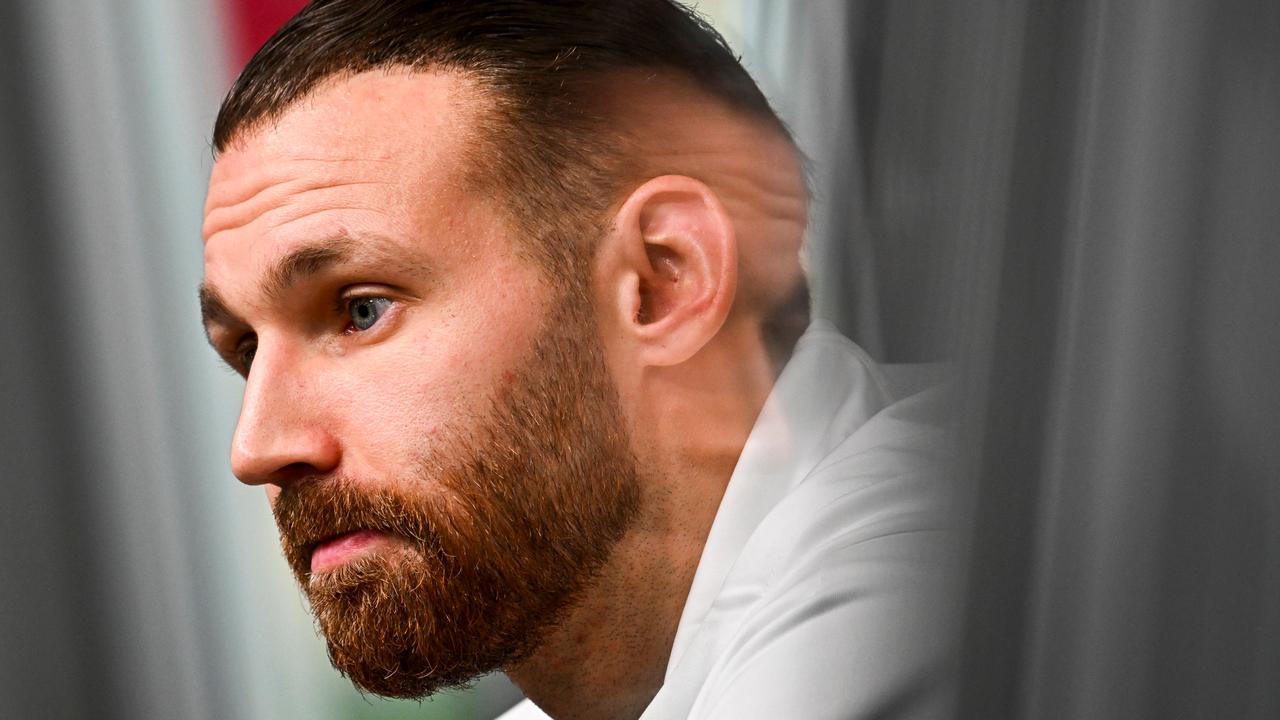 Heartbroken but upbeat, Socceroos star Martin Boyle has opened up on the injury that cruelled his World Cup dream — while revealing a remarkable finding that he may have been playing with an injured ACL for up to seven years.

Boyle, one of Australia’s most important players, was ruled out on the eve of the tournament due to a knee injury suffered playing for Scottish club Hibernian last month. The injury turned out to be worse than first feared with surgeons in Doha discovering the full damage that will mean a lengthy recovery for the 29-year-old.

Despite the cruel blow, the popular Boyle has remained in camp in Qatar where he’s been appointed “official vibes manager” as a key support for his teammates. He was candid and in good spirits as he fronted the media for the first time in Doha on Monday, but opened up on the mental challenge that came with missing out on a World Cup campaign he was supposed to have a big say in.

FULL FIXTURES: All the key games, times and every Socceroos match in Qatar

“But it is what it is. I normally take everything in my stride. It’s certainly not ideal to get so close to the major tournament and for this injury to occur – but I can be proud and keep my head held high and through the qualifying campaign and say I’ve done my bit.

“And obviously to stay here and support the lads, and experience all of it, It’s perfect for me.”

Boyle still had hopes of competing at the tournament when he arrived in Qatar with the rest of Australia’s squad a week out from the tournament. But over time it became more obvious that something wasn’t right — and then doctors solved the mystery.

“Basically what I have is a discoid meniscus, where I’ve got a larger meniscus than normal. So that was keeping everything in place, it was keeping my cruciate stable, and long story short, I could have had this ACL injury for about six, seven years and been playing through it,” Boyle said.

“It’s a bit of a tricky one. I’ve been trying to digest it myself – you get put to sleep and you wake up and your whole knee’s been reconstructed.

“I think that’s why I’m kind of optimistic. I’ve played that long with an injury that’s severe, and when I did damage the meniscus it’s kind of just not been stable enough for my ACL to hold and that’s why I’ve had that surgery.”

Boyle was in good form as he discussed his role in camp.

“(My job is) keeping the spirits up. To be fair, most of them can be a bit miserable. I think that’s why they’ve kept me around mostly,” Boyle said.

“I’m very appreciative that they’ve kept me around. It obviously means a lot. It feels like I’m really part of the team. Obviously they rate me around the place, which is nice.

“It feels special to me and obviously a bit of a down moment for me but as long as I can keep smiles on their faces that’s all I’m worried about.” 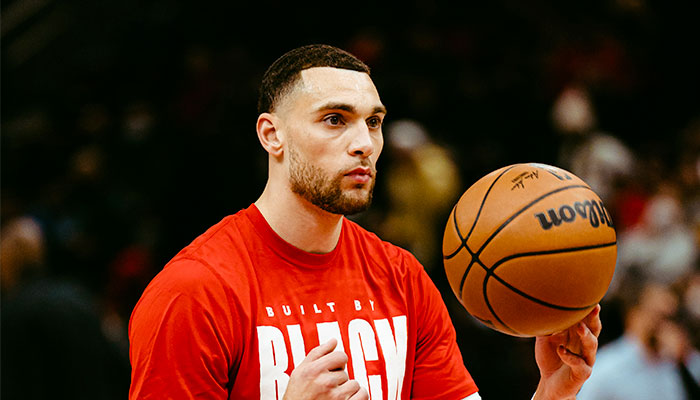 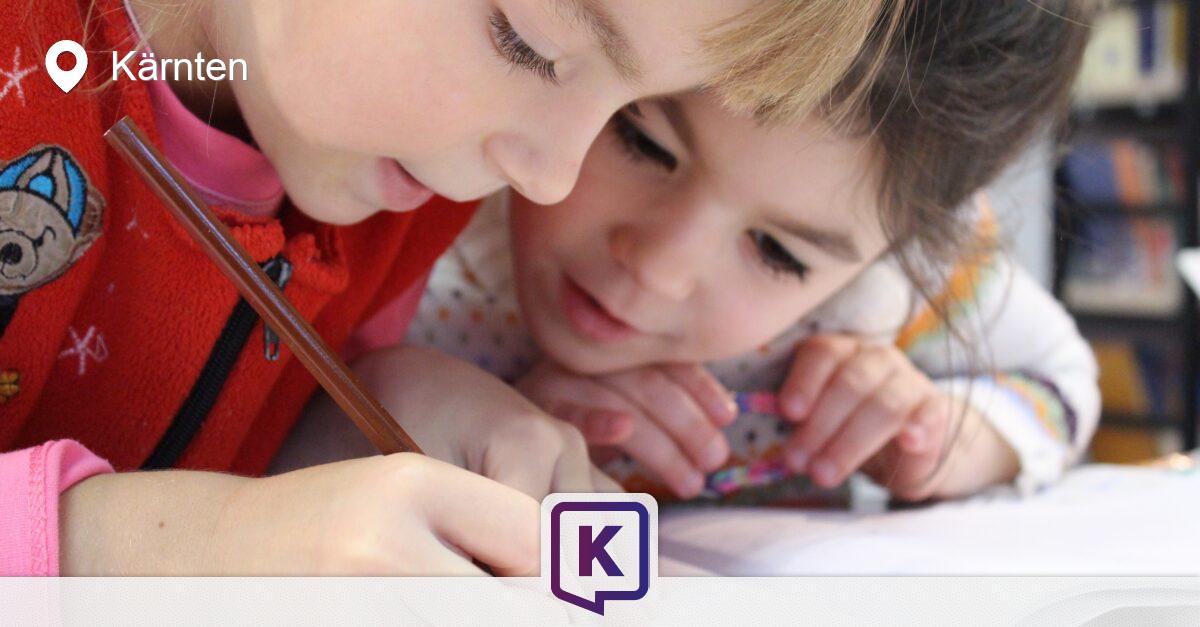 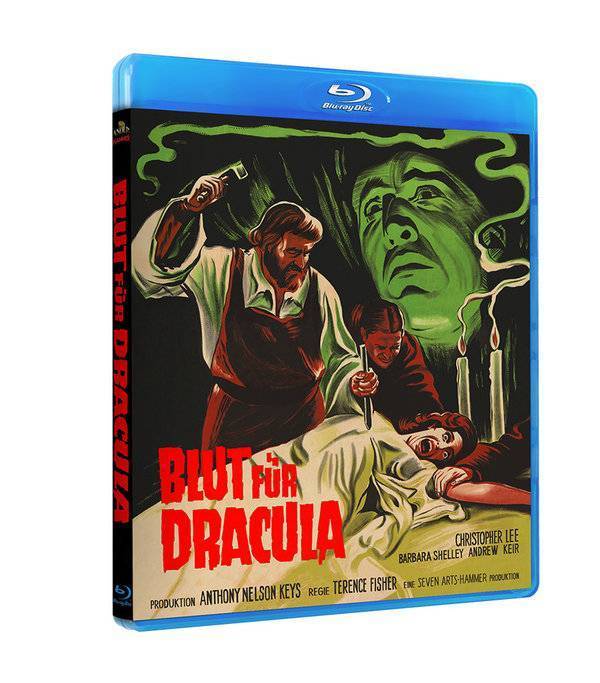 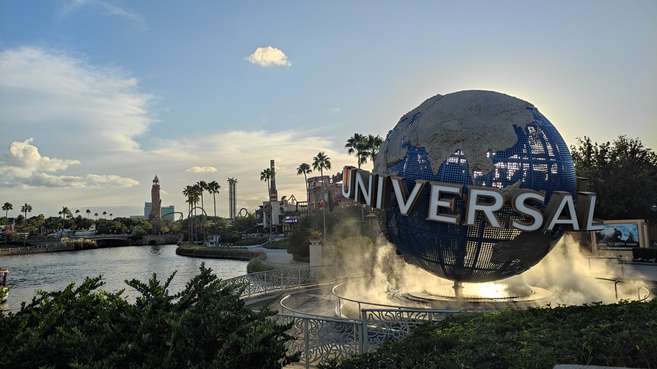 How to get two days of free access to Universal Orlando parks?