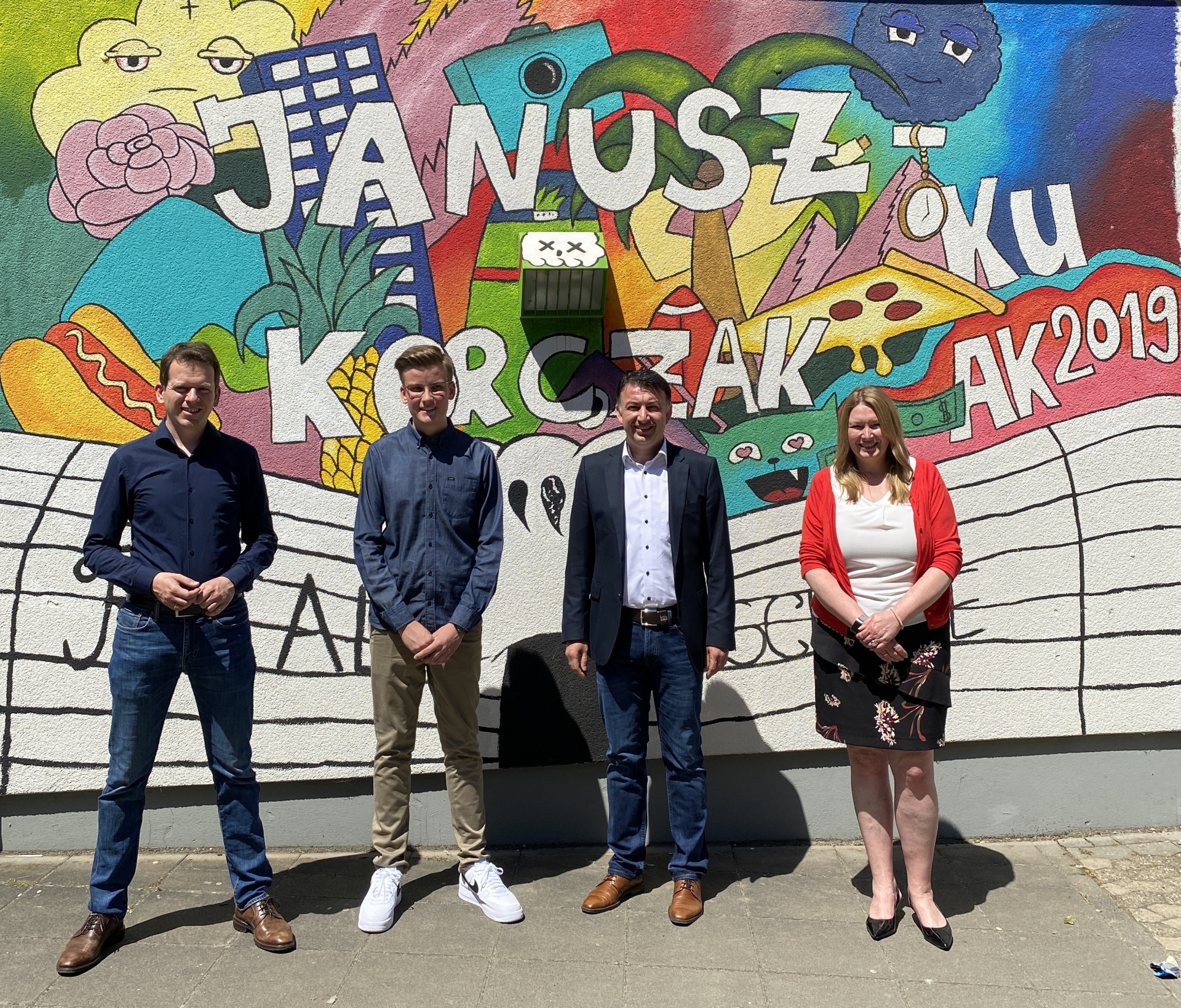 The directly elected member of the Bundestag for the district of Viersen, Martin Plum, is a godfather to 16-year-old Amerner Joel Vieten as part of the 39th Parliamentary Sponsorship Program (PPP) 2022/2023.

Schwamal Amern – The student at the Janusz-Korczak-Realschule Schwalmtal in Waldniel will spend an exchange year with a host family and at a high school in Pennsylvania in the USA as a PPP scholarship holder from August.

“I am very pleased that thanks to the PPP, Joel, another young person from the Viersen district, has the opportunity to live and learn in the USA for a year,” said the 40-year-old member of the Bundestag from Viersen, adding: “As a sponsor I am his personal contact and supported him in his project.”
The PPP is a joint program of the German Bundestag and the US Congress for young Germans and Americans. Each year, the two parliaments award scholarships to students and young professionals for an exchange year. MPs sponsor the young people. The scholarship holders get to know the everyday life, the culture and the politics of the other country on site. At the same time, as junior ambassadors of their country, they convey their own experiences, values ​​and lifestyles in the respective host country.

Joel Vieten applied for a PPP grant last year. After he was able to convince other applicants from the district of Viersen in an extensive pre-selection process by the non-profit association for international understanding eV (GIVE), Martin Plum finally nominated him for the program.

“I’ve been interested in the USA for a long time and now, thanks to the PPP scholarship, I have the opportunity to get a personal impression of life, the culture and the traditions in the USA,” reports Joel Vieten, who likes to travel in his free time bakes and plays the guitar, and adds: “I am now looking forward to immersing myself in the everyday life of an American teenager, and I also intend to report on our culture and way of life.” Incidentally, Joel Vieten has already met his host family via Face-Time.

The PPP grant covers the costs of travel, preparation and supervision as well as necessary insurance. The application period for the 40th PPP 2023/2024 is currently September 9, 2022. Schoolchildren who were born between August 1, 2005 and July 31, 2008 can apply nationwide. Young professionals must have completed their vocational training by the time they leave the country (July 31, 2023) and may not be more than 24 years old at this time. Further information on the PPP and the application can be requested from [email protected] (opm) 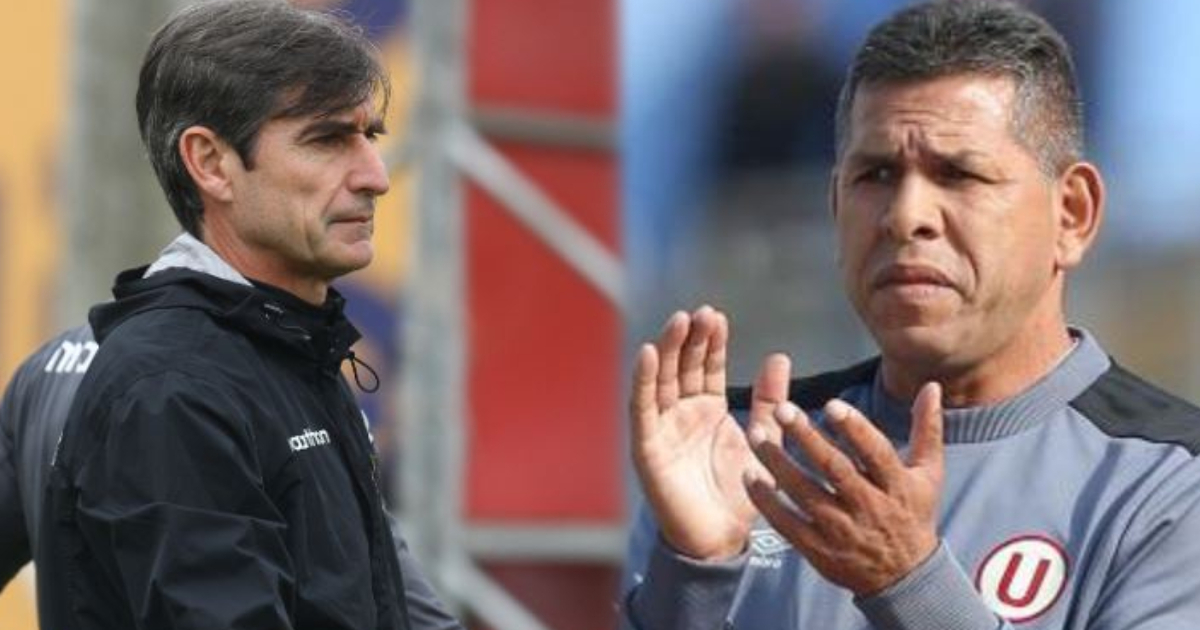 These stars regret their cosmetic procedures 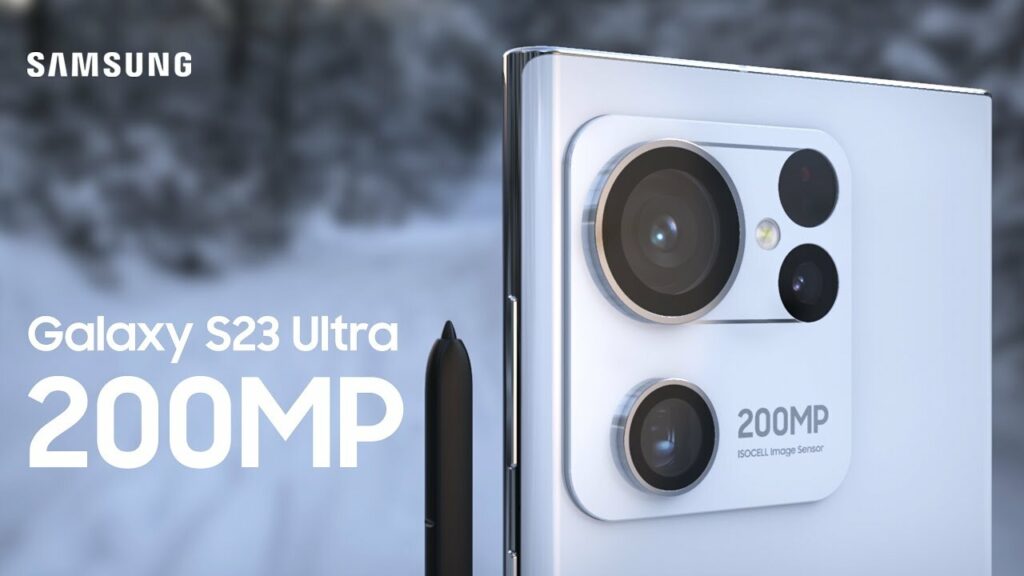 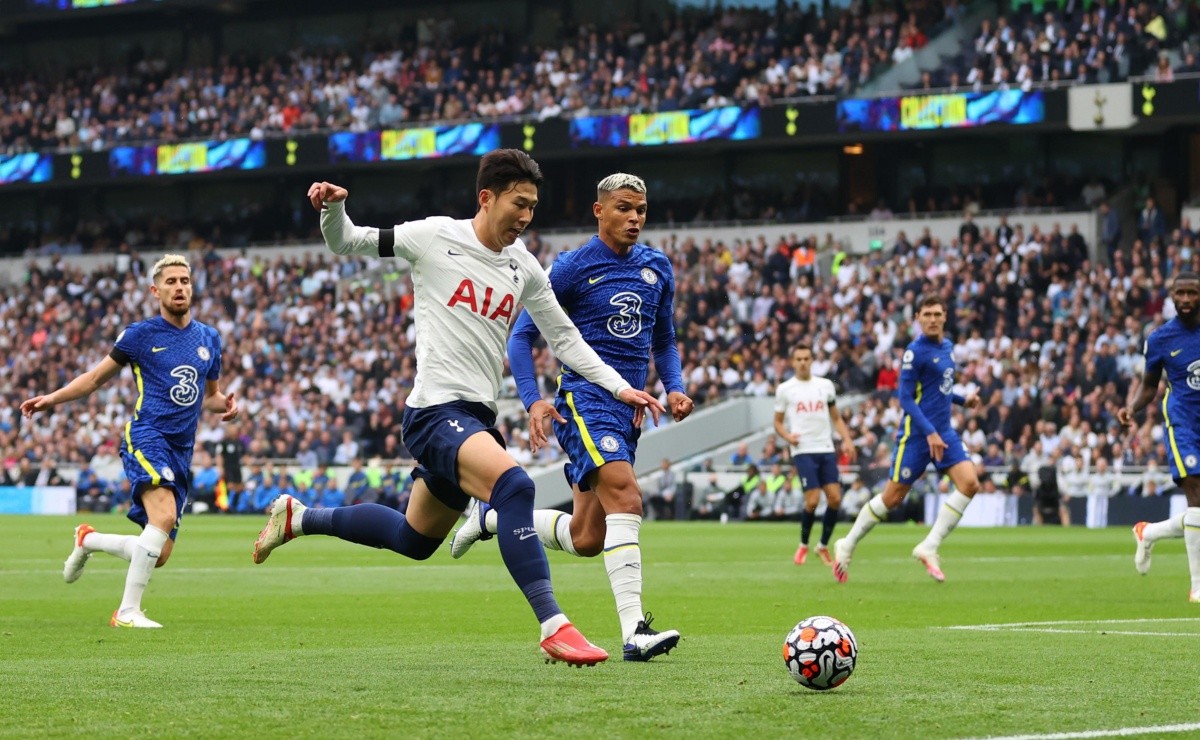 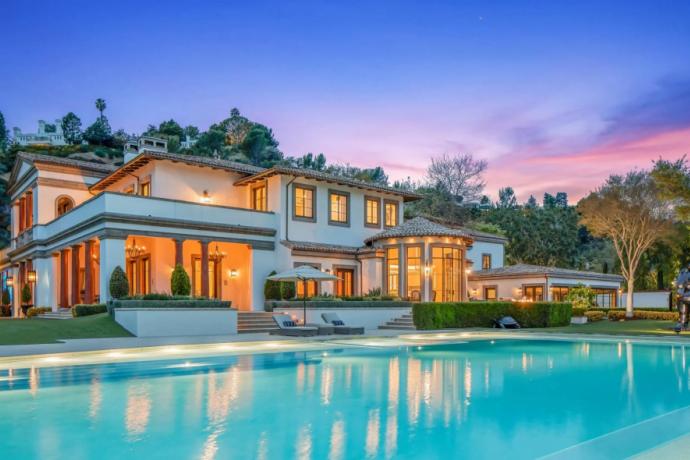 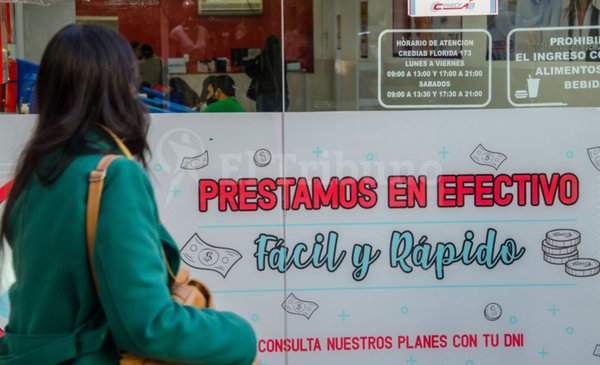 For a street loan in Salta, 40% more is returned and with a card it reaches 90%