Several criminals were fleeing from the authorities in the municipality of Fusagasugá. Mass capture of 21 criminals for theft and homicide in a major police operation.

Various criminals operated in different departments of the country who were captured in a recent operation by the National Police.

Among those captured are aliases ‘El Soldado’ and aliases ‘Brayan’, accused of theft and murder. In total, 11 raids were carried out that led to the capture of the accused men.

The 21 people operated in various departments, mainly in sectors of Cundinamarca such as Bogotá and the department of Meta.

“In the last hours they managed to capture 21 people, 17 of them in flagrante delicto and 4 more by court order. The accused are required for the crime of homicide, qualified and aggravated robbery, drug manufacture, reception, among other crimes, ”reported Colonel Wharlinton Iván Gualdrón, commander of the Cundinamarca Police.

Additionally, in Bogotá the capture of a criminal who is dedicated to the theft of motorcycles was also achieved. This was thanks to the recording of a security camera.

Together with another person, the offender tried to take the GPS system from a motorcycle and at the time of the events he managed to be apprehended by the authorities.

Among other things reported in the capital by the Caracol News Night Eye, in the Sierra Morena sector of Ciudad Bolívar there was a sinister road.

According to reports, a car that provided informal transport service collided with a truck. In fact, it resulted in the cargo vehicle overturning. The driver involved escaped from the scene. 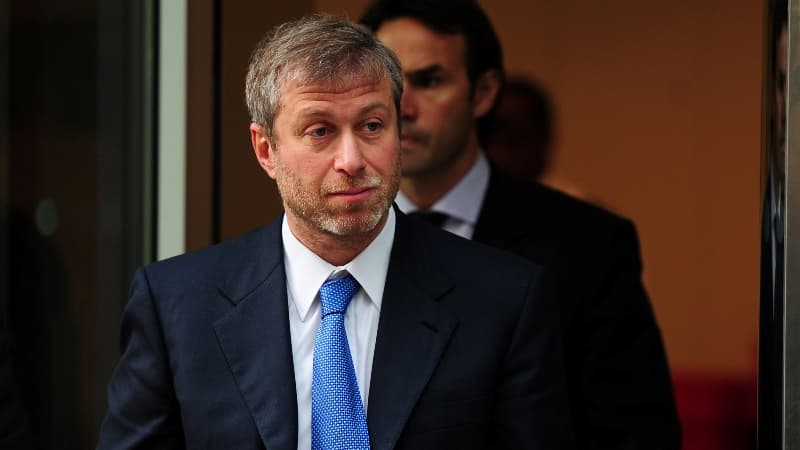 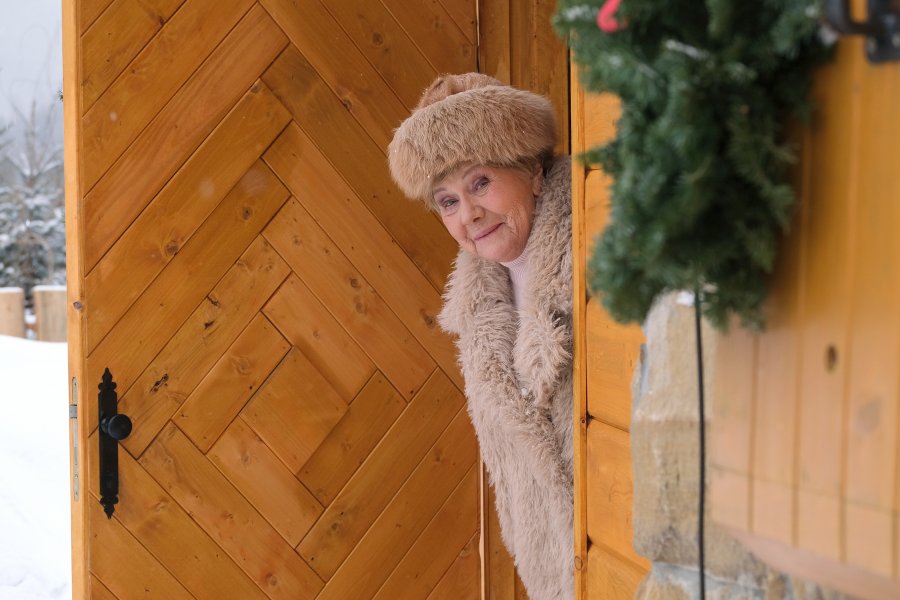 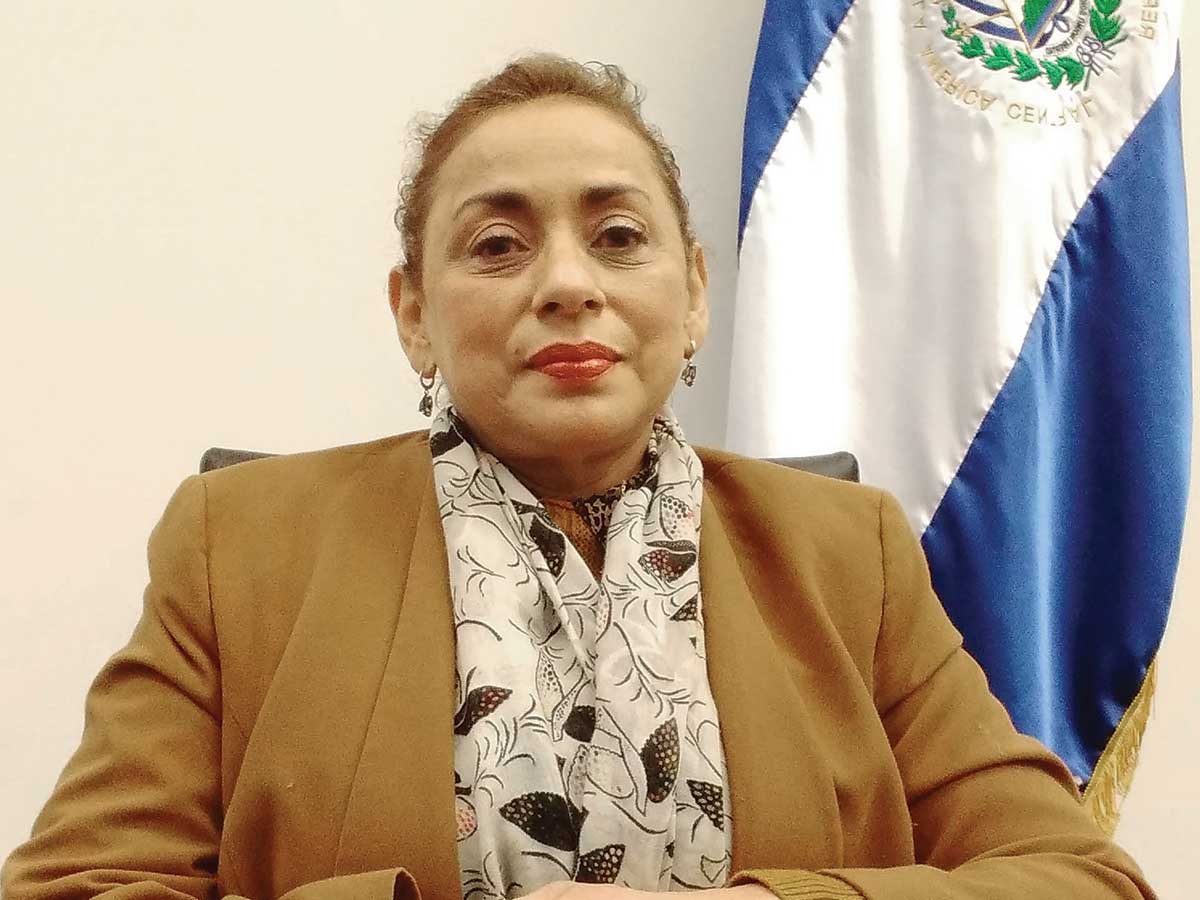