England were looking to continue to assert their World Cup qualification dominance with Andorra in the firing line.

A win would all but secure their spot at next November’s tournament and in doing so Gareth Southgate opted to start Manchester United duo Jesse Lingard and Jadon Sancho.

The former West Ham loanee will be looking to add to the brace that he netted past the Andorrans at Wembley during the last international break whilst the Reds summer signing, Sancho, will be looking to net his first goal of the season as he looks to kickstart his season as a United player.

After scoring the opener against Andorra, the 28-year-old performed a hybrid celebration of ‘JLingz’ and Cristiano Ronaldo’s ‘SIU’ celebration.

“Yeah, no I mean me and Mason [Mount] were thinking of celebrations this week and obviously we mixed my celebration with Cristiano’s I said I’d do it,” he told BEIN Sports after the match.

Academy graduate Sam Johnstone started in goal for the Three Lions looking for another pedestrian outing against the minnows similar to a month ago.

Here is how fans reacted to next that the Reds duo was starting.

Southgate’s side will be looking to dust off the disappointment that saw them let their lead slip against the Pole’s in their last outing but boast a healthy goal difference compared to Albania with Robert Lewandowski and co having the second-best record in the group with a +11 difference.

It was the first start together for Lingard and Sancho since their Carabao Cup third-round exit to West Ham as Manuel Lanzini’s first half proved to be the difference as Ole Gunnar Solskjaer’s side bowed out of the competition.

Tammy Abraham, who was called up to the squad for the first time since November 2020, was also named amongst the starters after his positive start to life in the Italian capital under Jose Mourinho at AS Roma.

But the main talking point prior to the game was the footage that showed the gantry at the Estadi Nacional up in flames some 24 hours before kick-off. 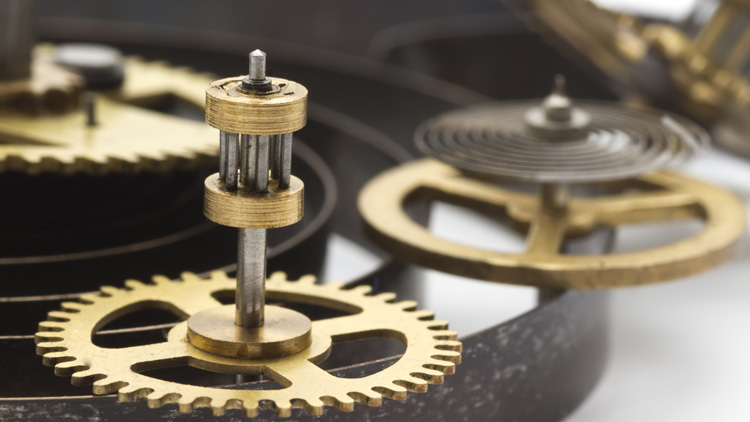 Information security for credit institutions according to the BAIT

Demand for corona vaccinations in Offenbach is increasing 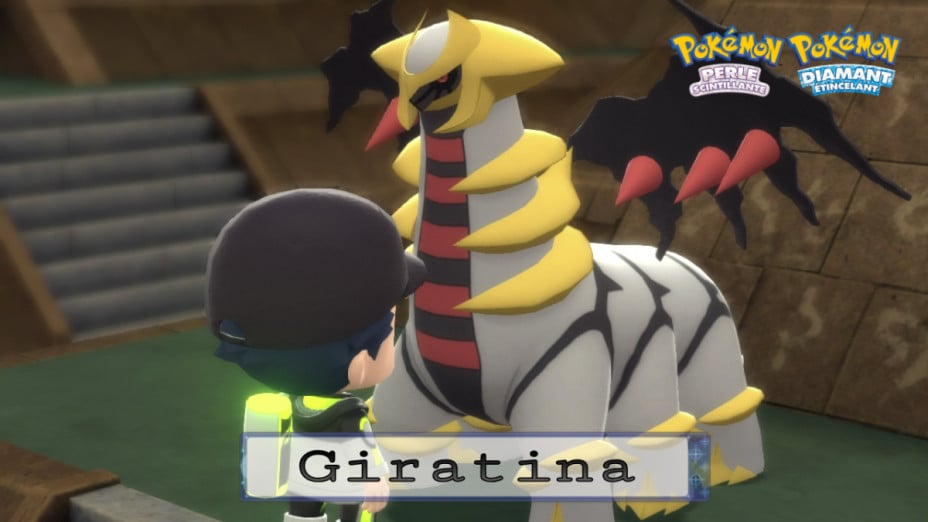 Diamond and Pearl Pokémon – Giratina: Where to find it and how to capture this legendary? 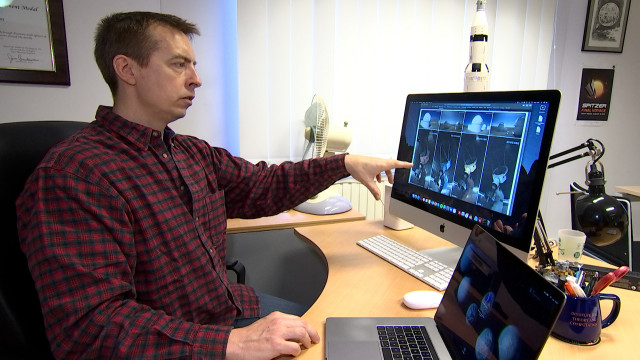