“Matilde”: the book of an Argentine who is all the rage on Tik Tok – Books

Home » Entertainment » “Matilde”: the book of an Argentine who is all the rage on Tik Tok – Books

The book “Matilde must die” by Cristian Acevedo is a Buenos Aires police novel and proposes the reader to be part of the story as a game. The story went viral among “bookstubers” and “booktokers” of social networks for its storytelling, unique in its style.

It is about a policeman who introduces four characters: Matilde, Valentín, a mustachioed man from table 2 and who reads the book.

From the beginning the outcome is known: the title itself says it. However, the game is in knowing who and how will carry it out.

In addition, there is a second story, told by Matilda herself, even more macabre and dark that, despite the fact that the narrator warns that it has no relation to the main plot of the book, it is impossible to think if this story is not “real” within from the book.

Cristian Acevedo is a short story writer and novelist and finds “no explanation” for the unusual interest of the young public in the book, as he told The day.

However, Acevedo does not escape his own game and in each back cover of his books he has a different place of birth: there are reviews that characterize him as a native of Misiones, Tristán Suárez, Ushuaia, Chubut and La Plata, and more, from a list that every time is getting longer.

A book that plays with the limit between reality and fiction, to the point that the reader himself is capable of feeling responsible for the crime.

The key is in its narration: it is in the second person of the future imperative, with phrases that oblige whoever reads it to participate.

“Further back, on one side of the bar, following the hallway that leads to the bathrooms, there will be another character. That is where you will be located. You will walk to that table and you will be located on that character. Not to the side, not in front of him. But in him “, says a fragment of the book.

With certainty, he is Argentine. He was born between the late 1970s and early 1980s (definitely not 1987). Apparently, he currently lives in Bella Vista, but he may actually live in Tortuguitas, Caballito or Mercedes.

There are those who suggest that his middle name is Omar, and that for this reason he chose that name to baptize the narrator of his novel Matilde Must Die. On the other hand, his real name may be Omar Weiler, and that absolutely all the information known about Cristian Acevedo is false. 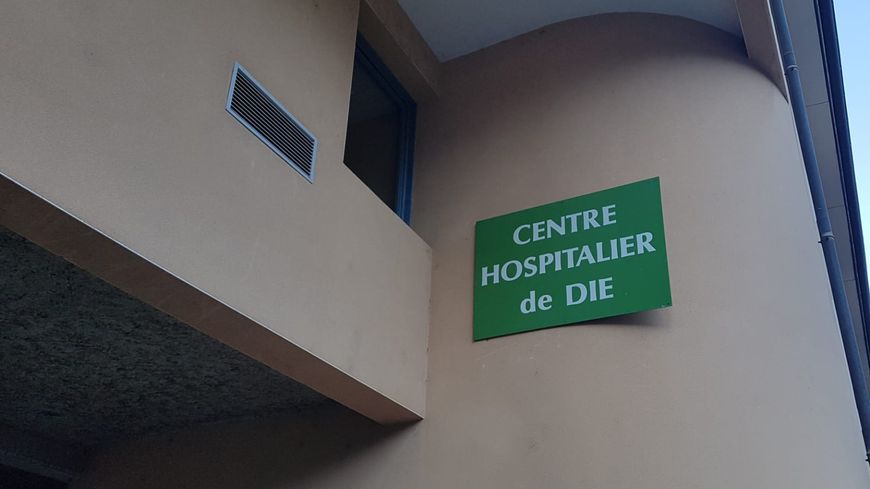 Despite the reluctance of the hospital community, the future hospital of Die will be in Chanqueyras 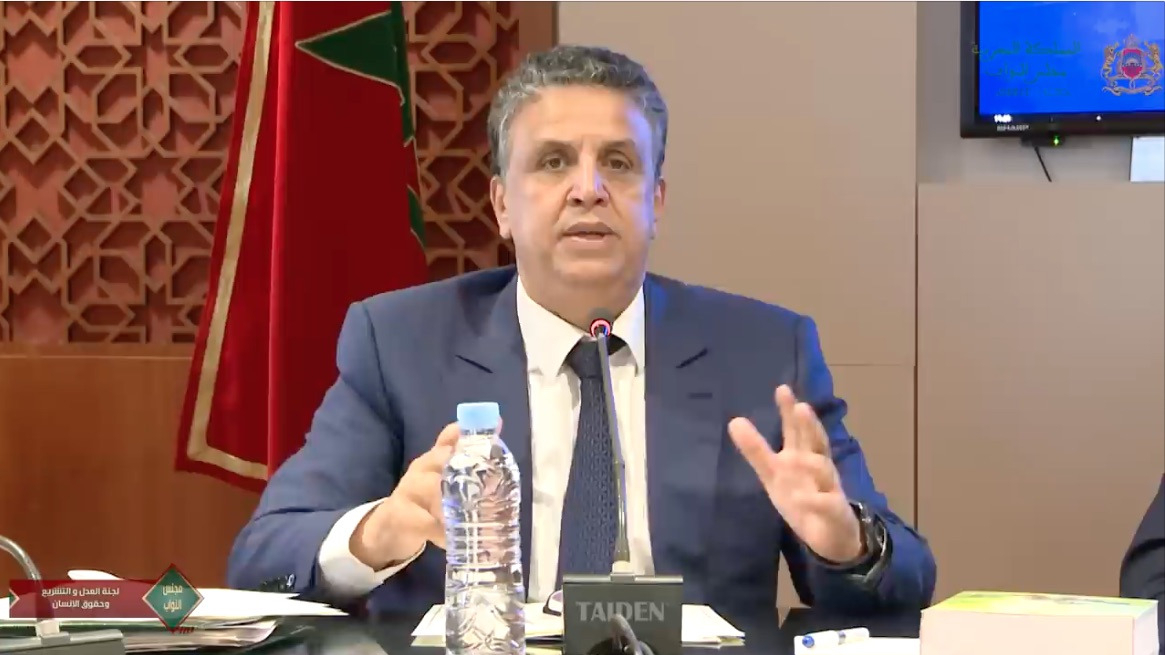 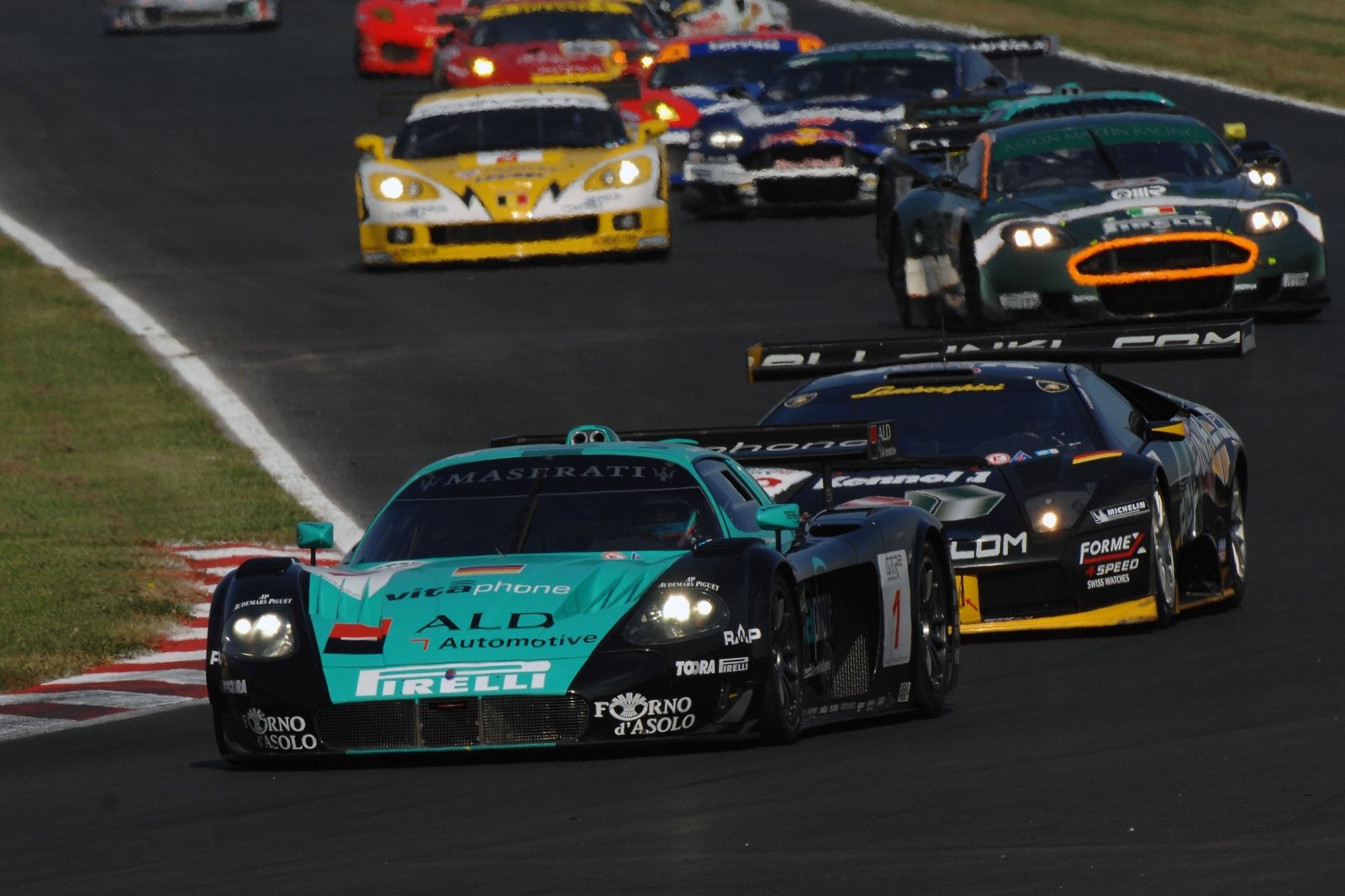 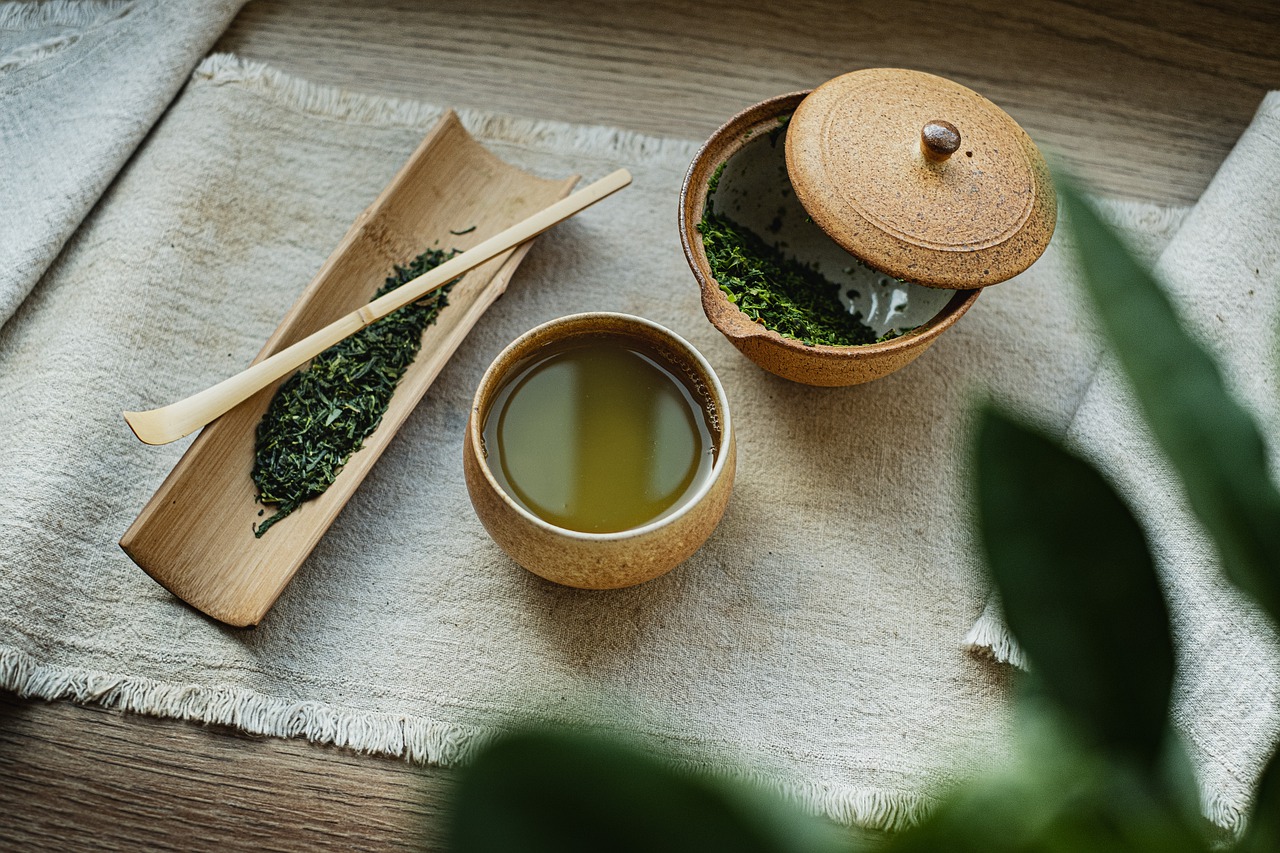 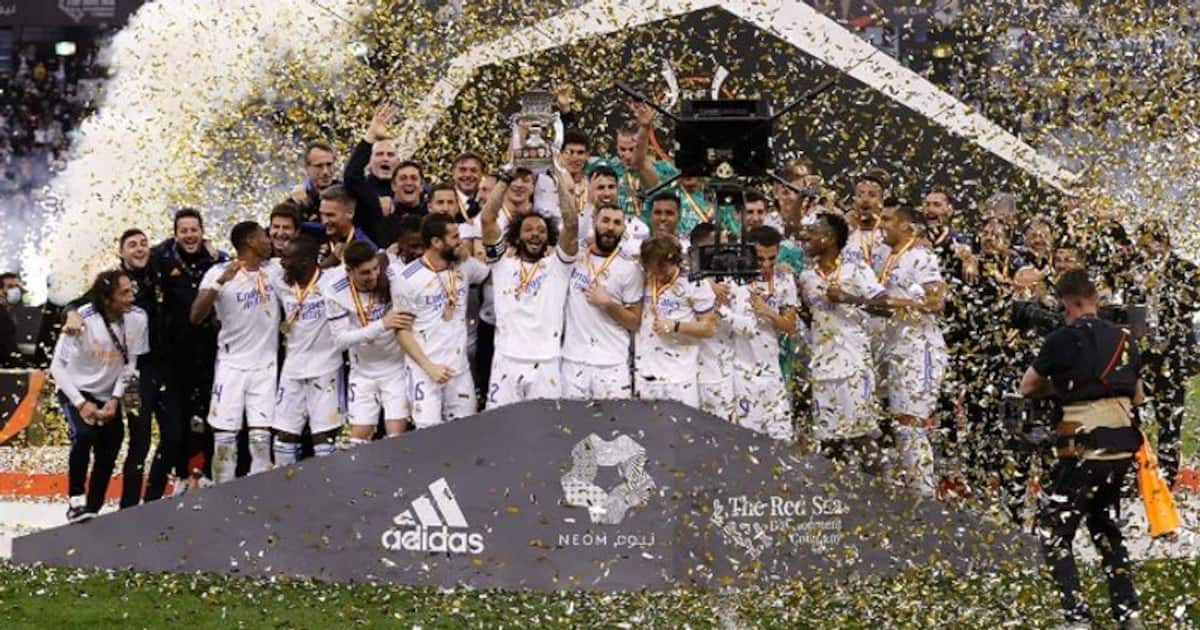