María Flora Cobián and Vega de Doehner, mother of Mauricio Doehner, president of the Cemex-Sinergia Deportiva Liaison Committee, died at 77 after fighting for four years against him colon cancer.

The Cemex manager used to post on his social networks pictures with his mom, as well as messages of support in their fight against cancer.

Mauricio Doehner is the president of the Cemex-Sinergia Deportiva Liaison Committee and it is lGraduated in Economics from the Tecnológico de Monterrey, in addition to having a master’s degree in Business Administration from the Instituto Panamericano de Alta Direccion de Empresa and others in Public Administration by the Harvard University.

Prior to the June 6 election, the then Nuevo León gubernatorial candidate, Samuel García, invited him to join his cabinet as Secretary of the Economy. 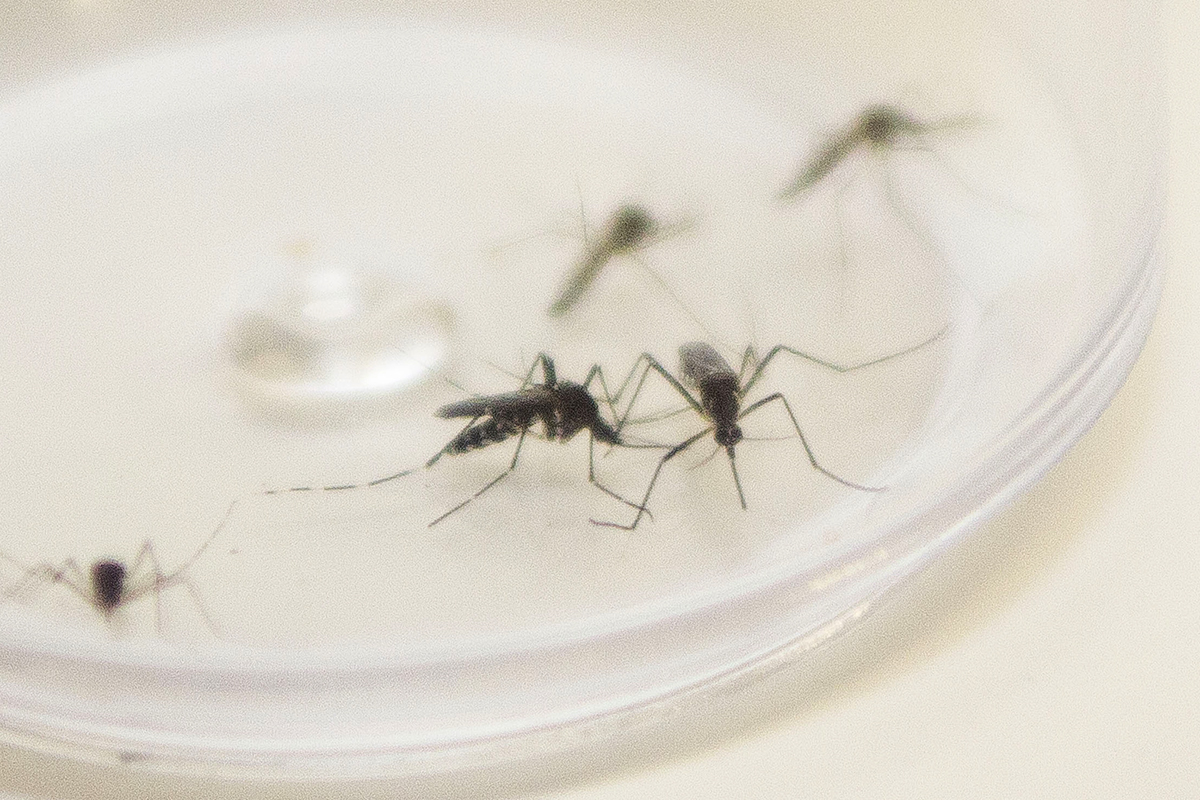 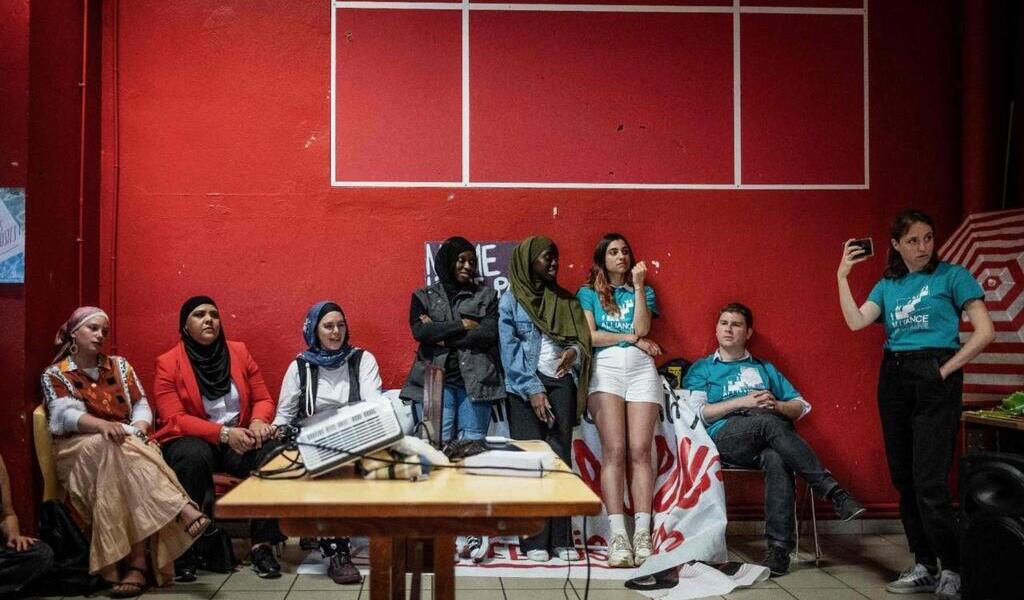 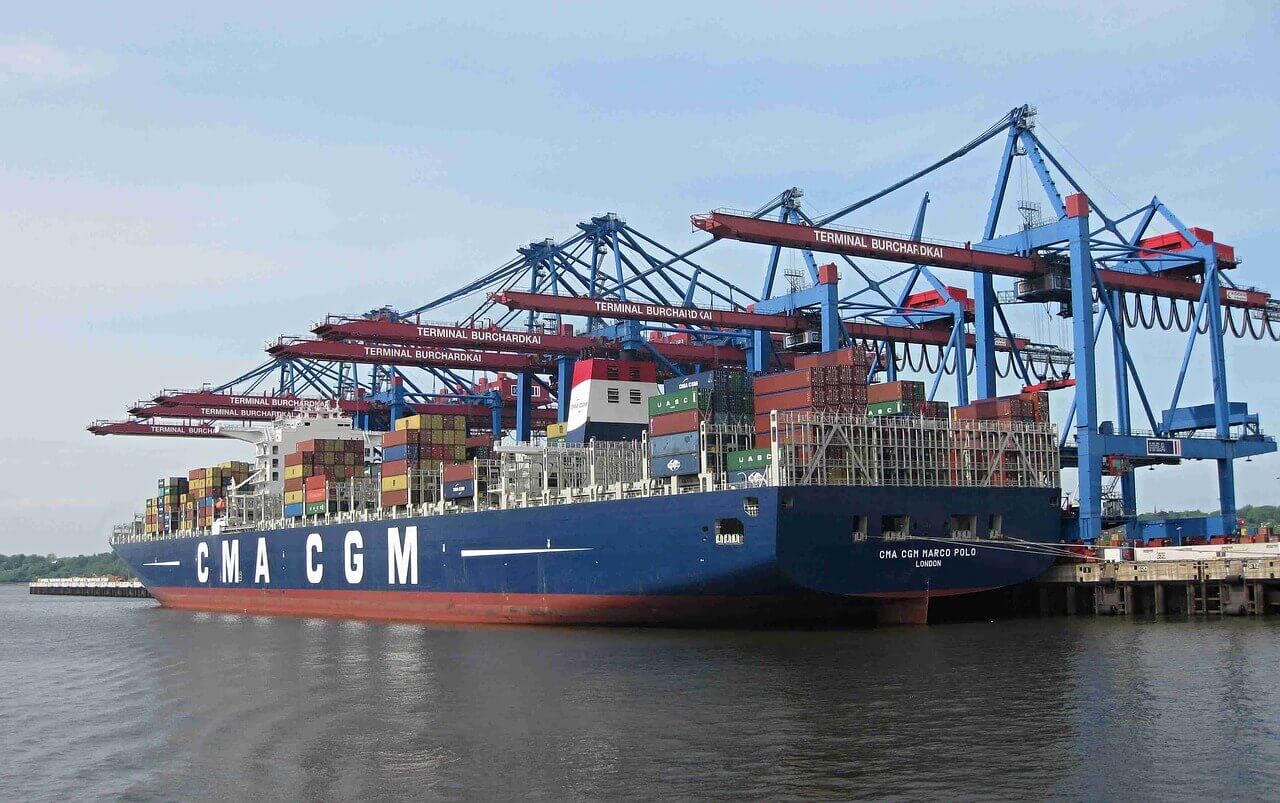