Senior Red Bull F1 adviser Dr Helmut Marko has criticised world champion Max Verstappen for his poor performances in qualifying, saying the Dutchman is being over-aggressive in the hunt for pole position.

Verstappen qualified second for the Australian Grand Prix after a lock-up on the penultimate corner of his first flying lap in Q3. Ferrari’s Charles Leclerc won pole and the race itself.

But Helmut Marko said Verstappen’s performances – having not claimed pole position in any of the three races this season – demonstrated a lack of ‘calmness’.

“He goes over the limit, he wants too much,” Marko told formula1news.co.uk

“That didn’t work out (in Melbourne) in the last sector.

“We thought that with the world championship title there would be some calmness from him, but he probably needs another title so that he doesn’t go into qualifying with so much pressure.”

Verstappen famously crashed out in qualifying for the 2021 Saudi Arabia GP when he looked set to secure pole position.

He has repeatedly spoken about his struggles extracting one-lap pace from the car this season, and was no different after qualifying at Albert Park.

“It’s been terrible for me, the whole weekend so far,” said Verstappen.

“Just not a good balance, all the time chasing something and I never felt comfortable for one lap – except the long runs.

“Of course, second is still a good result, but just not feeling that great to go to the limit.

“We’ll try to analyse it. For me this weekend so far it’s been all over the place. I think also as a team we want more.”

F1 near-disaster we all missed at Aussie Grand Prix

Verstappen also fumed at the shock decision to cancel a fourth DRS zone between turns eight and nine after safety complaints from Alpine’s Fernando Alonso – with timing analysis showing that it cost Red Bull roughly a 6km/h speed advantage over Ferrari on that straight.

“I don’t really understand why they took it away,” Verstappen said.

“It was much safer than what we do in Jeddah, for example. So it’s a bit of a mystery to me why that happened.”

The 24-year-old is currently third in the driver’s championship, having won one race and retired twice due to fuel line and pressure issues. 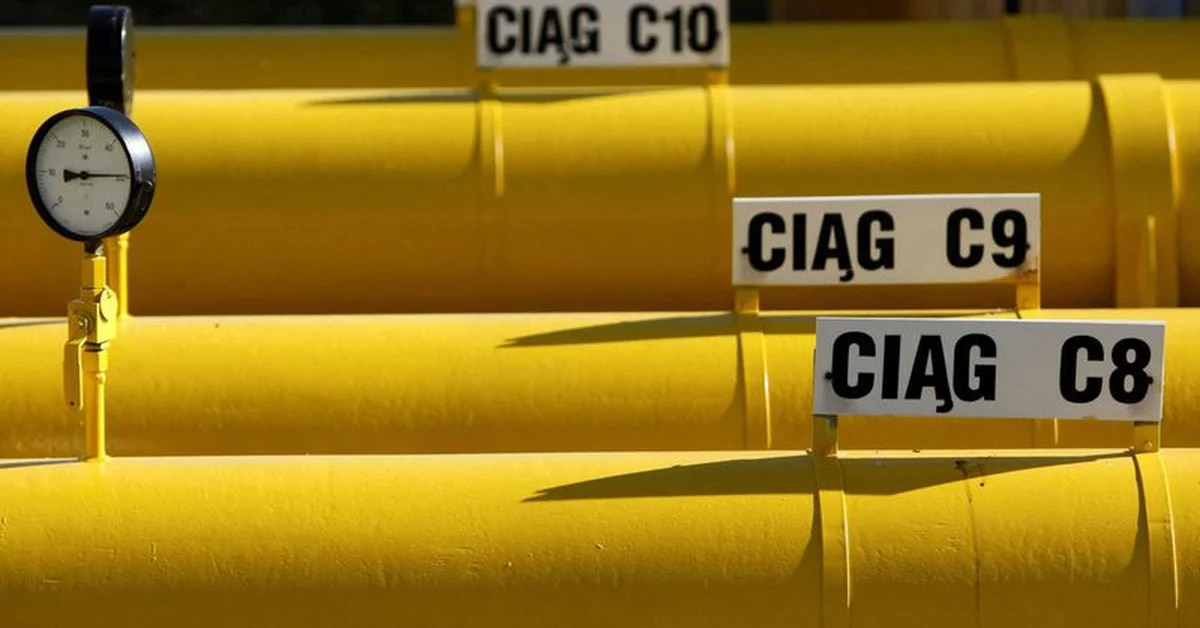 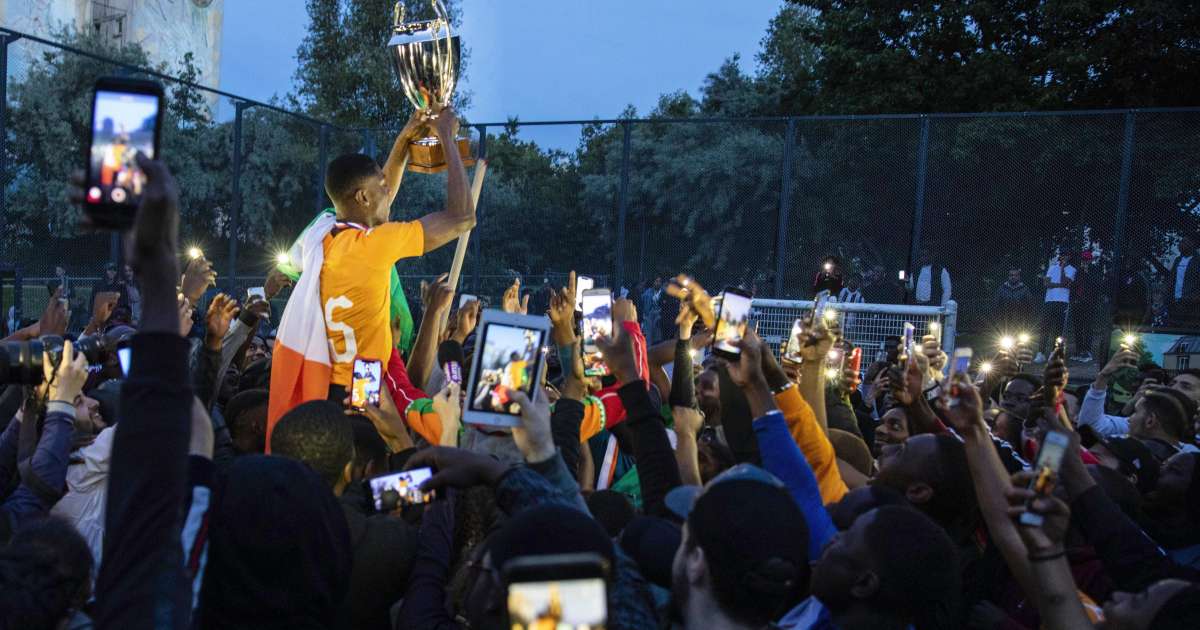 story of a football tournament that is much more than that 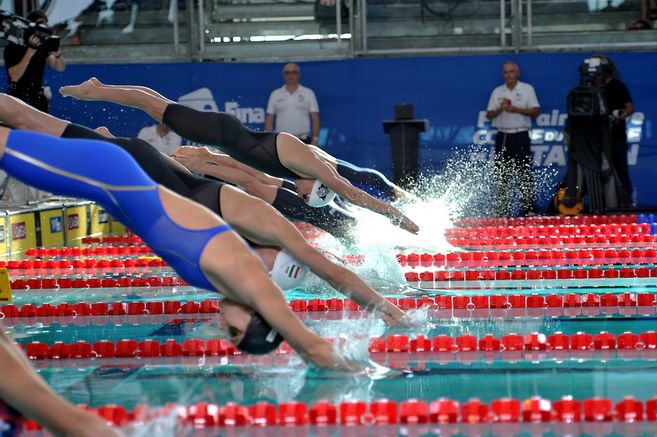 The swimmers of the Australian national team arrive this Friday, July 1, at the Odyssée, in Chartres 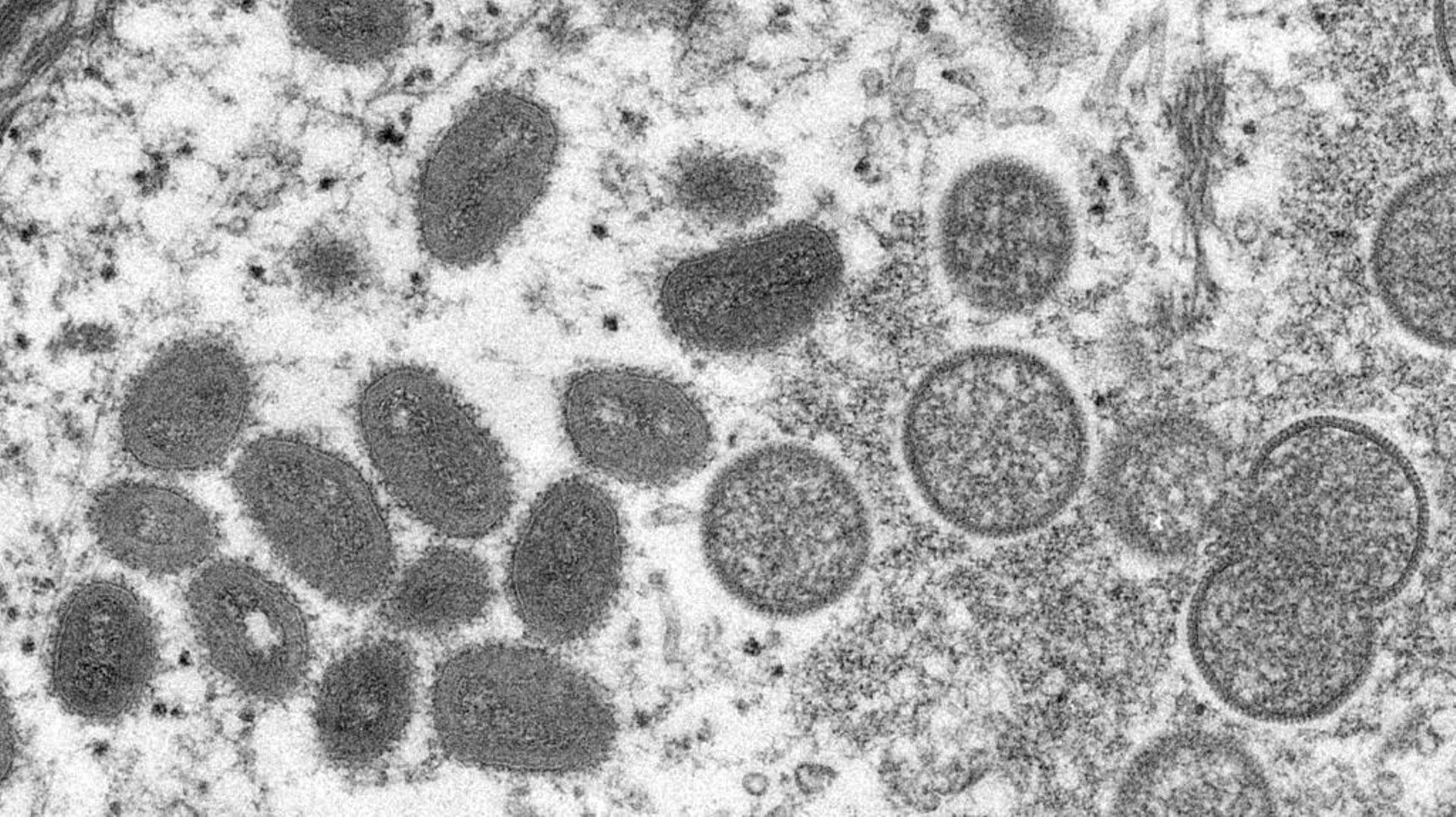 Monkey pox: rather different symptoms in the first European cases Özil turns on the nets with his new Mercedes Benz!