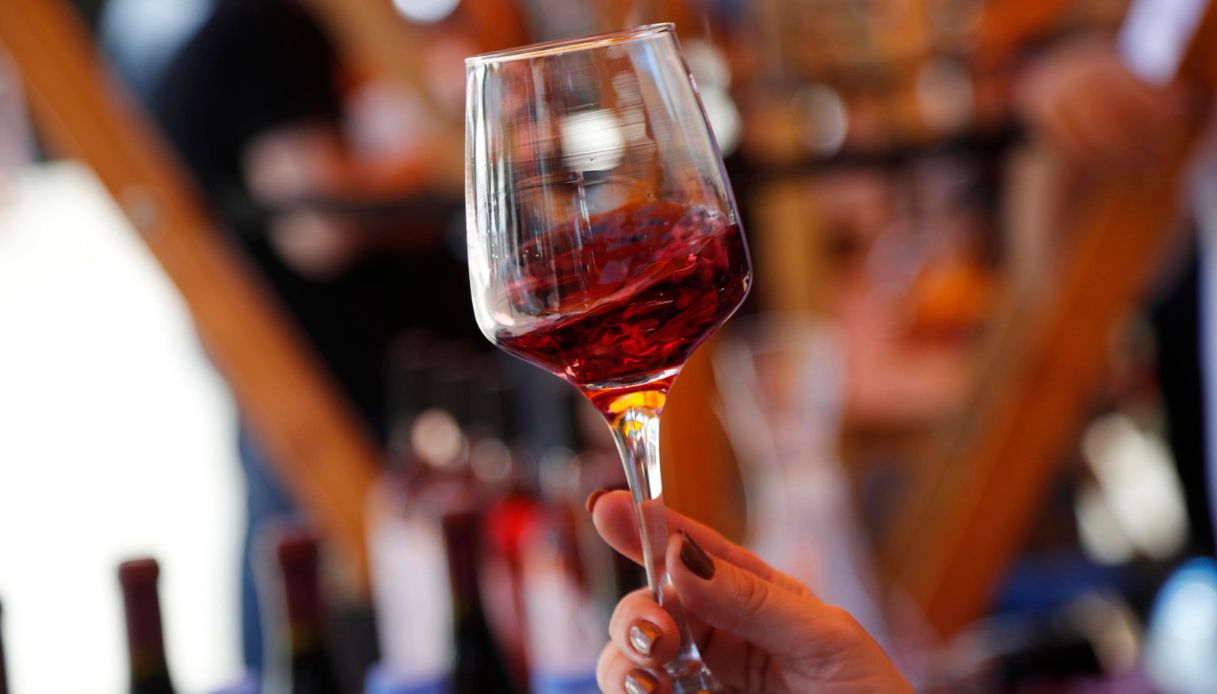 A real judicial storm is ready to hit the world of Italian wineries, among the most renowned companies in the wine sector. Italian Wine Union cooperative society services (Uiv) e Veronafiere spawhich hosts Vinitaly every year, ended up in the center of the storm at the end of the operation “In wine there is truth”Conducted by the Fiamma Gialle in which the two associations are being investigated for the crime of aggravated fraud for obtaining EU funding.

War of wine, the investigation

The operation involving, according to the investigations, Uiv and Veronafiere started in 2018 when the former participated in the European Native Grapes Academy – Nga per promote Italian wine. The aim of the announcement was, in fact, to use the funds allocated by Brussels to make the product known around the world, but it seems that a very different picture emerged from the investigation. Alongside the association, which brings together historic wineries such as Frescobaldi, Zonin, Sartor, Zante Coop also lined up, allowing them to participate as if two or more member countries had joined, it would have been possible to receive EU funds.

To promote Italian and Greek wine, with tours and tastings also in North America and other continents, we should have thought about Veronafiere which had been included as an Implementing body, or body for the implementation of the Nga project for the entire amount of over 5 million euros. But according to the prosecutors, a fraud would have been committed to the European Union to obtain a loan equal to 5 million and 61,358 eurosof which over two million already disbursed and placed under seizure in the operation completed by the Guardia di Finanza at dawn on Friday 16 September 2022. The two million, specifically, were disbursed by the European Agency Chafea and collected by Uiv, as beneficiary-coordinator of the project, in two tranches between 2018 and 2020.

Read also  Germany... a "turning point" for the Gulf

“In vino veritas”, who are the suspects

According to the investigative hypotheses, underlying the fraudulent system there would be the pre-identification of the company that would play the role of implementing body which would then easily be awarded the subsequent selection procedure. The two companies would also have entered into a service contract called “Framework Agreement”, apparently independent of the project which, however, according to the prosecutors, was intended to conceal the return to the project coordinator of an amount equal to 35% of the admissible cost. The EU agency would therefore have been misled as to the existence of a structural link and a conflict of interest between the parties, as well as on the real destination of the funds.

Veronafiere, through a press release, made it known “that it is not the recipient of any kidnapping and that no manager or employee of Veronafiere is subjected to investigations “. The organization therefore “trusts in the work of the judiciary and in ascertaining its extraneousness to any offenses against the EU”. The same hope also on the part of Uiv which hopes for “a quick clarification and expresses confidence in the judiciary and in the work of the management involved”.