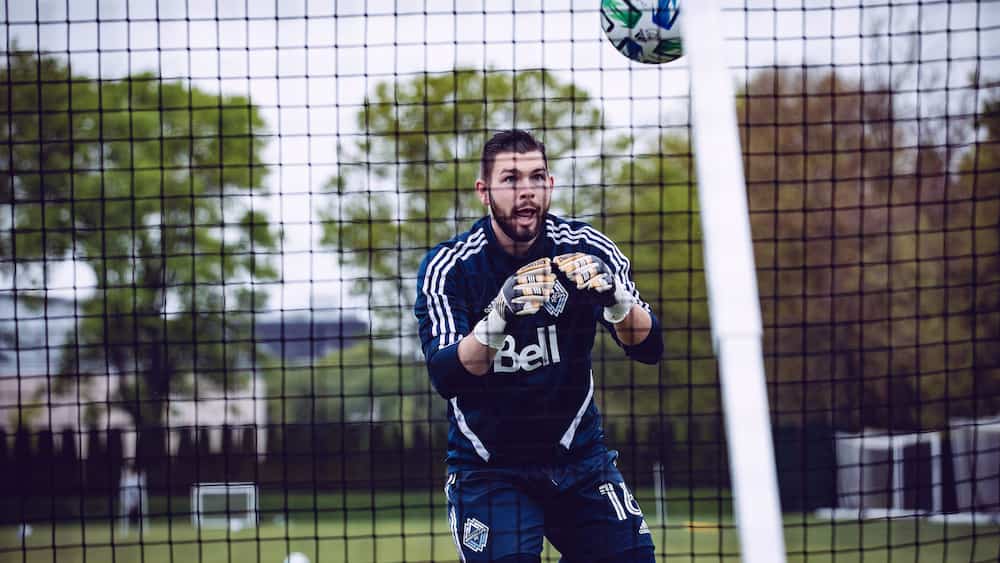 Los Angeles FC is reportedly close to acquiring Quebec goalie Maxime Crépeau, who has yet to show up for Vancouver Whitecaps training camp.

Steven Goff of the Washington Post reported the news on Wednesday. To get their hands on the 27-year-old goalkeeper, the LAFC would only use a general allocation amount which could be around $1 million.

According to journalist Tom Bogert, Crépeau would have expressed the wish to leave Vancouver for family reasons and that is why he has still not made an appearance in British Columbia.

Crépeau, who was developed by the CF Montreal Academy, has become over the years one of the best goalkeepers in Major League Soccer (MLS). In 2021, he was very solid, allowing only 31 goals in 27 starts in addition to going for six shutouts.

The Greenfield Park native also plays an important role in the national team, he who kept the nets for Canada three times in qualifying for the 2022 World Cup. Crépeau allowed his team to snatch a draw against the Mexicans and the Jamaicans and defeat Panama.

LAFC relied on three goaltenders last season, but only have one under contract in 2022, 21-year-old Tomas Romero. 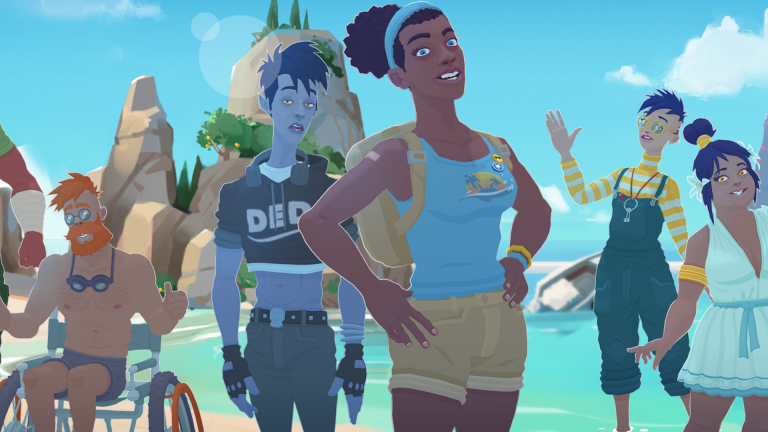 “Gods in the middle of an existential crisis”, the craziest and most bizarre games of 2023!

The figures of the confrontations between Lionel Messi and Cristiano Ronaldo 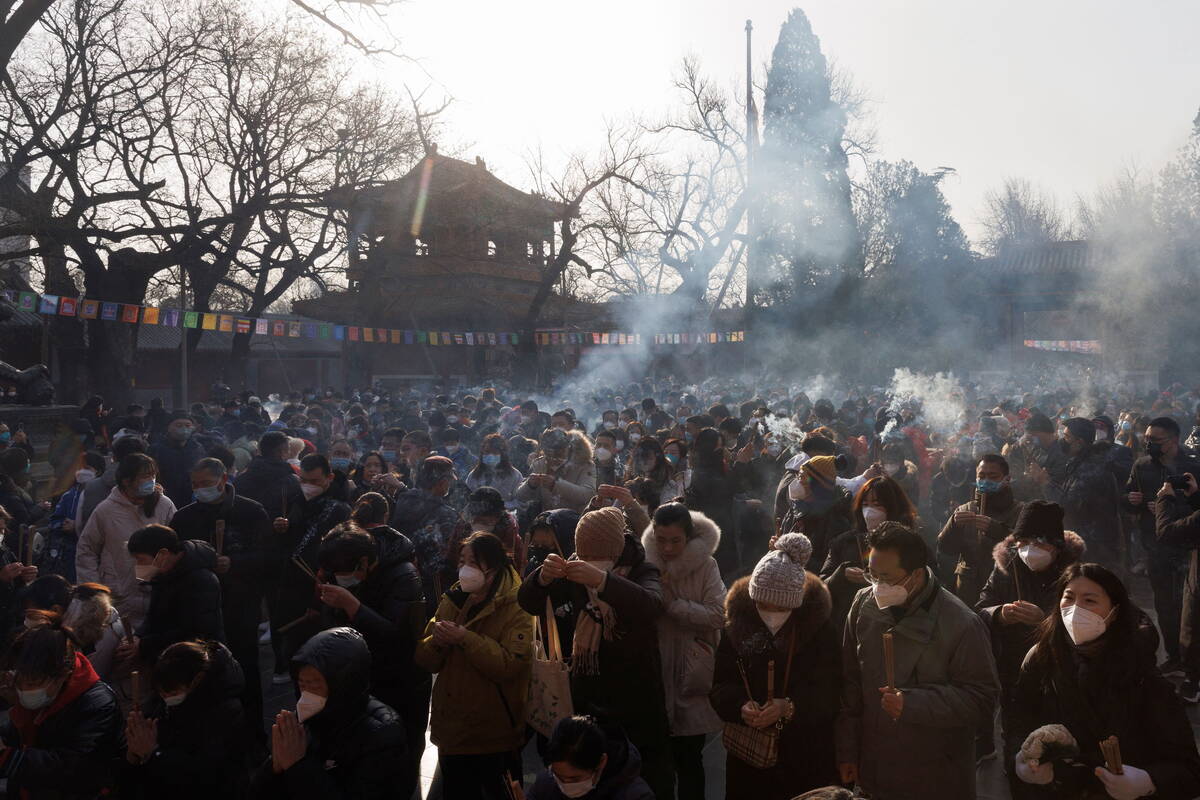 In China, “we can finally have a normal New Year” – Liberation 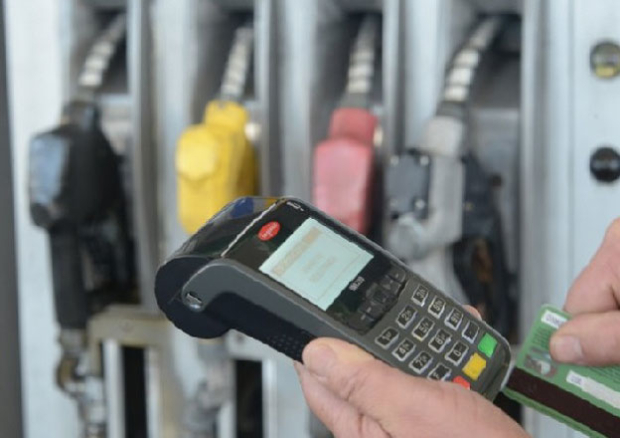 Stationers will not operate with credit cards from February 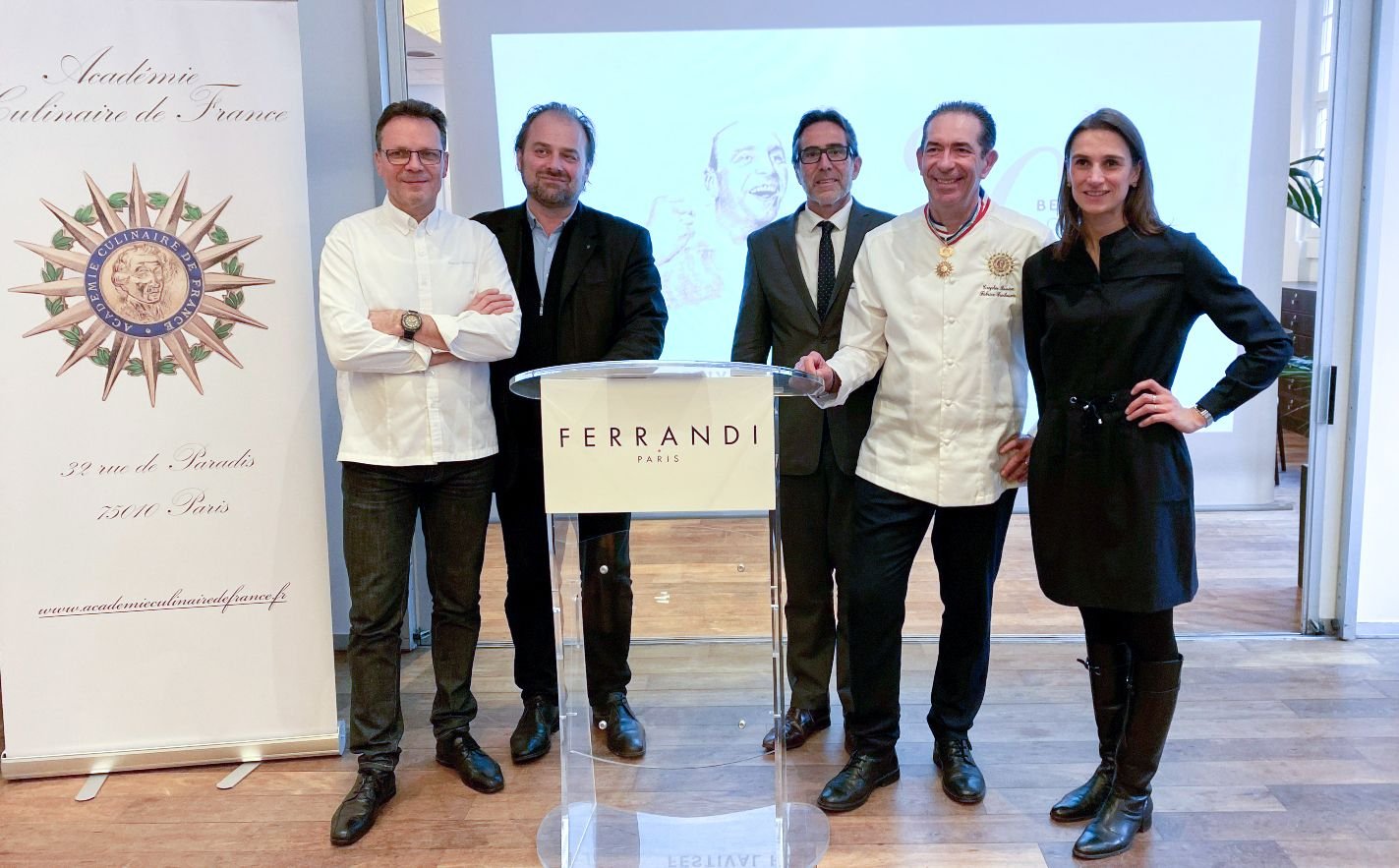 “There were still traces of blood”: Diliana forced to recover the knife that was used during the attack at the Gare du Midi