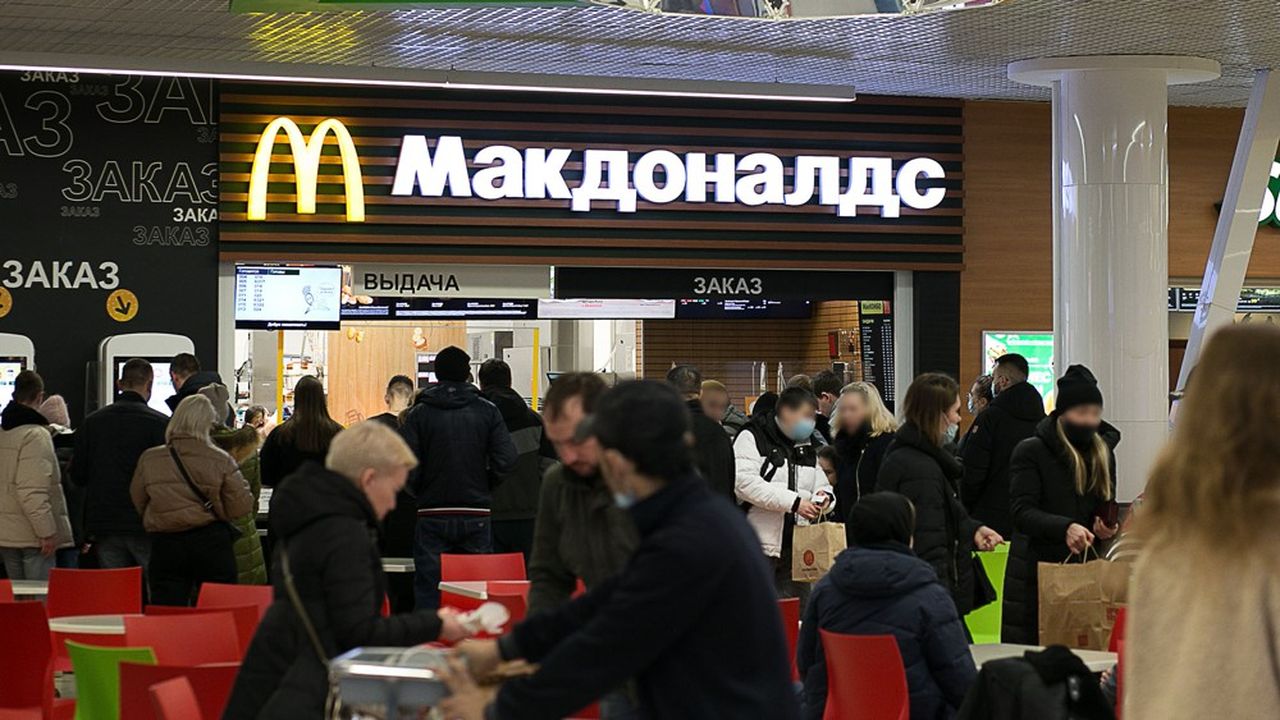 A new wave of companies, well established on the spot, is in the process of recording a withdrawal from Russia in response to the war in Ukraine. Like Renault, which has just announced that it has sold the 68% it holds in AvtoVAZ, the parent company of the Lada brand, to a Russian state body, McDonald’s has, in turn, completely thrown in the towel. in the country presided over by Vladimir Putin.

The American restaurant giant, which employs 62,000 people and has 850 restaurants, had already announced on March 8 the temporary closure of all its establishments and the suspension of its operations in the country. The withdrawal of McDonald’s from Russia has a symbolic value. The fast-food chain was one of the first strong brands in the West to gain a foothold, opening a restaurant in Moscow’s famous Pushkin Square in 1990, an opening that had Moscow crowds going wild.

“After nearly half a century of Cold War animosity, the image of the ‘golden arches’ beaming over Pushkin Square represented for many on both sides of the Iron Curtain the beginning of a new era,” Group CEO Chris Kempczinski wrote in a letter to all McDonald’s employees.

The global fast food giant said it had launched the procedures to exit the market completely after more than thirty years of presence in the country. “Respecting our values ​​means that we can no longer keep the ‘arches’ in Russia,” the McDonald’s boss said in a statement, referring to the brand’s logo. He considers that remaining the owner of the activities “is no longer tenable”. Russia, where the group directly manages more than 80% of the restaurants under its brand, represents 9% of its total turnover and 3% of its operating profit.

McDonald’s is looking to sell its entire Russian portfolio to a local player, but has not yet named a buyer. The Tass agency announced that the restaurants will open under another name in a month. Because anyone who takes over the activity will not be able to use the name, logo or menus of the brand. In the meantime, the group will continue to pay its local employees. And he retains the rights to his trademark in Russia. It is a question of defending it but probably also of keeping room for maneuver for a more distant future.

This exit should result for McDonald’s in an exceptional charge of 1.2 to 1.4 billion dollars. But the group reaffirmed its forecast for the current year. 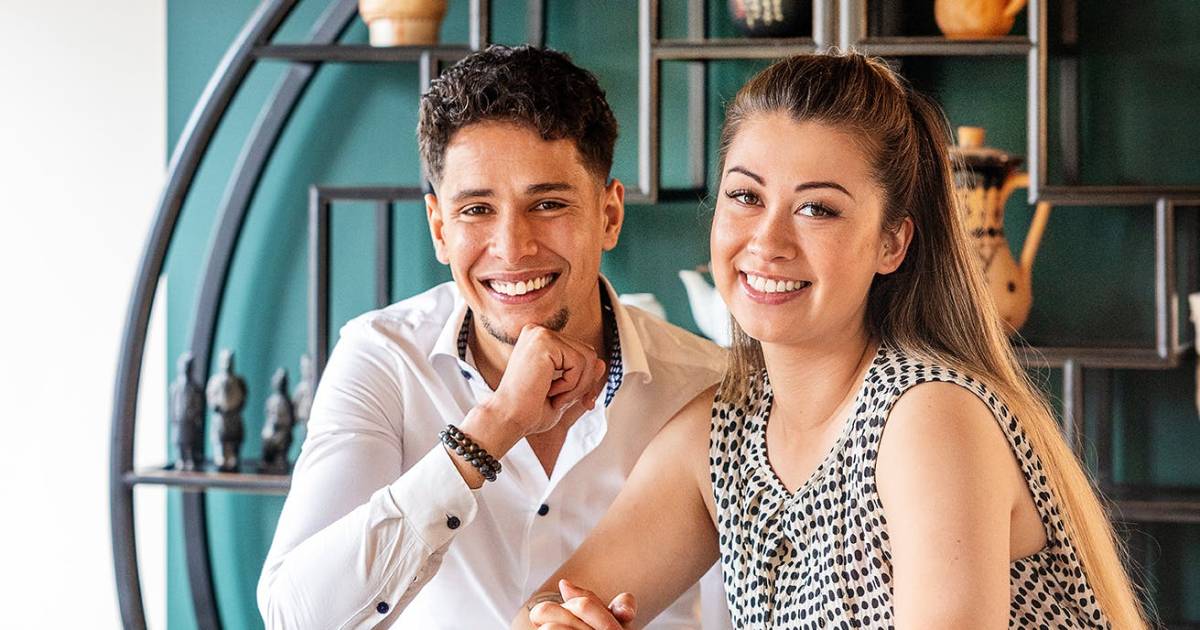 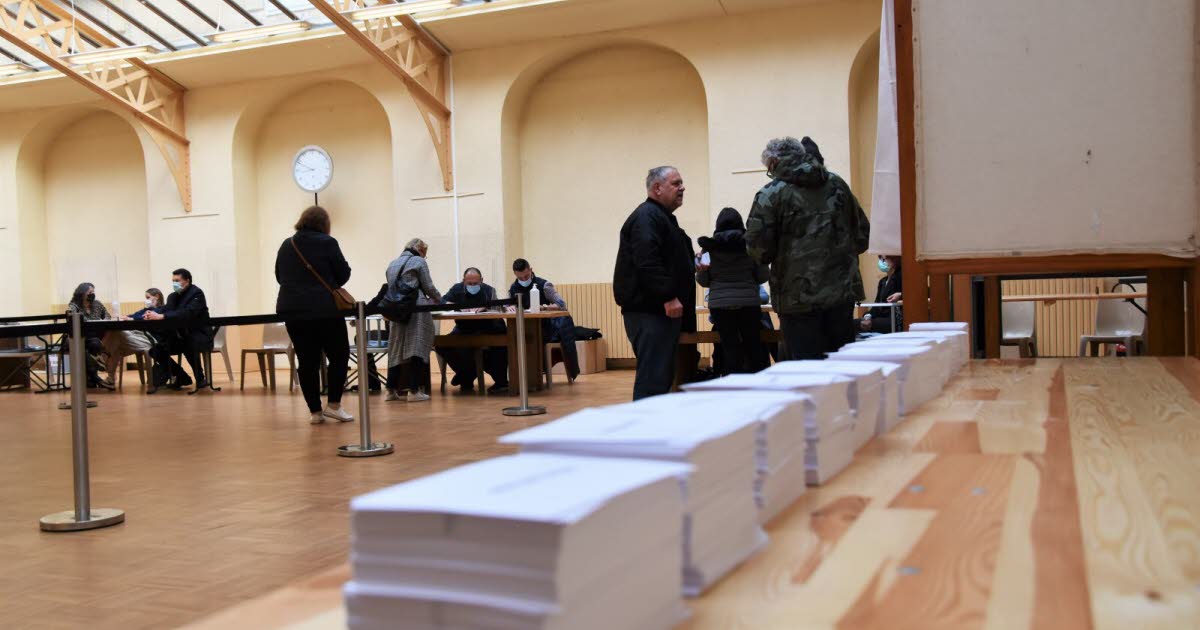