There are actors within the MCU who have become synonymous with the character they play and it is very difficult to imagine them playing another role, but there are cases where it was not even the role they wanted at first or they were close to playing someone else.

The MCU has been characterized by its good choice when it comes to choosing actors for its characters, cases such as Robert Downey Jr as Tony Stark, Chris Evans as Steve Rogers and Tom Holland as Peter Parker prove it.

With the publication of the book The Story of Marvel Studios: The Making of the Marvel Cinematic Universe Secrets were revealed behind the scenes of the MCU and about some actors who could end up playing different roles than they finally had.

Here we will show you some of the most prominent cases that were made known in the pages of the book and others that have been revealed over the years:

The actor who has become the face of Doctor Strange since 2016 was not initially considered to play a hero, his debut in the MCU could be given years before, in 2013, as the main villain of a movie.

In the book Cumberbatch accepts that before meeting with Marvel he was already a fan of the MCU and wanted to be in with a role, that’s when they almost chose him as Malekith, the villain of Thor: The Dark World, but in the end the role went to actor Christopher Eccleston.

Speaking of Doctor Strange, one of the actors who was in contention to play Sorcerer Supreme in the MCU was Jake Gyllenhaal, who would later join the Marvel universe as Mysterio in Spider-Man: far from home.

Prior to this, Gyllenhaal was also considered to replace Tobey Maguire for Spider-Man 2 in 2004, due to a back injury suffered by the protagonist; however, in the end he was able to pull himself together and film the sequel.

With Scarlett Johansson’s iconic performance as Natasha Romanoff, it’s hard to imagine that another actress could have given life to this Russian spy and founder of the Avengers, but in the race for the role there were several actresses who are part of the MCU.

Among the most talked about to get the role in her debut in Iron-Man 2 (2010) are Natalie Portman who is the scientist Jane Foster and next Thor, in addition to Angelina Jolie who joins the Marvel universe in 2021 in The Eternals.

Apparently, Robert Downey Jr’s destiny is that he was going to be a character under metal armor no matter what happened, as it was revealed that Marvel had talks with him before developing Iron-Man to be a villain of the Fantastic four.

The director of the first Iron-Man film, Jon Favreau, in a section of the book talks about the choice of Robert as Tony and reveals that Marvel had a first meeting with the actor but for him to play Doctor Doom in the 2005 film .

Although in this case the actor eventually ended up playing the role they had in mind for him, his debut in the Marvel Cinematic Universe was planned long before.

In the book on how the MCU was formed the director of The incredible Hulk, Louis Leterier confesses that his first choice for Bruce Banner was always Ruffalo: “One day Mark was the chosen one, and then, for a weekend, he wasn’t. It tore my heart out.

Very much in the style of What if…?Perhaps in some alternate reality or in a parallel universe these actors ended up playing different roles that we know them for.

Chris Evans is much more than Captain America and the movie The Express of Fear is one of his best performances. Click on the image to see it for free at VIX cinema and tv.

Take a look at this: 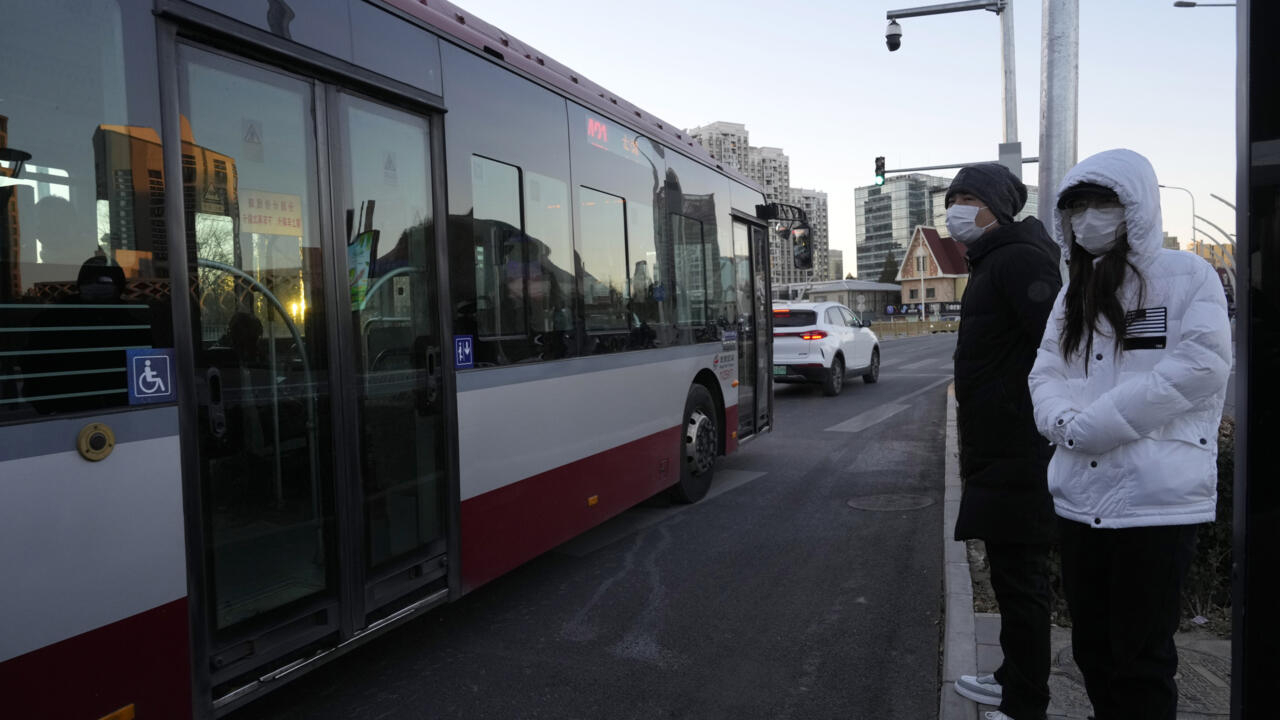 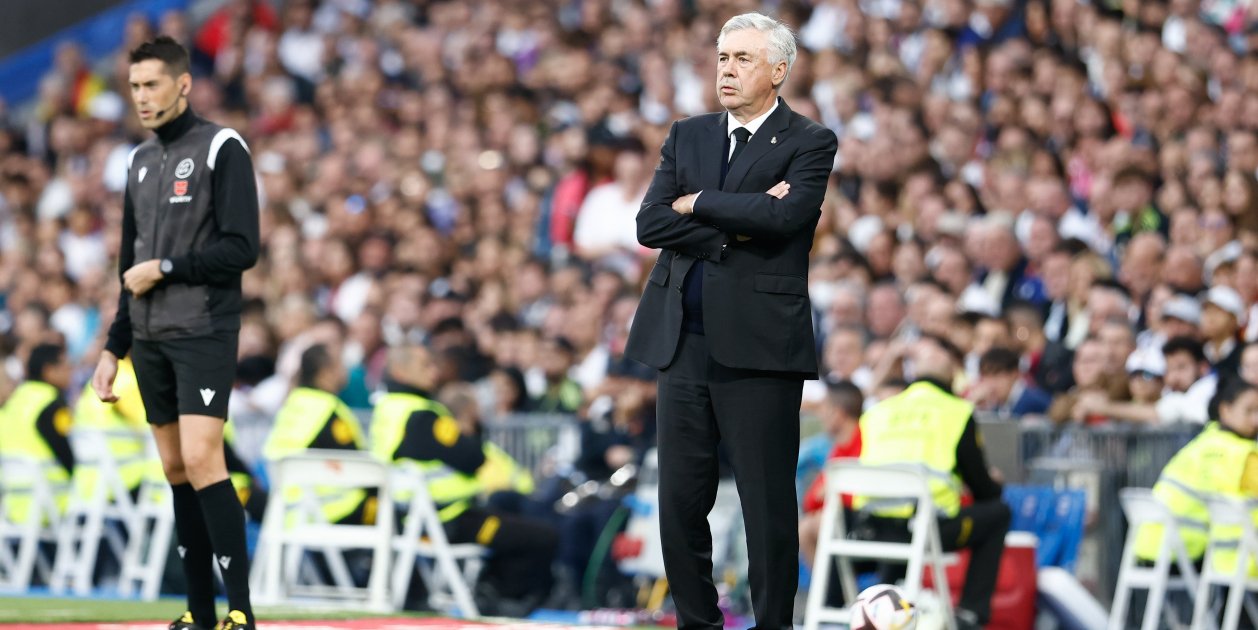 Ancelotti made fun of the player and now he is one of the best outside of Real Madrid, a serious mistake