mediacongo.net – News – USA: the number of black police officers in the United States is collapsing

Since 2008, the New York police have seen the number of black officers drop by 14%. Philadelphia: minus 19% since 2017. Chicago: minus 12% over the past three years. Los Angeles: 24% less in ten years. Even Washington, long at the forefront of recruiting police officers from minorities, has fallen by 25% in twenty years.

Impossible to have a national vision, the United States has 18,000 police departments but the signal sent by these large cities is clear: black police officers are starting to run out. In the late 1980s and early 1990s, the aforementioned large cities made “diversity within the police” a priority. With success: a more representative police force, and a surge in hiring which is reflected today in a wave of retirements. And not enough young black officers to take over. Recruitment is weakening. An example in Chicago: blacks represent 37% of candidates, only 18% of them make it to the police academy.

Three letters: BLM for “Black lives matter”. Several months of demonstrations and riots in the country, to denounce, among other things, police violence against black Americans. A song pays homage to the movement.

It is signed by Canadian rapper Dax, we hear in the chorus “I can’t breathe”. The supplication of George Flyod during his arrest and murder. Justice has been there. The convicted ex-policeman, Derek Chauvin, appealed. Obviously the decline in the number of black police officers at a time when racial tensions in the United States are heightened, that will not help. According to a Gallup Institute survey, in 2020 only 19% of black American adults trusted the police, the figure goes up a bit in 2021 but remains desperately low at 27%. We better understand the recruitment problems.

Supremacists in the police?

The other worrying phenomenon notes The Atlantic is the risk of seeing supremacist and far-right ideas flourish within the police. The FBI has been concerned about this in recent years. More recently, at the end of September, the mayor of New York, Bill de Blasio, promised an investigation after revelations concerning several New York police officers and their links with a militia suspected of having played a role in the insurgency of last January 6, the assault on the Capitol in Washington. 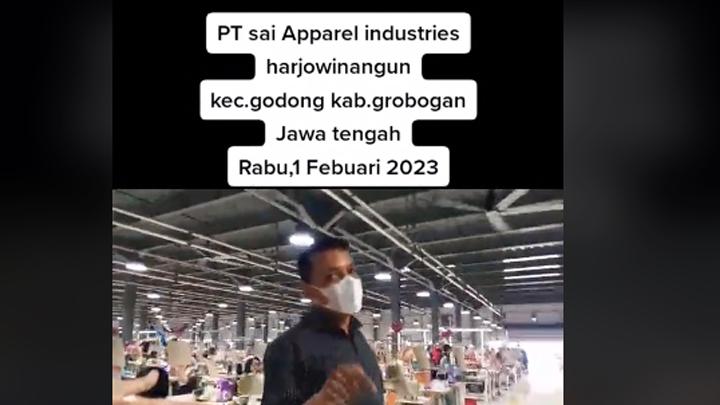 A man who capsizes on a yacht rescued by a helicopter… Turns out, the most wanted criminal 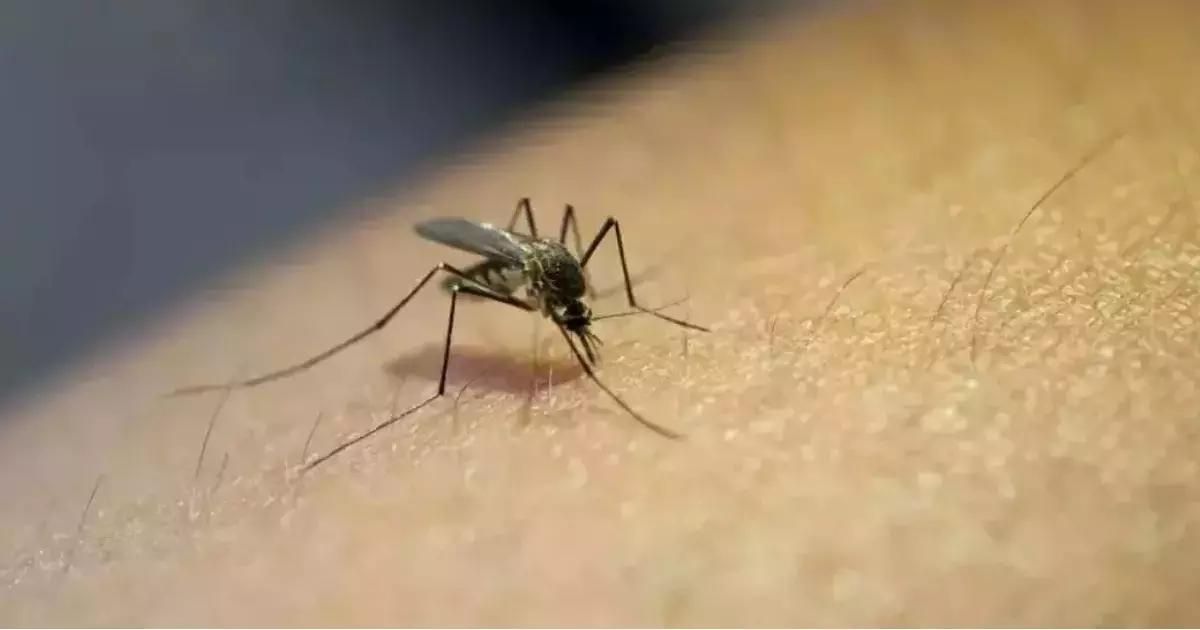 increases the number of outbreaks of the transmitting mosquito in Brusque 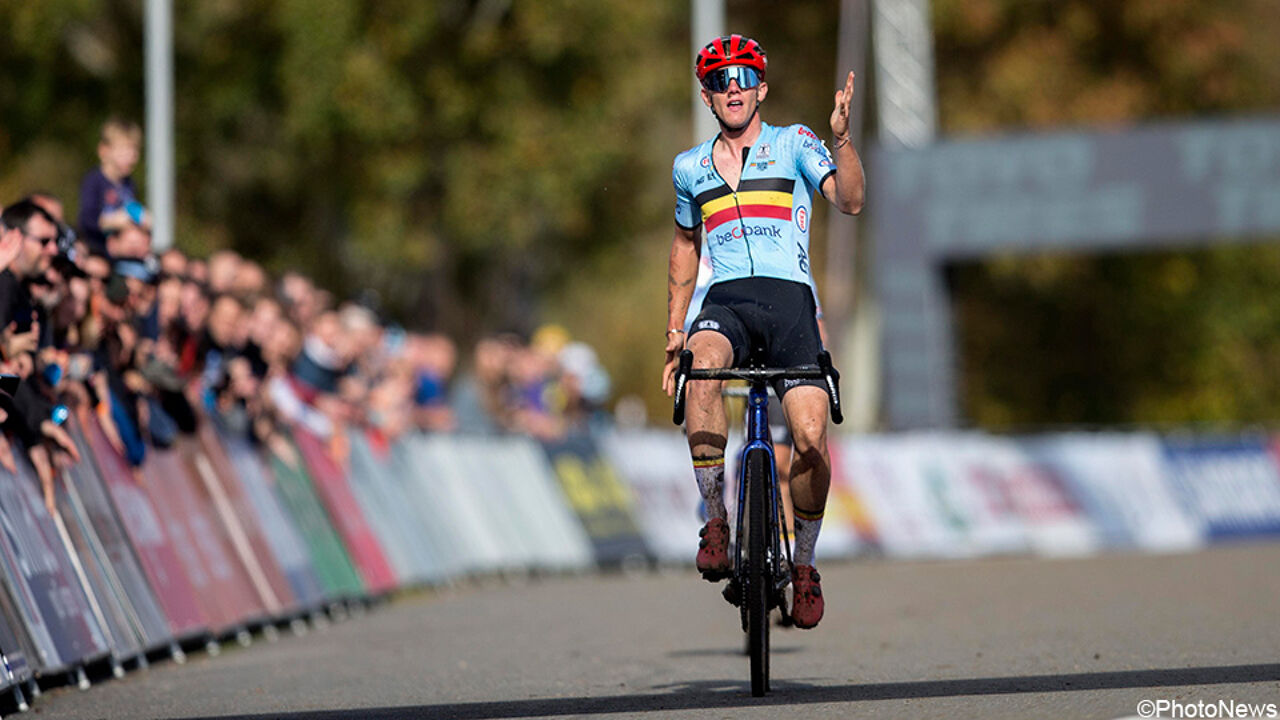 Can Thibau Nys become a top road cyclist? “2023 will be a journey of discovery” | cycling 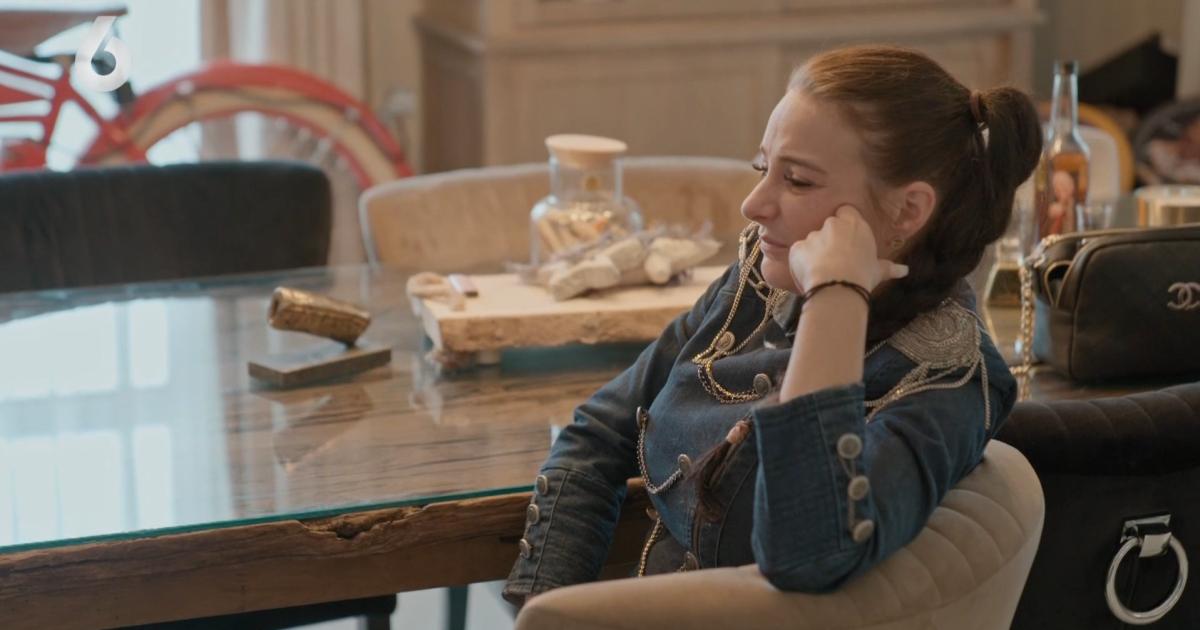 Massa is Kassa-Nicol is disgusted by Peter Gillis: ‘Pervert!’