Medical associations disagree about the end of free corona tests The plan by Federal Health Minister Karl Lauterbach (SPD) to abolish corona citizen tests without cause has triggered a controversial discussion among doctors in Berlin and Brandenburg. Wolfgang Kreischer, board member of the General Practitioners Association Berlin and Brandenburg, described the measure as a contradiction in view of the ongoing corona summer wave. “We are already noticing in the practices that there is an increase in Covid infections and then we will definitely need test sites again in the fall,” said Kreischer.

After all, it is important to distinguish whether patients come to the practice with a cold, flu or corona infection. Kreischer fears that people with a corona infection could unknowingly infect other waiting patients with corona. The general practitioner advocates a free test offer in health authorities in order to avoid fraud when billing the citizen tests.

The police estimate the damage caused by the fraud with corona tests at around 1.5 billion euros. In Berlin alone, there are 350 preliminary investigations.

Andreas Gassen, head of the National Association of Statutory Health Insurance Physicians, therefore welcomes Lauterbach’s initiative to largely abolish free corona tests. “We have seen that there is a certain potential for abuse with the citizen tests, that they are of poor quality and don’t really contribute to gaining knowledge,” said Gassen in the rbb, “that’s why the free citizen tests are essentially dispensable.”

For Gassen, the rising incidences are no cause for concern as long as the number of intensive care patients does not increase. He therefore advocates ad hoc tests in risk groups. Exceptions are also provided for in the draft of the Federal Minister of Health.

In Berlin, there will only be a draft for a new test strategy after the consultations with the health ministers of the federal states. Then Health Senator Ulrike Gote (Greens) wants to decide whether the state of Berlin can step in to bear the costs for the tests. 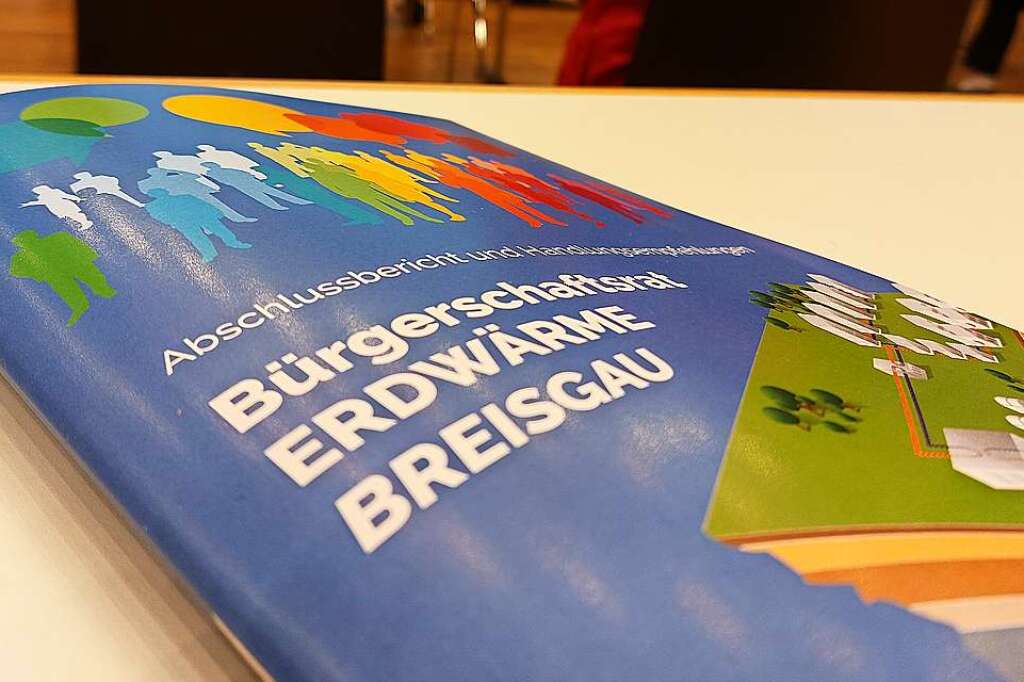 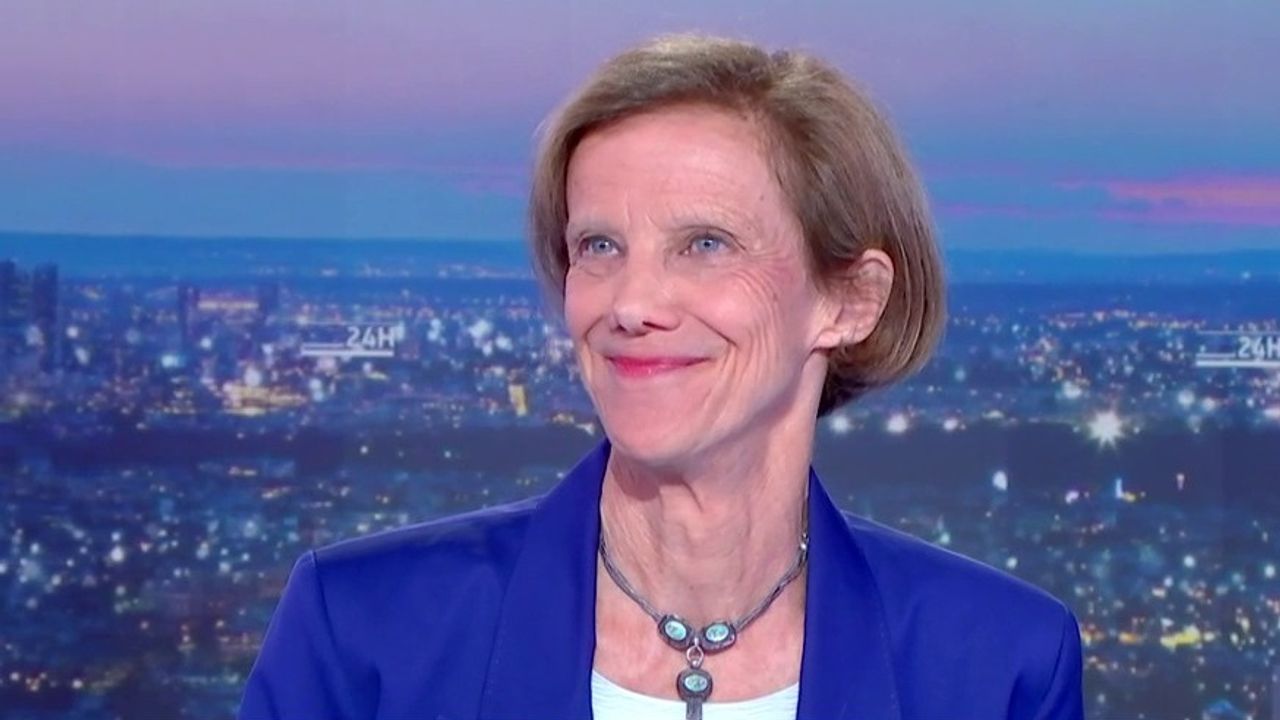 Covid-19: the pandemic will continue, but until when? 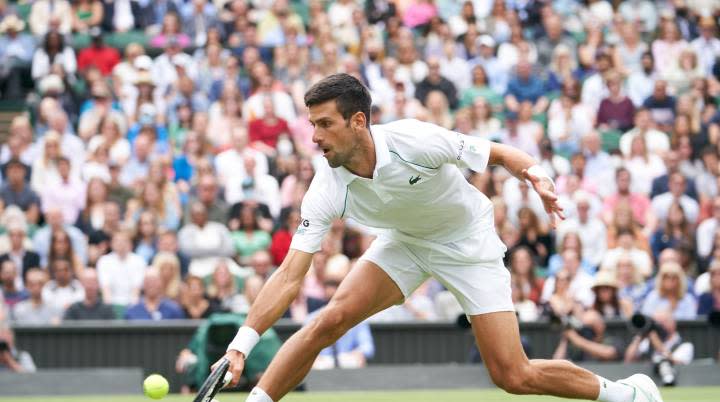 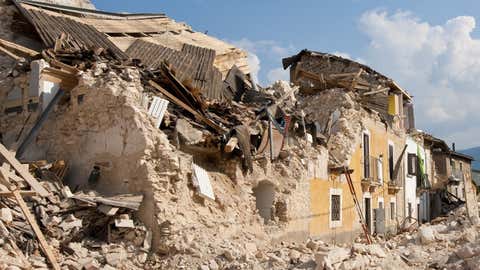 More than half of Americans think their country is unlikely to be a democracy in the future: poll 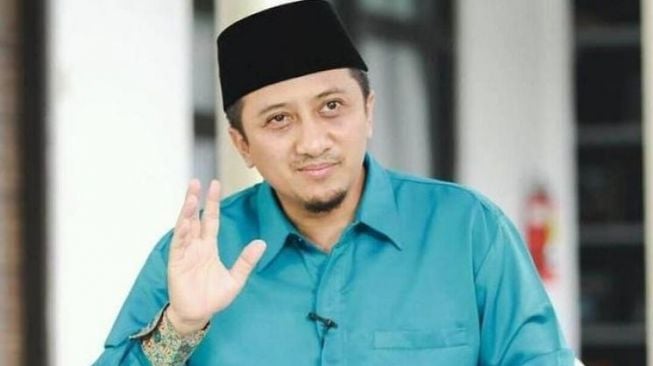