Meet Ángel Segovia, the Conalep student who will represent Mexico at the Microsoft World Cup | News from Mexico

Home » Technology » Meet Ángel Segovia, the Conalep student who will represent Mexico at the Microsoft World Cup | News from Mexico 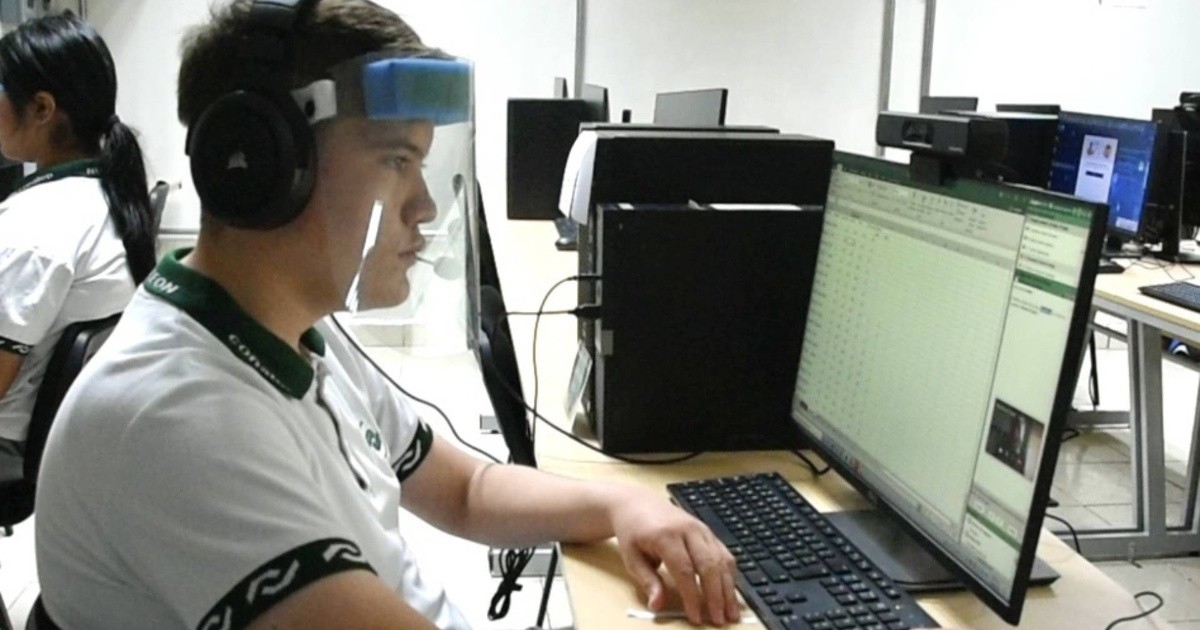 The student of the State College, directed by Dr. Antonio J. Dieck Assad, will participate in the category of Excel 2016 in the World Championship Microsoft Office Specialist 2022.

In Conalep NL, 204 students from the 17 campuses participated, of which 13 students were selected to compete virtually, in the 2022 Microsoft Office Specialist National Championship Final, which took place on June 15.

It may interest you: Conalep students create a robot that facilitates health protocols for returning to the classroom

The competitors They are young people between 13 and 22 years of age, from public and private institutions. It was on June 17 that the results were announced through the Facebook of ETC Iberoamerica. 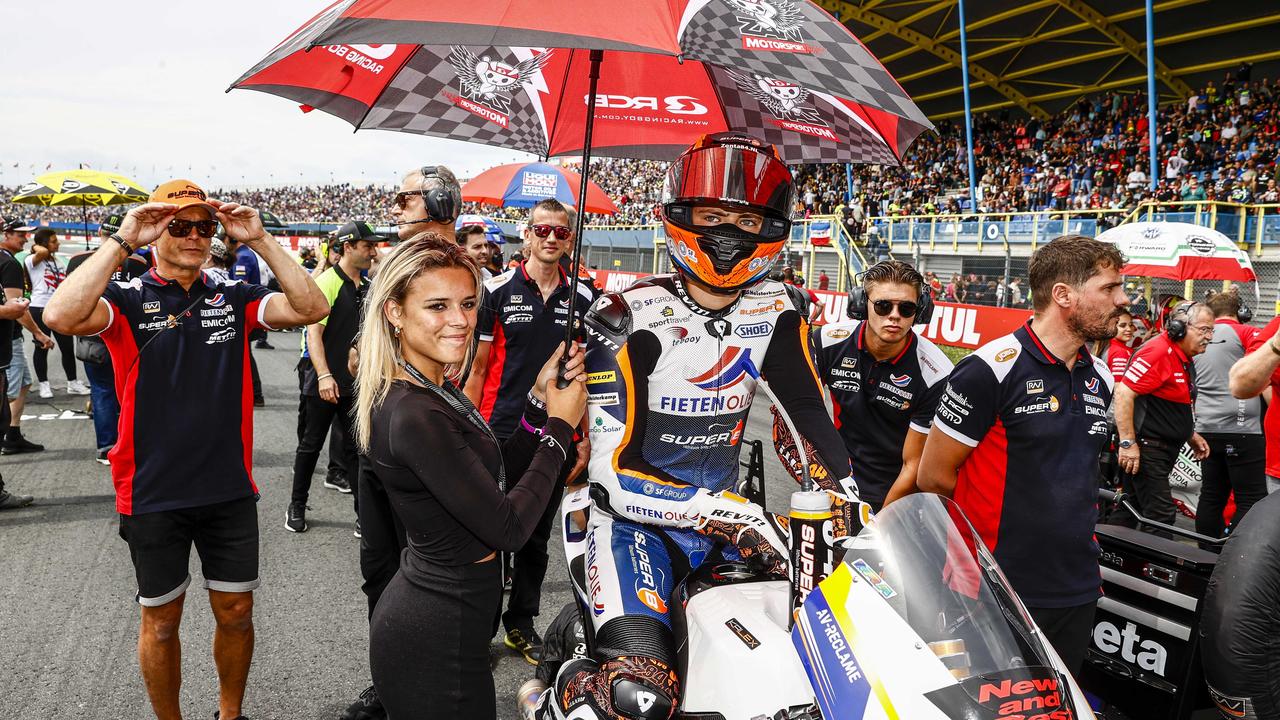 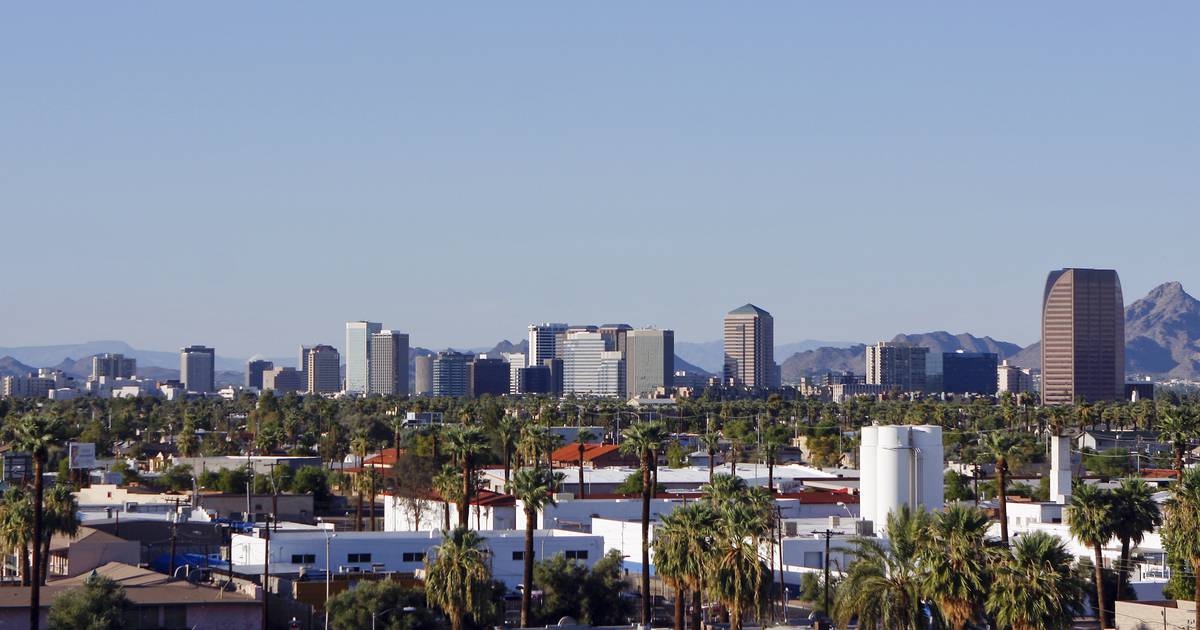